This place is trying to do too many things at once. The laser lag was acceptable, but the arena is very small, some of the packs malfunction, and the game masters have zero control over the game. Youre better off going to Panther Family Fun Center or Shadowland. The arcade is decent, but not great. You pay for games with a "zone" card that holds both the tokens/credits and tickets earned. The games are expensive and very low payout compared to other establishments. Still, it would be fun for kids. The bowling was the worst of the services offered here. The lanes are half sized or smaller, and the scoring is inaccurate. My girlfriend didnt even get to finish her last 2 or 3 frames. If you want to bowl with FULL lanes, go to Bowl America. It will be the same price per game including shoe rental. If half lanes are your thing, Kingpinz is the better location and has a more mature atmosphere. The staff seems pleasant, but management is another story completely. When confronted about inaccurate scoring and missed lane time due trying to correct those scoring errors (in vein I might add), I had to all but twist the managers arm to even get a partial refund. I didnt catch his name, but he was smug, extremely rude, and confrontational. I didnt try the food, but it looked and smelled tasty. That being said, I will never come here again and I wouldnt recommend it to anyone.

Horrible experience from beginning to end! To begin with, we had a party room with many kids and were told we couldnt order from the kids menu. Really?! Then, it only went worse from there. It took forever to get our food. One of my kids pizza arrived so late that he had already eaten from his friends pizza and was not hungry anymore. I had to ask for my fish tacos not 2 but 3 times and got it when everyone had already left to play. The manager came in our room upset because the kids were ruining his brand new carpet (they were just being kids and not doing anything that would damage a carpet...). And finally, when they gave me my bill, the waiter said: "we took of the tacos because you waited so long." I said fine but I did not order 3 pizzas. The waiter then said, in that case, I correct it and put back the tacos?!!? Made no sense at all. Plus the games are OUTRAGEOUSLY expensive. The cheapest ones are all $1 (vs. 25 cents at Chuck E Cheese). The food is definitely better than Chuck E cheese but pricey for what it is (Cheese pizza is $12 for one). Wait staff was nice but manager and supervisor, not so much. I will never go to that place again.

We spent a few hours here over the weekend and had a lot of fun. We didnt try the laser tag or food, so I cant comment on those. The video games and bowling are a lot of fun though, if a bit pricey (like all places like these). The staff were extremely friendly and helpful. The facilities very clean and orderly. The entire place is a little on the small side, so the selection of video games is also on the small side, but everything they had seemed really new (and fun!). The bowling consists of four lanes and smaller than a regulary bowling lane. The pins are attached to ropes that go into the ceiling, so when you know the pins down, they are pulled up and then lowered back down into position. Im sure a bowling expert would have issues with this, but it worked just fine for us. Overall we had a great time, but expect to spend a lot of money!

Overall I like this place very much. Its not a 5-star restaurant but as a gaming and food/bar package it is a pleasant experience. We tried the wings which tasted fresh and BBQ sauce was good quality. We had ribs and a chicken salad, ribs were average, but chicken salad was very tasty. They also had a very good selection of beer and some high-end whiskey and scotch options. The games are more expensive than the typical arcade, but we live in NOVA and everything is more expensive than you would expect. Overall the games were fun, didnt play bowling but the lanes looked very nice. Same for laser tag. We will be returning. The only thing I would add would be a small pool table.

Very expensive and not worth it. Arcade games are over-priced and the selection is lacking. I thought the footprint of the area was a little small for this type of business. I havent played laser tag but it looks to be for kids 12 and under. Bowling also seemed very pricy. Didnt eat the food, left after the 3 games I found interesting. Hope they get a better selection since theres nothing else in this area like this and I was excited, hoping it would have a much more refined selection.

BIRTHDAY LASER TAG BASH FOR 9 YEAR OLD: Wow! Absolutely, one of the BEST Birthday venues weve ever used! The staff was so helpful throughout the 2 hour event. The Laser Tag gear were all new and clean (that would be the 6th star!) Lester, the party manager, was present through most of the event and made sure we were on schedule. I even had some parents tell me theyll be doing their parties there in the future. Totally would book again at The Zone in Ashburn!! Amazing experience!

Great place, friendly service and the food experience was great. I ordered Cesar salad and Angus 8 oz burger with egg which was incredible. The salad was not smothered with dressing, in fact was the best Cesar salad ever, fresh lettuce and shaved Romano cheese, just fabulous. The burger was illegal, very very tasty with freshly baked bun, tasty fresh, not frozen, fries. Just delicious all around. Will return for sure. Also, many TV options at the bar section.

Food is deep fried frozen entres, the bar tender looked like she was in pain the entire time, and the management was the worst part- they need to be replaced. All the arcade games cost atleast a dollar (the good ones were $3 per play) the whole place looked dirty, and smelled like old dish water. Big pass If you want to be wrongfully accused of a assult of a minor and be threatened with being arrested, this is a great place.

Wow. I would give it negative stars if I could. The service was horrible and the place is tiny. We had to go back to get someone to turn our bowling lane on. We never got a server. When we finally did, we had to get our own drinks from the bar because they never came back. Completely unorganized and the manager Chris really didnt seem to care. Happy hour only applies to "certain drinks". Take your money elsewhere!!

Awesome Laser Tag deal on Sunday: unlimited play for $25. The arcade area is a bit limited, but I was mainly there for laser tag. The arena was pretty entertaining, there are two stories, so you get to run up and down. Youll mostly be going up against small children though, so if youre looking for a challenge bring a friend your size... or tell the operator to put you and a friend up against the rest of the kids.

The staff did a great job of helping us have a great going away party for friends of ours. Scott was so easy to work with in reserving rooms. The staff help set up the room in a friendly and fast way. Our server was great too throughout the night in setting up laser tag for our group and anything we needed. Parents and kids had a great time! Thanks guys for making it a memorable evening. 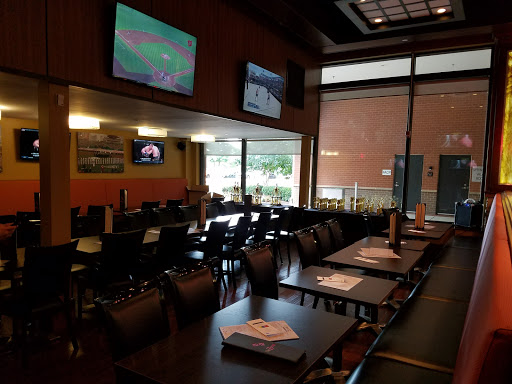 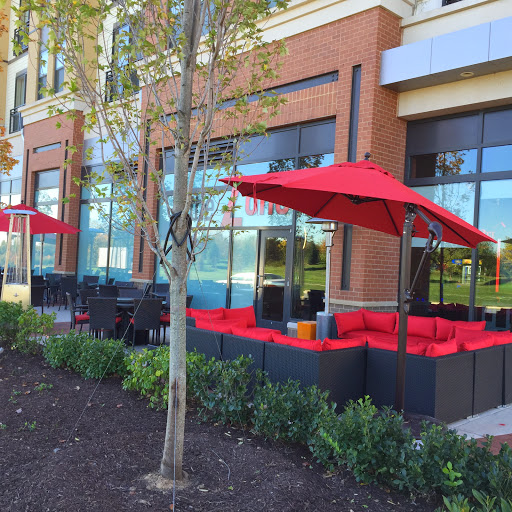 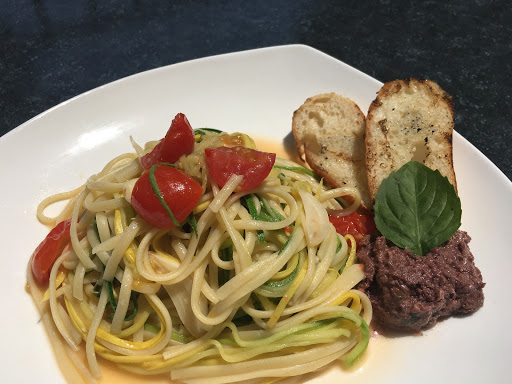 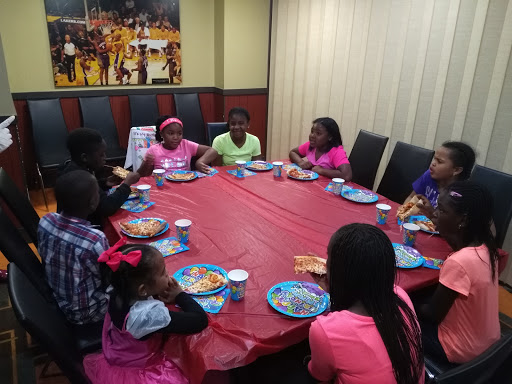 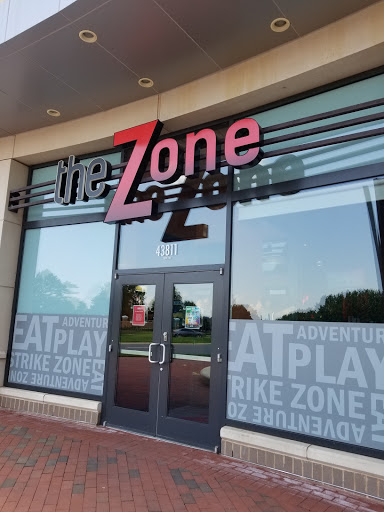 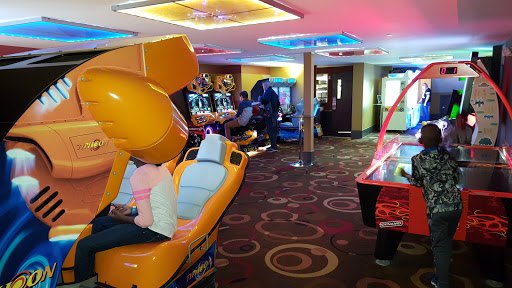 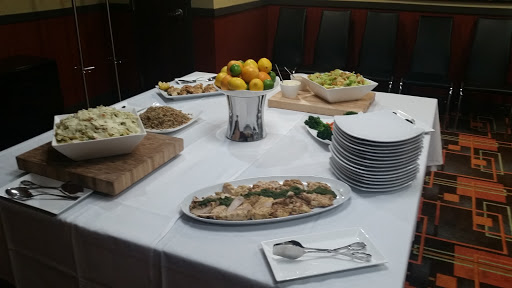 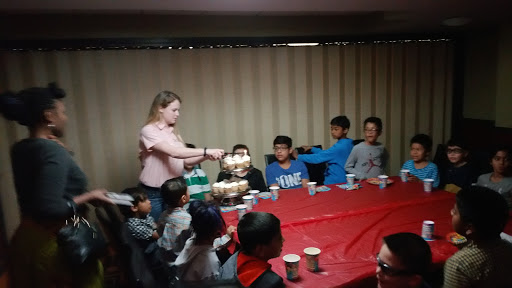 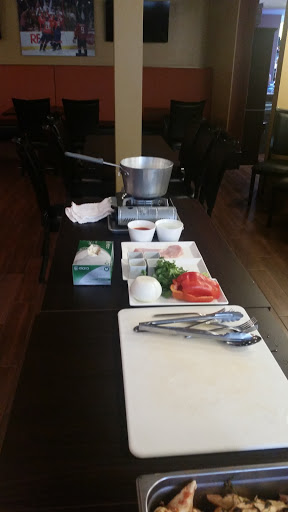 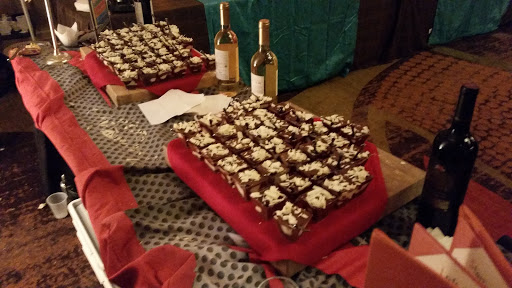 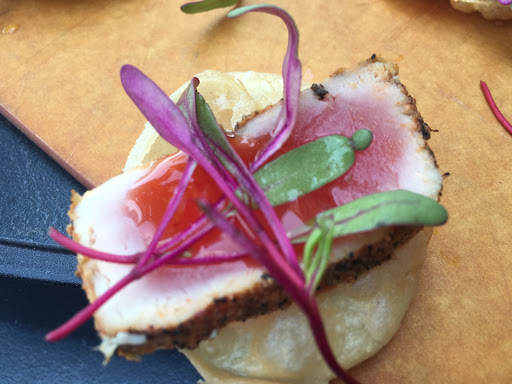 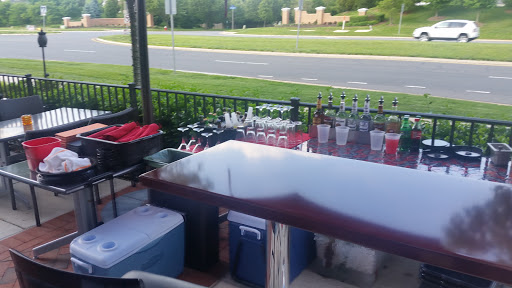 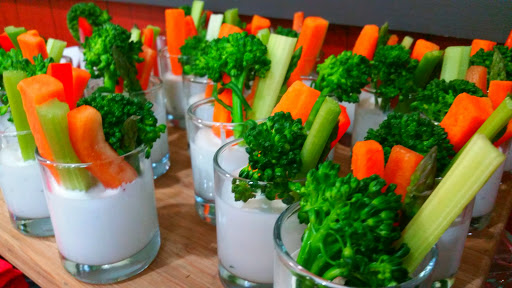 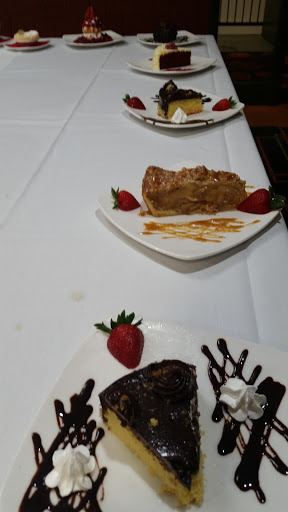 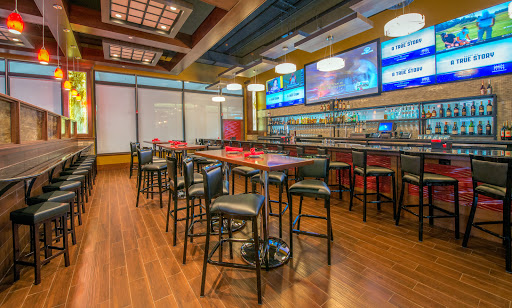 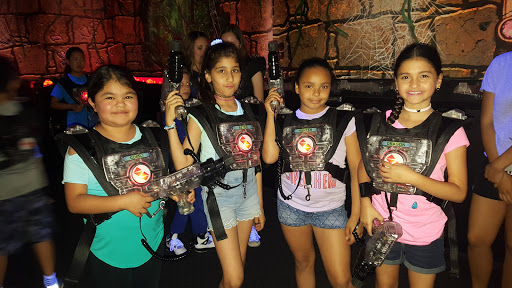 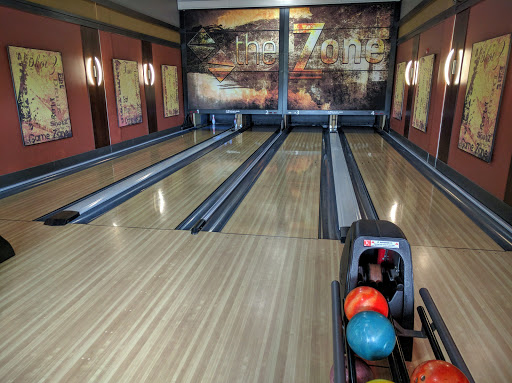