This is our usual movie spot, despite one other theater being somewhat closer. Always somewhere to park even if its a bit of a walk on super crowded weekends. This place is super popular so sometimes its crowded despite its hugeness, but the lines still move super fast and the place is still kept clean due to the friendly and attentive staff. As others mention, theres ample food places and you are allowed to take your dinner into the theaters with you, so the fact that the theaters are never "sticky floored" or dirty is a testament to how the staff is on the ball. The seats are always comfortable no matter which theater you are in, and there are choices of every way to see a film, from 3D to Imax to "regular", but never a bad audio or viewing experience no matter what you choose. You can choose the "regular" experience you would get for the price of a movie in any other theater in town and still feel as if it was an upgrade. Or you can choose several "luxury" type options that cost a bit more, up to and including the VIP theater. There are plenty of clean bathrooms, and despite what another reviewer said, many are available outside the "ticket areas" so there will be no problem if you arrive extra early to have your dinner before the movie instead of inside, or linger for dessert after you finish. There are also plenty of monitors scattered around the area showing upcoming movie trailers and the like, so if you are waiting for your movie to start you have something to do whether you are eating or not. The Tuesday discount night is a great way to get the full price night movie experience for the cheapo matinee price. Its a great deal for families especially. Weve never had a bad experience with this theater.

This place is so cool! It has a humongous food court and pretty cool IMAX although the IMAX theatre has some horrible aspects to it. We sat in the front seat row of the upper part of the IMAX and in the center...theres these rails that go down to row H and that was in the screen....the rails were too high, it was really distracting. I also just had to sit infront of a family and their kid that sat behind me sucked. I think she couldnt reach the floor so her legs were straight out but she kept kicking the seat, I had to tell her to stop and even then, it resumed after awhile. Ive never had anyone do this to me and I go to different movie theatres and watch movies often. Youd think going to a movie theatre in a more "wealthy" wouldnt be so bad...um no, it was the worst experience when it came to the people who are also in there with you. The grandma next to her didnt even tell her kid to stop or anything, of course, this was only one experience and everyone was different, but I traveled pretty far and paid a lot for this movie and it sucked. People just need to learn how to teach their kids some respect, it really shows how the parents suck at parenting. My boyfriend also experienced someone putting their foot right next to his shoulder and had to push it away for them to stop. If you see a person sitting below you, why would you put your foot next to them? This family was just horrible. I probably wont come back to this theatre since theres an IMAX more closer to home anyways. This experience just left a bad taste in me but the complex is really amazing, I think most people will have a good experience if they dont experience any disrespectful, annoying families.

I love this theater, from the concession options to how big the theater rooms are. However, tonight I went to go see the Power Rangers movie for the 9:20 PM showing and while the previews were playing my girlfriend and I realized that the audio sounded muffled. My girlfriend called the front desk from her cellphone and told them that the sound was muffled, the shift manager stated that he would call the projectionist to check on it and have it fixed. The movie started and we watched it for about 15 minutes when we realized that the audio was still muffled. We walked out of the movie theater and spoke to the girl that had taken our tickets before entering the theater and she called the projectionist. We went back into the movie theater and we could see the projectionists trying to fix the audio but unfortunately were not able to. We walked out of the movie and went to the front desk to ask for a refund, the woman that helped us said that she needed to get her manager to do a refund. The manager did give us two passes to use at any Megaplex Theaters. However, I am upset that none of the 4 people that we spoke to showed any sympathy. After so many years of going to this theater, I feel like the situation was not handled in a proper manner. I dont think I will be using the passes to go back to any Megaplex theater. Ill just have to go to Cinemark, I mean they do have luxury recliners for the same price. Bye Felicia! (cough) I mean Megaplex.

This theater is not only about going to see a movie but the waiting for it to start. There are several local resaurants that have a limited set-up inside the building that offer a variety of dining choices. Any food purchased can be brought in the theater on a special tray that clicks into the cup holder on each seat, allowing for a decent meal while you watch. And for the young ones or young at heart there is a large arcade in the back. Need to read your email? Go to one of the computers near the side of the ticket counter. Want to watch the Jazz game your missing while out, no problem. Just sit at one of the many tables in the common area and relax, there are two incredibly huge screens above the consession stands. Always tuned into one game or another. Why you might ask? Well it doesnt hurt that the owner of the theater also own the Utah Jazz. All this and we havent even seen the movie yet. Go into one of the many theaters and youll see why people flock here. The screens are enormous, as are the theaters themselves. They hold an incredible amount of people. Not to mention the IMAX theater in the building that also shows your normal movies. I like to sit in the balcony for that one. And dont worry about the comfort of the seats, they are great. They all recline and cushion your precious behind, and head. Ive seen countless movies here, and wish I still lived in the area so could continue.

OVERVIEW - 4.5 Met up here with a friend not too long ago to see a movie. I have to say one of the biggest appeals to me, is how the interior looks like a little city street. Kind of reminds me of New York, New York Casino in Las Vegas. Real awesome. LOCATION - 5 Its actually a great location along State Street, with an amazing parking structure nearby which is great to park in on a hot day, as it is shaded. PRICE - 3 Its a movie theater... The cost of a ticket is pretty imaginable... Rather steep. For an adult it is around 9 bucks. I could go on a date with my wife and in the end itd be the price of a blu-ray a few months later... Sometimes it is cheaper to wait to buy the movie to watch several times rather than that one time experience with that annoying teenager that has to see a tweet or facebook post, that distracts from the movie. PRODUCT/SERVICES - 5 Went and saw the movie in IMax, it was Dunkirk. Quality of the screen and surround sound were great, but honestly, I dont see what the great appeal is to IMax. POINTERS/PERKS - N/A None that I can think of. EMPLOYEES - 5 I find the employees rather friendly, and overly willing to assist. 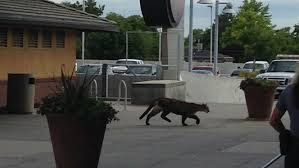 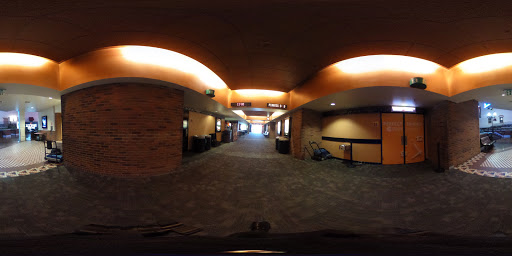 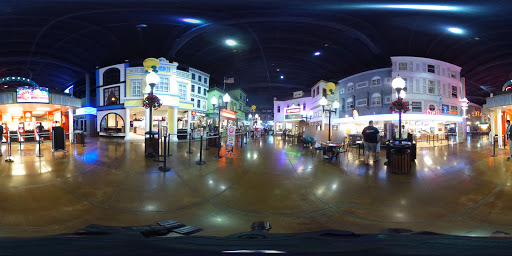 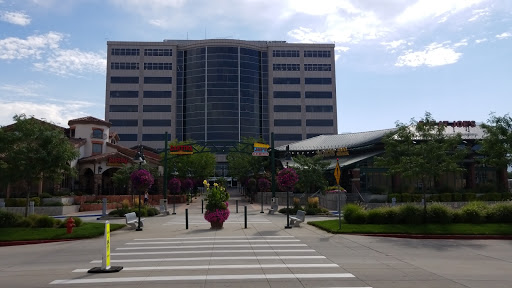 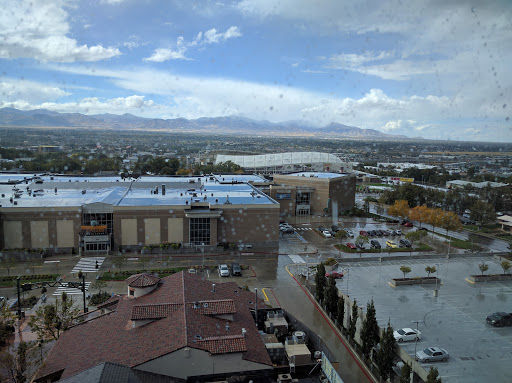 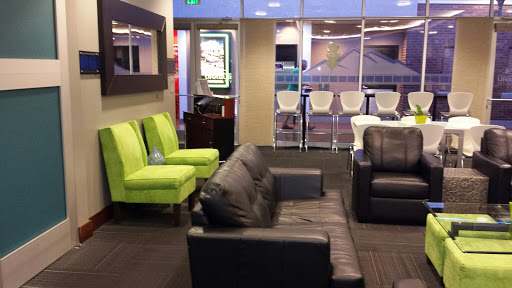 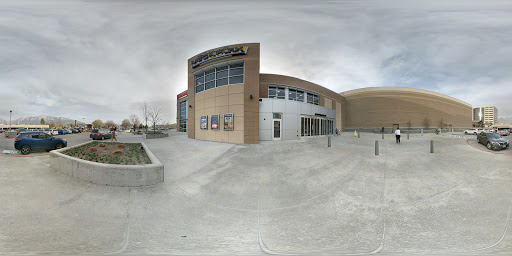 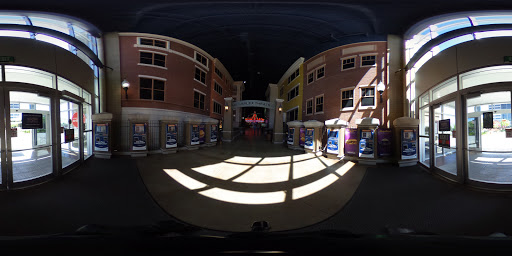 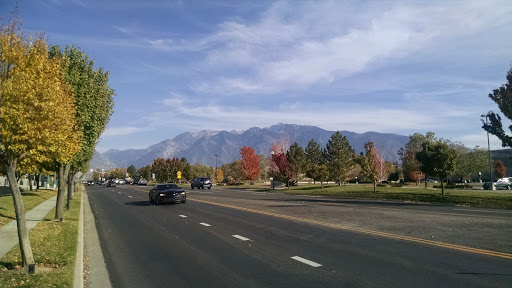 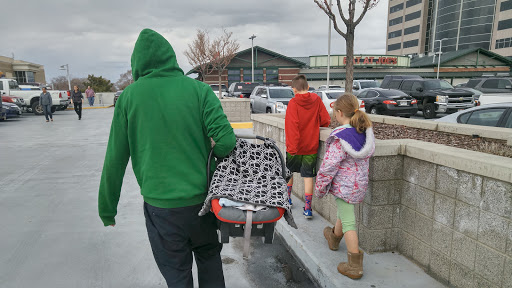 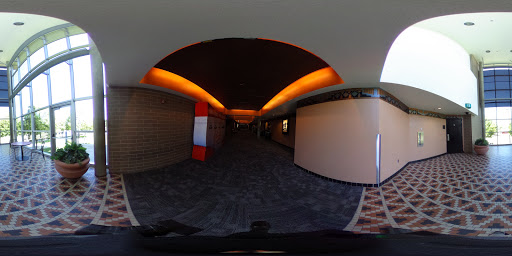 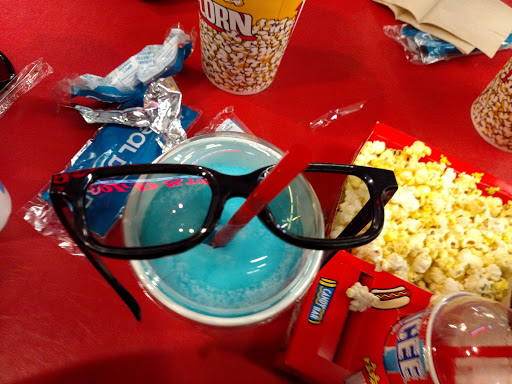 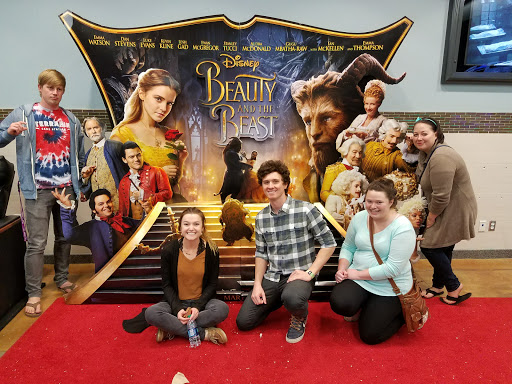 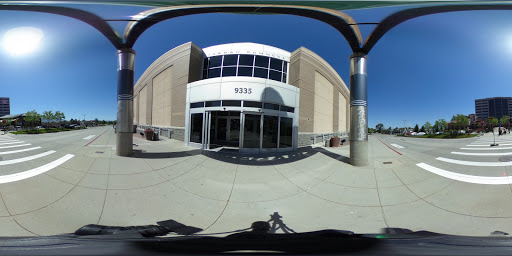 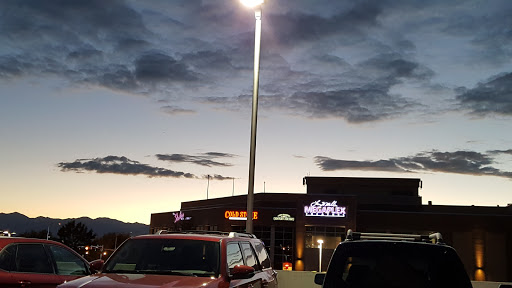 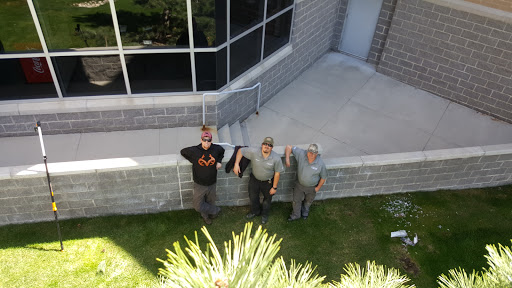 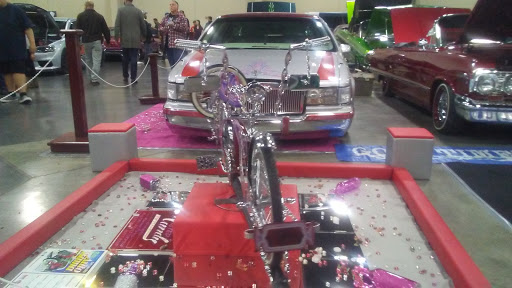 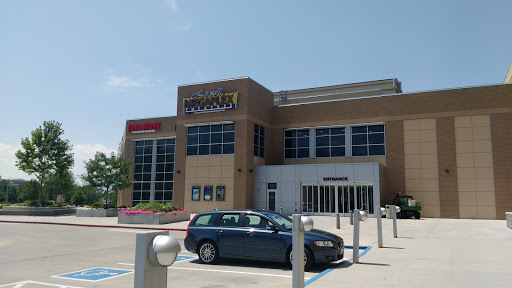