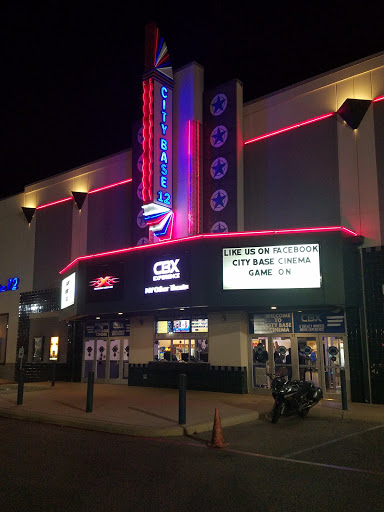 This place was good when it first opened but the quality has severely declined within the last ~6 months. The two biggest reasons being, projection quality (see below) and lack of rule enforcement (phones, restricted showtimes for kids, etc.). Drive somewhere better, whats the point of going to a theater otherwise. To elaborate on the projection issues. On two separate occasions the films were dim and had a grainy blue tint throughout the entire runtime. This was due to the theater deciding to not change the 3D lense to a regular lense for a regular (2D) movie. Assuming someone forgot, I asked who I assumed to be the manager. His response was "We dont always have a qualified person to change the lenses." He walked with me like he would do something about it but left the theater as soon as I returned to my seat. By this point both my friend and I had dedicated to watching the movie so we toughed it through, figuring the headache of asking for a refund wasnt the best way to spend the rest of the evening. Once might be a mistake, but twice with confirmation from the employee/manager the second time indicates that it is intentional. This guarantees that they will never get my business.

I am unable to get in touch with any upper management to assist me in the whole ordeal with the credit card transactions. After leaving one message & being promised to get a call back which I NEVER RECIEVED. I then had to leave another message in hopes I would get the call back promised per the recorded message. I did exactly what was requested & followed up with my bank which had one transaction for $15.00 which I did go to the movies. Then I had another charge for $15.00 showing up while I was working and yet another one for $12.00 again during the time I was at work. Then again the recording did state all transactions were from swiped cards. hummmm. Again I was at work for those two other charges. So from my understanding this company City Base was using made this mistake in not billing us and yet they want us to also believe that we are not now being double or over charged this time. I am giving City Base a chance in correcting this however per my bank if I am unsuccessful then I will proceed with unauthorized charges from City Base. Frustrated & still waiting for a call, S.Springs

Horrible service! This was my first and last time going to this mediocre theatre. My husband and I heard about the theater and were excited to make our first visit, until I was asked by a ticket taker to search my bag. I was going to a movie, not boarding a flight! Supposedly everyone, who enters the theatre, gets their bags search. The search is to deter from bringing in food and weapons. But the lady with the “Spurs” tattoo on her neck, who passed me up, didn’t get searched? I’m 4’9 and hardly seem a threat to man kind. With all that being said and done, my husband calls the theater the following day and the manager doesn’t even have the decency, to come to the phone. Instead he asked the young lady answering the phone; ask them what do they want? That is adding salt to the wound…I would not recommend anyone spending their money or time at this low rate theatre.

City Base Cinema has been my primary place to go watch movies ever since the grand opening, sure there have been mistakes in the past with the whole credit card overcharge and not receiving anymore benefits with the Elite Cards but theyve been working hard on fixing these situations. The bag checks is a good plus and a secured way to make sure no one is bringing in firearms nor alcohol, my wife had always kept her private things at home than to bring them with her if she doesnt feel comfortable having it checked all the time. The staffs are very fantastic and helpful and the food, drinks and popcorn are excellent! I never had any problems with them at all, and I would always keep coming back with me and my family as it is the closest theater to my home. Good job on keeping the place clean with smiles City Base Cinema!

Im been going to city base since they opened. Its clean and the A C is always on. The prices are fair. Its a nice place to go watch a movie. I had an opportunity to meet the management team, Mr Mendez is a really nice person to deal with, there easy to talk to, plus there cool guys. My wife always gets her bag checked, but its good because you never know when some person is trying to sneak in a gun or food from outside. The theatre is well worth the visit. We are now in 2017 and we still coming here. Andrew and Mr Mendez , the managers on duty are probably the best manager combination I have encountered in any restaurant, theater place. Thumbs up. June 2017...still a nice place to come to..now they have ARMADILLOS right next door.

Be careful on the food that you choose.... But the normal theater food was great. Kids loved the lil game room. The immediate local area is perfect for family or date night! Not knocking the other reviews....but Im very surprised to see that people have issue with this place. It was VERY clean and Ive found that the staff is very courteous and helpful. I once had something come up 20 minutes into a movie and had to leave....the manager gave me passes to come back. Ive NEVER had that happen before (where I had to leave early) but was very pleased with the outcome. The manager saw me leaving and asked if everything was OK....I told him things were wonderful but had to run out early and HE offered the passes.

Terrible customer service and very rude assistant manager. Tried to change my seats 25 mins before showing and they made me wait for manager for 20 mins., 5 mins til movie started. Instead of immediately apologizing for wait manager explains they are very busy and understaffed today. I complain about maybe there being no seats left to switch to and instead of checking for me, he states look around at how busy we are, in a rude tone! I walked away at this point as movie was starting. I got 2 children birthdays coming up and the place looks fun but the terribke customer service experience will keep us from this establishment. Rude and underdeveloped assistant manager, young man named Paul Ochoa.

We ordered tickets on line (first time doing that). We arrived at the theater and I did not bring my purse because I did not see the need. Well when we got there they told us we needed my card to get the tickets out of the computer. I did not bring my purse, so I did not have my card. The movie was going to start in 10 mins and was sold out. Roman the manager came over and we told him we did not have time to go home and come back. I explained the situation and told him what our seats were. He helped us get our seats even though I did not even have proof we purchased them. He was a great help. I will use this theater out of loyalty. Roman was a great manager and great customer service.

This was my go to theater but unfortunately I just had a poor experience tonight. As the movie began, my friend and I noticed the blacks were very noticeably washed out and the quality of the video quite poor. Looking at the camera window in the back we could see that the 3D lens was on (this was a 2D showing). We spoke to the manager and he said that they couldnt change the lens back. Regardless if it was they couldnt or they wouldnt, I find this to be unacceptable. If Im not going to get a great visual experience, then I dont know why i would go and pay. Im afraid Ill have to drive a bit further to a theater that handles the movie quality more seriously. 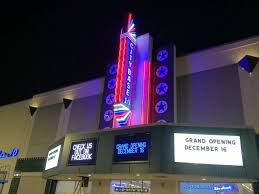 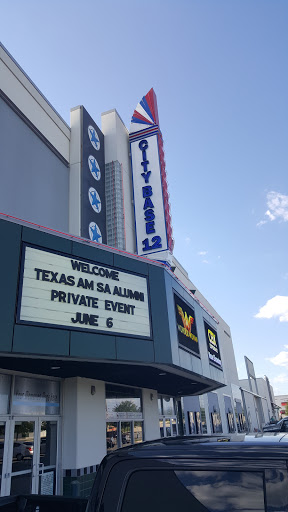 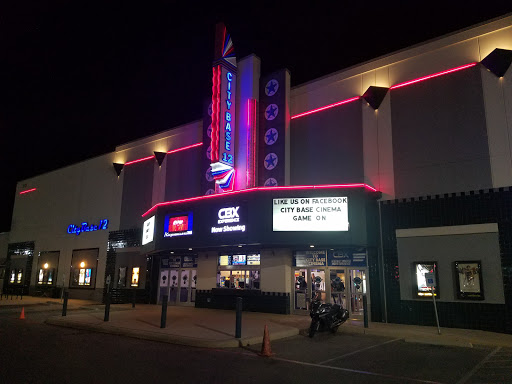 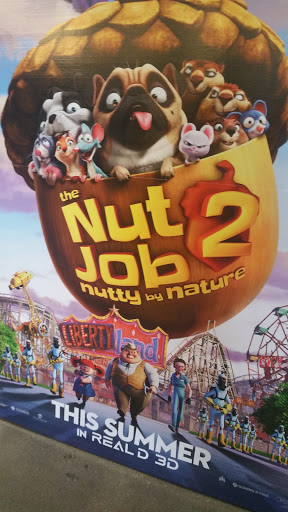 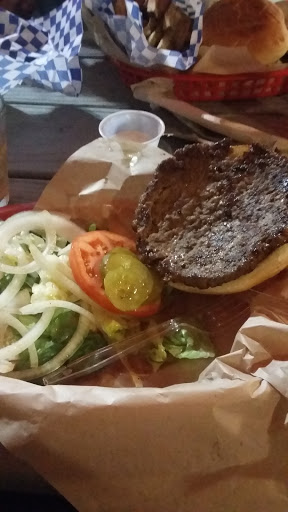 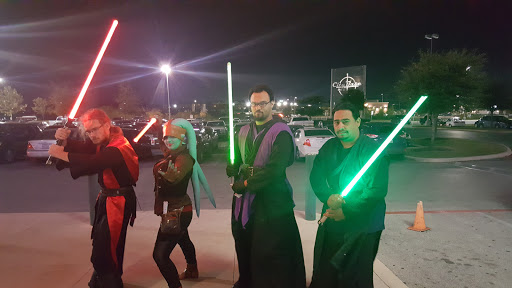 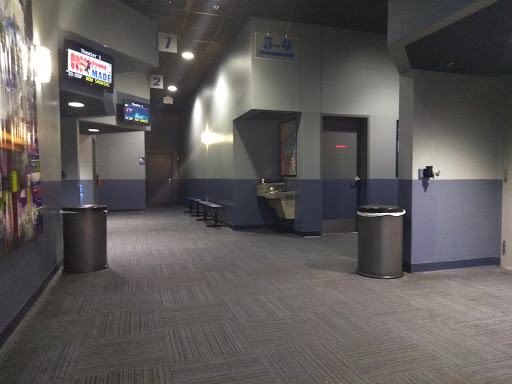 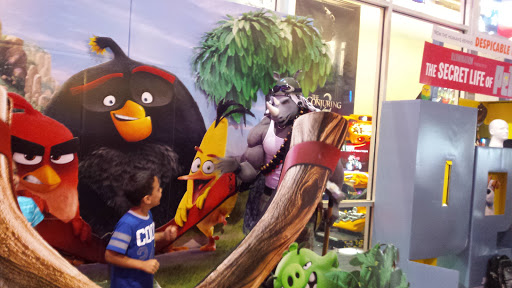 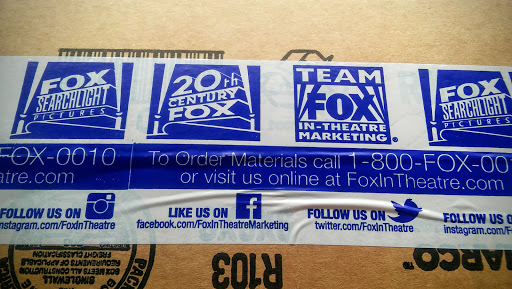 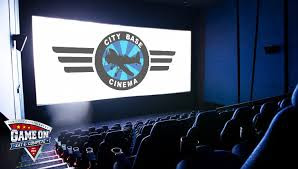 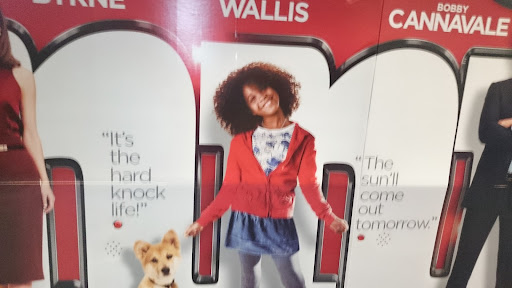 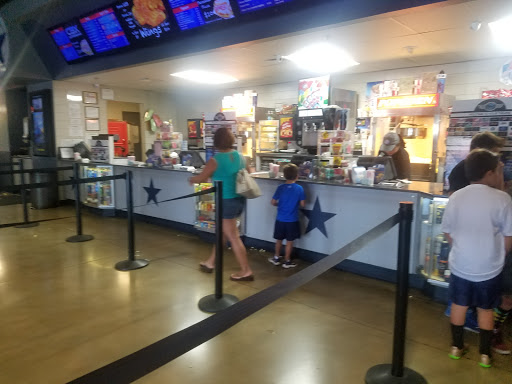 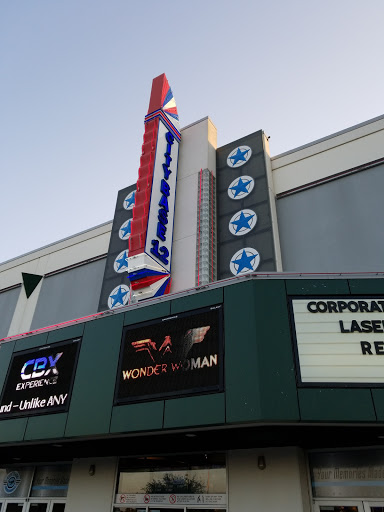 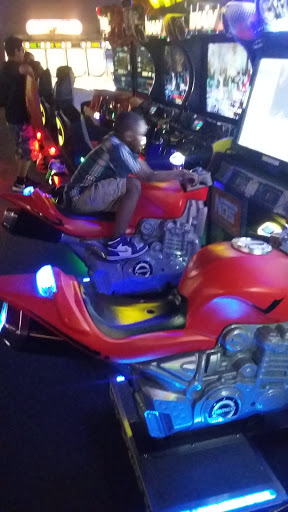 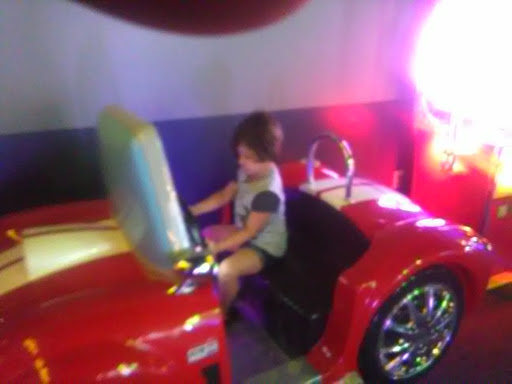 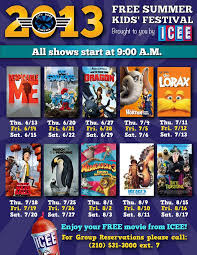 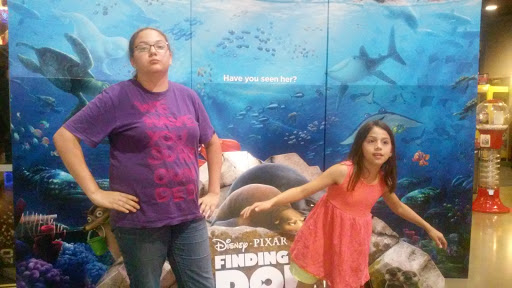