I had my daughters 6th birthday party here a week ago.When booking the party I had to pay a deposit on my total to book it which I paid and was emailed my remaining balance owed.About 16 days later I was emailed a second receipt which stated a different amount and was $100 more then when I originally booked.I went into Urban air myself and talked to the manager going back and forth for about 20 minutes or so and kept being told the first receipt I received was basically a rough draft of the total(even though you have to put a certain amount of the total down when booking).After explaining that the total should not change and no where did it say that I would receive a "revised copy" as she stated totaling a different price when booking, the manager was able to lower the price close to the original and I was ok with that.Their policy with food is no outside food or drinks besides the cake and they also have no food for purchase inside besides soda, water, and limited snacks.I received a call to email my pizza order for the party to a specific email which I did and that was for 5 pizzas.Upon "pizza time" at the party there was only 2 pizzas which were those included in the party.I now had half of the kids whom didnt like pepperoni and alot of adults not being able to eat.I talk to the manager again and show my email, where it was sent to, and when it was emailed and Im told they do not know why my email was not received and they will now go and get the pizzas from the place they order from near by.For this I was allowed to have an extra 30 mins in the party room which is the least they could do for all of the nonsense.Not to mention our party host needs new training with working/talking to children because many parents in our party complained about her.Also be careful booking the most expensive "neon glow party" as the party does not have anything to do with being a glow party until the last 45 minutes of the 2 hour party when the whole place is then darkend with glow lights.Overall, the children had no clue what was going on and enjoyed themselves very much and thats why this review is even receiving 2 stars.We payed over $400 for this party with it being the highest package and adding on pizzas and I feel as though I should not have had to deal with any of the above.Just a warning to those planning a party here..

This place is so bad. I went there and I could not enjoy anything. A main attraction (basketball hoops) were broken for the whole time I was there. Also they said they were 95% finished but there is wood showing through the floor pads and the rest of the are is concrete floor. I went on the climbing wall, got to the top, and when I tried to come down istead of going slowly the rope did not hold me and I had to literally jump down onto the hard floor.Also terrible staff support as they did not pay attention to people when doing things such as dodgeball, and when asked to pay attention they responded with "my bad". I tried to ask how come I had to pay for the playground attraction even though I am too old to use it (9&under). I was told that little kids have to do the same even though they cant do the ropes course (6&above). What if u are 6,7,8,9 u get to do everything but everyone else has to pay for something they cant use? I was told " Its just how it works, good thought though". Way to overpriced ($30 for the whole 2.5 hour all inclusive package plus socks).I would much more recommend a place like rockin jump that has everything that Urban Air has minus the Ninja course that is unenjoyable unless you really know what you are doing. All this only 1 day since it opened.

My son just had his birthday party at Urban Air White Marsh and we had a wonderful experience! I was a little worried about how things were going to go because of all the bad reviews about having a birthday party there but I have to say that our experience was truly positive. First of all, the before the day of the party they had good communication and followed up timely with details about the party. I absolutely loved our party hostess because she was nice, friendly, organized, helpful, available and attentive. She made sure we had everything we needed. Also, the manager on duty was very nice and made it clear that I didnt have to worry about anything and they would take care of things to make things easier for us (and they did). All the kids (and parents) had a great time. I even had a lot of parents approach me and tell me that they want to have their kids party there as well. The variety of activities offered there is very appealing and they kids have options so they dont get bored. I totally recommend this place and will definitely be coming back. Thanks Urban Air for making my sons birthday an enjoyable one!!!

Today is Friday February 17, my 3 year old sons party was scheduled for Sunday February 19. The party was booked a month and a half ago. At 630 pm today as Im leaving for work my wife is on her phone and gets an email. Its from this place; saying that the party has to be canceled. (She had been calling and emailing them for 2 weeks to confirm the party. And no one resonded.) Yeah, not even 48 hours notice. Not a phone call, just a plain email. Shes literally in tears upset at this point. Shes got her sister and her boyfriend flying in from Wisconsin tonight to come to the party. 30 kids plan on coming. She even had t-shirts made up for family members. I mean really? Not even 48 hours notice? Not to mention, how are we going to get the deposit back. I welcome a well worded explanation and or apology but doubt we will get either.

Great place for a party. There is so much more space and more variety than Skyzone and the kids had a blast. Our daughter turned 6 and she had a an excellent time! The manager was excellent when we had to pay or when we had any questions. Obviously the place is brand new so the staff is still learning how to juggle all the birthday parties. Show up early and ask questions to find out exactly what your guests need to do to check in. Once your in your room the kids can run free and its so open you wont get lost like in skyzone. If you have younger kids, go earlier in the day. The older kids and adults come later in the afternoon. Cant wait to go back for her free jump!

We had our sons birthday party scheduled for Sunday 19 Feb. On Friday 17 Feb at 6pm they emailed ( no call, just email & didnt respond to any forms of communication ) that they would not be opening that weekend and that our party was canceled. They took to Facebook blaming the county inspector for refusing their permit, but had been opened the weekend before. It took 18 more hours before any phone communication was made, only a refund of our deposit was given, no other restitution was offered. 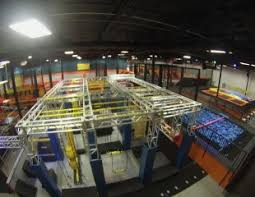 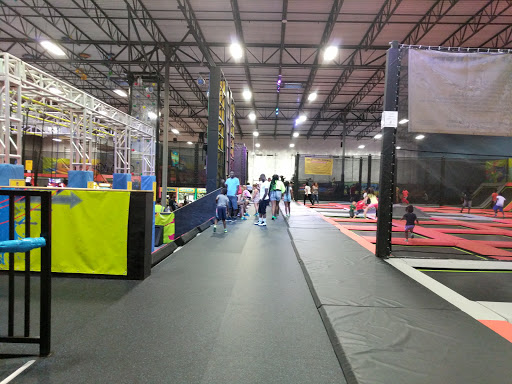 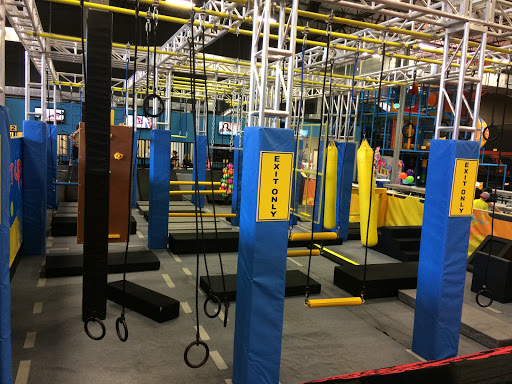 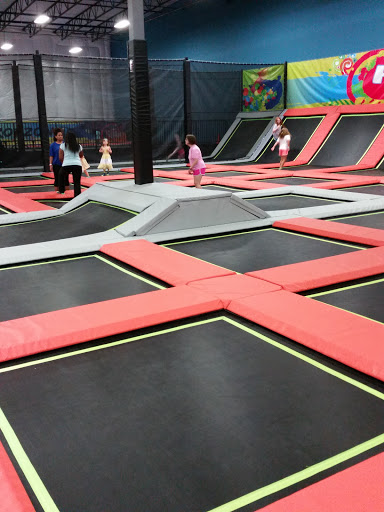 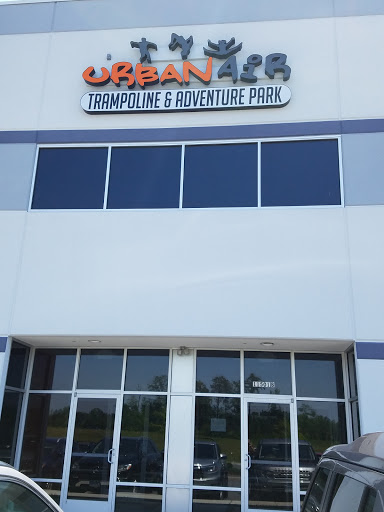 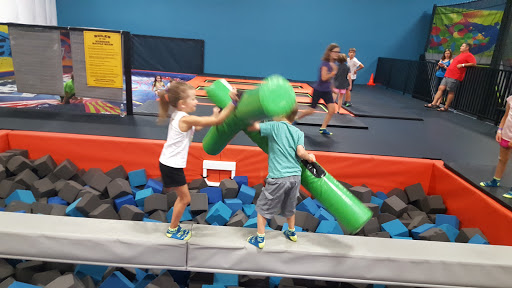 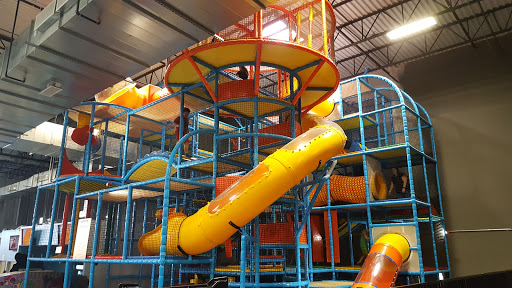 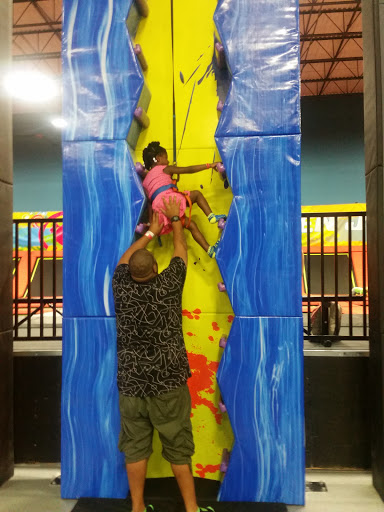 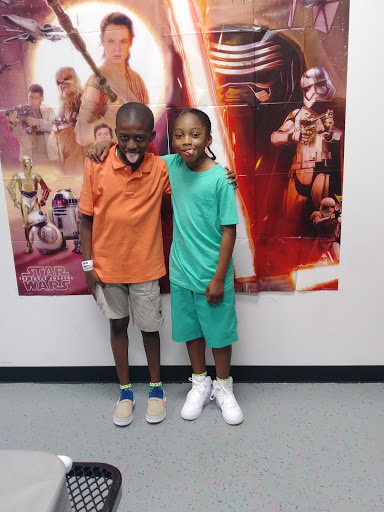 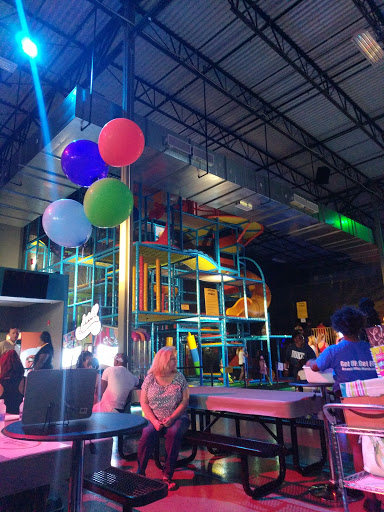 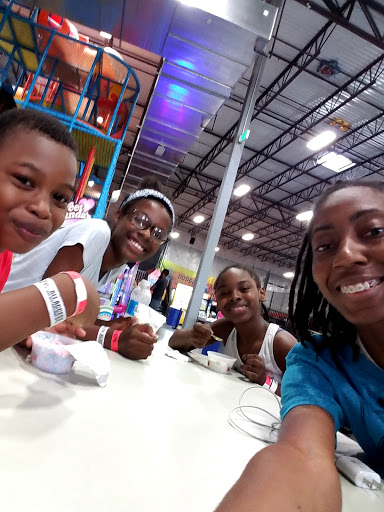 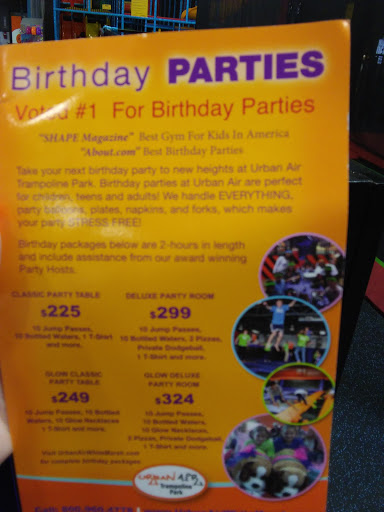 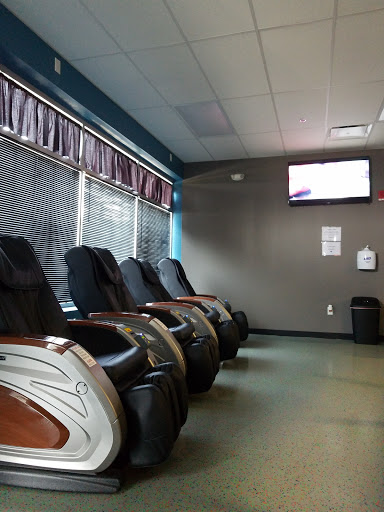 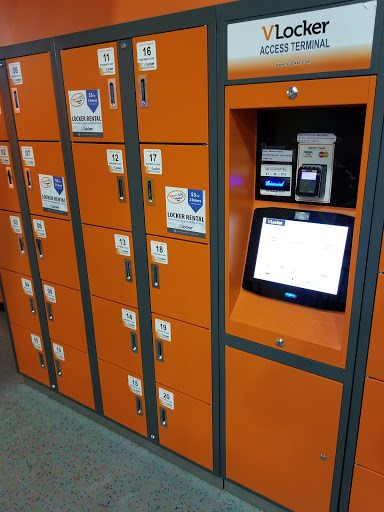 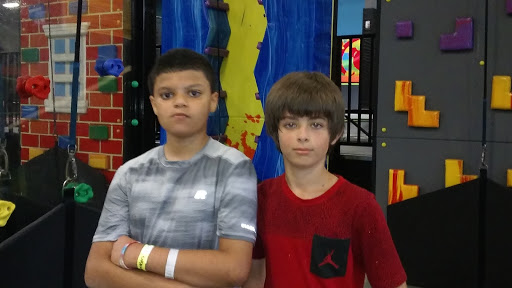 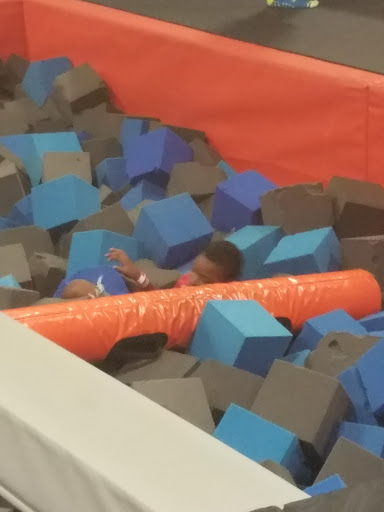 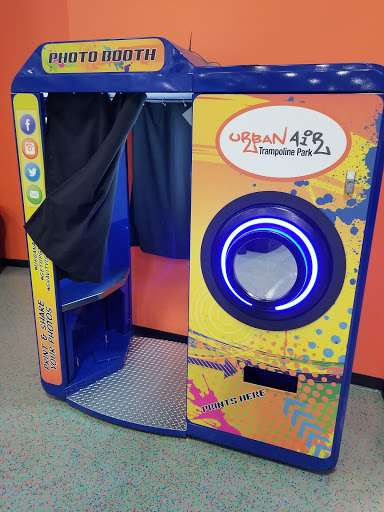 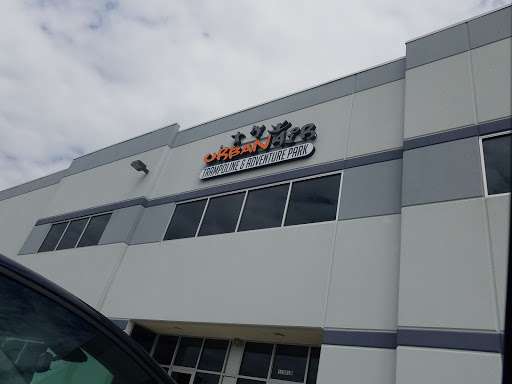