They may have remodeled but the smoke is still horrible.The first thing that they pay the so called security (9/10 of them are overweight/obese smokers) who are just kids out of high school with no experience what so ever who been there less then a year more then the combat war veterans who been working there more then 5+ years. For three years in a row they gave every department except the one with the combat war veterans raises. They had to call channel 13 call curtis to get any type of answers because the so called bosses were ignoring it and avoiding questions and to top it off they gave them a lousy quarter raise after all those years just to quiet them. They cater to those lousy guards who just flirt with female customers and play around through out the casino and on the customer shuttle cart. The main reasons I would never go back or ever show any support to this ****hole of a casino was that they hung a we support veterans sign in the bingo hall(which is a lie) and they cut the hours of a couple of combat war veterans friends of mine and friends with an autistic children as well. They do not support combat war veterans or parents of autistic children in any way. Go ahead keep paying that security more then the veterans and autistic parents. It is good PR for the casino to pay them more isnt it? Friendly little casino right??

Bingo staff are by far the friendliest in the area and help make playing bingo more enjoyable. They are polite and are constantly ready to help anyone in need. They get to know the "regulars" and make everyone feel special and welcome to tl play. The casino, however, is small and not a comfortable environment to gamble in. Between tight/cramped spaces, constantly full of smoke and its clientele I usually dont like to spend much time in playing there. The machines appear to be set amongst the lowest "payout" in comparison to similar casinos. The players card is even lacking any real incentive to return with very little "free play". They lack updated games that are popular. The casino also has an extremely short supply of the more desired machines that lead to customers waiting for available machines and players often saving them as they leave for extended periods of time, often times not returning. The casino also allows non-playing customers tie up popular machines by to sitting and visiting with others as waiting customers look on and wait. Because of its location the casino has an issue with subjects obviously under the influence of narcotics and often ask for money from other customers. Unlike the bingo hall, where they continuously make changes for the better, the casino fails to do so.

BEWARE: One of the walking ticket changers steals ,she took my tickets to change, long wait coming back (perhaps thought Id for get total amount of tickets) to find out that she accidentally shorted me? No way ... She tried to quickly make off seeing that I began counting my money called her back like um Im missing 12 + change from the tickets you "changed for me" ... Usually they stay starring at you expecting a tip! Not her!!! 3 separate occasions I was let down with this casino last trip! Ultimately never would return! My privacy in the restroom invaded which ever employee that was peaking into stalls confused my Flonase for drug use! Wondered why security was in constant rotation circling me like a shark .... But didnt read much into it till when I left the casino! CHP parked 100 feet from the lot! Waiting to stop me! Aggressively approached me as if I failed to follow the law, quickly ask whens the last time I consumed cocaine crack or methamphetamines I laughed your kidding me

Not all but most of the security guards speak in the most unprofessional manner. They talk about fighting sexual encounters and such. Who wants to be hearing about that stuff when your trying to have fun. The waitresses dont pay attention to you and mug you if you dont give them a tip. All of the people at the players club have disgusting attitudes. Rolling eyes and act annoyed when you ask for a new. Players card. And NOONE SPEAKS SPANISH. The cashiers are sweethearts though. I will never return to this casino for these reasons. The staff is truly unpleasant.

Was there on 7/06/17, I took a good friend there as my birthday present to her as well as her son. Enjoyed the casino but it was our first time playing bingo there. It was very confusing trying to figure out which card we were supposed to use. We also found out we marked ( played) , multiple wrong cards. The first 3 games. CANT WIN PLAYING THE WRONG CARDS. We enjoy playing there. As I said earlier, taking her there was my present to her. (On me) (Birthday). What was a great time, there is now a negative memory attached.

Slots, Bingo, and on-site restaurant here. Restaurant has particularly good food, scratch-made food. Separate from the restaurant, the casino also offers fast-food type options to those playing slots or Bingo. Snack bar facility in the bingo hall with some hot food options. Servers will go out to the slots-players and take orders for burgers, fries, chicken nuggets, burritos, etc. Good variety of new and classic slots. Small, a bit smoky, but overall fun and enjoyable.

I like to stop in on my way out of town when visiting. Friendly employees, tight slots. My recent visit one lady was there at 4am till about 8am. Sitting at a machine with friends never saw her playachine,but exen kicked back using another seat for footrest.doing crossword or some thing. Why??. If they didnt talk so much it wouldnt have been so irretating.yes I moved several times. Just so happens thats the only row of Game Kings I like thereto play .25 cent poker.

Was there on a Monday. Stayed there for about 30 minutes, loosing on every single machine. Minimum bet, maximum bet didnt matter. There machines are as tight as they get. Will never go there again. Only people who put their cards in won a few bucks, but I wouldnt doubt it, if they already lost it before and just won some back. Its almost like just taking a hundred dollar bill and throwing it out of the window!!

Nice place, clean, well maintained. Have been going for years, they have the electronic game machines, I prefer paper, but paper does not win, the last couple of times I have noticed only machines win, staring at a machine is not fun to me, but I guess they want you to pay the extra money for the machine, otherwise you wont win.... sorry but, I like the fun in paper so guess I need to find somewhere else to go

Really fun but do not like the door man. Left door open said bus coming I said its 40 degrees out close the door some people like myself and the older lady next to us were sick I only stepped up for the elderly lady chivering he was not accommodating by any means and only 4 people came off of the bus but the door was open for 45 minutes. 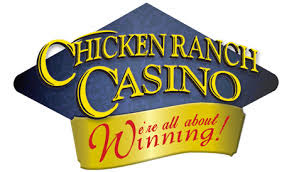 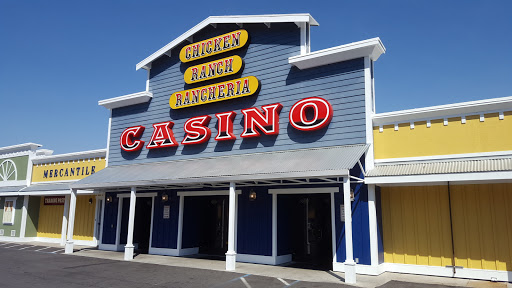 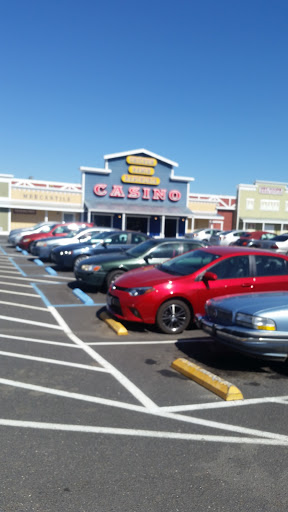 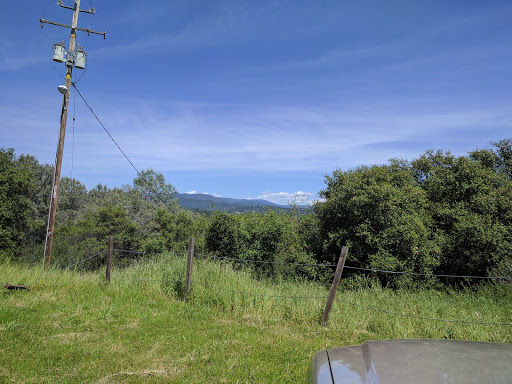 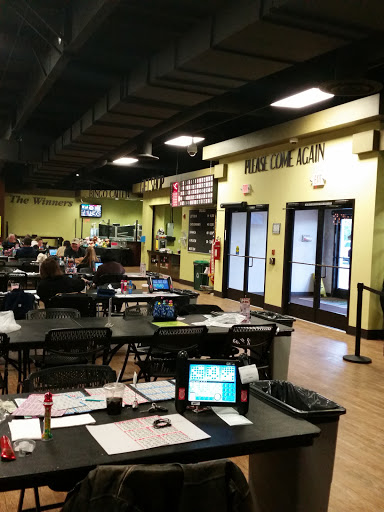 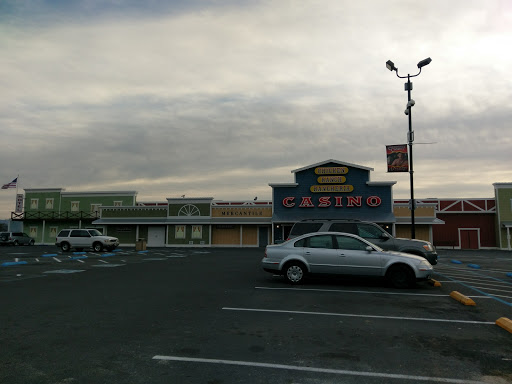 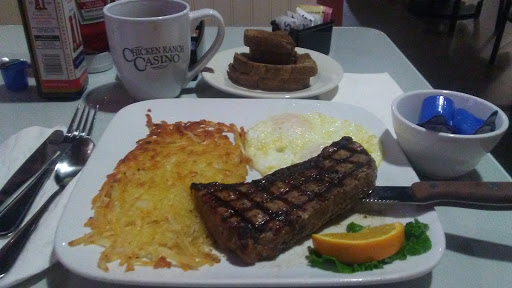 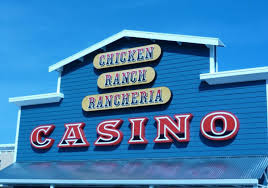 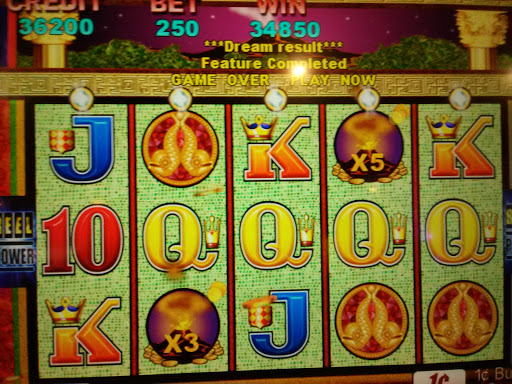 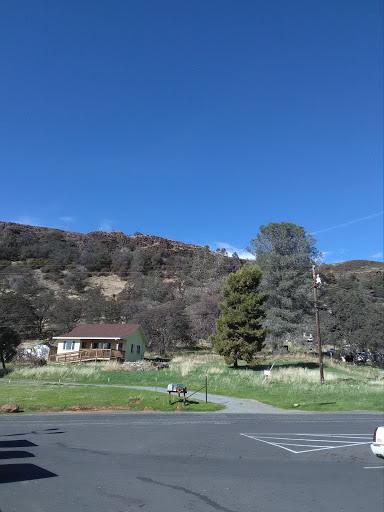 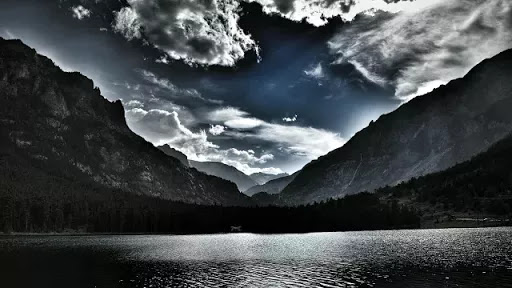 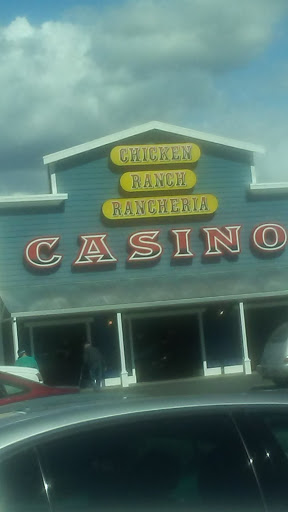 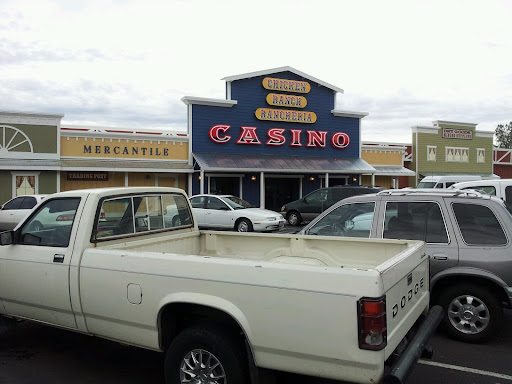 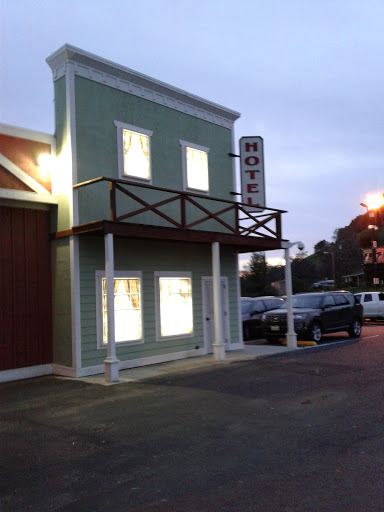 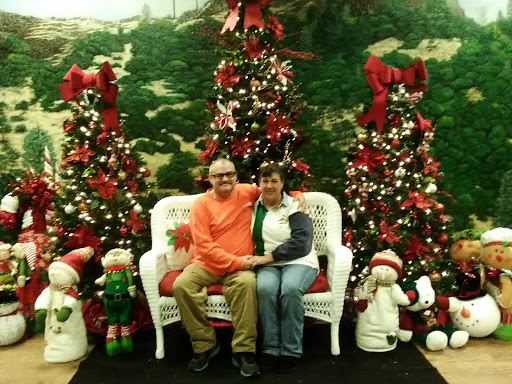 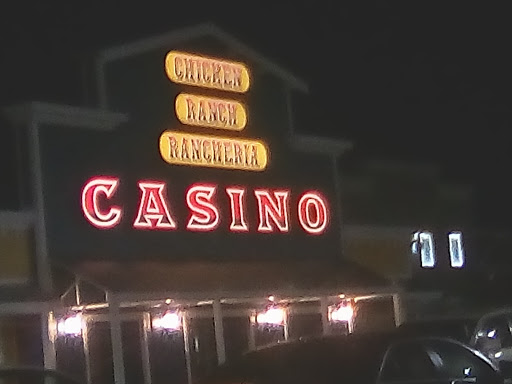 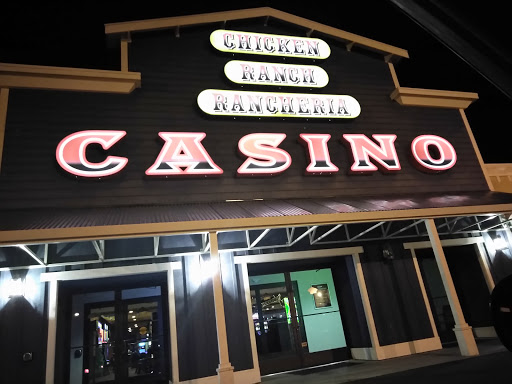