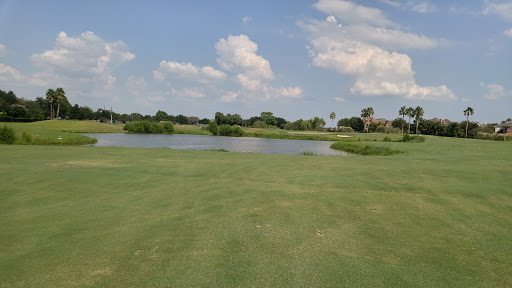 I have played this course back in January and everything was great......The course was great much more difficult than the course at Bear Creek which is pretty much my home course because its around the course. So Yesterday March 7th I went to play a round, after warming up i was informed that a tournament was taking place. So the associate in the pro shop made me aware that i might not be able to get on the course (after my card was swiped) He gave me to talk to the starter which wasnt a big deal. The starter told me to find a hole on the back 9 where i could find some room. That which i had done (12th Hole).....Well after i played one hole i proceeded to the next hole where i was about to tee off the marshall approaches me saying that "you cant be here" I feel like there was a better way to inform me instead of saying that i couldnt be here, like i was less of a person than him. I informed him that i was told to pick a hole on the back 9 to start on. He demanded to see my receipt, instead of being fair he wanted to be an ass. And i have a very short temper. The hole was completely empty which means it had room. The group in the tournament which hadnt reached the 12th green yet were the ones who called in and i guess said i jumped in front of them. He wanted to leave.....so at this point i really dont care, i paid to be here, after arguing with him for 10 minutes he finally says i can either put you on the front of the course where most of the people from the tournament were at or give you a refund. I drove off and headed to the pro shop and the sales associate took care of me. He was great the entire time so i wish him the best. This is a very nice course but i will never ever come back to this place again. I felt like he treated me differently because im african american (no im not one who always tries to pull the race card ), i saw plenty of other non tournament players tee off before me. If there was a valid reason for him to ask me to move to another hole then that wouldnt have been a problem but to say you cant be here just isnt the way to do it!

Its okay, but I will not be back for a while. Its frustrating as a Players Club Member to be treated so badly and informed so poorly about what is going on at the course. For $45 per month of unlimited range balls and discounted green fees its not worth the poor service and lack of course up keep. They just changed GMs which was probably needed, but to not notify the people that pay you on a re-occurring basis of the the change in management and the change in range time operations and the change in twilight time is just poor service in my opinion. Why wouldnt want to promote a management change to improve members outlook of the course? Ive played there several times over the last year and I know the regular green fee is pretty steep. For greens that have fungus and tee boxes that are over grown. This could be a really great course with improved management and service. Anytime you complain the guys working the proshop get defensive and start blaming management. Really all I care about is you hearing my complaint and giving me a follow up. I noticed one of the posters on here mention about tournaments and over the course of the last year theyve had a tournament it seems like every weekend and week day I went to play. No big deal I will go 10 minutes down the road to Clear Creek.

This course is just ok. Ive played a few times and the greens/ fairways are reasonably maintained. The best deal at Southwyck is the unlimited ranges balls at $40.00 a month and was originally why I signed up here. However, the driving range leaves much to be desired and a lot of the range balls are broken. My biggest gripe here though are the "Pros" at Southwyck and taking lessons with them. If you want a lesson with a pro where all he will do is watch the clock and just tell you what you did wrong and offer no real tangible advice for improving your game then Southwyck is the place for you. It was very frustrating for me being a relatively new player to the game to have a pro that only cared about his money and not about improving my game. At $60 an hour I expect some professionalism. I definitely recommend finding help other places. Ive found the best thing to do if youre looking for lessons is to take some at Wildcat and use Southwyck to save some money for practicing on the range. - So all in all, if youre looking for golf with your budget in mind I think Southwyck will be ok. But if youre looking for decent practice facilities/lessons I definitely recommend taking the 10 minutes drive north to Wildcat.

In my opinion Southwyck is a great golf course. Especially since they have redone 90 percent of the tee boxes, cut down all the growth around all the lakes, replaced the sod on the driving range and replaced the sand in the hazards. The staff is great. They are very friendly and seem to go our of their way to make your golfing experience special.

To great golf course for the price. Greens are a little down in the winter but they come back in the spring as to be expected. The head pro and I talk to each other like were friends and we hardly even know each other. Very friendly very considerate people. Sometimes you might see somebody famous playing here

Good layout, but this course is in horrible shape! Greens are VERY bad, bumpy, and diseased. Fairways very thin and dry, and traps are very poor... disgusting to see a once very good course in such putiful shape. I live less than two blocks from this course and will NEVER play it again!

Course was in immaculate shape fairways plush greens rolling true pace of play was awesome and for the price best deal in the Houston and surrounding areas hands down Mr Bill in the Pro Shop along with Ms.Jenny were very friendly and professional.

Great links style course! Clubhouse leaves a little to be desired, but the Starter is friendly not the traditional surely type. It has a driving range and the price is reasonable. The greens werent great, but playable as of June 2017.

This is a very nice course and its also challenging to most amateur golfers. The one drawback is that it is one of the slowest played courses around. Be prepared for a 5 hour golf round due to slow play.

This golf course is in very good shape. The greens average speed about 9 to 11. However, the pace of play is slow on the weekend. They do not have active/visible marshalls.

Greens have improved a lot over the past year! They are running a special for $25 which includes cart, two draft beers and lunch. Great deal for a neighborhood course! 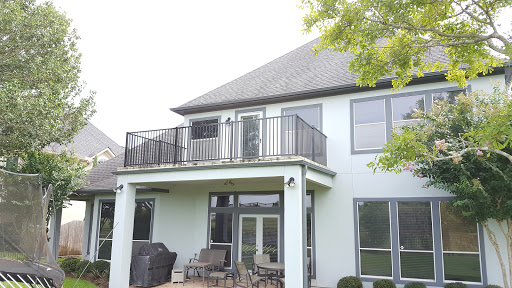 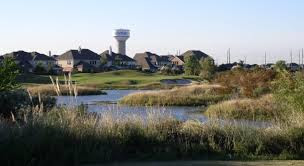 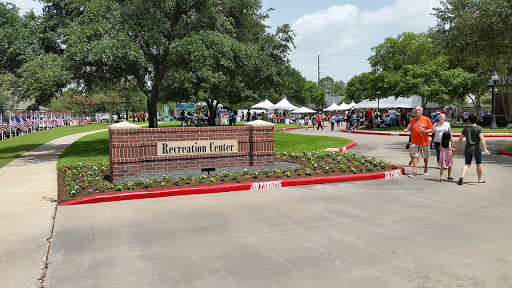 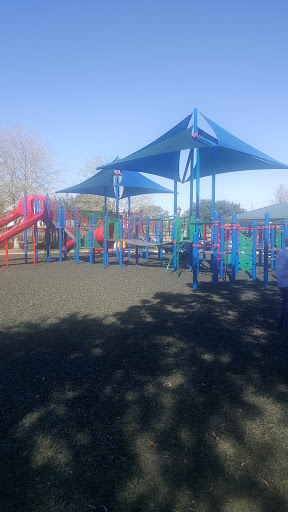 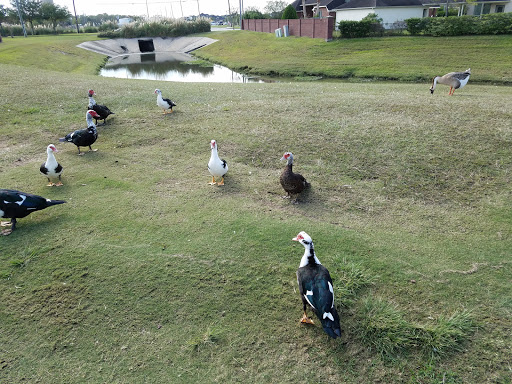 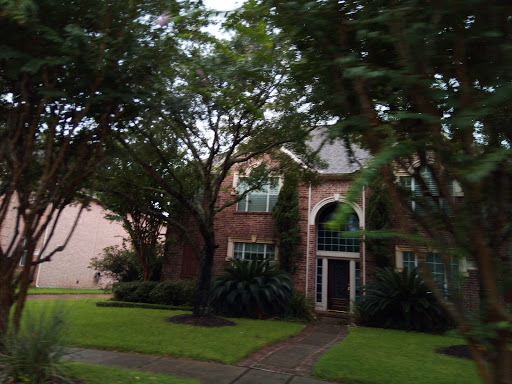 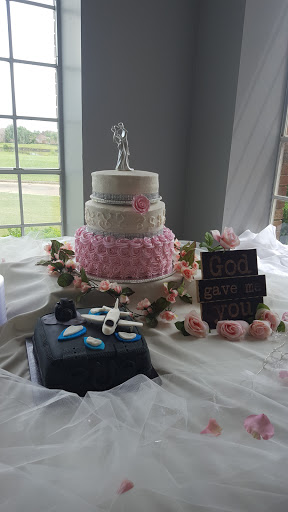 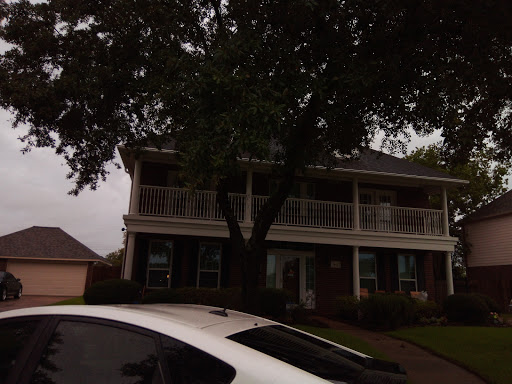 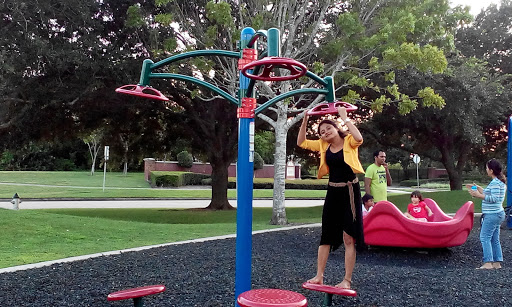 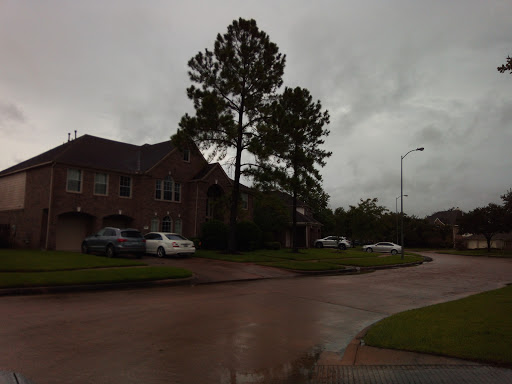 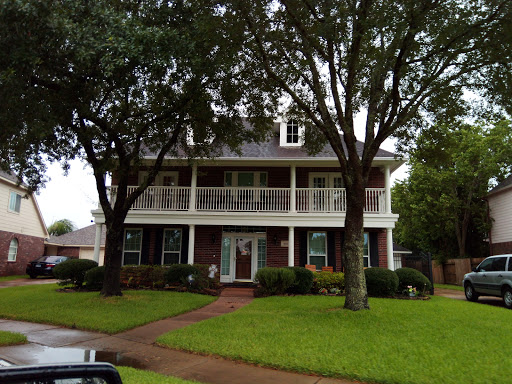 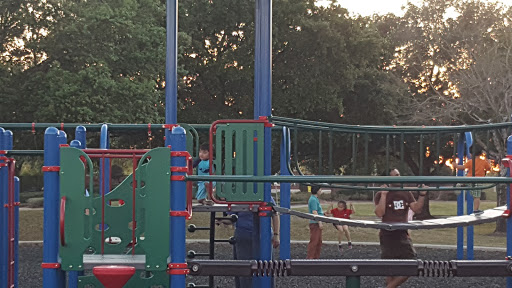 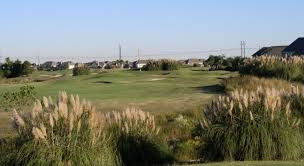 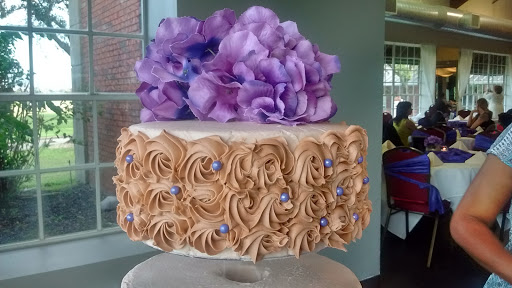