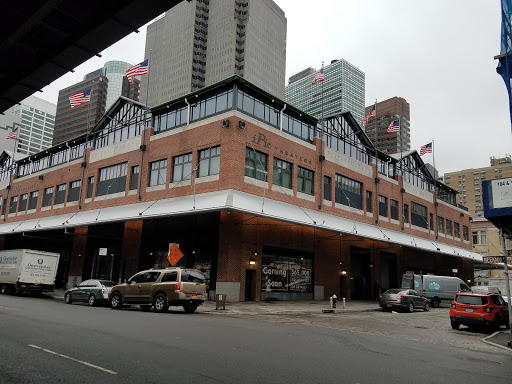 Ive been two iPic on two occasions. The first time I went my waitress was standoffish to my boyfriend from the introduction, she continued to do her whole spiel about ordering and the experience etc. as soon as he left to use the bathroom. I thought that was weird because we are both guests, so why not explain the menu etc when we are both present. Anyways, we continued on with the movie and ordering, around the end of the movie she brings the check and I sign it and return it to her as my boyfriend and I decided wed pay on card and leave a cash tip on the table when the movie was over because we were still watching the movie. However , only seconds after I handed my waitress the signed receipt, she raced back over and proceeded to ask in a loud voice how was the service, my boyfriend and I responded it was alright and she continued on to say " I was Just wondering because you all left no tip and I have to tip out the bussers and runners " in a loud voice as if to Shame us into tipping her. My boyfriend and I are kind of shocked and continue to tell my waitress , we were going to leave a cash tip on the table why is she harassing us and additionally we inform her that no one ever came to clear our table we had to put silverware and plates on the floor because it got crowded and not once did anyone come over to clear it. We ended up not tipping her and just walking out. Last night I decided to see a movie at iPic with three friends I figured Id give it another chance. The food was absolutely terrible and cold and my friend and I both became very sick. Additionally, the ticket agent in the front booked one of my friends tickets for the next day leaving and when we discovered this an employee suggested she may have to move because of his mistake despite her paying for her ticket and the movie was starting in less than 5 minutes. I really wanted to love this place, hence the reason I came back l, its a great concept however the service and food sucks ! Youre better off driving over to New Jersey to enjoy a quality dine in movie theater.

If youre coming to iPic, expect to spend at least $60 at the minimum, per person for a movie ticket, food, and a drink. But its totally worth it for a once in a while splurge. This was definitely the most luxurious movie-going experience I have ever had. As soon as you walk in, there is a pillow/blanket waiting for you at your assigned seat. Almost immediately, someone will come and hand you a menu and explain how everything works. When youre ready to order, you just need to press a button and your waiter/waitress will be there in 2 minutes, For food, we werent too hungry, which was a good thing since the prices are ridiculous - so we only ordered two appetizers. We had the spicy tuna on crispy rice, and the chicken caesar salad. The spicy tuna was almost restaurant quality. I actually enjoyed it more than I thought I would. The chicken caesar salad had an interesting spin on it - they put the chicken, dressing, and parmesan on a whole piece of romaine, so its almost like a chicken caesar boat. Its not the best meal ever but again, youre not coming for the food - youre here for the entire end to end experience. Two things I didnt like: 1. The whole dine-in thing can be distracting. Every once in a while, you see the waiters walking around with their little flashlights. 2. The bathrooms are upstairs at the connected restaurant. Its quite the trek, especially if you dont want to miss any part of a movie. Unfortunately, I just couldnt hold it any longer and had to miss an important scene in Spider-Man: Homecoming. Id definitely come back to this theater or even check out another iPic location. But like I said, since its so expensive, its more of a treat yoself experience, or if you want to impress a date, rather than just watching a regular old movie.

My boyfriend paid $64 for our Vip Seats and our experience was very regular. The in-seat service was EXTREMELY slow, we had to call our server twice before she actually came, which wasnt until the middle of the movie. And apparently we did not receive free popcorn because we were "late" for our reserved seats. We made it on time for the movie however. The food a few other VIP seaters honestly did not smell appetizing, so we didnt even bother to order any food off the menu. But we proceeded to order drinks, being that this is our first time , my boyfriend asks the server "What drink would you recommend?" And she replies with "Theres a whole list of drinks on the menu" which is a pretty sarcastic response. Whenever we go out somewhere new, he always asks the waiter what do they recommend and they usually have a good helpful and kind answer. Anyways we order two strawberry lemonade vodka drinks, which was extremely small when it came. And it didnt taste very good so I didnt even drink mine after two sips. The total for the bad small drinks was $24. But besides the expensive regular experience, the worst part is that they do not actually have a parking lot. We ended up parking in the lot right next to the movie theater assuming it was movie theater parking but when we came out, we had a boot on our car! Which we had to pay a parking attendant $40 to take off. So overall the ipic theater is really not worth the overpriced experience. Save your money and go pay $12 for your movie at a regular theater that probably has a parking garage lol.

I give this place a two because I really enjoyed the movie. This theaters has a wonderful appearance, it reminds me of a night club when first entering. First thing that was very bothersome was every step you take you have to show your reservation. Literally five people stopped to see my reservations before entering the movie theater. Second the bathroom is on another floor very inconvenient having to go up another flight to use the bathroom. Once in the bathroom the womens room was dirty, no tissue in a couple of stalls. I used the handicap bathroom went to wash my hands there was no soap in that bathroom. The restaurant(The Tuck Room) didnt have much on the food menu. I ordered a drink called sail away that drink taste like a cup of ginger. Also while at the bar I had to worry about liquid nitrogen that kept splashing on me as well as ice that was being chopped up and flying my way. Those shouldnt have been on the bar so close to guest. There presentation is put together well but there isnt anything that wowed me at the restaurant only had a round of drinks and no food interest me. When it was time for the movie the food I was interested in the calamari which wasnt available, that was very upsetting if you havent gotten that why would you have it on your menu? I ended up ordering no food, had one drink and the free cold pop corn. This place has the potential and but I didnt see it at this visit. No sure if Ill return.

Having seen the other reviews for this cinema, I can only assume that the two occasions on which I have been to this cinema I have been extremely unlucky; however, I will never visit this location again. The first time I went here was for an advance screening of Wonder Woman. When we arrived, we were told that the screening had been cancelled and that the venue had tried calling us (despite there being no missed call on the number that was linked to the account). My girlfriend made the booking, but as of today, the promised refund has not been received. The second time we went, we placed an order for food at the bar from an extremely miserable (border-line rude) person. We were told that our food order would be 20 minutes. When we returned slightly under 20 minutes later, we were impatiently told that we had been informed that our food would take 20 minutes and that it would be at least 20 more minutes. When we returned 20 minutes later, two of our meals (of three ordered) were sat on the bar waiting pick-up. The bar tender (the same miserable one from before) told us she would get them and then walked off for two or three minutes to collect food that was three meters away. Those two meals were cold and we were told the third meal would be at least another 20 minutes. All told, this extremely poor customer service means I will never visit this cinema again. My advice... avoid at all costs. 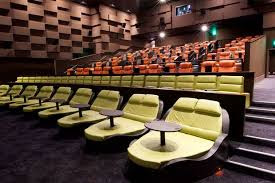 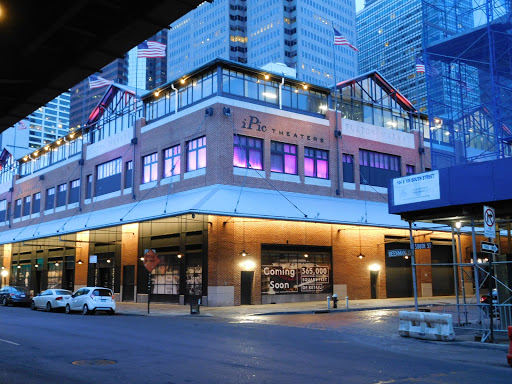 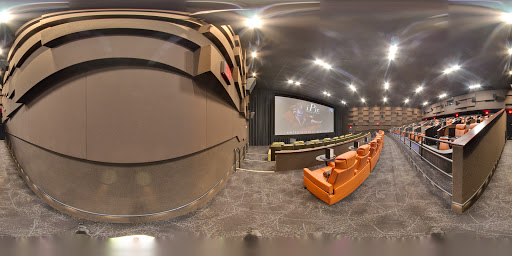 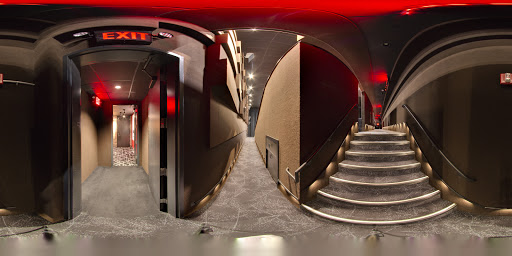 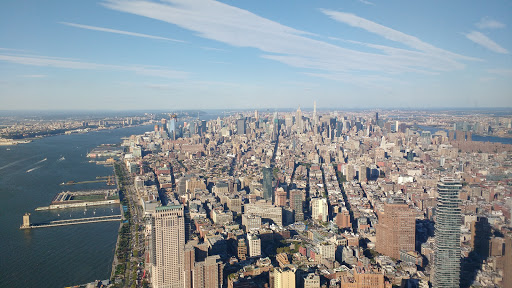 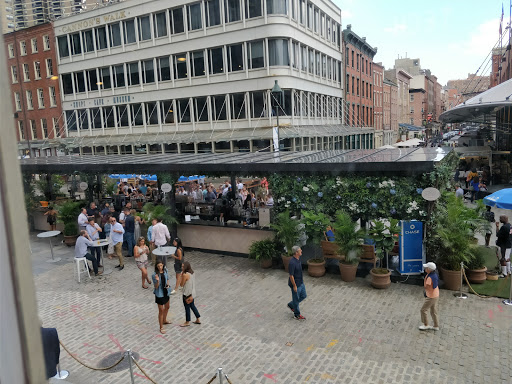 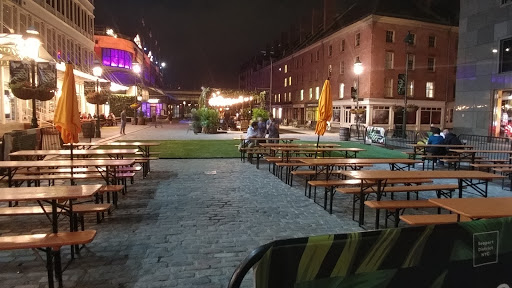 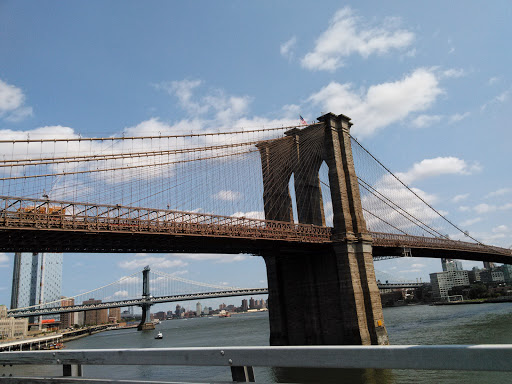 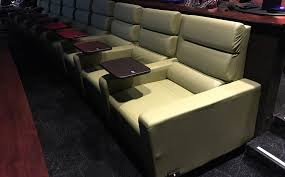 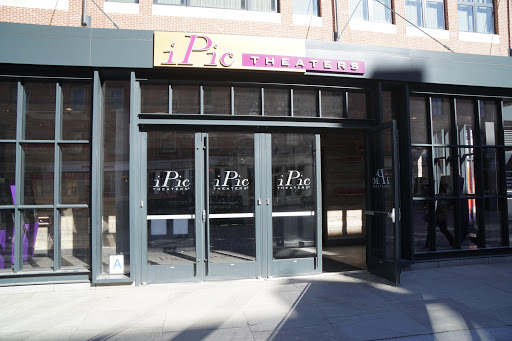 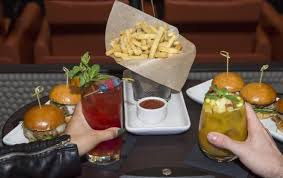 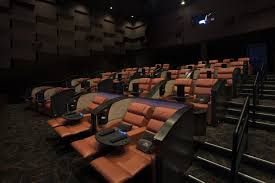 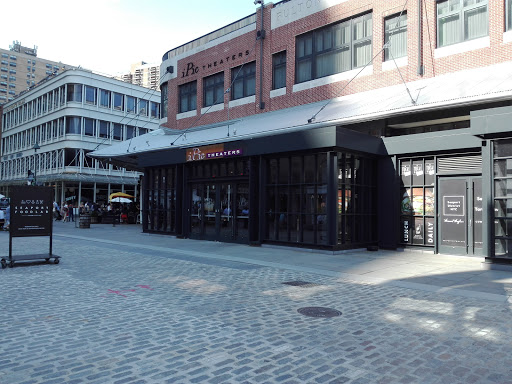 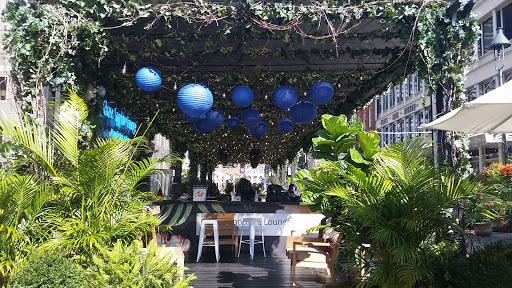 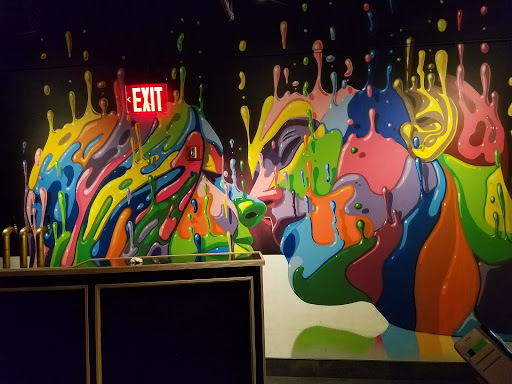 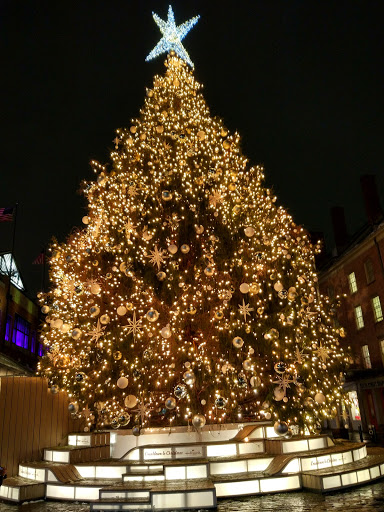 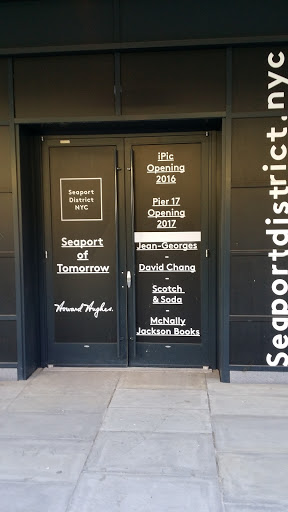 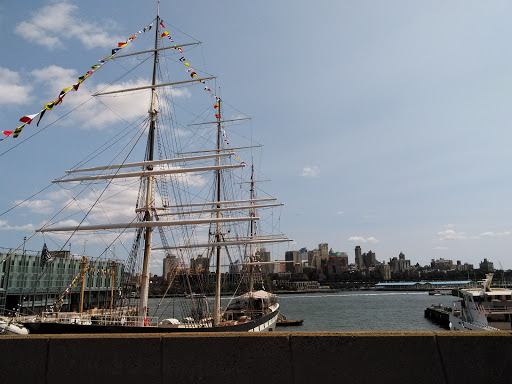