I must say , we were very disapointed with the food here especially considering all of the other wonderful restaurants in the area...There were some good points though. The ambience was really nice and the seating arrangement was very spacious. However the food was quite bland and the portions were dietary. We started off with 11 dollar glasses of sangria which was more like koolaid with a few apples in it. Extremely small amount of alchohol in it.......we had the cevice for an app which had very little fish but a lot of the other stuff like the peppers and onions..She had the mussels dish which was more shell and less meat...heck some shells didnt even have the meat in them.....ok so the waiter made this big to do about the blackend bass special....not only was it very bland , it came with nothing. No veggies or potatoes or anything...it was totally lacking , the waiters only concern seemed to be pushing more of those overpriced "virgin" sangrias.. We spent before tip 80 bucks for what in all honesty shouldve been about 35 dollars worth of food and liq. Life goes on , people come here for the club and lounge scene late night....as for dinner , go somewhere else first

Picked up a deal on Living Social. Wifey wasnt pleased with my random Tuesday night choice of Greek Cuisine. The ambiance, decor and wait staff was great. But we already knew that for we had come to Cavo on numerous saturday nights to just spend time dancing and have a few drinks. This visit was a week day and we were ready to eat. My wife after a long day with the books and I after a days work. The meal began with bread and butter. We ordered fried zucchini and watermelon salad as an appetizer; 2 of the only 3 things which were on the Living Social menu. Both of us really enjoyed it. It wasnt until the entrees came out that I saw a frown on my wifes face. The Branzini she ordered, as per her words, tasted weird. When I tried it, I found it to be tasteless. My skirt steak, although was juicy, was extremely over salted. The desserts were really good. We had crepes and baklava. But still, before we left, the wife grabbed my arm looked me in the eyes very seriously and said, "can I ask you for a favor? Lets never come here again." My lady has spoken. We will be searching for better Greek cuisine for another random Tuesday night.

First I have to say that the staff at CAVO could not do enough for us that day, they were unbelievably attentive. We started with our ceromony in the garden, reception followed. How awesome it was to have a cocktail outside during a ceromony! Then the reception indoors where the entire main floor was our dance floor with the band and DJ set up in front of the huge windows....It was also the perfect 80 degree day with a light breeze, sun shining through into the main floor made for the perfect lighting. As far as decor this place is just incredible!! Always keeping it fresh, changing only the slightest of things that just make the right impact! All of our guests could not believe how outstanding the food(eric miller, awesome), the service and the ambiance could be found in the heart of Astoria.....Cavo was our first date and we were so happy they could accomodate us for our occasion...Oh Yes, Anna, the event coordinator, knows the space so well and without her it probably would not have gone so smooth.....I recommend them to everyone for any future event!!! Thanks again, Tommy & Kelley Gallo

THIS ESTABLISHMENT IS VERY PREJUDICE. MY FRIENDS AND I WERE INVITED THERE FOR A BIRTHDAY PARTY AND THEY WOULD NOT LET US IN BECAUSE WE WERE BLACK!!! EX: mY GUY FRIENDS WALKED UP FIRST AND THEY TOLD THEM NO MORE SINGLE GUYS, ONLY COUPLES AND MY FRIENDS TOLD THEM OUR GIRLFRIENDS ARE PARKING THERE CAR, MEANWHILE THEY ARE STILL LETTING EVERYONE ELSE GO BY, COUPLES OR NOT. WE WALK UP( ALL COUPLED UP) AND THEY WOULDNT EVEN LOOK AT OUR I.DS SAID THEY HAD TO GET THE MANAGER. WE OFFER TO BY BOTTLE SERVICE AND WAS TOLD IT WASNT ABOUT THE MONEY. SO IF IT WASNT ABOUT THE MONEY, WE WERE ALL DRESSED APPROPRIATE AND IT WAS 3 GIRLS AND 3 GUYS ON TOP OF THE FACT WE HAD A FRIEND IN THERE THROWING A PARTY... WHY WOULDNT THEY LET US IN ? HAD US STANDING OFF TO THE SIDE WHILE EVERYONE ELSE WALKED IN, SINGLES, MALES AND COUPLES. WE STOOD THERE FOR ATLEAST 20 MORE MINUTES AND THE MANAGER NEVER CAME. SO IF YOU ARE A BLACK AMERICAN THIS IS NOT THE PLACE FOR YOU. DONT SPEND A DIME THERE. THEY FILL THEIR BLACK QUOTA BEFORE 11PM.

I got to Cavo by 6pm, so there were tons of parking around. Not sure if its the same at a later time. This bar/restaurant has great design, very catchy. the bar sits in the middle of the restaurant with a hugh tv hanging on the wall. The hostess and staff is very attentive and friendly, always smiling. Pretty good selection of wine and pretty decent cocktails, but lacking in the Scotch and Beer department. The Food was excellent: taste great, good presentation and good portion. We had: MUSSELS (Tommys favorite): Recommended OCTOPUS: Recommended CHILEAN SEA BASS (Dinos favorite): very good LAMB CHOPS: Excellent Their signature dish (a picture on the dinner menu on their website, third picture down): these huge shrimps with fried stuff wrapped around it: Excellent. I highly recommend this restaurant and would definitely come here with my friends again.

First off, this an expensive restaurant even for NYC standards, but its located in Queens. They claim to serve a Greek fusion-style cuisine, but I wouldnt call it Greek at all, with the exception of the fish selections on the menu. Secondly, its not much of a restaurant its more of a bar/nightclub. When it turns into a nightclub around 10pm, expect to see a lot of Euro-trash: gold chains, chest hair, gaudi clothing and bad tans. Im from Los Angeles and this is the kind of place youd expect to see in Glendale or Woodland Hills, so if youre familiar with those areas, youll know what Im describing. Cavo is also a nuissance to the neighborhood and the neighbors are annoyed by the loud music that is constantly on till 4AM.

This was for sure one of the worst experiences I have had at a nightclub thus far. I was part of an event that had gave us VIP tickets to enter the club. We were all put in our own line where we waited about 45 minutes!!!! May I say it was 30 degrees out! And then then when they finally decided to let people in they only allowed female in!!! What type of sexist thing is that? Both females and males at the event paid the same price to get into this establishment. I felt as though it was very inappropriate and unprofessional. Hated the scenery and the drinks were butt!!! Needleless to say I will NEVER be coming back to this nightclub!!! EVER! I dont recommend it !

The Anus of Astoria would be a better name for this place. Incredible how after spending more than $2000 for a birthday party the part-owner berated us for not wanting to give them another $600 for bottle service. Avoid this place like the plague. They will over charge you, even if you think you have made previous arrangements. The manager I dealt with was Tony and he seemed really cool at first. With so many other choices in Astoria, avoid Cavo at all costs. Consider yourself warned! This place is a total scam lounge money laundering op. 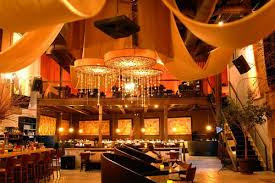 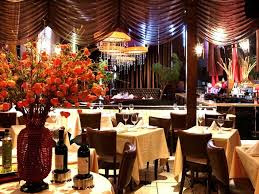 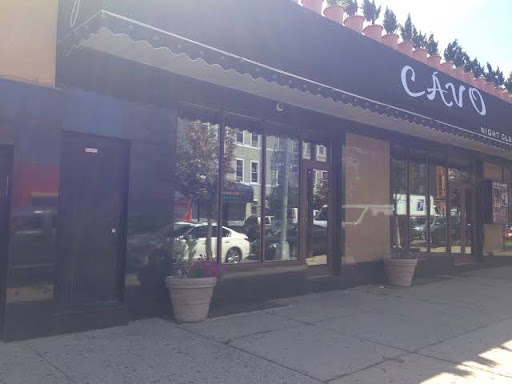 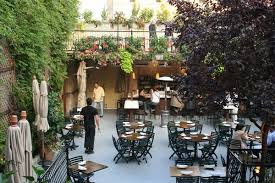 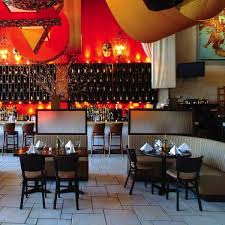 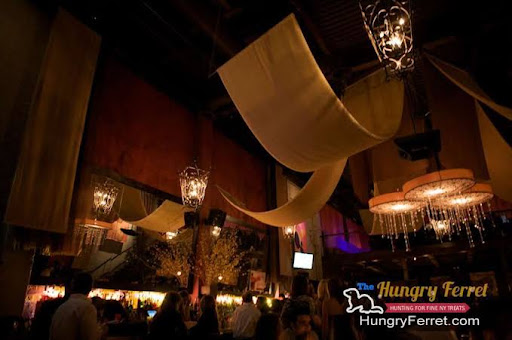 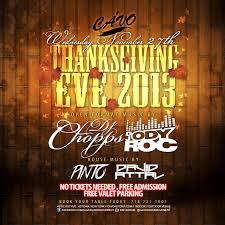 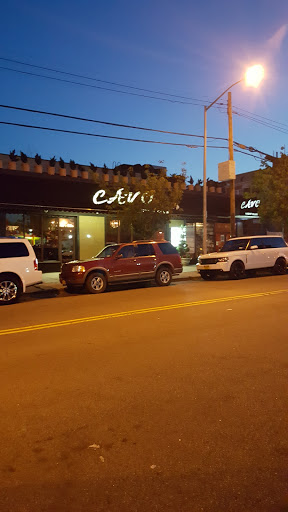 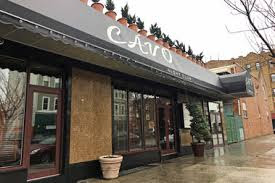