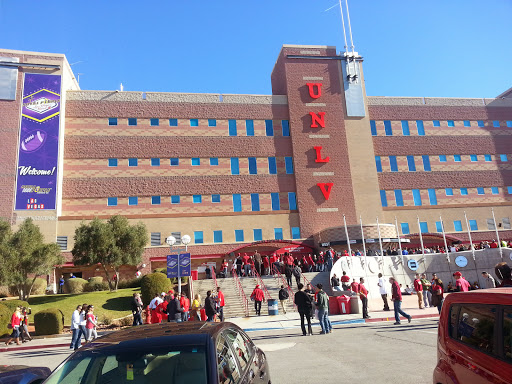 I am from Tucson, Az and it surprises me how outdated and dirty this venue was. There are High Schools in Tucson that have better stadiums than this one. Dirt roads and dust and dirt parking lots with one road in and out of the stadium. The sound system is outdated and I paid 65 dollar a ticket to sit in a cheap bleacher. The people that worked here could not even answer a simple question in English. The bathrooms were horrible and there was huge lines or concessions. I went to the AMA supercross in May because work prevented me from going to Phoenix in January.. What a disservice this stadium brings to Vegas. I will do my best to avoid it in the future!

Its about 30,000 seats or so to watch an UNLV game. Not one of the new modern Stadiums, no frills or attractions. Be sure to sit on the home team side as the sun will bake you if youre in the other side. Even though I had tickets, I was able to just walk right in near the endzone. There was no security or ticket takers on the field. Snacks are reasonable. For $6 I got a small drink, hot dog and bag of cheese crackers. Hopefully they will move to the Raiders stadium when it opens.

Monster Jam was awesome but the stadium was less than desirable. After paying close to $500 dollars for tickets we had no where to sit. Its the old style bleacher seating so a few larger people meant our seats were not available for us. I stood for the entire show. Staff were helpful, but be cautious buying tickets at this venue unless youve been to this venue in the past.

Went to Monster Jam here. Nice stadium I thought. Parking is not fun anywhere but dang. Its my first event here so maybe it was just because they did a lot of pre-competition stuff outside of the stadium. But its easier to leave the speedway after nascar, thats gotta be saying something.

Ive been going here for Monster Jam World Finals since 2009, but I hope they come HERE again next year. I heard that they may not come again, due to the Raiders moving to Las Vegas. They may tear down this stadium to make room for a new "Las Vegas Stadium."

Great stadium for Monster Energy Supercross. The track was great. Bench style seating is difficult when your neighbors take up more than their allotted space. The parking situation is much, much less than ideal.

Garbage! Home opening football game they had the main road closed, parking lot is desert dirt and rocks and inside the stadium section four had standing water what looked like the entire way around.

Easy access taking just a few minutes from your car to your seats, but the seats are too close together, and you feel cramped, and uncomfortable!!! My Dad Brother and I were miserable!!!

Weve gone to events at the Sam Boyd Stadium for many years. We attend the Monster Jam World Finals there every year. The staff goes above and beyond to help in any way they can!

I was at the BSU V Arizona game a number of years ago. When we got back to the car someone broke in and ripped up our stuff, threw it around and stuffed a jersey in our engine.

As a member of the press, i can only vouch for the area i worked in here which was really nice and spacious. The food they served the press was better than average.

The end sections of seats (we sat in 201) are an afterthought - you cant see the jumbotron or hear the announcer. Generally kind of old but they keep it up alright.

Ive only been here for Supercross races. Two of them now. Ive enjoyed both trips and find parking to be especially nice because its not a far walk to the stadium.

I went to the Rugby 7s tournament. The stadium seems to have a good view from most seats. However, concessions are over priced and the stadium is a bit old.

Monster Jam World Finals XVI Pit Party, Racing and Freestyle was Awesome, exciting, and a great show. I was absolutely happy, excited, and had a blast.

Easy access to your seats and the staff were friendly. As with most stadiums, dont forget to take a blanket and something comfy to sit on.

Definitely in need of some upgrades or maybe a new stadium. Enjoy watching BYU play here though as usually its like a home game. Go Cougs!

Only stadium I have ever been to that has slot machines..... Stadium has a horrible bottle neck so plan on waiting or walking. Go UTES!

It really stinks that UNLV football doesnt have its own stadium near the school. Sam boyd is a nice place, but sucks for UNLV games.

Great experience watching a game here, parking is just horrible, And getting out takes forever so good luck and plan accordingly!

Monster trucks were legit. Leaving the parking wasnt bad, waited for about an hour. Been in worse leaving the Thomas and mack.

Worst access experience ever. All the main roads to stadium closed. Stuck in traffic in sight of stadium for an hour now.

Had another great day here. Had a excellent tailgate. Unfortunately we got killed by Reno, but theres always next year.

Service here is really bad... they assume that everyone that walks in is homeless and thats the way you get treated...

Updated but still needs some umph! Not to mention, they wouldnt let me go back outside the stadi, once inside....

The Diamond Sword Of Doom

Good events, but beware going to an event in summer. Very little shade. Be prepared to pay for parking too.

It was cool and all but it needs a renovation and better prices. I dont want to spend $5 on a soft drink.

Pretty small stadium but solid. Nothing special but nothing terrible. Just wish my team would have won.

Stadium and parking lot empty out quick after an event, theyve got crowd control down. Stadium is nice.

Terrible cell service. Hard to figure out parking no signage at all. Good prices for drinks and food. 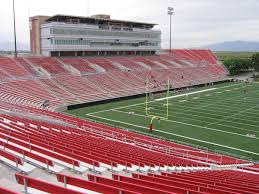 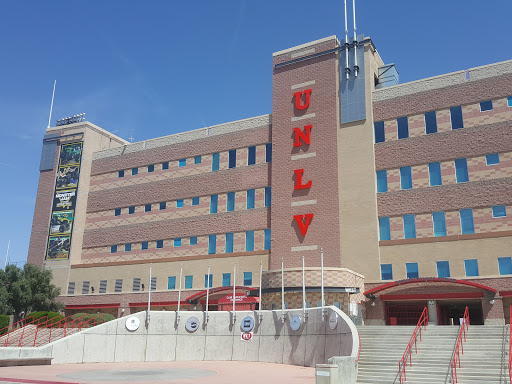 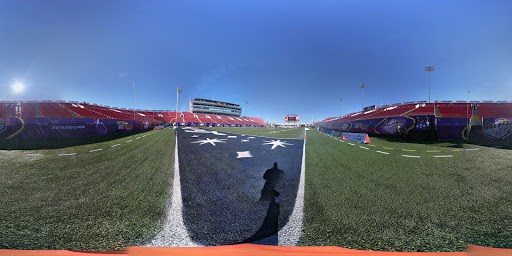 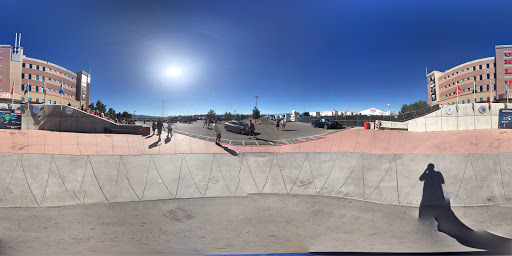 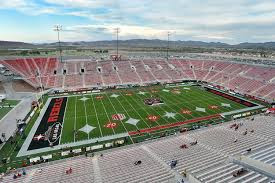 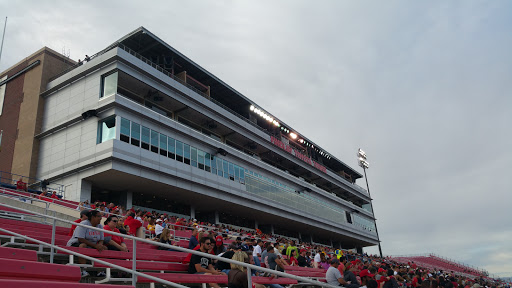 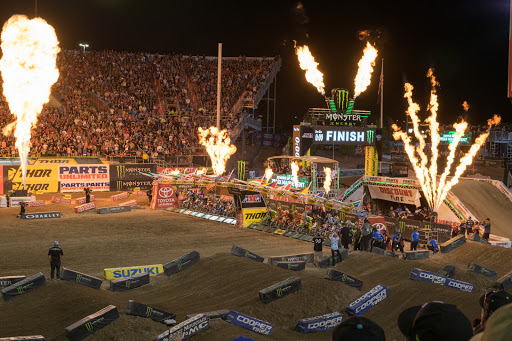 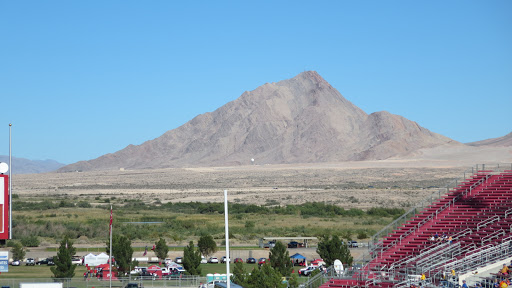 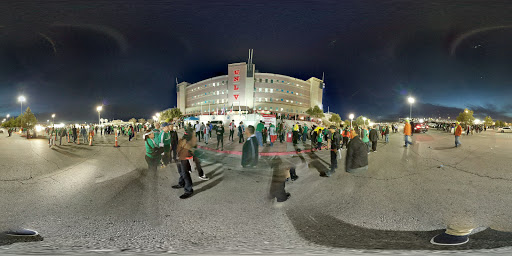 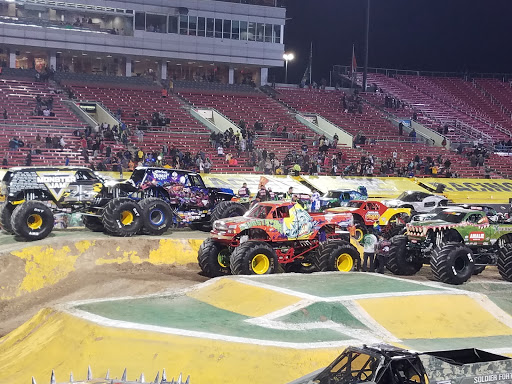 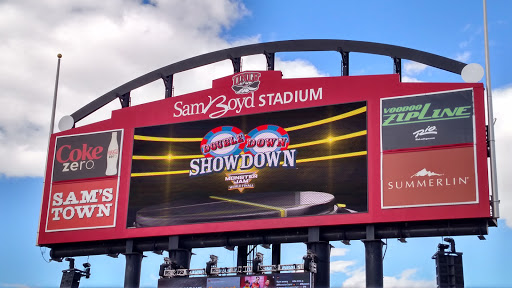 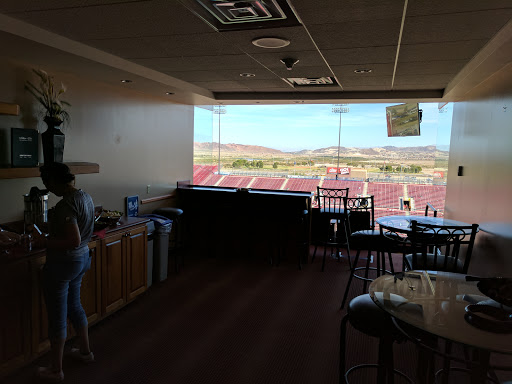 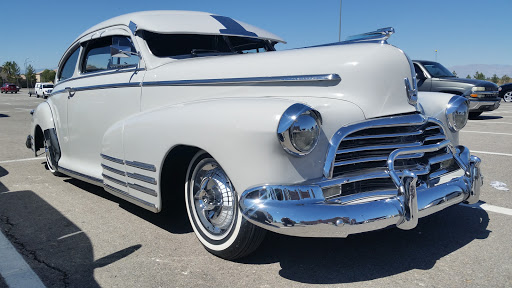 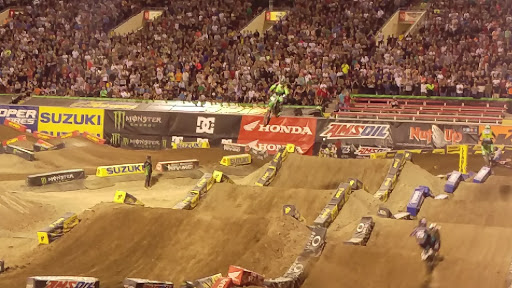 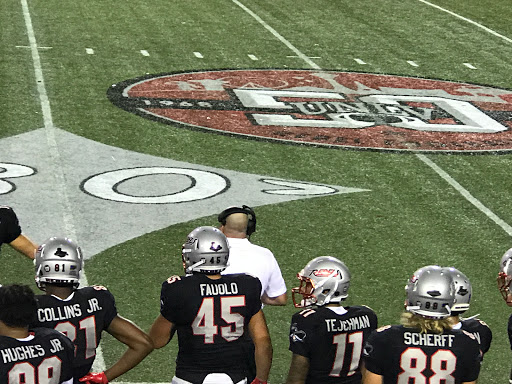 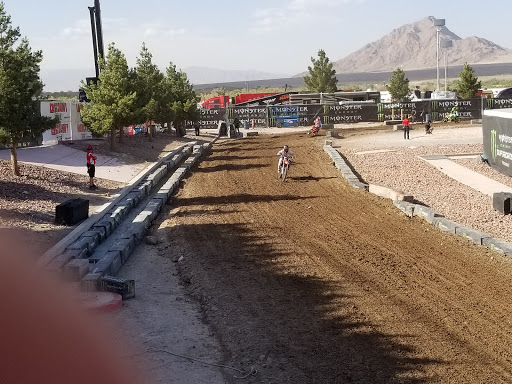 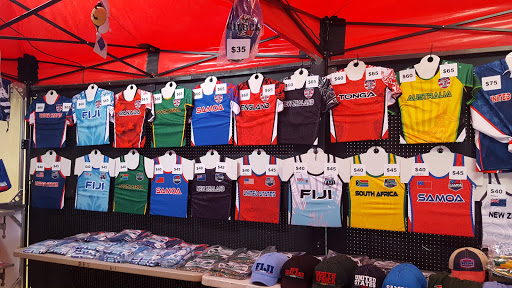 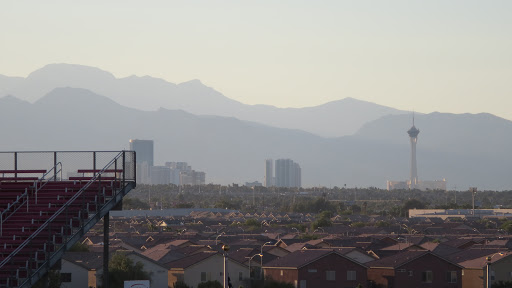 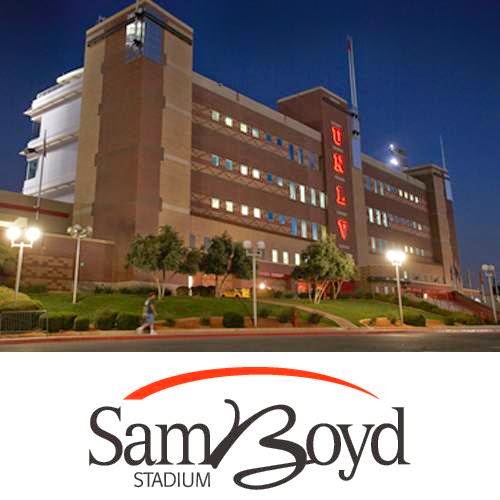 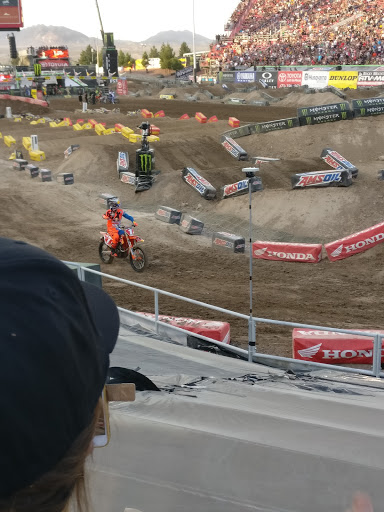