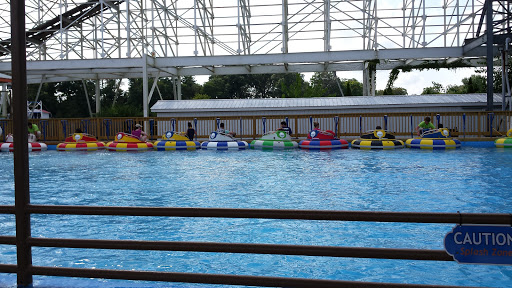 I wish this rating scale would accommodate a ZERO. One out of Five stars is a compliment to this pathetic establishment, incorrectly labeled an "Amusement Park." On 06/18/2014 I drove 170 miles one way from central Illinois to Indiana Beach, a 3.5 hour drive. I arrived at 1pm and purchased two admission tickets for a total of $53.90 from North Gate #2. My cashiers name was Danielle. My admission receipt number was 1841 901. I entered the "amusement" park and rode the log ride. Immediately after the log ride, I made my way to the Ferris Wheel. After making three complete turns (very short ride), the ride was over. I walked nearby to the chair lift that takes people from one side of the park to the other side. Upon reaching the other side, I decided to ride the Double Shot. To my surprise, the double shot was closed... along with ever ride in the entire park. The employee operating this ride, advised the rides were all closed due to weather conditions. I looked in the sky and did not see lightning or hear any thunder. I proceeded to wait patiently and observe the rest of Indiana Beach. The last time I visited the park prior to this date was approximately 10 years ago, when I was an adolescent. I had many fond memories when the park was apparently under better management. After waiting nearly 1.5 hours, I began to get thirsty. I attempted to find a water fountain, but every water fountain I found was not working. I saw a lemon shakeup stand and refused to pay $6 to $7 for a beverage. The time was now approximately 2:40pm, I decided to just leave all-together in disappointment. I approached the ticket stand at 2:50pm where I purchased the admission ticket less than 2 hours ago and explained my experience to her. I was advised to speak with a manager. I waited patiently for another 10 minutes while a dirty blonde, slightly overweight male approached me. He asked me to describe my complaint and immediately stated he would not provide a refund based upon weather conditions alone. I advised him I was unable to ride any of the rides, they were currently painting the old antique car ride, and several other rides were completely removed. The water fountains are all broken and I am not impressed at the quality of the establishment. The manager was a major douchebag and would not sympathize with me. I told him I just drove 170 miles from central Illinois and if I did not receive any kind of compensation I would never return. The manager said "thats your choice." Clearly Indiana Beach used to be owned and operated by people who cared. Now, Indiana Beach is a sad reminder of how good things used to be years ago. What is the point of visiting an "Amusement" park, and leaving completely and utterly pissed off? Great Job Indiana Beach, hopefully the $53.90 you stole from me will result in thousands of dollars in lost revenue due to my experience and review. I was not even offered a half-refund or rain check. Instead, I drove another 170 miles back to central Illinois. Plan your vacation elsewhere. Indiana "Beach" is nothing more than a has been. The "Beach" is disgusting dirty river water anyways. Just go to Michigan and visit their beach for free. I left disappointed, pissed off, and wasted over $100 between fuel and admissions.

Was here once as a very young child and been going annually since 2007. Its true that its not as great as it was when it was privately owned by the Spackman family, BUT overall we always have a good time. We went there the weekend of June 20 and the vast majority of the rides WERE running. I cant speak for the kiddie rides in kiddyland because we dont go there. As far as the regular rides everything was running that I could see while being in the park for those two and a half days. . However, they are installing 4-5 new rides this year i think?? All of them are not up and running yet, except for one which was running--but looking forward to checking them later this Summer. It was disappointing the lazy river was still down--apparently from broken parts due to the winter--not sure but the other three slides my daughter wanted to ride were working and she had a great time. We always eat at the Skyroom restaurant and love the food there. The tacos at the Taco Shoppe on the boardwalk are some of the best Ive ever had.. and the pronto pup corn dogs are delicious as well. We stayed at the old boardwalk motel on the property and while the building is old they updated the rooms last year, except for the bathroom. Overall we were satisfied with the room. My daughter played a few games as well and was very happy with the prizes she was able to get. Love the old pinball machines in the game room as well! Love going to the rooftop lounge at night to listen to live music and have a few drinks. Great hangout. If you are planning on going this season and need tickets there is a web deal going on for $18.00 for an all day pass which includes everything--rides and waterpark. Fantastic deal as this normally goes for around $36 or so on the main website. This place was established in 1926 and overall IS old...however there are lots of newer things along with the old things and lots of charm to it. As an older place dont have big expectations of a newer more glamorous park--take it for what it is. There are a lot of negative reviews of this place, some of the things are true while others are big exaggerations. During our trip this past weekend, my overall observation of the crowds were people who seemed to be enjoying themselves. I hope the company that owns this now continues to strive to do better with things that need addressing and fixing--for now its nothing so bad that I wouldnt return. Looking forward to our return in August!

Ive been going here since I was a small child. Its never been a fancy park, and I expect things like some weeds here and there, I expect the bathrooms to smell, and not be kept up very well. I expect some of the railings and rides to have 17 layers of paint on them, and be able to tell where the paint has chipped off and they just put more paint on. In all honesty, I kind of like it, its how the place has always been. That all being said, the maintenance here has gone down hill and fast. I hadnt been for a couple years, and the last time I went, it was the normal old park. (probably 3 years ago) Its now September 2016, I fully realize that staff may be low right now, so hopefully that is the issue. We got in line for 5 rides that stopped working after we got on them!! 5 separate times, we were not told anything, we just had to leave the line after realizing the ride had been stopped for 10 minutes or longer. This included the Hurricane, the Steel Hawg, the superstition mountain (I call it the cave ride) The ride through shooting game, and one other small one, I cant think of the name of. The Hurricane started working again later in the day, and we went on it. I remember it being pretty rough, but man even my kids said it was bad this year, it just seemed terrible. Lots of shaking even when going straight, etc. The cornball was shutdown for the day because the day prior a maintenance crew member was seriously injured on it. i will note also, that the cleanliness of the rides and the roller coaster cars left a lot to be desired as well. Gave me the feeling that if they arent even cleaning them, how well is it being maintained at all ... That all being said, we still had fun, I still had the worlds best taco from the taco stand, and my wife and I had lemon shake ups and elephant ears, the kids had dippin dots, we spent a fortune on food, but it was a fun time. We got the day pass that included a season pass for next year, or I would have been incredibly upset about spending that much money and having that many issues. I will wait till the 2017 season, and either update this review or write another one to give a fair judgement. Hopefully the new owners can get some of this stuff up to snuff and running better. 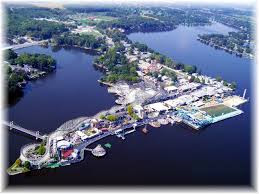 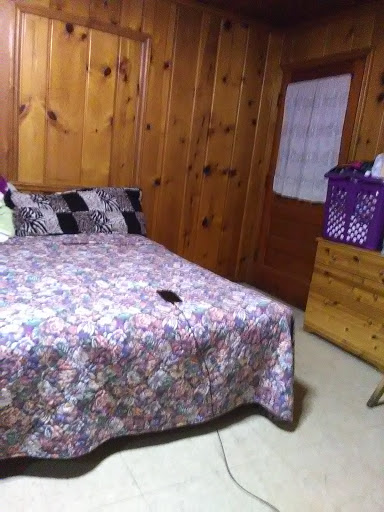 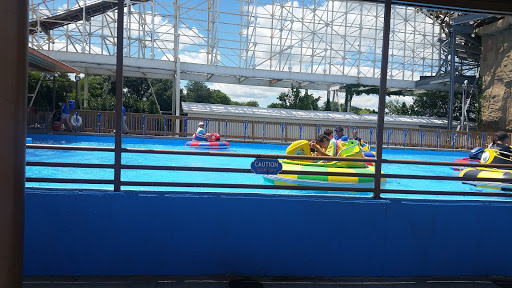 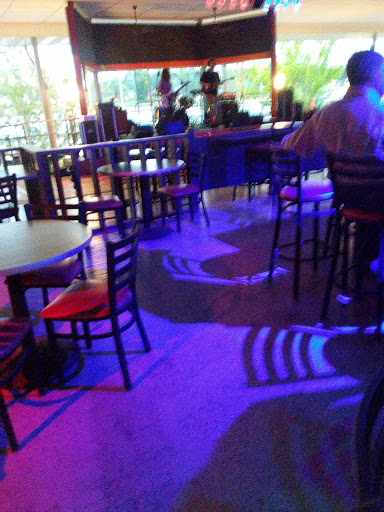 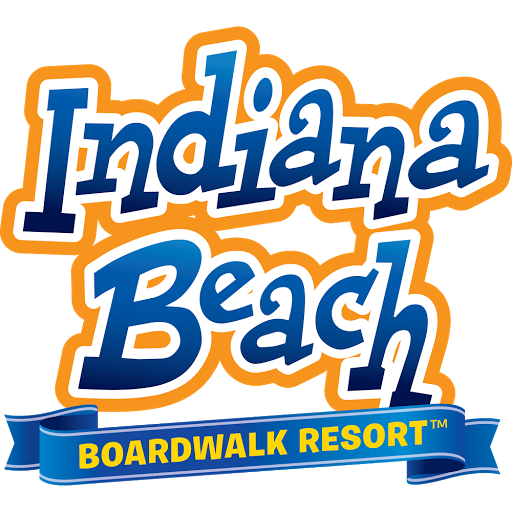 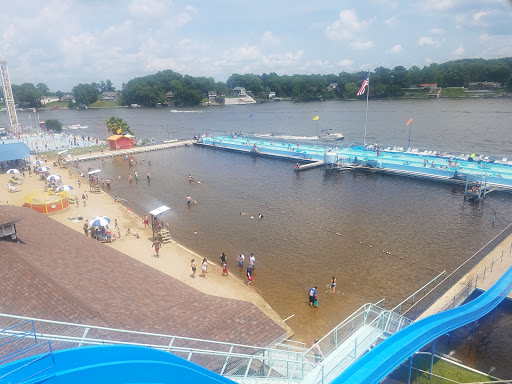 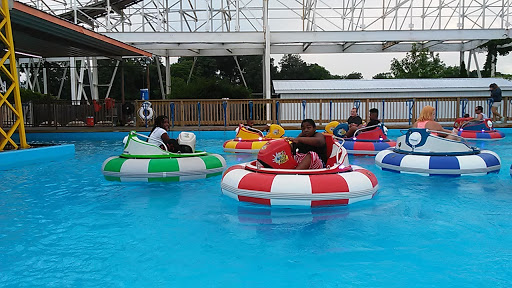 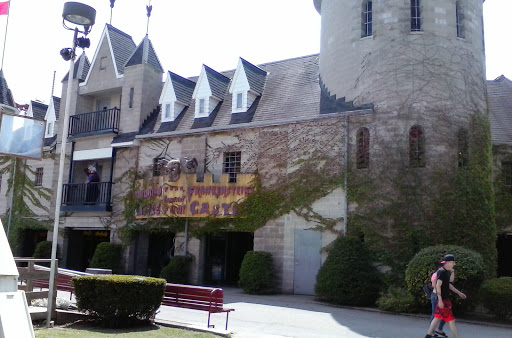 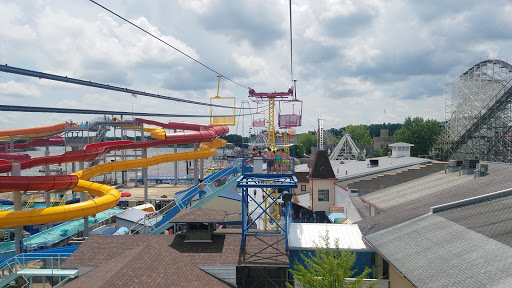 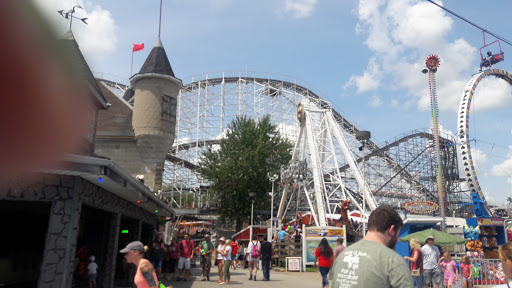 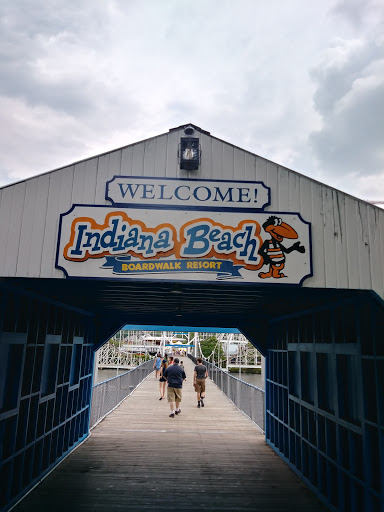 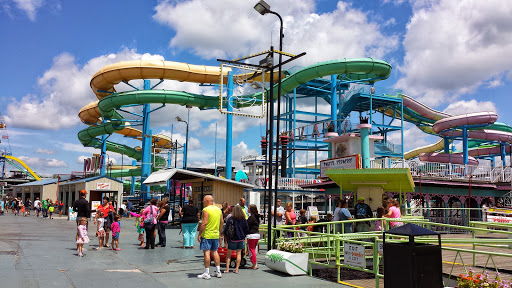 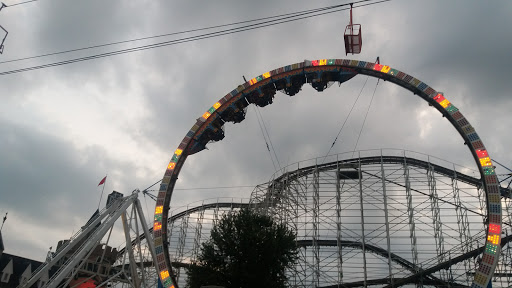 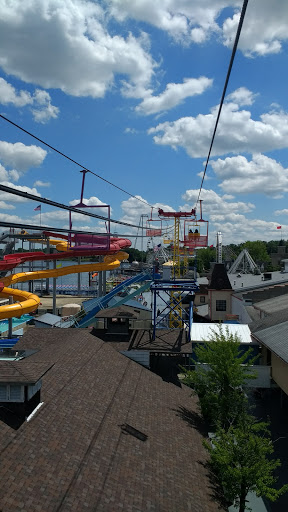 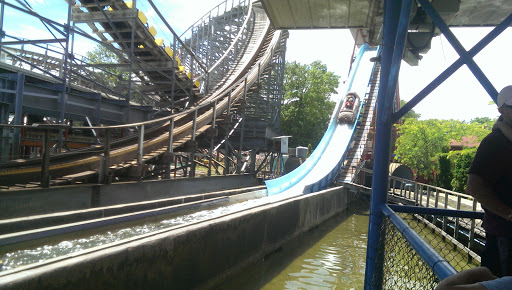 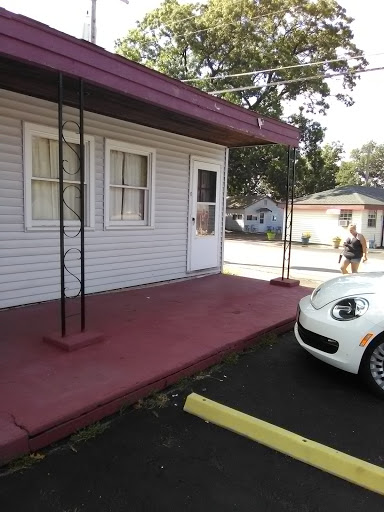