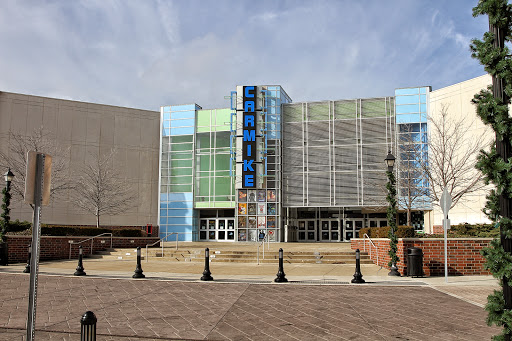 Had the worst experience ever going to the movies . There was probably one hundred teenagers which there is nothing wrong with that , but about 30-50 kids were movie hopping. They were the most in considerate movie goers I ever seen . Some of the kids were in the hall ways and would just pop in to our movie for a few minutes on the side of theatre and be Loud. Then they would just leave . During the last 15 minutes of the move 10 kids who hadnt been in the movie the whole time came in and were super loud . Spoke to a manager . They said they tried their best . She of course told me she wasnt even working that day . She said the only precaution they have is an announcement stating to tell on these kids and its up to the customer to report disruptions . I told her I would had to come up 4-5 times as there was literally 25-35 teens coming in and out. I advised maybe they should have usher on those nights. She said that would be to disruptive to have an employee walk in during the movie twice . To make matters worse she also told me right at the beginning of our conversation that this big group of 75-100 disruptive teens come in often . She told me that their announcement of reporting disturbances; mind you its 30 seconds right before the movie and barely audible due to everyone talking since the feature hasnt started, is in fact their only defense for this situation. I advised they need to try something different and thats ignorant to ignore that problem . If you want to watch a movie on the weekend go to Cold Water. Better seats , better service .

Ive been to the Rave in Fort Wayne here and there over the past few years, but today was the first time Ive been to their IMAX. I went there to watch the Dark Knight Rises on its opening weekend. Its a nice place to watch a movie but ticket prices are a bit pricey. Your visit can get downright expensive if you bring the whole family along and buy popcorn and drinks. Parking can be a bit hectic and if youre not careful keeping track of where you parked you may have a hard time finding your car after the show. The IMAX theater is as nice as the other two or three of them Ive seen. My only complaint out of todays experience is that my seat literally broke halfway into the movie (a very long movie at that). The left side made a loud popping sound and dropped down leaving me sitting very lopsided and rather startled. I decided to try and hold myself up as much as possible instead of missing the movie, and brought the issue to managements attention after the show. Manager asked if I found another seat - to which I replied that the theater was pretty much full if not sold out. He then suggested that I could have let them know about it and they could have immediately fixed it with ease - to which I replied that I didnt want to disrupt the movie for others or myself. I didnt ask for or receive a refund or voucher, and none was offered. I simply informed them so they could fix the seat before the next showing. Other than this - it was a pretty good show well worth the ticket price for IMAX.

I cant think of a time when I had been treated so poorly, this place was unbelievably horrendous. You better not come here unless you want to deal with people that cant diffuse a simple problem. I am sickened at how they treat customers and wont even talk to the customer with the issue. What a freaking joke this place is. I for one, along with my family will never again go to an AMC location anywhere, you have forever lost a customer and I will make damn sure that all of my veteran friends never step foot in one of your locations again. Maybe you all need to learn to treat customers with respect and teach your over emotional employees how to actually deal with customers but Im sure you dont know how to do that. Siding with your employee before even talking to a customer is disgusting and you all should be fired. I would never allow my employees to behave the way you all did today. In fact, I would have probably sent a certain employee home for her inexcusable behavior. I would give this place zero stars if I could, because they certainly deserve it. AMC, you should be ashamed that you just bought this place out.

This was always a great theater when it was owned by carmike. Had great prices on Tuesdays and anytime 4-530, nice place to be, etc just a nice theater with good prices. Was going all the time when I learned about how cheap you can see a movie with a good experience, now that AMC has bought it out, its not good and havent been going. They raised prices considerably, turned off all the signs and use paper for whatever reason. Recently, another customer in the theater had to go ask someone to start the movie because it hadnt on its own; thats sad. Not a fan of the rope line they have for concessions either. AMC just seems to have ruined everything carmike had going for it and everyone seems to agree. Ive heard and read about more problems than this now as well. If AMC would bring the theater back to how Carmike had it, it would be no problem because it would still be the same theater everyone knew. It seems theyre still transitioning for whatever reason, but I hope they could change it back to how it was, especially with pricing. $5 movies all day Tuesday? Who could beat that.

I am so disappointed what this theater has turned into. This used to be THE place in Fort Wayne to go watch a movie. Last time I was here a few weeks ago I just thought my poor experience was a rare event. Today Im here again and the line for concessions and tickets is all the same glob of people stuck in a coral at the front door. So if Im watching a movie and want a refill it additional concession I have to wait in this big glob of a "line" and miss the movie. The other F this place gets is none of the information boards are working to explain what theater is showing what movies and at what times. Just paper taped to the wall with the show times printed on them. The third F is put paper towel in the bathroom, napkins are not the same thing, thats why theres both. The womens restroom didnt have anything to dry your hands on, mens had napkins in the paper towel dispenser. Either close the doors or step up your game. I and my family wont be back to this dump until its turned around!

Saturday night 10 oclock viewing of IT was busy as expected. Once inside the theater, had to wait 10 minutes in a long line before being able to get into theater which can only be described as organized chaos. (If you are adverse to large crowds on opening night, I recommend the Regal Cinema on Coldwater where you can pick your own seat.) Once they opened the doors it was a mad dash to find seats; no real policing done by staff to ensure the line or crowd was managed safely. The movie started for a 10 oclock showing by 10:45 after previews. On a positive note, we had accidentally purchased an extra ticket for our group and the staff was very helpful in letting us return the un-torn ticket. Overall a pretty good experience once a seat was found. We had a large group and were able to find seats for everyone next to each other. 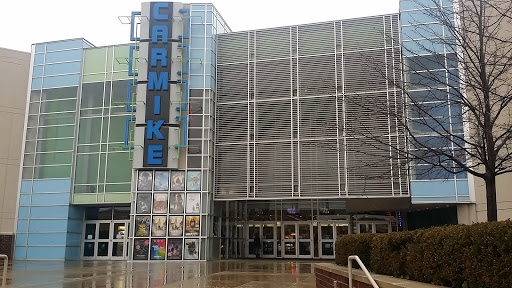 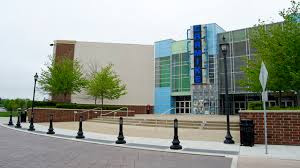 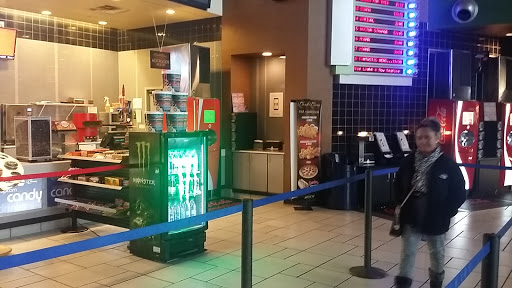 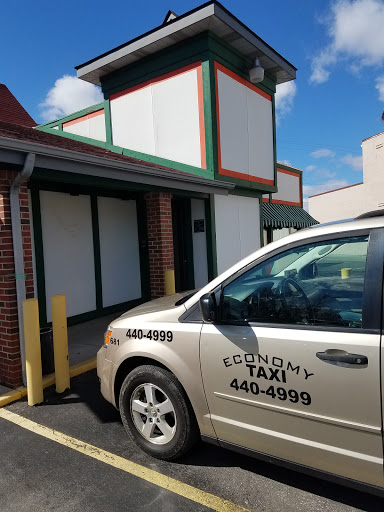 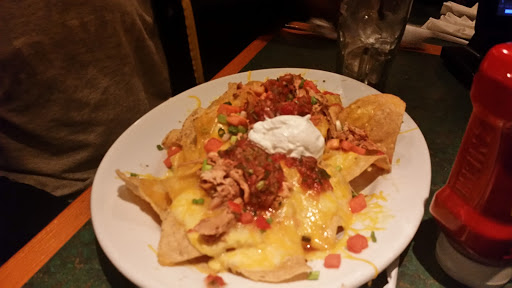 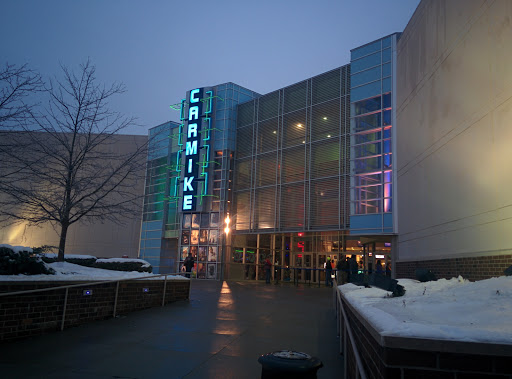 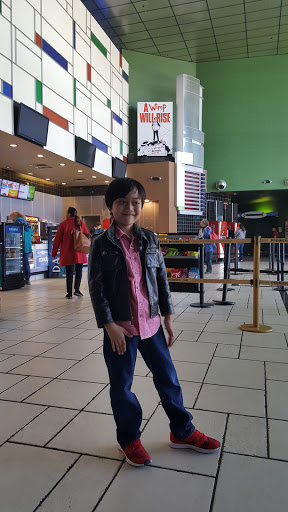 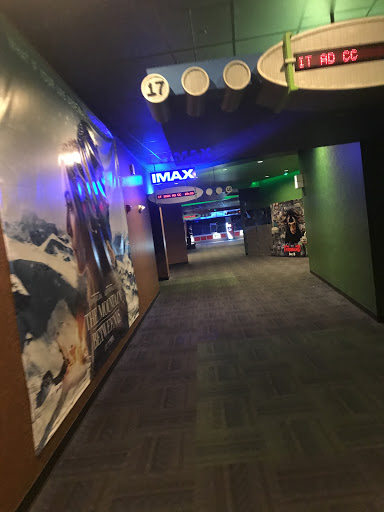 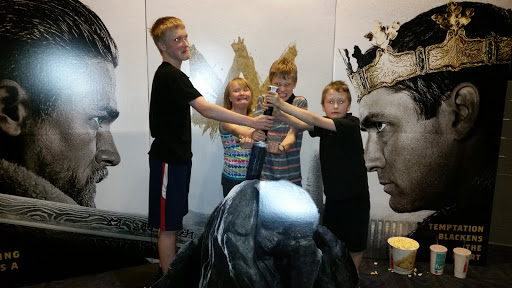 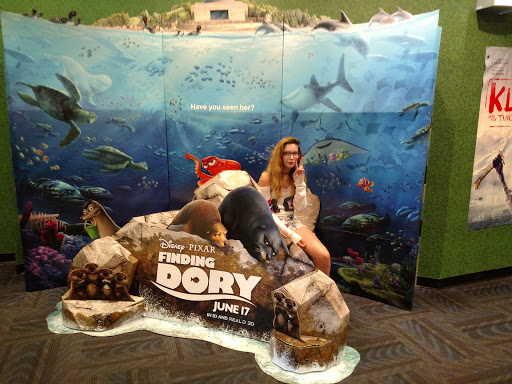 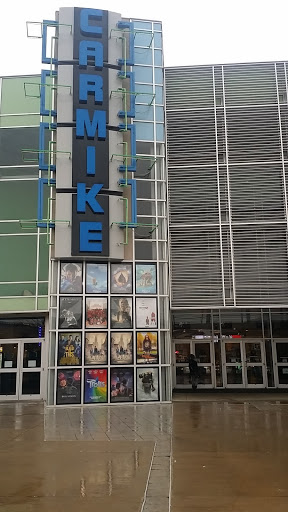 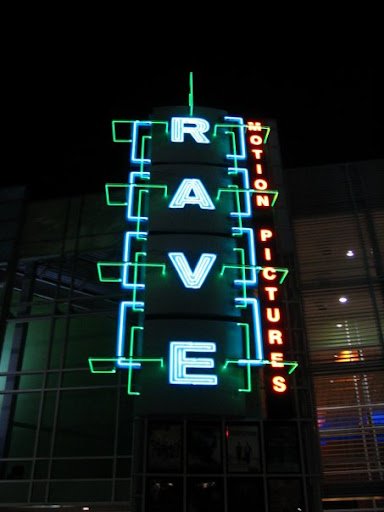 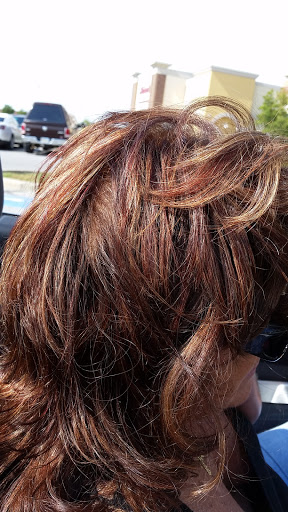 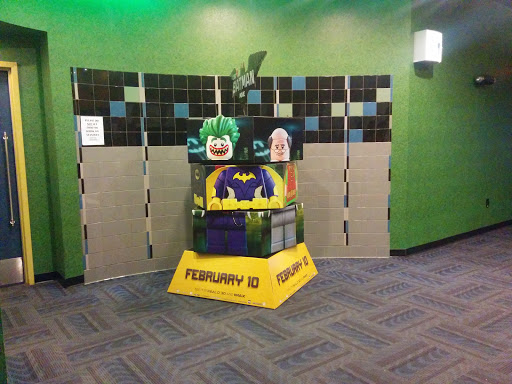 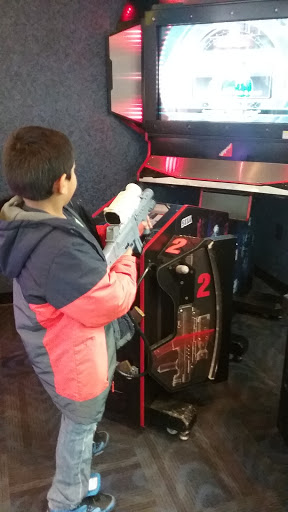 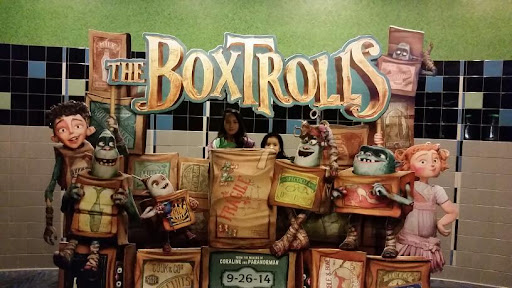 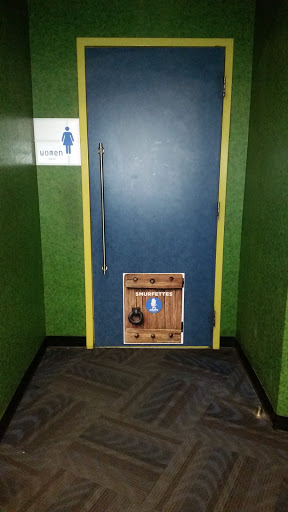 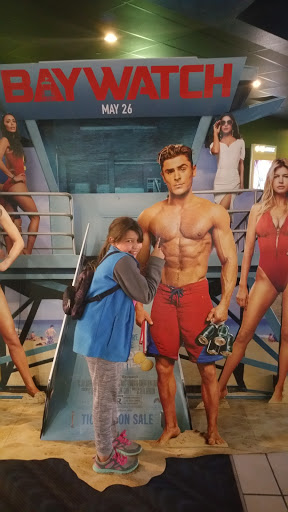 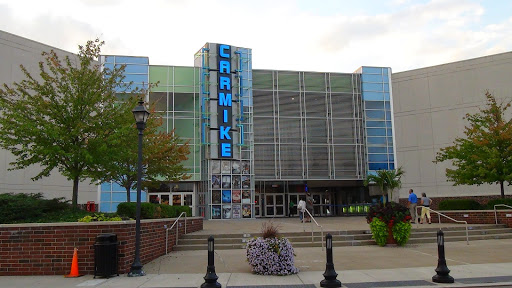