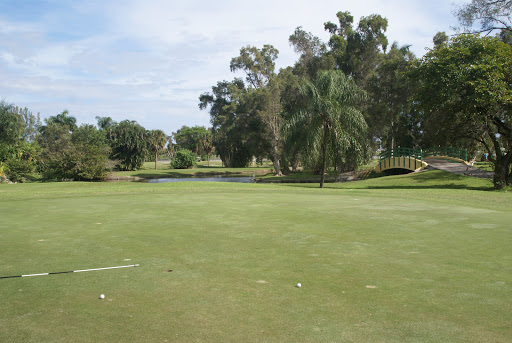 I heard that this course had a disc golf course and I was pumped to go check it out. I headed there early Wednesday around 9 am. I checked their website for hours of operation and their website says nothing about a disc golf course or certain hours of operation for it. It only had the times for the course itself. I didnt call to confirm, I mean its 2017 and most everything is on web based. I confirmed the course existed by a few other websites. When I walked in the man greeted me kindly enough and when I asked to play a round of disc golf he just shook his head no. As I stood there in silence he then figured out that I wanted an explanation to his body language. He told me it doesnt start until after 3:00 PM in a rude tone. I replied with a statement advising that there is nothing on their website disclosing times for the course, I assumed it was a separate course on the grounds. After that comment he was not happy, he snapped back and said "we are a golf course first and it is in season" Like I, a paying customer was not welcome because I wasnt playing traditional golf. I then told him that it would be appreciated if they could update their website. For anyone looking this place up for disc golf hours, in the winter its after 3PM on the weekdays. Not sure about the weekends or summer. This is a review on the staff not so much the course. When I get the chance to go back and play the course Ill review it again and I will post hours of operation for the DGC. Hopefully that guy wont be working.

Ive played Orangebrook a number of times on both the East and West courses. This is an inexpensive course we usually select when we just want to have a go at it, spend time with the boys, and not worry about competing too fiercely. But we do have standards. The boys and I played the West course this past weekend and, while you cant beat $21 per person for a full 18 with a cart (off-season pricing via GolfNow), the course was a complete disaster. I get it hasnt rained much lately, but how can they be ok with the greens in such terrible shape? The greens on the West course were a complete mess. Most of the greens arent green at all because the grass has completely eroded away leaving hard, lumpy dirt for your putt. I get its cheap... but geez. One hole had the green in such bad shape, the par-3 16th, that they created an entirely alternate green and hole position in the middle of the fairway (so to speak for a par-3) just 80 yards from the tee box. Never seen that before. If youre looking for super cheap golf so you can hack away, Orangebrook is your place. Just plan to chip your ball right in the hole because thatll be easier than putting on those terrible greens.

I am in utter shock. I have been paying for lessons at this place for the last two months and they were going well. Heck, I was thinking about taking more, but no longer. I over looked the instructor being tardy or once not even showing up, but i cant overlook this. I went to the driving range last night, and hit a few balls and it started lighting, so rushing out I left my sunglasses. I called this morning to see if they were in lost and found and I got a cold shoulder. My wife decided to go there and check since I was at work, and they couldnt find them. There response to my wife, was "He should have bought cheaper sunglasses." What? Yes, it was my fault for leaving the glasses, but what kind of answer is that? All he had to say was, "I will ask the employee when I see him." Done, but the answer he gave is NO way to treat a customer.

DO NOT GOLF HERE !!! I used to go to Orangebrook circa 2014 - 2015 because it was affordable and it wasnt in that bad condition. Sure it was a little rough, but the green fees were reasonable so it made it worth it. Holy Crap has that course deteriorated ! There was probably 2 out of 18 greens that were putt-able, and by that i mean there was a resemblance of grass. Most greens are completely devoid of grass and have massive canyons running through them. Fairways are complete garbage - concrete hard, no grass. Rough is pitiful and tee boxes are look like a jungle ( is it that hard to mow a tee box?!? ). The worst part is that in March 2016 they charged me $45/pp. The pro shop lady was nice enough to give me $5 off for the greens. WHAT. A. JOKE. I wouldnt pay more than $10-$15 to play this course. Anymore and its a rip off.

The staff is great--Ron, Casey, Ira. I realize that they are hampered by the city as to improvements to the golf course.. If the city would commit to renewing their contract, then I could see them investing the necessary funds to fix the west course on 18th fairway prior to the third shot to the green. Right now because they are in limbo, maintenance on this area is abysmal, and the fairway is eroding away each and every month. I could see in the foreseeable future hitting the 3rd shot towards the out of bounds fence on the left, to prevent from going in an erosion area by the water , due to neglect.

Ugh... Not sure where their money is being spent here. For the number of people out on a Monday, they should take better care of their grounds. We played the east course. The guy checking us in was snippy. This municipal style club is charging double what they should. From the tee boxes to the greens, there was nothing that begged the $46/pp fee. The fairways were full of ruts. The "greens" were hardly that. No smooth roll out due to them being comprised of mostly grassless sand. The layout would be fun if it was tended to correctly.

Orangebrook is what it is: an affordable course with everything being just about average. Quality of the course average. Food average. Service average. Range average. Here is the kicker: I went last weekend and played 18 holes and got a cart for $12.99 That cannot be beat. If you go to the biltmore a large bucket of balls is $12. For that reason alone this place should get 5 stars. Do not come here expecting to find the best golf course or the best experience. Come here to get the best deal.

How can they charge $50 for this course? Actually $45 because they give you a $5 discount on account of their bad green conditions. I dont know if they are delusional or have never played another course before but this golf course is in horrible shape everywhere. Not just the greens! It is one of the most poorly manicured courses Ive ever played. Not worth the money.

I cant remember ever playing a course in this bad of condition. I dont think the guy taking money at the driving range has a clue what customer service is. The gentlemen in the pro shop and the starter were both nice, unfortunately there just hasnt been much effort put into the maintenance of the course. 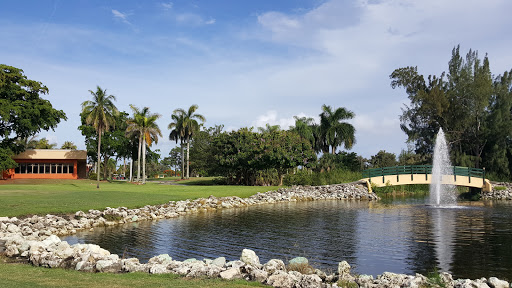 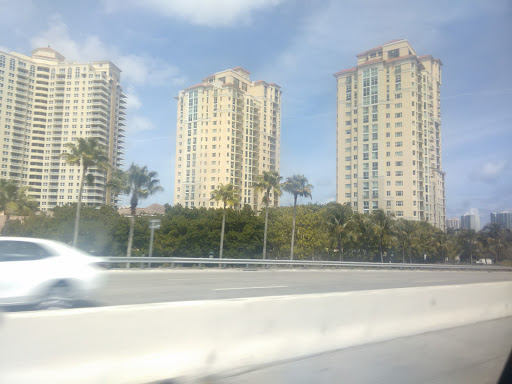 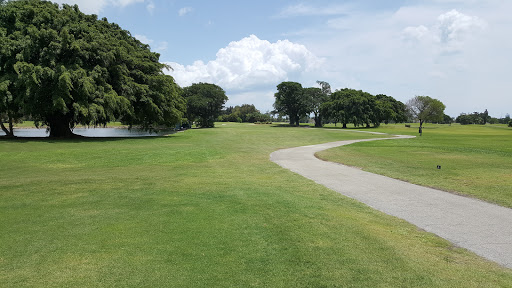 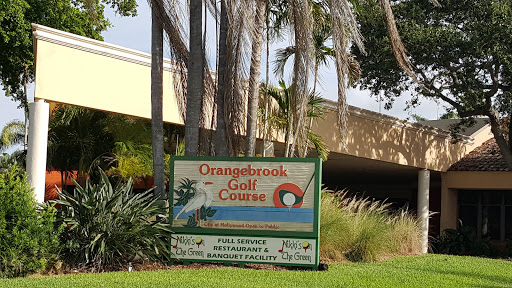 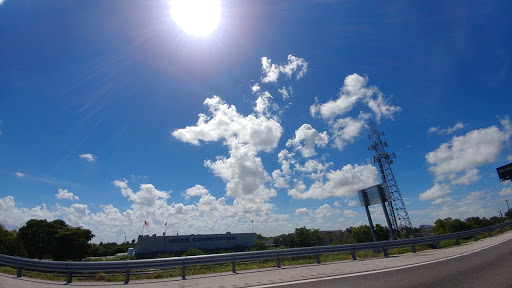 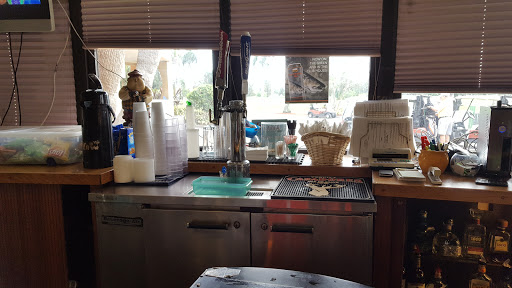 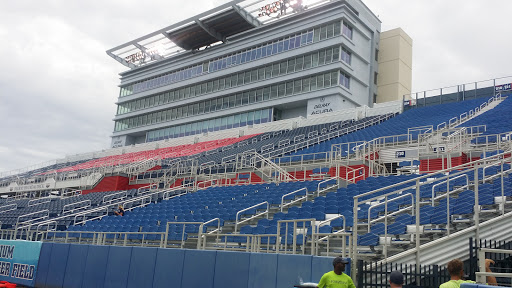 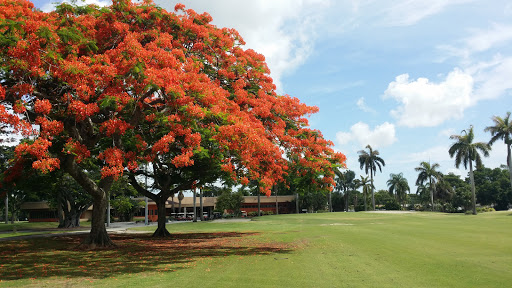 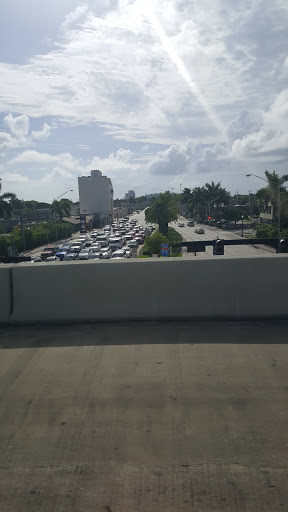 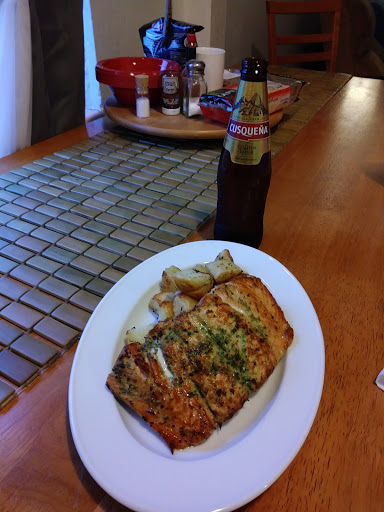 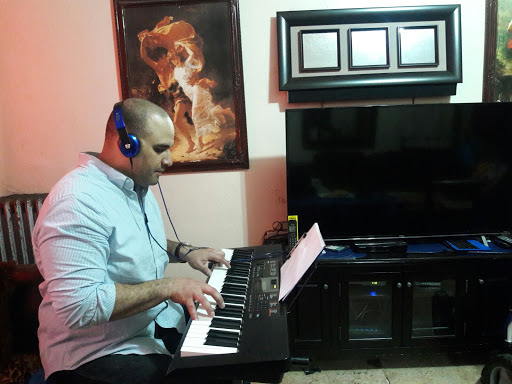 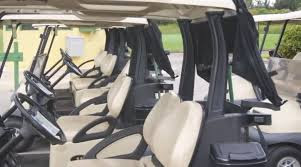 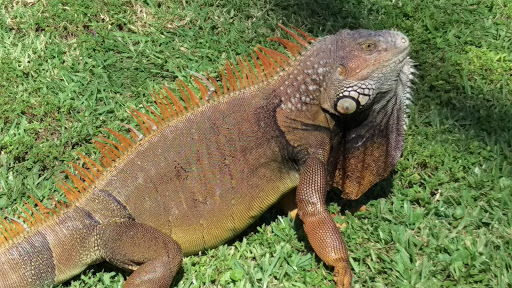 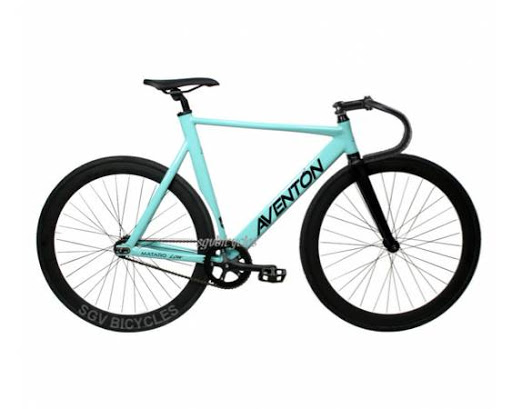