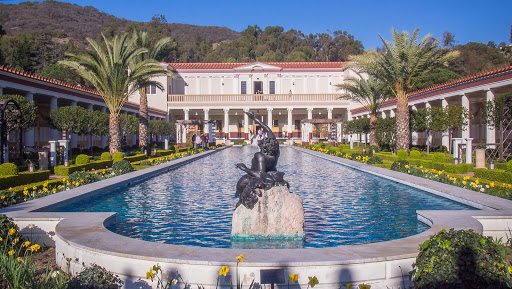 Although this would undoubtedly be a great place to attend without children, it is a nightmare with. We took our 3 and 4 year olds, lulled into the belief that it was a child friendly place. After all, they do hand out child treasure hunt cards, have a childrens playroom and operate a child friendly trading forum (the only highlight of the visit, the people there were great). In reality, this was the least friendly place we have EVER taken our children to. The staff were like hawks, woe betide you if your little one got within 3 feet of an exhibit before they were berated. When my 3 year old, who is autistic, began to cry in an exhibit, I was instructed to remove him while I was trying to calm him. When we entered another exhibit it turned out to be three connected rooms, but before we could exit we were hunted down to remove our stroller from outside where it was parked against the wall - apparently, you are meant to be telepathic and know where the exhibit ends, which is where strollers are permitted. When the kids looked at the 3 inch deep pond with us right by them we were told to remove them in case they fell in, and when one stood on a bench (just stood, no dancing or leaping) another staff member shouted "someone needs to take control of this child" - I was no more than 3 feet away showing my other son a statue. In the childrens area we were berated for letting the 3 year old touch the screen where they were making shadows behind - despite the fact that we had already taken him aside and dealt with it. We were also reprimanded for taking a photo using flash because there were precious artifacts in the childrens room - firstly, the signage asking not to use flash was hard to see, and secondly, who in their right mind puts treasures in a childrens play area? Trying to get down to the garden where the childrens trading forum is was also hard - double strollers dont fit in the elevator - we had to carry it down steps. The person operating the elevator had no manners and snapped at another mother and child for being too close to the door, no polite "please move back". Within 45 minutes of entering we had encountered 7 sets of criticism, and the kids were behaving much better than the average children of that age. By the time we left, we were up to 10 complaints and it was enough. On coming home, we found that our neighbors had similar experiences. DO NOT GO WITH KIDS! I think the Gettys would be horrified to find how badly the younger generation is treated.

I hadnt been to the Getty Villa in almost 20 years--the last time Id gone was well before the renovation in 2006 and Id been wanting to check it out for a long time. I dont know why I waited so long, its FREE, aside from the $15 parking (you must also call in advance to reserve tickets), like its big brother Getty off the 405. Both institutions are amazing, but this is a much more intimate, relaxed place, and SO beautiful, a true Italian villa by the sea. Theres a gorgeous view of the ocean from its upper balconies and I loved all the fountains and gardens. Also helped that the weather was fantastic when we were there--clear blue skies with a little bite in the air--California fall weather. When my friends and I went there was a show going on called Modern Antiquity, juxtaposing works from modern masters such as Picasso, Picabia, de Chirico and Leger with works from greek and roman antiquity that were direct or indirect influences. I dont ever recall seeing works by Picabia in person before and I was especially impressed with how contemporary his works looked. Also lots of greek and roman statues, ceramics, glassworks, etc. They only have one cafe thats semi cafeteria-style (you pay at cashier and they bring our your stuff to you); no fancy sit-down like at the big getty, but this place was quite good. A lot of museums these days have such good food, and this was no exception. I had their chopped salad with herb grilled chicken and it was very good. Other people in the group tried the lasagna, portobella burger, regular burger, seafood stew, and I think everyone was very happy with their food. Afterwards we had some coffee and dessert selections like carrot cake and a "small bites" platter which was a sampling with truffle chocolates, cookies, and a custard. Very good, very decadent. Overall, a VERY pleasant visit, one that I hope to make again before too long.

This is the original Getty before the 405 / Bel Air Getty Center was built in the 90s. It was built in the 70s and has been maintained beautifully ever since, with a new exhibit having just been completed/renovated on the top floor this year. Highly recommended if youre into Roman/Greek history and you have a penchant for all things "Pompeii" and "Mount Vesuvius." "Free" entry that you must reserve in advance, but they still charge $15 for parking. I would have given this place a full five stars, but they no longer maintain their beautiful blue pool of water because of the drought (even though everyone knows 80% of CAs water is used by the agricultural industry and no amount of conversation by anyone else will make much of a dent). I also refuse to give 5 stars because despite the fact that there is PLENTY of street parking available, they force you to park inside so they can charge you the $15 parking fee. The excuse is that they have an agreement with Malibus homeowners not to let museum patrons park outside the museum, but legally speaking, that smells like BS to me. Malibus homeowners could control parking through street signs and city ordinances if they really wanted to. The truth is, the $6 billion Getty Trust (largest art trust in the WORLD) still wants your $15 entry fee (soon to be $20) but they label it as "parking" so they can say the entry is still free. So unless you arrive here by bus (and are somehow able to prove this to entrance guards), they wont let you walk in unless youre in a vehicle and you pay the $15 "parking" fee. 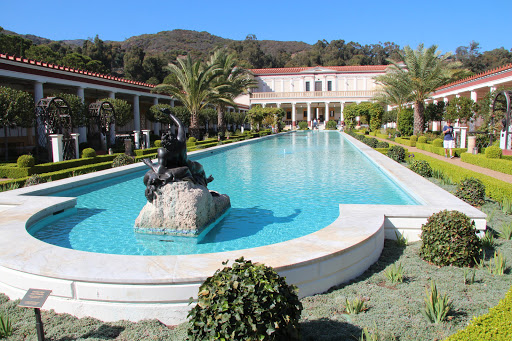 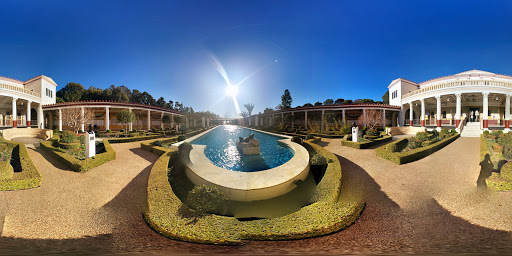 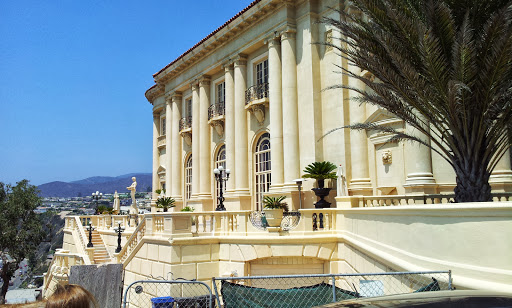 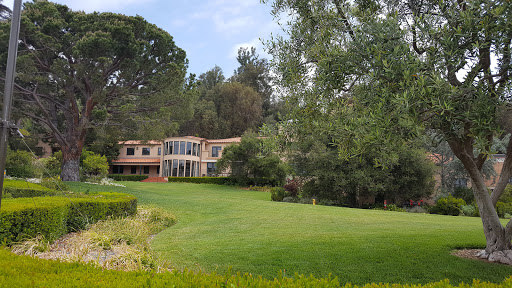 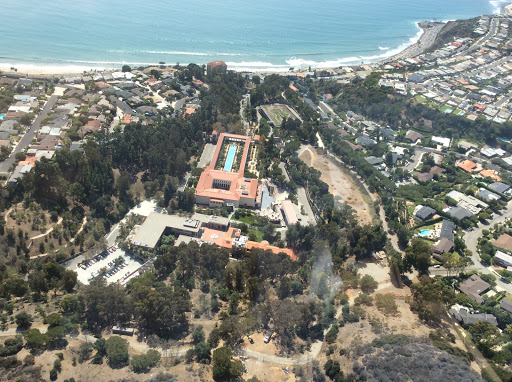 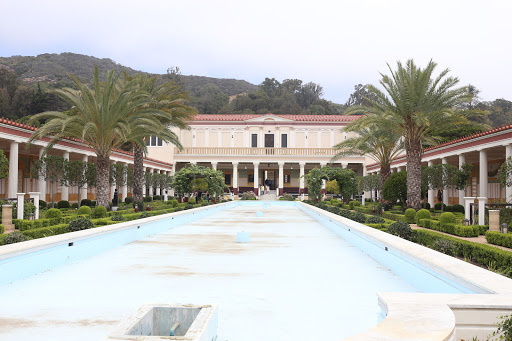 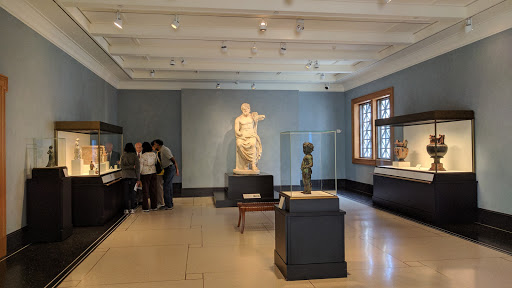 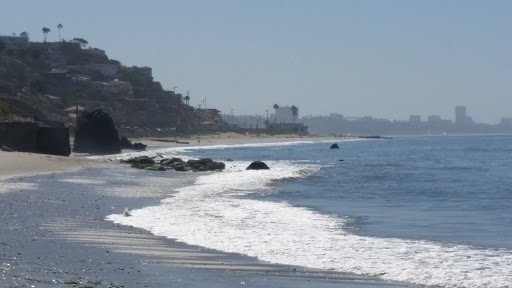 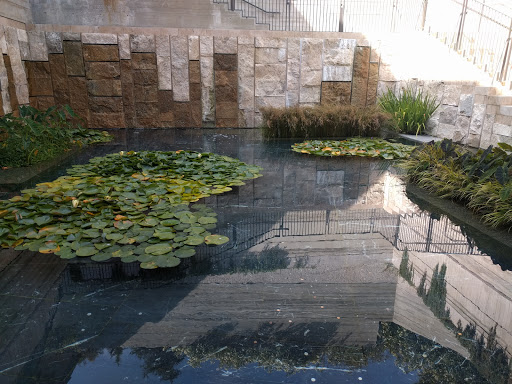 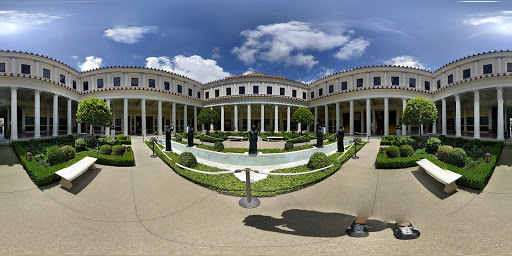 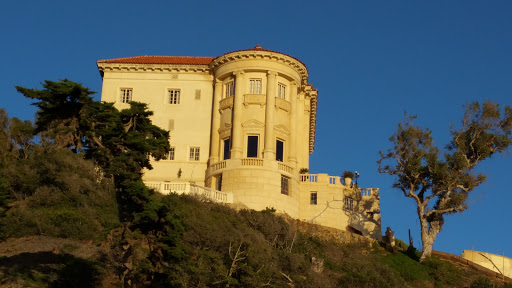 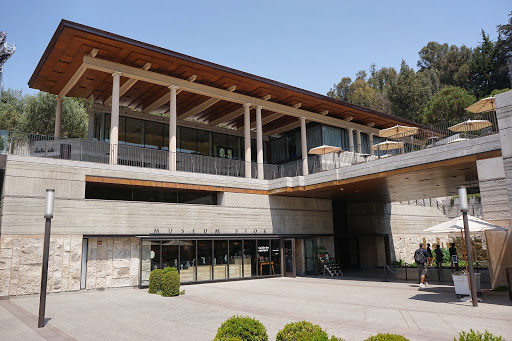 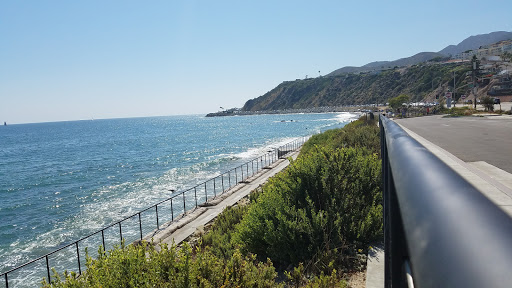 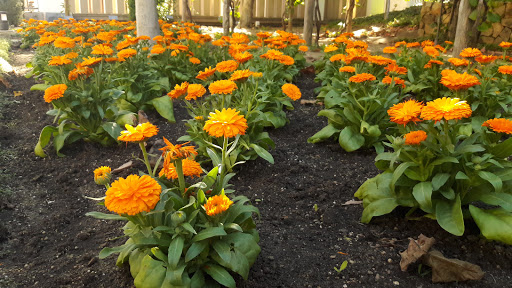 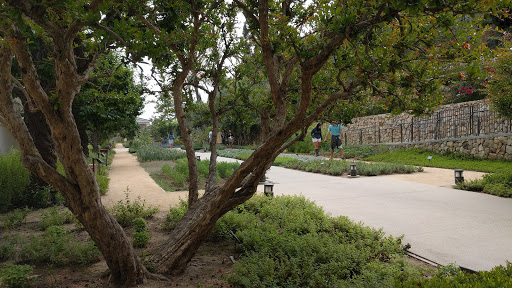 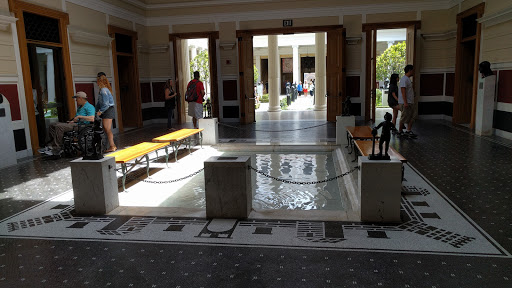 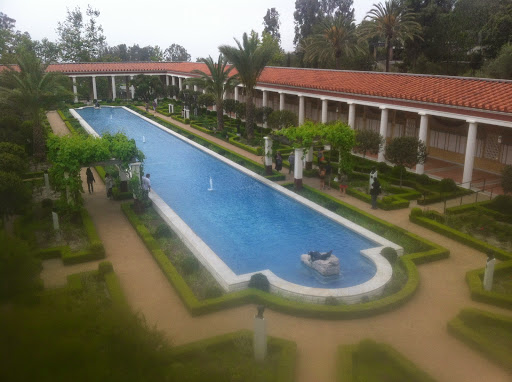 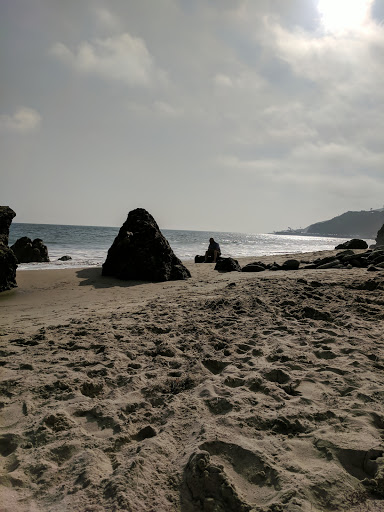 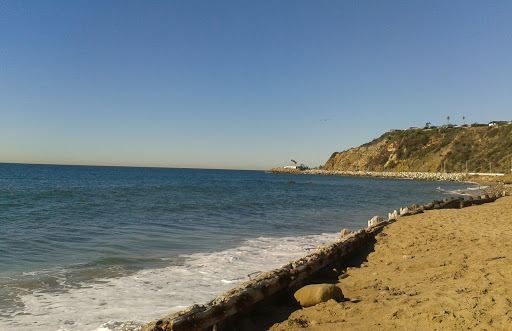