I was very disappointed by Mons Venus. When I pulled up to the club, I was not impressed by the exterior appearance. It was a small, old building with a very small parking lot. Its not well lit and there were some "undesirable" people hanging around outside. It just didnt look like a top of the line strip club Things didnt get any better once I went inside. The woman at the front "desk" was rude and unprofessional. I paid $20 for admission and, after getting into the club, I dont understand why there was an admission in the first place. The club was tiny, first of all. Normally, I dont mind small strip clubs. Im from Atlanta and Ive been to plenty of small "ghetto" strip clubs. However, this club was not only small, but it was also outdated. I could immediately see that MV was in dire need of renovation. It just felt dank and rundown to me. The funny thing is, the ghetto clubs Ive been to in ATL were far nicer than MV. I now have a new appreciation for those ghetto clubs. I just dont understand how a "premier" club in Tampa Bay was so mediocre on the inside. Even though I wasnt thrilled about the interior, it wasnt bad enough to make me want to leave immediately. So, I went ahead and took a seat. Immediately I noticed that the women up on stage were doing next to nothing. They were just shuffling around listlessly on the stage and it was kind of depressing to witness. I guess I cant blame them because the customers in the club were hardly tipping. Moreover, the music was barely audible. I dont like loud, blaring music but the music in this place was barely audible. At first, I didnt like that the club was so dark. But, after more thought, I think I prefer the darkness of MV. When Im getting a full contact lap dance or tipping a girl on stage, I definitely dont want a big spotlight on my face. The women that night were definitely attractive, but they werent drop dead gorgeous like I was expecting. They were just attractive. The women ranged from attractive to very attractive, but I didnt see one girl that I would have classified as a dime (or even a 9). I saw some strong 7s & 8s but none of them were really above that. Normally, I would be happy with strong 7s & 8s but not when dances cost $30 a pop. At $30 per dance, the club should have nothing but 9s and 10s. Speaking of dances, they are not worth $30. I know of an ATL strip club that offers full contact dances for $5 and some of the girls in that place really are 9s and 10s. The girls at MV would probably smirk at the idea of giving a $5 dance, but Im willing to bet a large sum of money that the girls in ATL make a lot more than the girls in MV offering $30 dances. I noticed that very few customers were actually getting dances, whereas in ATL a guy is willing to get dance after dance after dance when hes only paying $5 AND the girls are hot (not to mention the fact that liquor is allowed in ATL). I also find it funny that the girls all seemed to have bad attitudes (which, I can kind of understand b/c it didnt appear they were making much money...still no excuse though). And they virtually ignored me. I had loads of cash to spend but during the entire time I was there, only 2 girls asked if I wanted to dance. Instead, most of the girls were sitting in the laps of their "regulars" (for free) and ignoring good paying customers such as me. I guess they assumed I was broke but they thought wrong. Considering the fact that I spent a total of $60 for TWO dances, I was not impressed by what I got (keep in mind, I could have gotten 12 full contact dances from hot chicks for that price in ATL). The first dance I got was okay. She was cute and she did a good job of making sure I got full contact. But it still wasnt worth $30. The second chick barely initiated much physical contact and when I offered to pay $25 for the dance, she acted as if she was insulted (even though she was not all that impressive and the dance she gave was mediocre and she was working in a rinky dink club). If all clubs were like MV I probably would never attend them

Went on a Tuesday night for my bachelor(ette) party (my fiancé and I and some friends went together). We had an awesome time. The girls gave us plenty of attention when we wanted it and if we sat back just to watch (which we did a fair bit), they left us to it. I thought I would mind the no drinking thing but they freely let you come and go to your car so we stayed fairly inebriated by going in and out. You could also pay $3 for a styrofoam cup and refill that to bring in and out of the club. The girls were all very nice as were the people that I believe were management. It was our entire groups first time in a strip club and we had so much fun. Didnt mind the no private rooms, personally found being able to see other peoples dances helpful and didnt mind people seeing us. I also thought the small size was good. The girls were talented and attractive. Definitely planning a return trip.

Wife had never been to a gentlemens club but wanted too. Mons Venus came highly recommended. We decided to drive down from Jacksonville Florida for the experience.We showed up early evening on December 28, 2016. The experience was pitiful, to say the least. I understood the $20.00 per person cover charge but the entertainment was not worth a dime. We must have seen 10-12 different dancers, hoping that as the evening went on it would get better. We were there for about 3 hours and walked out totally disappointed. Not one girl showed the least amount of enthusiasm or stage presence. In fact, the only emotion they even showed was when they greeted each other as they were coming and going through the front door. I would not, in any shape or form, recommend Mons Venus to anyone

This place was interesting. Coming to Tampa on business.... Walked in and noticed how small it was. Went on a Sunday night and it was slightly packed with some seating along the walls. They have lots of beautiful women who are more on the skinny side, some toooo skinny but still hot. No drinks but you can drink and smoke right outside if you want. No private rooms which is ok(sometimes), but FULL CONTACT (WHOOHOO!), that was fun. Got dances from Coco and Melanie, both were VERY fun and knew how to work me to get the most out of me(very worth it) lol! Dances are negotiable $20-$30 each, but you can haggle with them for multiples. Would recommend this to anyone who is into getting dances ...... will be back!

Me and 2 friends arrive at 3:45 AM. We thought they closed at 5 because it said 5AM online but the doorman said they were closing at 4. He said there are 4 girls dancing right now and that they will stay open till 4:30 if we were spending money so we agreed. He took $20 from each of us and let us in. Walk in there is 1 girl on stage and 1 giving a lap dance. The girl on stage got off after 5 minutes and after 10 minutes they were kicking is out. Dont think its right to lie to customers just to get a quick $60 + $10 for 2 waters. First time there and the last! Might be a good strip club when its earlier but thats not how you do business. 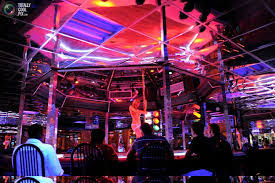 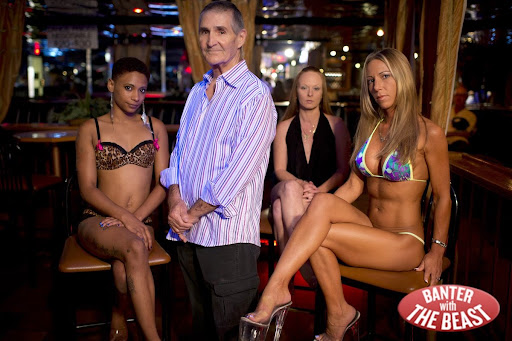 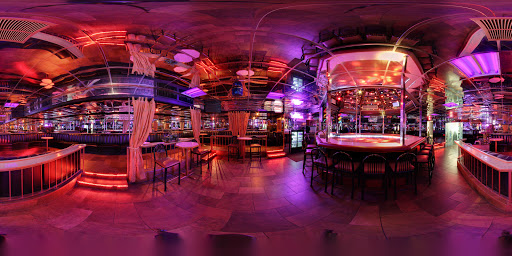 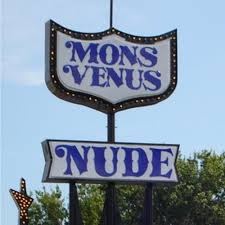 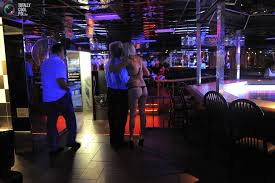 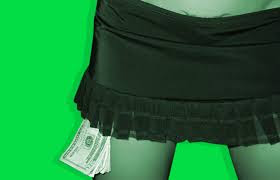 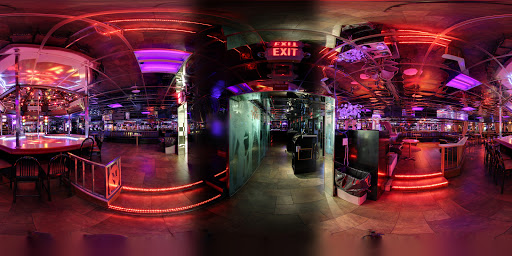 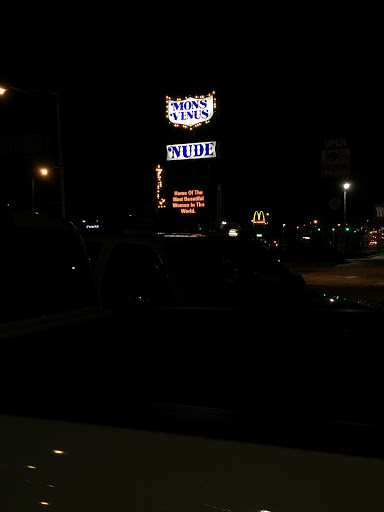