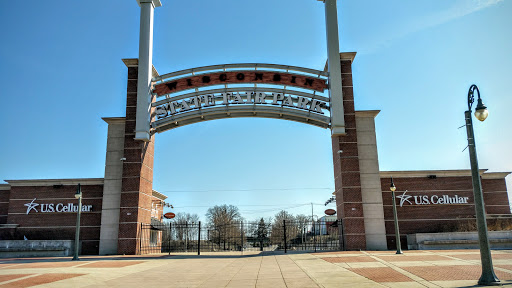 Finally had the time to go yesterday (8-5-17), in three years since the last time my husband and I went. Greenfiled ave Traffic was terrible, it was so bad the ambulance couldnt get through. Had people cutting others off, using the left turn only lane to cut people off, blocking intersection, I even called the non emergency to at least get a couple officers to direct traffic...nope ..."there is nothing they can do about it." I understand traffic was going to be slow because it is State Fair weekend but really? We were getting a little impactince, people cutting us off after letting another vehicle in already but I kept saying we will get there when we get there, there is no rush...unlike some people. Finally after an hour and a half wait just two cars ahead of us to park in the race tracks, some dumbass decided to try and cut us off...lol nice try! Paying for parking was a breeze. We actually got decent parking! The parking staff was nice and helpful. Getting tickets and going through the metal detectors wasnt a big issue but they did wand everyone who brought lighters or vaps...from what I saw. Fair was nice the same thing nothing really new beside the food. We tried the deep fried PB & J and the Krispy Kreme chesse burger. A couple grouchy people and staff but eh... we were enjoying being baby free for a couple of hours lol. The only issue we ran in to was over filled porta potty by the skylift I believe its called and the tent where cream puffs we being sold at closed around 8:00pm so we ended up walking back to the main area where they sell cream puffs...a 10 min wait but it was worth it. We did notice in the spin city area they stoped selling wristbands at 7pm and then wristband dont work after 9....which defeats the purpose of buying wristband at night for the rides. We left around 9 and walking out of the "tunnel" I also noticed they closed the ticket booths...I thought they closed an hour before the park closes. The pamphlets were at the information desk, they stopped handing them out as you walked in. Anyway we had a good time!

I was disappointed to hear that the Wisconsin State Fair is continuing with plans to host Sea Lion Splash (SLS) despite receiving information about the exhibitors history of animal mistreatment and public endangerment. According to a former employee, sea lions traveling with SLS often escaped the presentation area and approached members of the public--an extremely dangerous situation given the animals razor sharp teeth and potential to carry several diseases that are transmissible to humans. The whistleblower also reported that owners beat the sea lions with poles and pipes during training sessions and didnt provide them with essential salt water, instead confining them to over-chlorinated freshwater tanks that U.S. Department of Agriculture inspectors suspect contributed to the painful eye conditions observed in multiple animals. Please recognize that the public does not want to see wild animals exploited for profit. Theres nothing educational, safe, or humane about animal abuse, and theres no room for it at your family-friendly event. I encourage you to cancel SLS appearance immediately. Thank you for your time.

This was my first Wisconsin State Fair - it was a great day and overall I enjoyed it. The music and bar scene was incredible - cant say enough about the options to sit and listen to great music! on the flip side, the lack of bathrooms and garbage/recycling cans was not good. Trying to throw something out meant youd walk for a long time before finding a garbage can - I found this odd. Also, the permanent bathrooms are pretty much from the 1970s, which is fine, but they have bathroom attendants inside offering items for a tip. Very odd. It was very hard to find healthy food at this fair - I cant eat many items and I certainly realize this is a fair after all, but vegetarian offerings that werent deep fried were non existent. Overall a good time though and great people watching!

The Wisconsin State Fair offers hours of family fun. Always adding new/creative food vendors including healthier options. The food-on-a stick craze is still going strong. Make sure to check daily schedule online, if you want to see specific animals; otherwise, you may be disappointed if you go on a change-over day. Unlimited ride wristband is worth the cost, considering my children didnt want to stop after 3 hours! Be prepared to spend $$$ on water/beverages--thats the most expensive part of the fair IMO. The refill cup is a pain to carry around but worth it $wise, if you are going with numerous thirsty kiddos all day. ENJOY! Wait, did I mention cream puffs?! Dont worry, the line goes fast :)

My family has been going to the fair for several days every year for the past 8 years. The food and drinks get better and better every year. You can count of your old favorites to be there and there are so many new creations to try that you will not go hungry. the shopping pavilion is a nice retreat from the heat with so many vendors to look at. the entertainment is great. the evenings are the best when the good rock bands come out. We ALWAYS see the Bobby Friss Band. He is a staple every year. We also saw Here Come The Mummies. That was a good funky change of pace. It can get crowded but it is worth it. the crowd is normally friendly and means its a good day to be there.

Every thing was great until we rode on the sky glider.At the end of the ride my elderly mother in law was aggressively pulled off the glider by an employee as my wife yelled please stop the glider! All they had to do is listen to my wife and my mother in law could have gotten off safely. Then when my wife called them out for the unnecessary aggressive move the attendant got even more aggressive and belligerent. Warning to all senior citizens do not go on this ride unless you want to get violently pulled off the chair without regard to your safety. All they needed to do is listen to my wife and stop the ride. Beware!

Every state has a fair but this is Wisconsins State Fair! We know our food, beverages and local culture as well as the best of them. Cheese curds...Never heard of them? Its deep fried cheese. Cream puffs? Our state dessert served cool, creamy and sweet. Deep fryer + imagination = memorable taste experiences. Bring your children because theres enormous activities for them too! Dont forget about the giant Midway games/rides area! Come to our Wisconsin State Fair and see why it draws huge crowds decade after decade! At 40 years old, it never gets redundant.

The DNR building and surrounding area was being used by UW extension. Wonder what happen there. No Alpacas in the live stock area. Very few rabbits and no fowl also not many horses. Dont know if this was because it was Monday or??? Lotsa different musical bands at the various taverns and numerous vendors selling stuff. Flower and arts/crafts display is good. The 4-H projects are the best part of the fair. Prepare to do alot of walking--if you are in a walking program you can very easily get your steps in.

I was accused of masturbating in public by two overzealous police officers, ruined my entire familys trip. I was simply purchasing a hot dog from a man I had met in line, was not sexual at all, yet I was locked in a cell for close to three weeks before even talking to a lawyer, and the worst part is, I only had to give the cop 300 dollars and he let me go. If thats all he wanted why didnt he say so before that? I would have given it to him immediately. What a joke, Ill never go again. 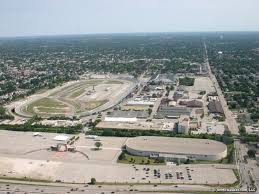 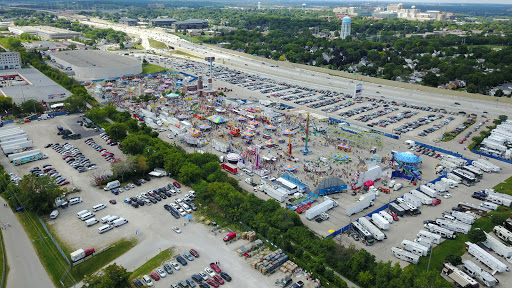 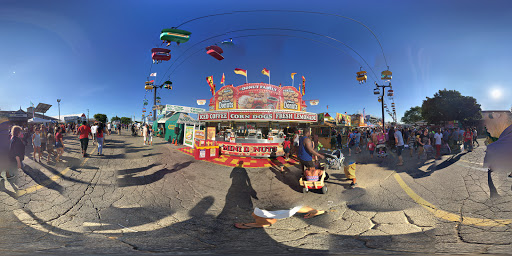 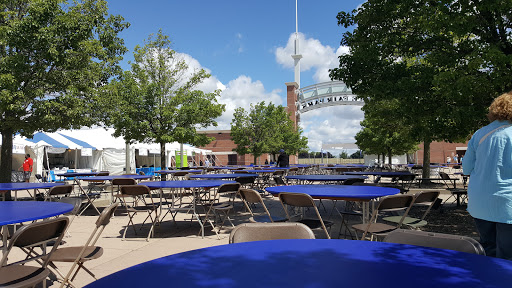 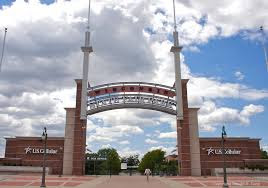 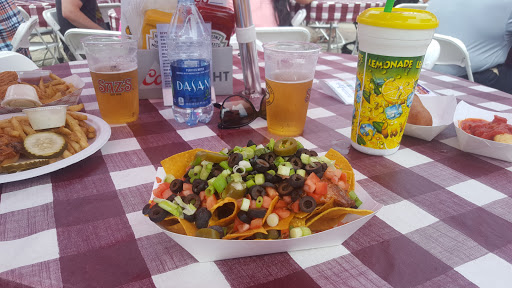 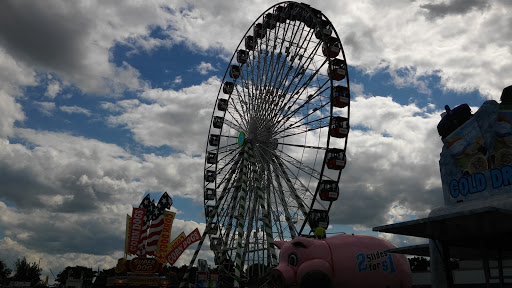 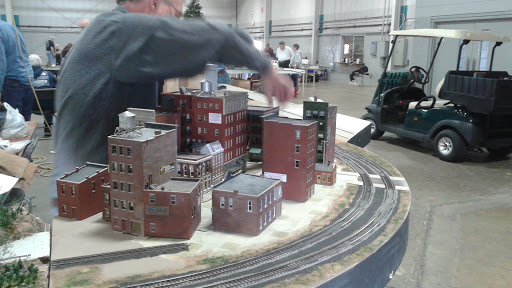 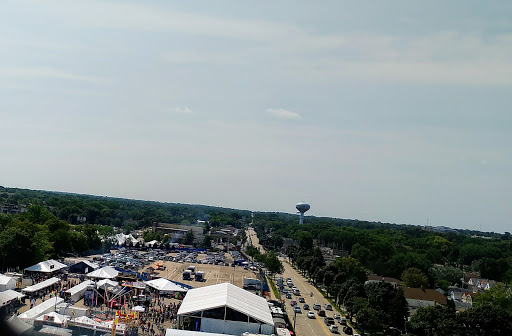 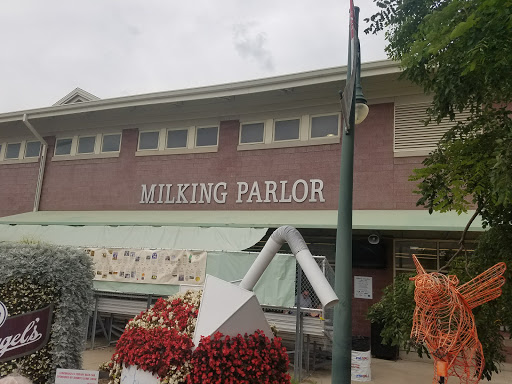 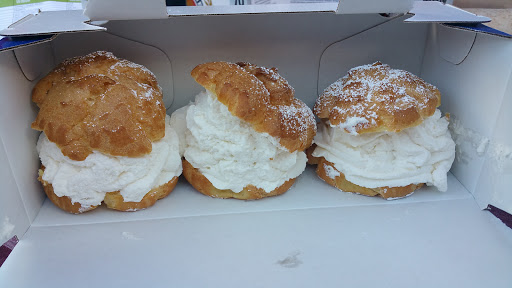 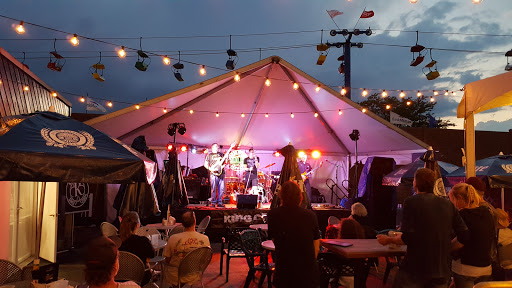 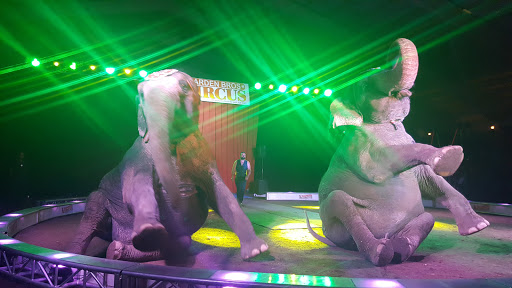 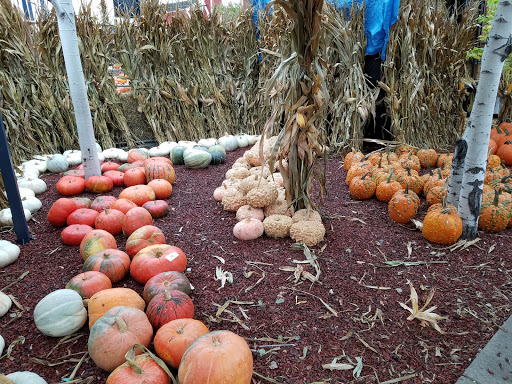 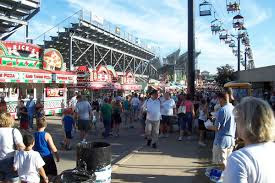 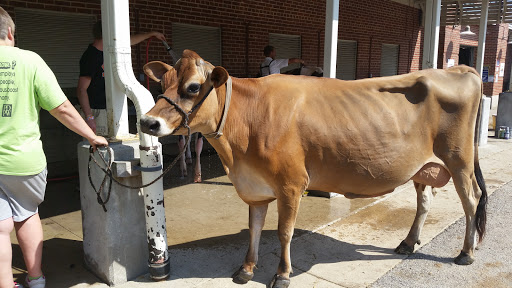 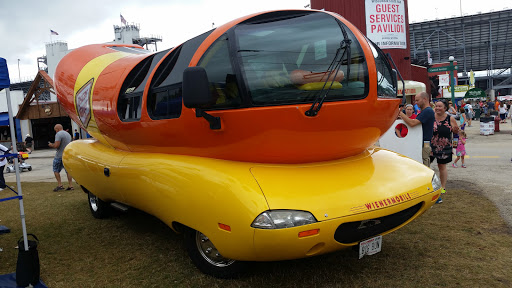 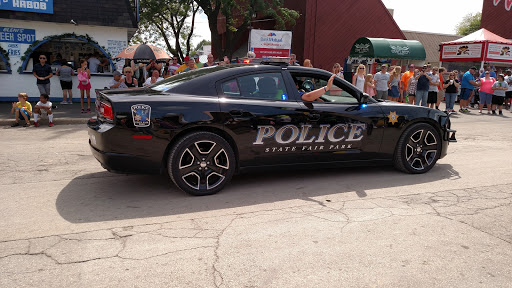