Went here to see a 7:50 Jurassic World on Saturday the 13th because the larger movie theater down the road was so packed, the prices were cheaper and the place is very nice. The thing that had me blown away was an employee going above and beyond to help accommodate my grandmother who is wheelchair bound. His name slips my mind but he was a heavy set guy and Im near positive his name started with a C. I was struggling to carry our drinks and popcorn while pushing the wheelchair, and all of a sudden he set down his broom and carried our stuff for us. When we got in to find seats the handicap row was filled, but he asked people to move down the row so I could be seated near her, he handed me our drinks and told me if I needed anything to ask for him and hed be on it. If this guy did all this for us, I cant imagine what he does for others. Ill definitely be back just because of this experience, and if anyone knows who he is Id be grateful if they said thanks on behalf of my family!

Bought tickets online for a movie showing. Theatre failed to be able to look up prepurchased tickets by the credit card the purchase was made on and said that it frequently happened even though their own website claims all you need to do is present your payment method at the box office. Generally Manager seemed disinterested in offering any resolution to the issue and even rude at times. Only after requesting a refund for the close to 20 dollars we spent in drinks that we had already purchased did he bother to begrudgingly allow us to enter the movie which had already started. While the staff seemed like they wanted to help the manager seemed to genuinely non care at all about us as paying customers. We will be taking our business to the other local theaters going forward and would recommend other would be patrons do the same. This was by far one of the worse movie experiences I have had.

The service was absolutely wonderful. I went to see XXX and there was a crazy woman yelling at teenagers for no reason. The staff, especially the management, handled the situation wonderfully without causing further disturbances to the rest of the audience. After the movie, I was personally apologized to by an associate director, who the crazy woman kept calling profanities in front of children, who was a delight. Despite her constant yelling at both the staff and customers, I even watched them refund her and her husband their tickets. This theater has a warm atmosphere with a very friendly, patient, and attentive staff. I will definitely be coming back. (Hopefully the angry old woman wont be there when I do.)

I like this place. Cheap movies but dont worry they make up for that in the over priced snacks....BUT you can dispense your own liquid chili and cheese (bring a container and take some home). Seats are typical. Interesting seating area that Ill never use because I live 2 minutes away and dont need to hang out there for longer than need be. Bathrooms are typical movie bathroom but like I said I live two minutes away so I wait until I get home to sit in urine and projectile defecate onto the walls. Staff is mostly teenagers who just want to make it through the day so they can go smoke some ganja in the theater after you buttholes leave .

I love going to this movie theater. Ive only had one problem with them in the several years I have been going there. I had left a jacket there (I went to the last showing of the night and the last one to leave the theater) and when I had called the next day about it, they said it wasnt there. The manager saw on her cameras that I left without and never really did anything to find out who took it. So, if you leave anything here dont expect it to be put in the lost and found. Other than that, this theater is great! Pricing is reasonable and cheap. Food is always delicious! I highly recommend it!

I went here last weekend to see Boss baby with my kids. And as we were leaving there was a manger standing out in the lobby he was cursing and making inappropriate Jokes with his other co workers. They were very loud and disrespectful to the family friendly environment. Such a disappointment because me and my family loved coming to this theater. But now its not very family friendly and this isnt the first time this has happened.

Didnt think service mattered for movie theaters, but they by far went above and beyond. I rented the theater for a private showing and the manager was invovled every step of the way. Not only was the management easy to work with, but they have clean facilities and reasonable prices. Easily would recommend, even if not the closest.

Its small but clean. The prices are the best around for the setting they offer. The theatre recently went digital so the picture is clear. Also, the movie volume isnt blasting out my eardrums which I greatly appreciate. The seating is comfortable. They even offer a small party room and arcade. The only downside is the limited menu.

Been going here before the remodeling and the best thing about this place is. At the tickets are cheap for a reasonable movie and they have premiere extra early so we dont have to be there at midnight. Food is cheap too so if youre on budget but wanna spend some movie time. This is the place to go!

I was going here before the renovations. They have great deals on concessions, their tickets are cheaper than almost every other theater that shows new movies, and the theaters themselves are nice. Plus they have arcade games in the lobby! Never had anything but a great time here.

This place is great. It used to be rundown but is newly renovated. I loved it before (was ridiculously cheap due to how rundown it was), and also love it now after the renovations. Slightly more expensive than it used to be, but cheaper than Silverado. Good value, with low crowds.

The overall quality of this theater isnt great, but its more than made up for by the bargain basement prices ($2.25 before 6pm!). Plus, the employees are fun people. And on the weekdays, you can often get a theater all to yourself. Not bad at all for $2.25.

This theater has been totally renovated and upgraded Its only $5.00 to get in matinee. Seats are awesome lots of space between each row. Friendly staff. Great experience. Always go there and I live across the street from santikos silverado theater.

Decent cinema for a good price. Its one of the few that still arent asking for a kidney for admission. Seats were fairly comfy but our theater was a bit warm, and my girlfriend had went the previous day and said it was nice and cold. Id go again.

Someone needs to know how too mop probably its way slippery and out of 2 he movie it still didnt dry up which means they didnt mop up the soap they just lay it down wet floor sign or not dangerous slippery compare to being just plain water.

We really enjoy this little theater! So nice not to have to go to one of the giant "theater warehouses"!! Comfortable seating, clean restrooms, and lobby. Also need to mention great staff! Good "No hassle" place to go for a good time. 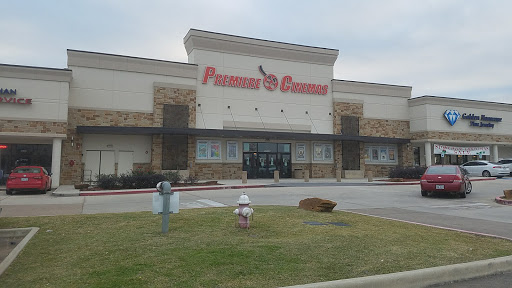 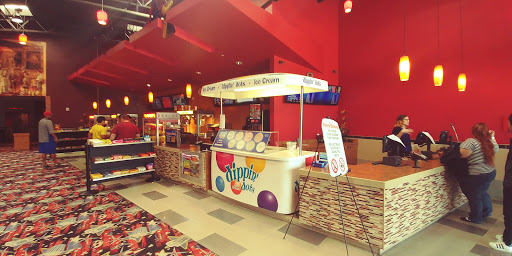 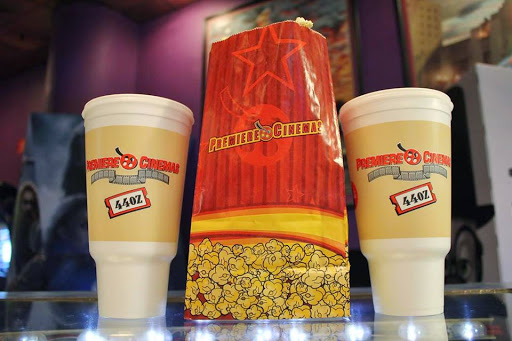 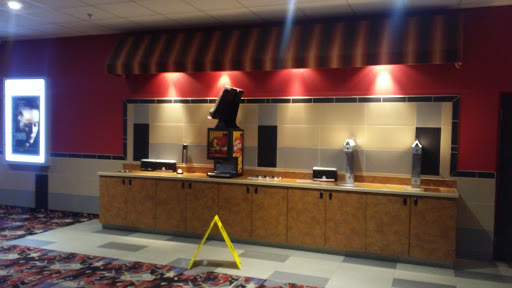 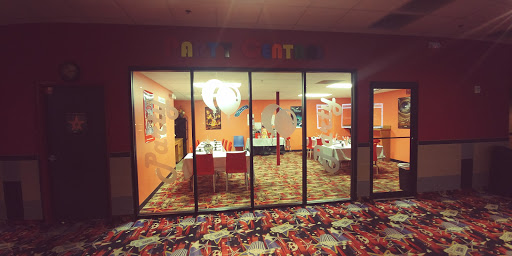 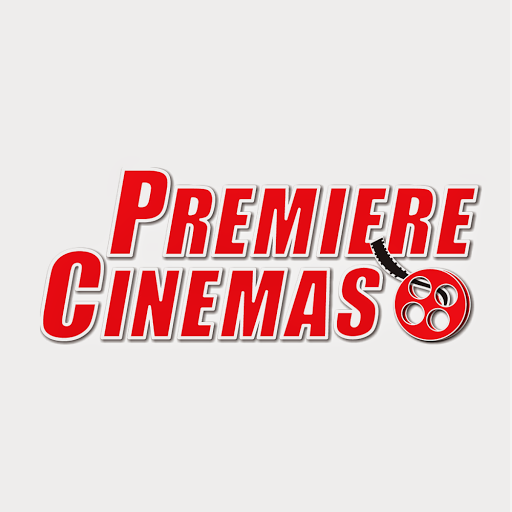 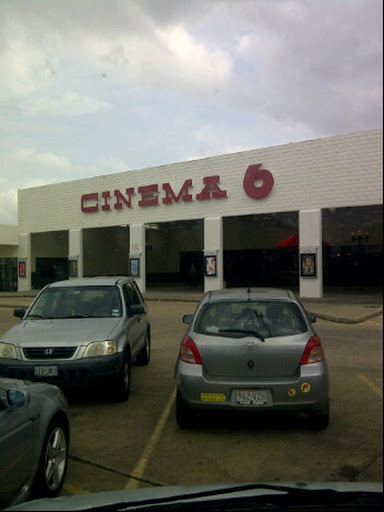 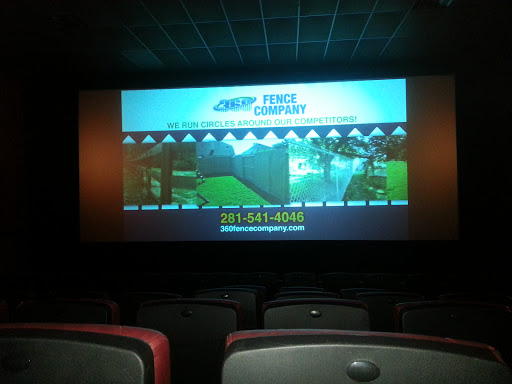 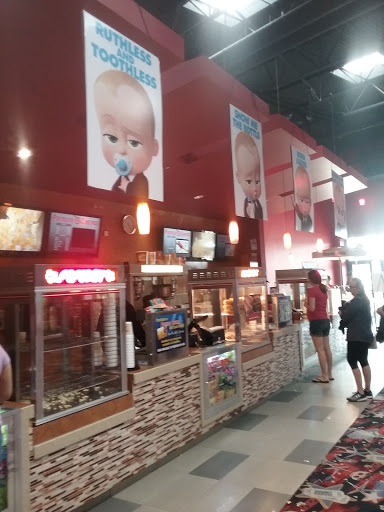 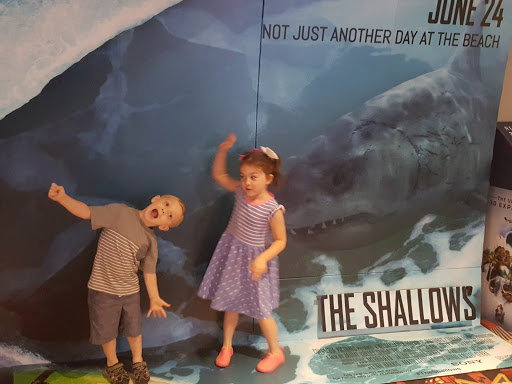 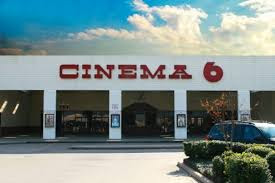 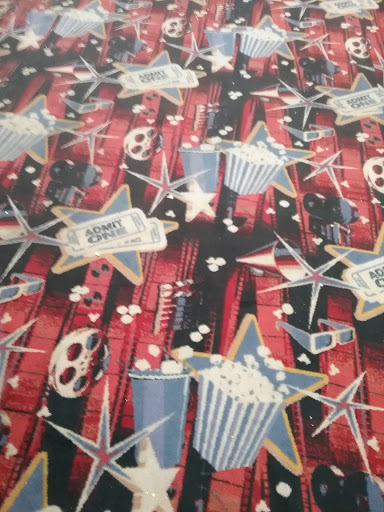 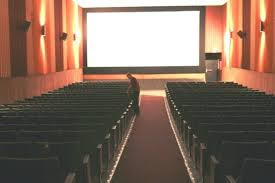 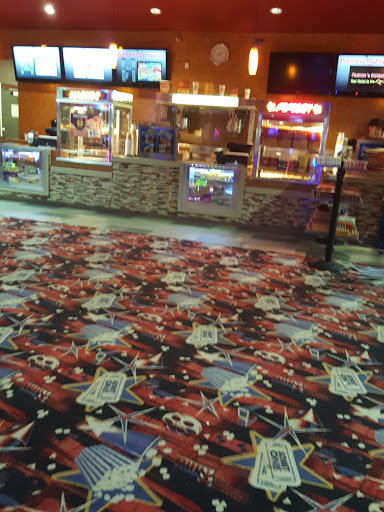 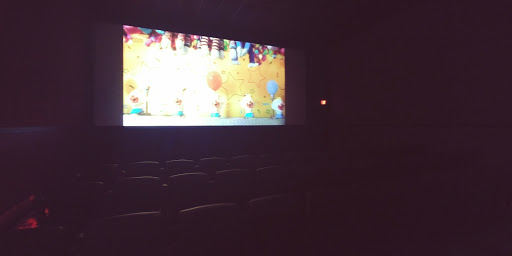 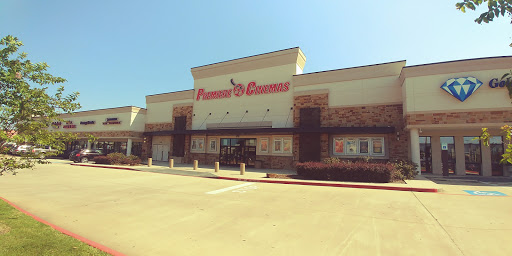