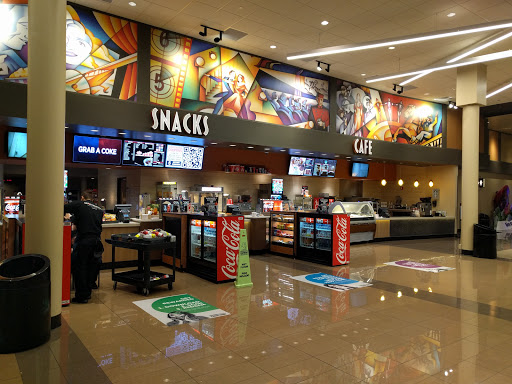 I have been to this theater a lot over the years and never had any problem. So what if the bathrooms arent perfect or the cost of popcorn/soda/candy is high; that is the case at any movie theater. However, this last time I began itching in my seat not far in to the movie and I left probably 30 mins in to it. (Even the boy next to me was itching his leg...thats actually how I put two and two together that it wasnt just me.) I tucked my shirt in but nothing was making it go away....can you believe I thought for a second...hmm...maybe if it is a bug...I can tuck my shirt and it will leave me alone so I can finish my movie!! Sigh. I finally couldnt stand it and left the theater, making a pit stop into the bathroom so I could throw away my tops. I did this because I had itched mostly on my back, especially lower back -as my shirts were initially untucked. I realized that was their access point. The least I could do to minimize my chances that Id take anything home, esp. if it was bed bugs. It was bad. If I had to leave a movie, it was bad! And honestly, Id have thrown out my jeans if my coat was long enough. Apparently, bed bugs love warmth which is why the backs of seats in movie theaters are so appealing to them. I saw another review on here that someone had bites on their legs from this theater and it helped me, I knew I hadnt lost my mind. (Hers was from 3 years ago but it still made me feel validated.) Short story long: Thank GOD I found nothing and it has been a few weeks. I took it seriously b/c bed bugs are no joke and its very hard to get rid of them. I bagged my shoes, purse and coat for a week (they hate the cold). And at least my house got cleaned top to bottom (though its hard to joke about this.) What a harrowing experience!!!! I have since read on the internet that there have been bed bugs at the Monmouth Mall movies. ***REVISED*** I have bumped the 1 star up to 2 only for the reasons below, none of which had to do with my experience there, but what happened afterwards. 1. Cinemark responded quickly & performed due diligence with exterminators & 2. Their claims person (*a very nice lady named Connie in TX*) was also prompt in contacting me. Connie said their inspection turned up nothing. I expected it to hear this. What else would they say? We found a few, thanks for the heads up? I fail to believe it (though Connie was so nice...), but since they told me that, I thought Id include it in my update. Honestly, for now Im pay-per-viewing it. I dont know when youll see me in the movie theater again. Someday....I love going...but not for a while.

This has been my theater of choice for decades .... since I was a child. But lately the new change in ownership is horrible. There months ago I came to the theater and decided to order Starbucks. As a cancer survivor I regular monitor what foods I have to be proactive with my health and I allow myself a "cheat" once a week. Usually that is with Starbucks white mocha. Now the white ocha just is not its self without the whip cream. Unfortunately they "ran out". A month later I ordered the same and coincidently they "ran [email protected] yet again. Miraculously they "ran out" yet again for the third month in a row. Now Im. I rocket scientist but I would venture a guess that the management either has absolutely no clue how to order product, doesnt care about guest service and/or just has no interest in making a proper representation of the Starbucks brand. Ok I went in for far too long .... long story short my money is going to eatontoen from now on, simply because they care about the overall guest experience.

Nice place, went there this weekend on Saturday. A lot cheaper than the Freehold AMC, just far away. I only went for the new Yu-Gi-Oh movie, this was the closest place to us. I liked the way the seats were set up (How you could have an exact middle row, unlike Freehold), but I didnt care for how high the screen was. But that may just be because Im used to Freeholds. The people who came in to see the movie with us though- they were rude. Very much so. Someone tried taking one of our seats until we. People talking throughout the whole movie as if they were at home. Almost all of them were adults. Im pretty sure there was a kid there since I heard them in the commercials but hadnt heard them once the movie started. It is sad when a kid is more quiet than a bunch of adults, really. But, rude people is not the fault of the people who run the place. I didnt bother saying anything since I will likely never come again, since it is a 45 minute drive to it for us.

My wife and I went with 2 friends on Sunday evening to see the big screen 75th anniversary of The Maltese Falcon. The movie was to start at 7:00PM. At 7:00PM a quiz appeared on the screen with a dozen or so interesting questions about the movie, its stars, and other movie trivia. This quiz repeated itself 3 times taking a total of about 15 minutes. After that we were treated to another 15 minutes of other movie related info. The Maltese Falcon started at 7:30PM. We had each planned our day accordingly and traveled approximately an hour to get to the Cinemark on time, and while we all thoroughly enjoyed the movie and the strato lounger seats, we did not appreciate having to wait through 30 minutes of overly repeated nonsense with constant reminders of "your show is about to begin". Movie theaters should have a tad more respect for their viewers time. Or at a minimum, post the real starting time.

We moved to a different town and havent been here in a while. Wow. Triple wow. They completely overhauled the theatre. It has stadium seating with the most comfortable, reclinable (w/ leg extension) leather seats. When you pay for your seat, you select from a seating chart and you pay for an exact numbered seat like if you were paying for an airplane seat -- really great stuff. I would pay a LOT more for a movie for this, but the price is still reasonable. It made me want to go to a movie again. I know this is coming across as potentially over-the-top but ... I was uber impressed and the comfort was unparalleled. I told my wife I want to get there early from now on so that I can just relax first in the seats. lol.

Love the seating and the way this place is always clean, but the food options are horribly unhealthy. Please add hummus and pita/carrot sticks for instance. Or maybe some pre-made sandwiches like most stores carry. Even a cheese plate with some grapes/apple slices can be pre-made. You could sell a LOT of healthy items in there if you offered them. Ill add another star when I see healthy food offered. Another major drawback is that there are no charging stations for electric cars. A couple of simple level 2 charging stations would be great and I would gladly pay a small fee to charge while we watch movies. The side parking lot would be perfect for this. Ill add another star when I can charge my car there. 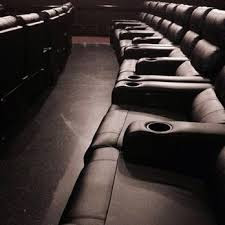 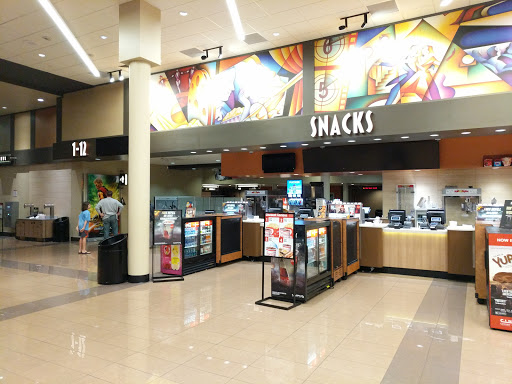 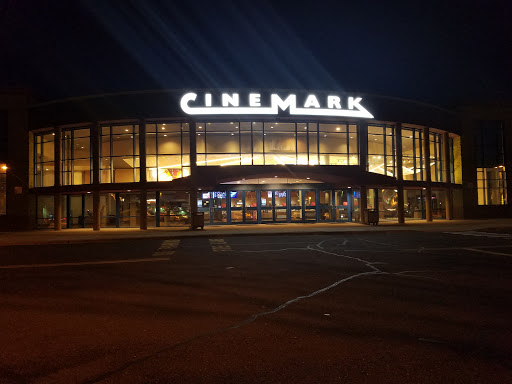 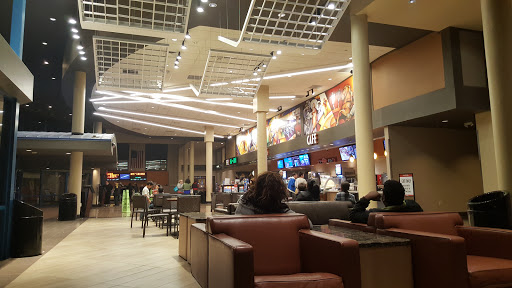 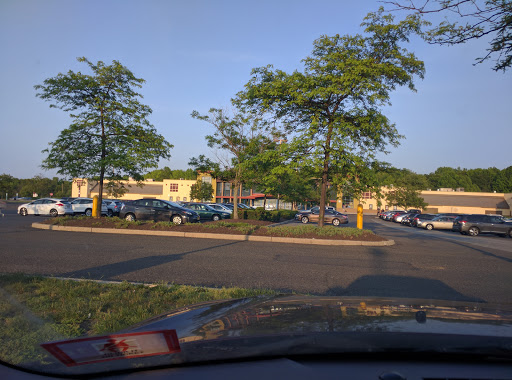 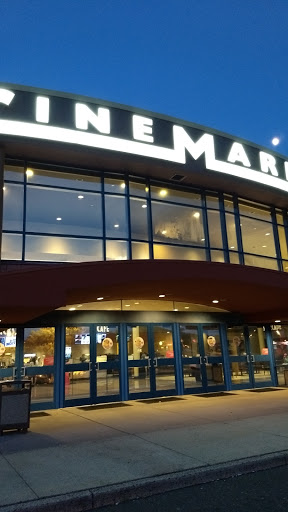 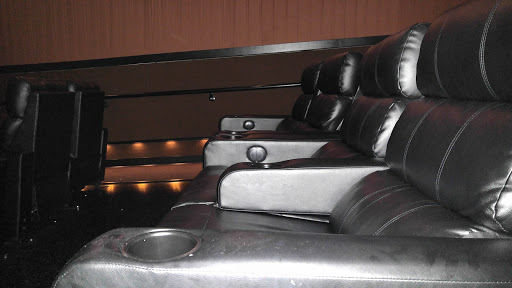 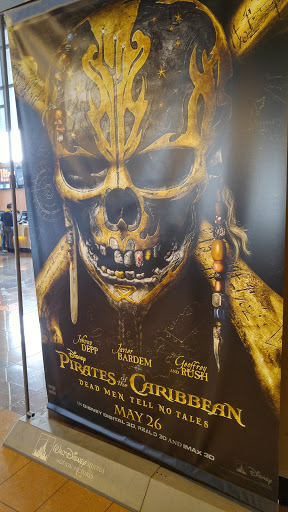 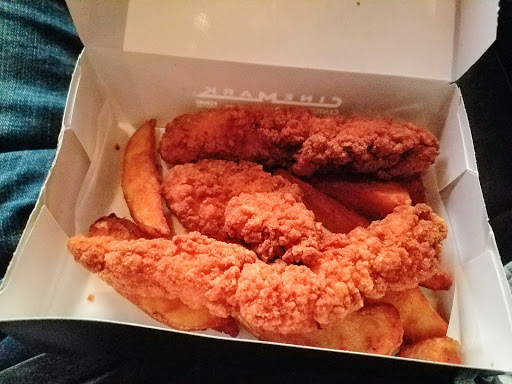 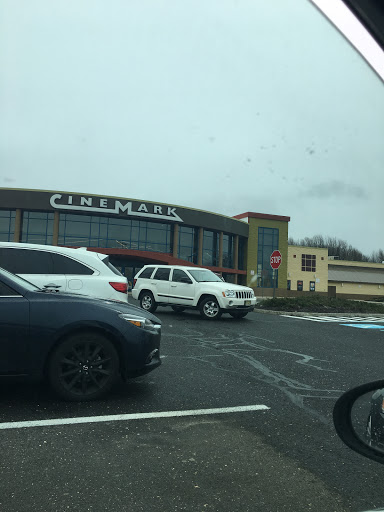 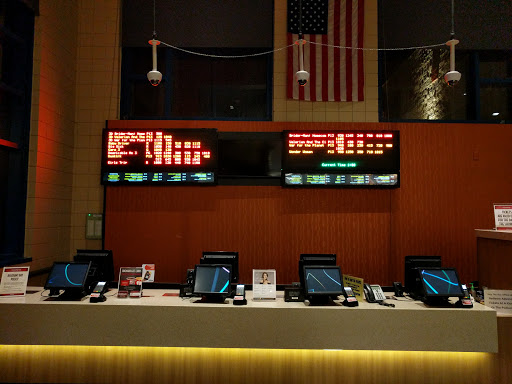 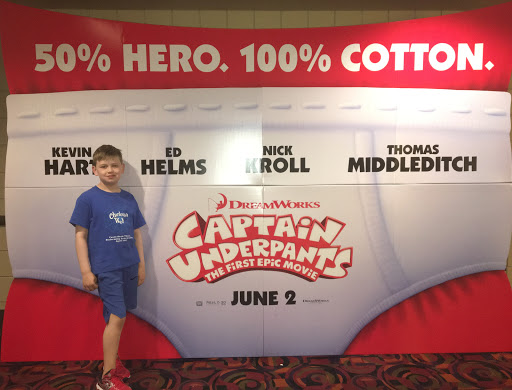 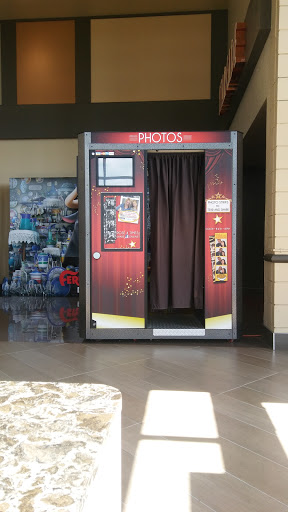 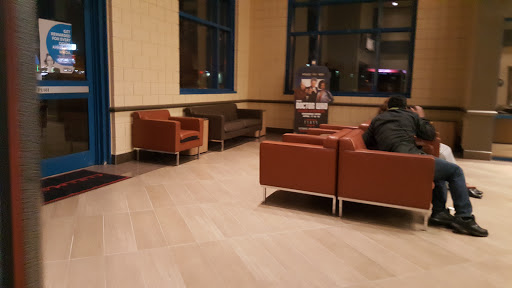 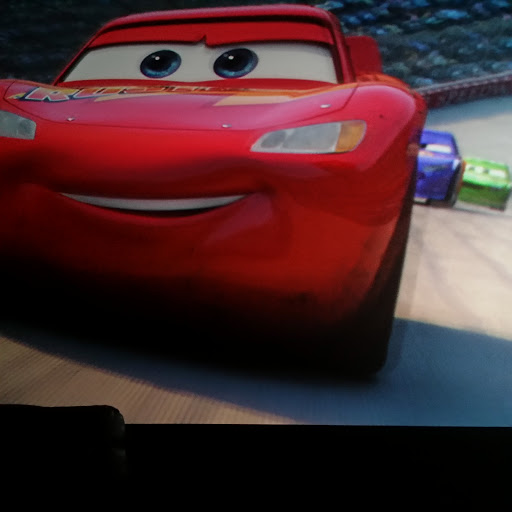 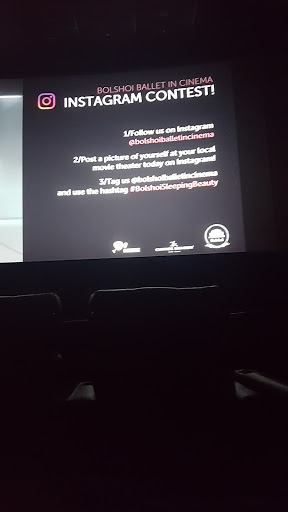 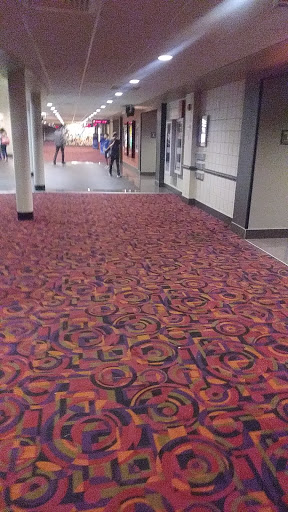