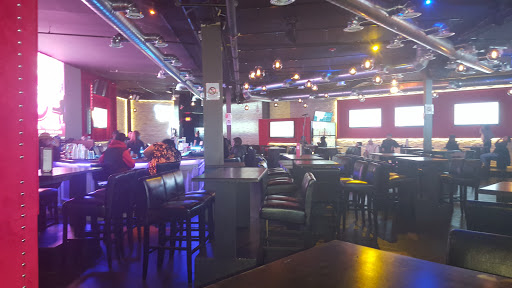 I normally never write reviews unless I want to praise the experience I had. This is an exception. While the atmosphere, music and concept make for a really great idea.. everything else is severely lacking. First, upon entering I paid for my two guy friends and then had the woman at the door screaming at me to point out which guys I had paid for when I had pointed them out, described their clothing and even had them wave back. At no point was there any reason for her to get nasty with me. Bad first impression right from the jump. Then, after entering we were flanked by servers asking us to sit down immediately, when I had just wanted to walk around and go to the bar. Once the entire group was sitting at a table we were torn between two evils, ordering drinks from a waiter or going to the bar. If you ordered from the waiter he would have to ask the specific ingredients to make a drink, even if it was vodka club then it would take 15 minutes for him to return. He also did not discover that putting a bunch of drinks on a tray would be a lot quicker than carrying two at a time until an hour before the club closed. If you decided to go to the bar you were left with someone who should never be a bartender in any lifetime. She had no idea who came to the bar first and would actually ask who was here first only to have rude gentleman jump up when I had been standing there before them. It would take her about a half hour to make 2 drinks, and by make I mean open up beer bottles. She was slow, lazy and had no desire to be there. While this place has really fantastic potential, your employees blatantly suck. I will probably never venture back to this place unless I hear otherwise and from briefly skimming other reviews, I see Im not the only one who feels this way.

This is a very promising new place to eat and drink in Elizabeth. Its a fun concept, with pool tables, mini-bowling alley, a DJ booth, and a vast outdoor area (with hookah too if youre into that). Theyve even got the Vegas-style VIP booths for guests too, with bottle service that is pretty cheap (considering there are some places that like to have a menu that make you feel like youre paying at a bar in the middle of Times Square). The only concessions I have for this place is that the service isnt up to par just yet. The staff isnt fully trained in their menu just yet. My friends and I came out to watch USA get absolutely pummeled by Argentina (what a golaso, though, Messi) and, despite having the tables open for it, we werent allowed to sit in the interior because we had too large a party. I can somewhat empathize, because the tables were designed for 4-6 people, and to sacrifice two tables for one big party... I get it. We were sat outside into the very open space of the booths, which we were okay with since it was a nice night. We ordered drinks and food. Their draft and tap situation is busted (this is probably temporary), so we were only able to get bottles. What bottles they have on menu will depend on what your waiter can remember, though. It took about 15 minutes to get our bottled drinks, and 30 for food. Food was alright--Im not expecting the best when it comes to bar food anyways. Waiter seemed apologetic about the extremely slow service (its not like it was packed, either). Anyways, give this place a shot. Its a breath of fresh air for Elizabeth night life (and itd be a bonus if you can speak Spanish too, because that is the more comfortable language to speak in this city, unfortunately for me). Im hoping the service improves, though.

HORRIBLE SERVICE, the staff are very very rude, they treat you like you were getting things for free. We went on 10/28/16. As soon as we walked in the security was rude, stating that only for today we can walk in with sneakers. (we already knew) its not what he said but the way he said it. Then they we were harassed inside to get a table, so we agree to buy 2 bottles (which are VERY EXPENSIVE). once we sat at the table they told us to stand up because they had to take all the chairs in order to keep overcrowding the place, therefore we cancel bottle service, about 15 min later they gave the table to another group and let them keep the chairs. Since we wanted a space to at least put our coats at (because there is no coat check) We decided to buy a hookah, so they gave us the hookah and put it on the pool table (which s another table to them) minutes later this tall chubby curly hair guy came and told us in a very nasty NASTY way that we cant be there unless we buy a bottle. So my husband ask what should we do with the hookah (hold it in our hands?) he rudely said he didnt know, and walked away. he then came back and tap my husband on the shoulder RUDELY, and again said we needed to buy a bottle to sand by the pool table, my husband turned around and told him please dont touch me, and the waiter was ready to fight with my husband, I had to stand in the middle so it wont happen, I asked him to get the manager. (of course he never did). He finally walked away and left us alone for the night. Not to mention that they overcrowd the place to at least double the capacity, Io the point were everyone is put at risk.

This was the worst experience of my life. I decided to go to this place to celebrate my birthday, it was my first time there. We called before to reserve a table and ask for the birthday packages. We were told the most expensive was $700 which is still too high, but we chose the $400 for 3 bottles. When got there, no table. The girl dropped everything didnt even open the bottles or served a drink, we did not see her again the whole night. At the end my brother got a bill of $900 which is crazy, we did not eat or even got a birthday cake. My brotber wanted to know why so much, the bouncers and manager took him to tbe kitchen, he said Ill pay the $700 the expensive package but not $900. The manager said no because he had to tip $100 to the girl. To make the story short, tbe bouncers jumped my brother, he was bruised, he had a big bump on his forehead , I guess he was hit with something 20 managers and all of them sneaky.it was like a movie. It wasnt even the clients fighting each other, it was the employees which are very nasty and disrespectful. I passed my the kitchen looking for my brother, and the cook cursed me out and said he would punch me when I told to be quiet since he did not know what was going on. I do not recommend this place, they abuse and the service is horrible and of course over charge ppl, all they want is rip ppl off. The bouncers think they are tough. Nice place but the service, staff everything is just a JOKE!!! DO NOT GO THERE!!

Went to Barcode for the first time last night and it was the dumbest experience Ive ever had at a bar/restaurant. My cousin and I went during happy hour, we ordered 3 drinks each, an order of wings and a chicken quesadilla. When she called they told her happy hour was $5 margaritas and 60% off food. Why did our bill come up to $103.39?! To begin, our waiter knew nothing about Barcode having a happy hour so rather than just asking a manager he decided to go ask the bar about happy hour drinks and then run to the kitchen to ask about happy hour food... whatever. He comes back to say good thing you ordered what you did because those items are the only happy hour items. Our food and drinks came out pretty fast, Im guessing because we were the only ones there, but after our food came out we never saw him again. We asked other waiters/waitresses who happened to walk by us for more rounds. I go to look at my receipt this morning and there are no items listed for me to go over. Its just a credit card transaction receipt that says coco bongo night club at the top. I saw him grab the items receipt off the table but I thought that was his copy and he gave me mine but that was not the case. "Show me the receipts". I need to understand why my happy hour bill came up to $100. The one star I gave Barcode was for how the place looked and food. Everything else didnt deserve a star. 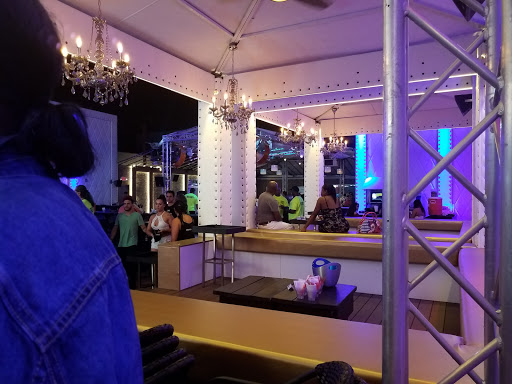 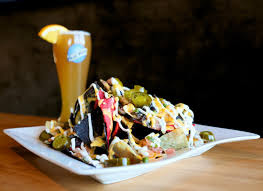 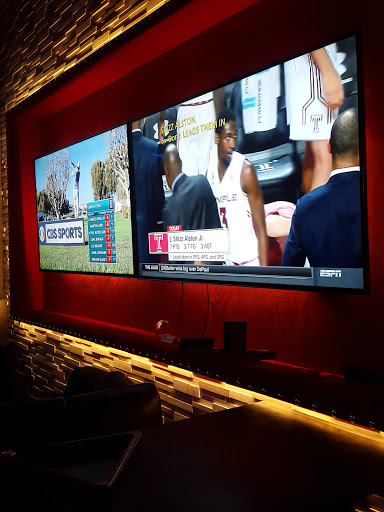 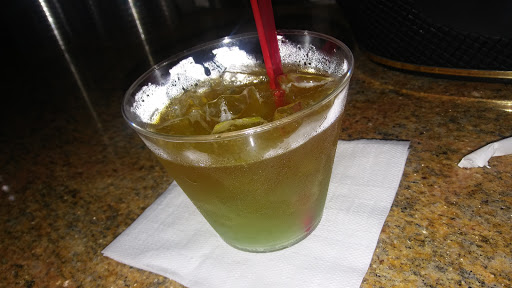 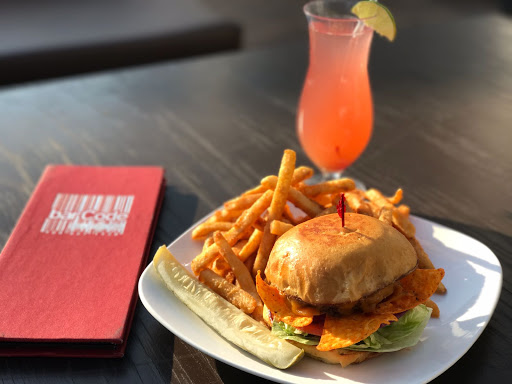 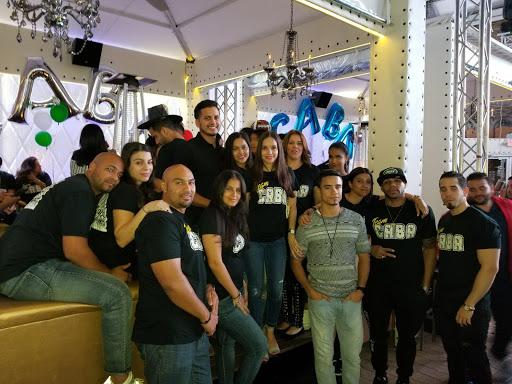 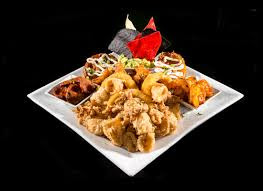 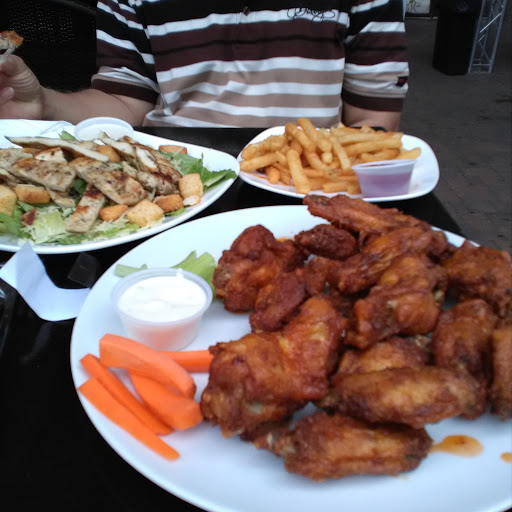 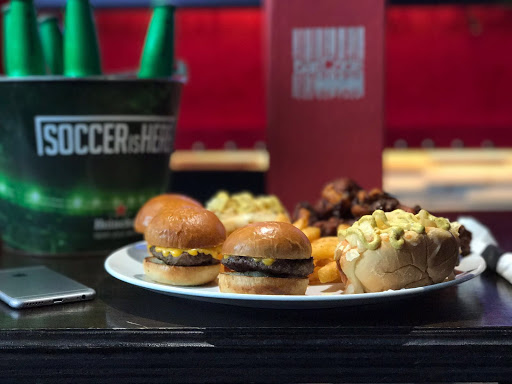 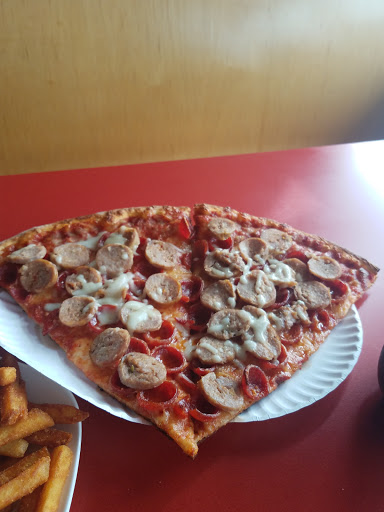 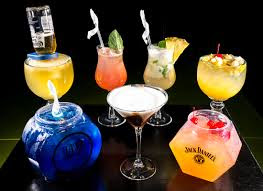 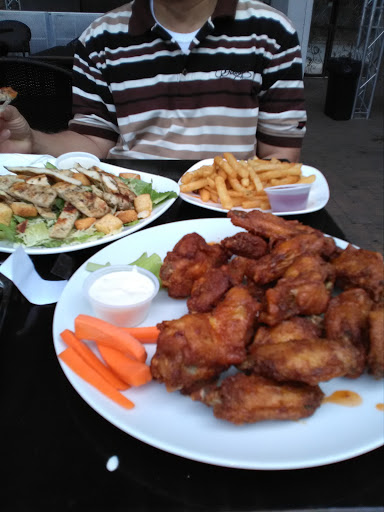 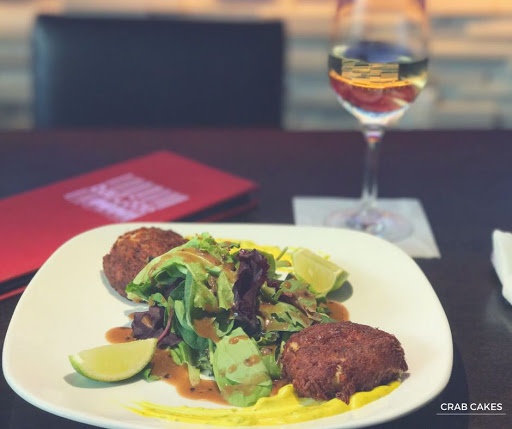 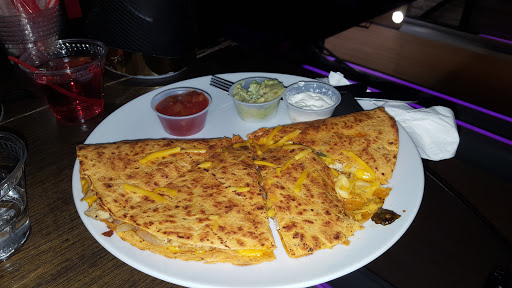 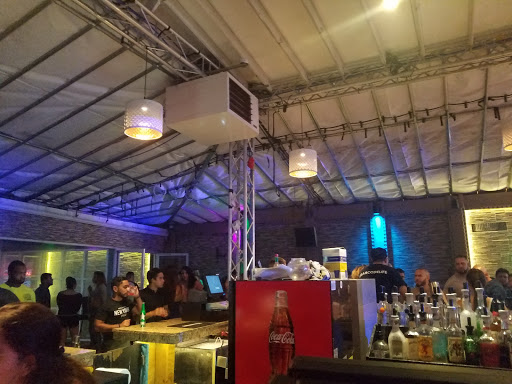 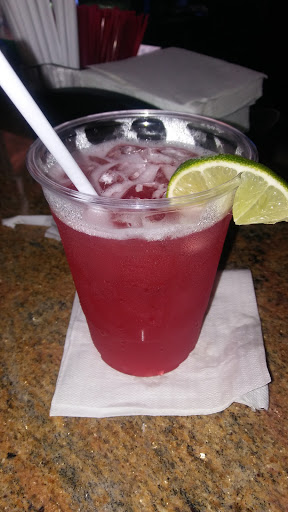 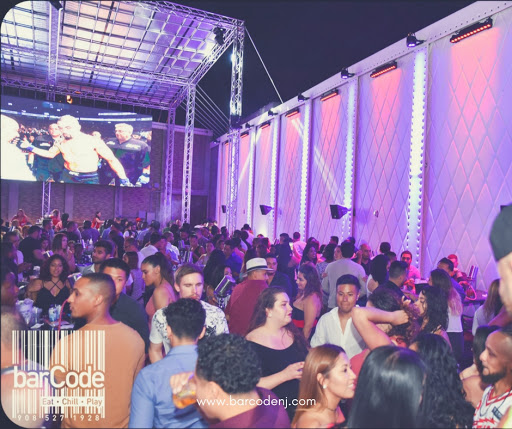 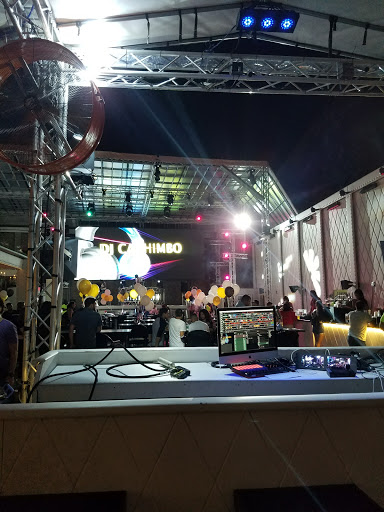 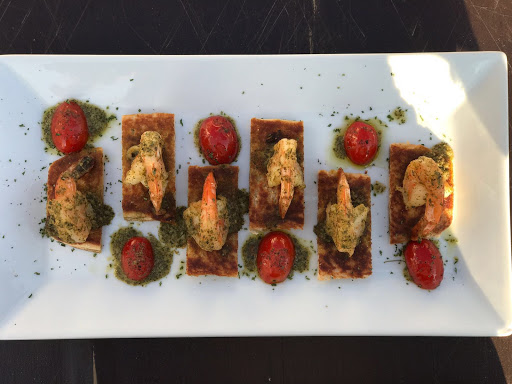 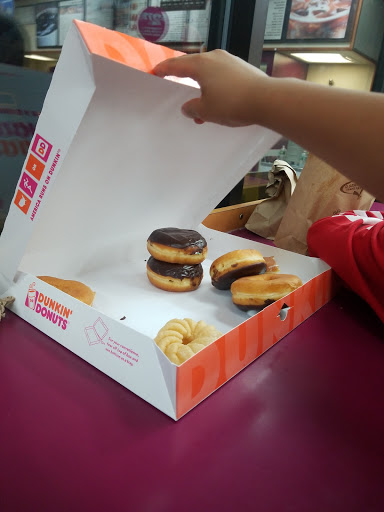