I had a great experience the first time I went in Sept. The NU Oregon game was wrapping up when we got there. We were stopping for dinner on our way to the Ralston Arena for some NXT wrestling. The place was packed and adequately staffed. Our food was hot and our beers were cold and stayed full the whole time. The second time was another Saturday night, this time in October. No Husker game but it was the night of Alice Cooper at the Ralston Arena. Everyone wanted to eat and drink before the concert. My guess is that staff was cut back since there was no Husker game. Everyone going to the concert suffered because of that. When we sat on the patio about 7 other tables all sat down at the same time. The entire restaurant was full. Finally our waitress asked us if wanted a drink. I ordered mini tacos and pitcher of beer with the intention of having dinner too. She forgot my pitcher of beer twice and we were done with our mini tacos before plates, napkins and silverware arrived. The table next to us ate their nachos off napkins that they had to track down on their own. Everyone of the 7 tables was warned that it would be 45 minutes for any food you wanted. Some were brave enough to order. When food did arrive she stood in the middle of all the tables and asked everyone if they had ordered the item she was holding. She didnt know who ordered what. Someones appetizer arrived when they were paying the bill with the app already taken of cause they were needing to leave for the show and they were fed up with waiting. There was only one person manning the entire patio and she was overwhelmed. This could be fixed with looking at what is going on at the Ralston Arena when you are making staffing decisions and staff accordingly. I understand staffing issues and that is easily fixed. The reason for the 2 stars is because my credit card was swiped for my table and looks like another table that night. Which makes sense because when I handed her my card she had bout 4 other tickets in her hand and she was still overwhelmed at that point. I am still dealing with my bank to get the charges reversed.

This is overall a good place to play a little keno, drink a little, and maybe even order an appetizer. Though its usually hard to hear keno writers call games (when they do), the average wait time in between keno games is FOREVER and a half. Quite a few workers call keno games very annoyingly. Drink specials are good, and daily keno specials are above average. The bar smoking room gets very cold when temperatures drop slightly. The jukebox is too expensive. Some of their cheap televisions are messed up. More often then other keno casinos in the area do customers get rowdy and loud, especially when games are being called. I also see a bunch of shady characters here too often. Two out of the three customer self-writing ticket machines are completely messed up, apparently beyond repair, just like the TVs. Its just like they dont consider or value customer opinion, even on the employees. Having no free WIFI is a major, major negative, but hey, at least they do have free fountain soda.

The breakfast food while simple is great for the price. Good thick quality bacon & solid pancakes. Lunch is OK & the price is reasonable for what you get. Prime rib on Tuesday is awesome compared to other area prime rib specials and my family loves their soup recipes. Their meatloaf is yummy. Service is OK for breakfast & lunch usually. Dinner can sometimes take a long time although if we have a time constraint most of the waitresses will be good about serving us punctually. The service literally varies between individual waitresses. One time it took us 3 hours to get dinner there & I have seen people leave because they are tired of waiting for their bill. Allocated 1.5 hours to dinner and youll prob be good.

I dont like the smoking room in the winter as it gets freezing cold in there. Sometimes they take awhile to get a food order placed. Some of the staff are stuck up like one of the bartenders I see alot. Other then that I would say its one of the keno spots I am most comfortable visiting. Its probably my favorite one. I actually win at keno here.

30 minute wait for the waitress. Food was good/cheap/quick. Waitress dropped off bill and said then we didnt have to wait for her since we had the bill. We tried to pay at the cashier but they said we had to pay the waitress. Another 20 minutes and we were able to pay our bill. Food is good, but the service is horrible.

There were three waitresses and they were not super busy. After 15 minutes and no waitress attempted to greet us or take our order we decide to leave and go to the Egg and I. Avoid if you dont like a total lack of service.

We stopped by for a quick breakfast on our way out of town and it ended up being a great deal. $5.99 for two eggs, hash browns, toast and four sausages. Great price and tasted great, service was fast and friendly.

Great affordable food. Service is a little slow...but if you play a couple games of keno you dont notice. Wish they would allow kids like LaVista Keno does...thats only reason I didnt give them five stars.

This place was packed following an event, but we got a table and got served in a very good timeframe. Everyone at our table loved the food they ordered. The chicken fried chicken was the best Ive ever had.

Best opportunity for fun and game entertainment I won at Keno for fifty-cents $14,000 dollars for six numbers. Best Food TV Sports Bar a so much more- You will see me there in the Resturant having enjoyment

Went in to eat with a group of 8 adults and one 10year old. We were denied because you have to be 19 or 21. Really?! What do you think a 10year old is going to harm. Oh well, you just lost a LOT of service.

Food is good for the price. Free drinks (soda, coffee, tea, water) that you can fill by yourself helps to balance out the slow service. Dont eat here in a rush, but if you have the time it isnt so bad.

They are THIEVES!!!!!! I BET A SIMPLE PICK 5 AND THEY WOULDNT PAY OUT WHEN I MATCHED 4 OF 5 . THE HAND WRITTEN TICKET DISAPPEARED MAGICLY ... IMAGINE THAT. KEEP THE PAPER YOU FILL YOUR NUMBERS ON!!!

Very cheap for food & drinks....and of-course Keno can/will give you something to do while you drink & watch any game, but its all old people...at least when I have been there! 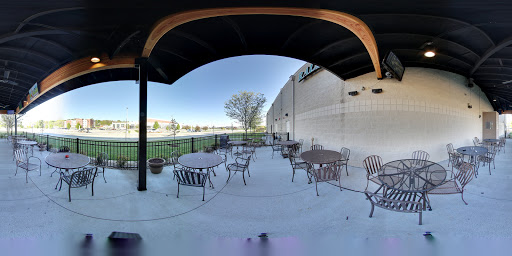 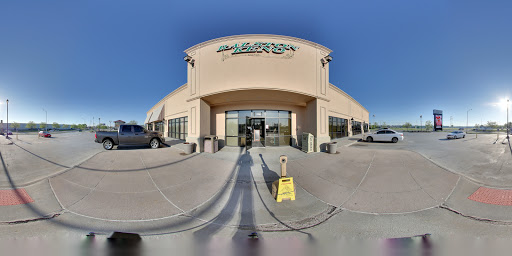 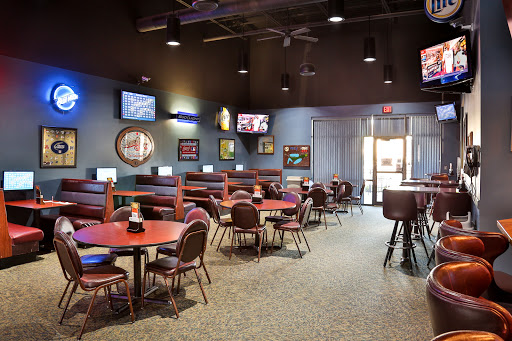 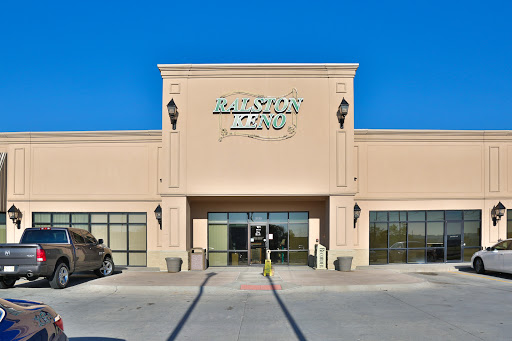 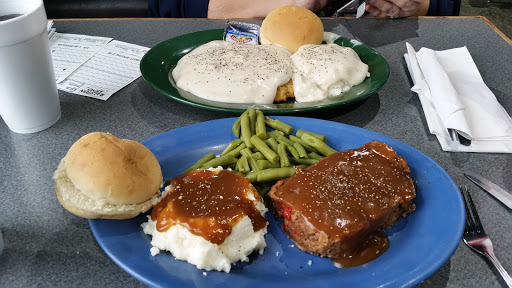 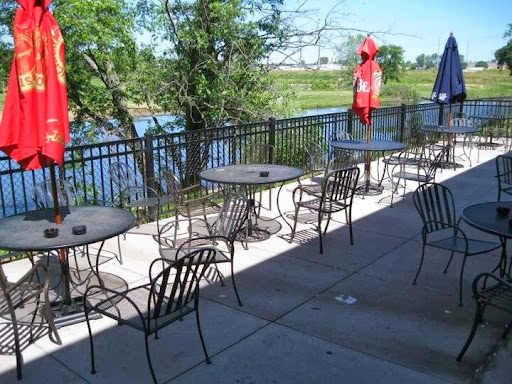 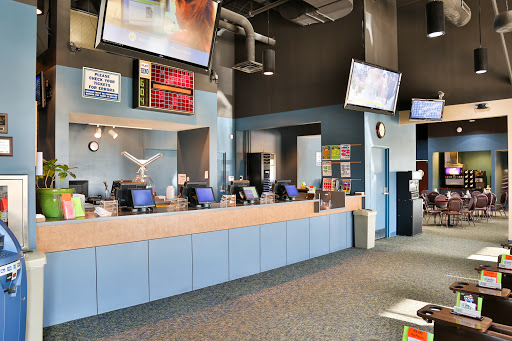 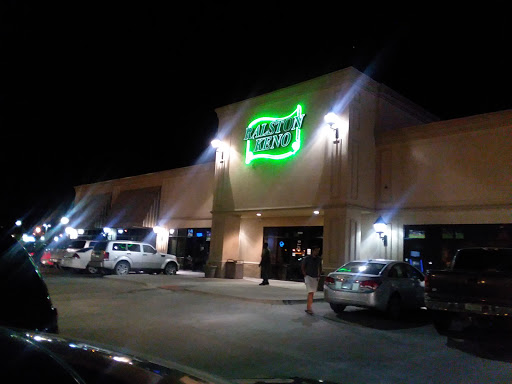 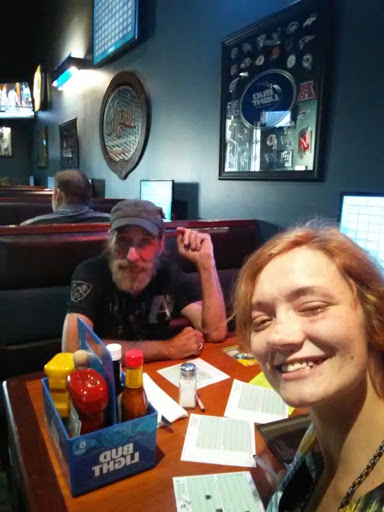 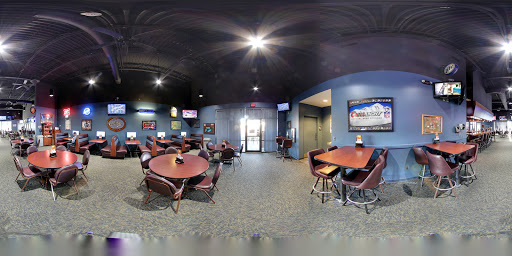 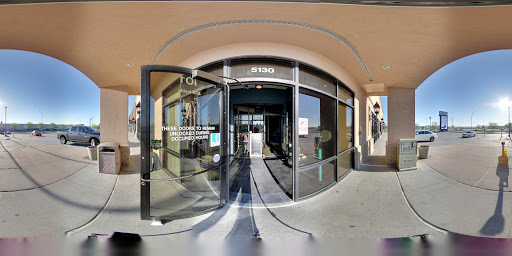 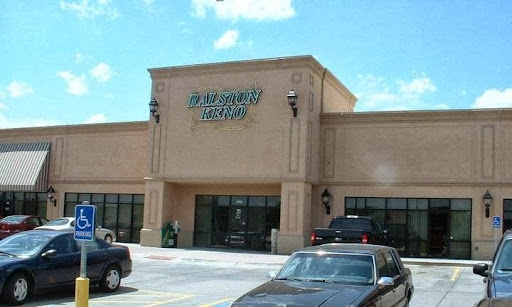 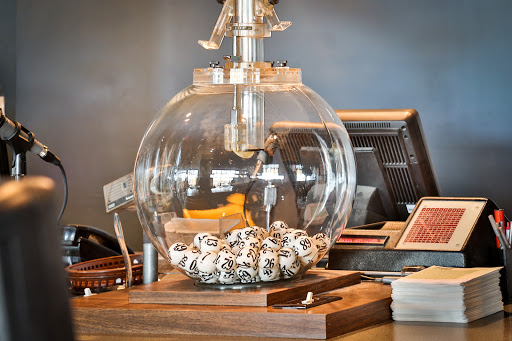 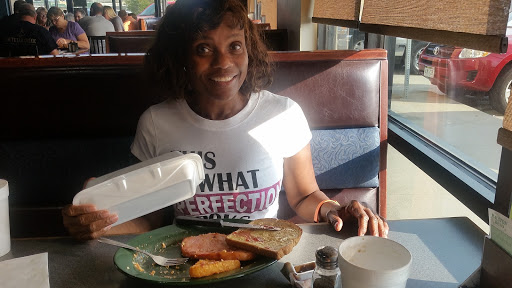 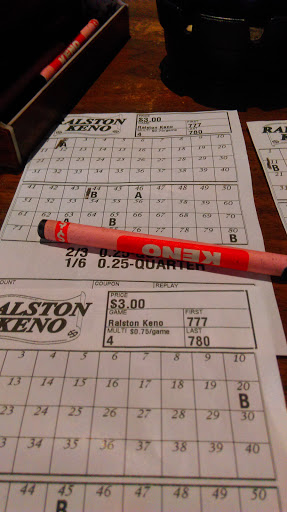 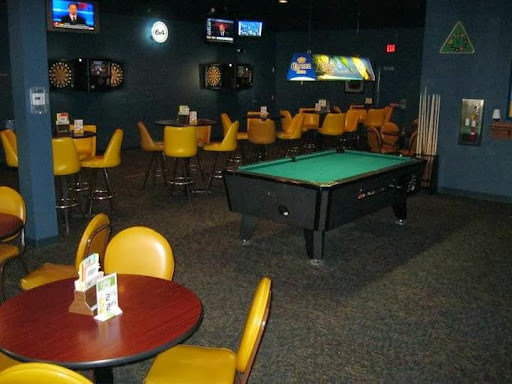 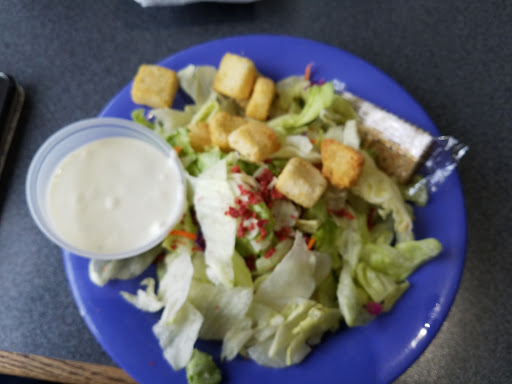 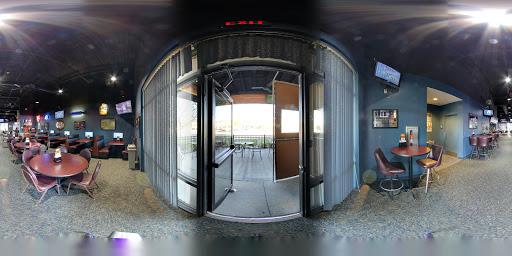 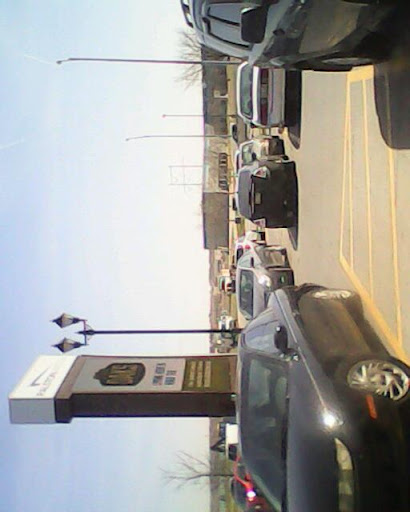