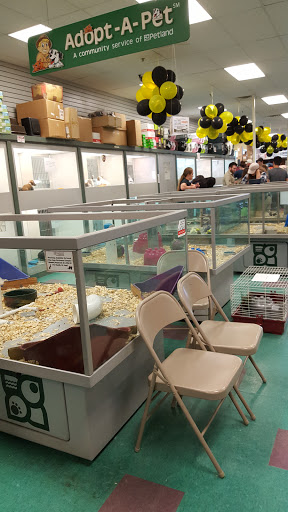 I was interested in purchasing a parakeet from Petland in Iowa City, this was before I found out about their horrible record in regards to the care of the animals they sell. Walking into the store for the first time was horrifying. Puppies are kept behind glass and walk on grates, they defecate where they stand, which will make potty training for their unfortunate future owners very difficult as well as hurting their feet. The birds and other small animals are kept in open "cages" so that customers can reach in and touch them. Unfortunately most of the people I saw were more interested in chasing the unfortunate creatures around their enclosures. This is hardly a healthy environment for intelligent and sensitive creatures... Im forced to wonder if they will ever recover from the trauma inflicted by the ignorance of customers who do not think they are doing anything out of the ordinary. I also found the "knowledgeable" staff to be anything but. The girl that I asked to help me offered to "scatter" the poor birds for me, which I can only take to mean frighten the poor creatures out of their wits so that a customer can see them better. When she reached in to get one of the poor birds for closer inspection, I was horrified at the inexperience she showed, pinning the still flapping bird down, she grabbed him so roughly that Im surprised that she did not break one or both of his wings. Upon seeing my shock she told me that it was the only way to catch them. Im sorry, but I have worked in a small, locally owned pet store that sold birds, and there are much safer and humane ways of catching parakeets that are not used to being handled. Listening to her answer the questions of the other customers, it would be a wonder that their birds do not die of malnutrition. Parakeets are parrots, and as such they need access to fresh fruits, vegetables, and some protein every day. None of this knowledge was told to customers purchasing birds. In fact, they were told that seed only would be sufficient for their new companions. After looking at other franchises track records, I am horrified that such a business continues. Please, please, please do not give them so much as a cent of your money. If this "business" cared half as much for their animals as they say they do, they would provide their animals with a place away from poking fingers and embrace an adoption program rather than selling puppies obtained from obscene conditions.

Long time coustomer... Every time I used to come into pet land within the last year and a half to purchase meal worms for my leopard geckos I would be waiting for at least 5-10 minutes before anyone adknowladged I was there, all of the employees are running back and forth between puppy play rooms and the back swapping out puppies other people want to see and play with, meanwhile Im desperately trying to flag someone down to go in the back for the worms. Finally someone makes eye contact with you and they go back and get the meal worms, the majority of the time half of the meal worms were dead, and the other half of the time the employee would come out with wax worms and would go back swap them out and come out with a container of half dead meal worms. Meal worms were in short demand at this time, that is not what upsets me, what upsets me is the employees are trained to be more attentive and spend extra time trying to get people to purchase a puppy (we all know people go to just play with the cute puppies and dont have any intentions of actually providing a forever home for these pups) instead of repeat customers that come in multiple times a month to nurish their pets. No one is paying attention to what else is going on around them, there is never a chashier at the front cash register, in turn you have to pay at the desk right next to the puppy play areas where people are always hanging out to play with puppies where there is no where to set your wallet. Employees dont usually seem to know what youre talking about when you ask them about anything other than a puppy or kitten. I would not recommend going to pet land for any advice regarding a pet, do your research online and pick what you think is best for your pet! I would not recommend going to pet land for anything, other than to play with and feel so sorry for those poor puppies. All around the service has declined within the last 3 or 4 years. Maybe if these pets at pet land were a reasonable price a lot more of them would have homes.

With already having 3 rescue dogs at home, my husband and I recently decided to purchase a puppy this past Wednesday from Petland. We did our research before going to the store to negotiate a "deal." If we would have purchased the same type of puppy from a local breeder, we would have saved a couple THOUSAND dollars. This store marks up these puppies and barely keeps them alive. We decided to purchase the puppy simply because she was sick and I knew she would die in that store. Once we brought her home, I made appointment with their said Vet, Mary Ebert. When I took her to her "free" vet appointment, Dr. Ebert barely listened to her lungs and rushed me out of her office with an antibiotic and medicine for cocidia (which is an intestinal parasite). I asked Dr Ebert about kennel cough and if it was possible that our puppy had it. She said no because she had her first round of kennel cough shots. The next evening our puppy started shivering uncontrollably so we rushed her to the local Animal Hospital to learn that she had pneumonia (due to advanced kennel cough) and was running a high fever. Her lungs were cloudy and needed to double the antibiotics. While at the Animal Hospital, we learned that Petland brought in a puppy a few days earlier that had advanced stages of pneumonia. Even though the vet advised Petland to keep the puppy at their Hospital to recover (and stay hooked on oxygen), they refused the treatment. Petland took the puppy back to their store and let it continue to interact with the other puppies. After a $500 vet appointment, we are trying to keep our puppy alive and happy. Petland not only has a bad reputation of getting their puppies from Puppy Mills, but apparently does not care of their health. We need to protest this store and put them out of business. The owner of this crappy operation must be a heartless individual how only cares about making a profit (at the expense of innocent puppy lives).

I have been a Petland member for over a decade, mostly due to its convenient location to my home and that they carry my dogs hypoallergenic brand of dog food. I usually have the same experience, go in...wait for a staff to pull away from the puppy sales to check me out which is usually a 5 to 10 minute wait, observe the overstocked puppies in there cubbies huddled against a corner or sitting in their own feces. Im always patient and I look the other way from the puppy mill animals. This last week in particular, I have seen the worst service from this establishment. Closing 5 minutes early and not helping last minute customers acquire the food that they need, regardless of if its an emergency for a pet and regardless of if theyre sign still stated they were open. They close the store down at odd hours to promote puppy sales leaving the general merchandise consumers to leave and come back later. These are small annoyances, however the thing that upsets me the most is the complete lack of management, assertiveness or control from the workers in this environment. Most of them do not know what they are doing or how to deal with a customer especially one who is having complaints. You will go through 5 employees of high school age before seeing anyone in a management position. Customer satisfaction is not a priority here, probably because most of their money does come from the sale of animal mill pets. Im just irrate at the treatment of people who only shop here for general maintenance of the animals they already have. I wish I had an option to not give them my money but unfortunately there are no other stores with their selection in this part of Iowa City. This is why they get 1 star. For the location and nothing else. 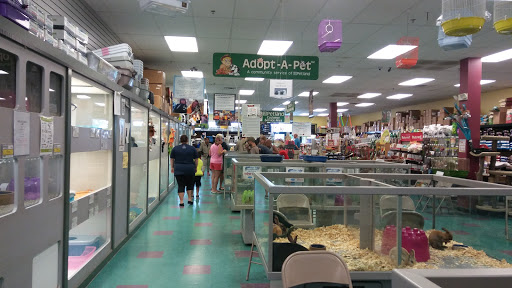 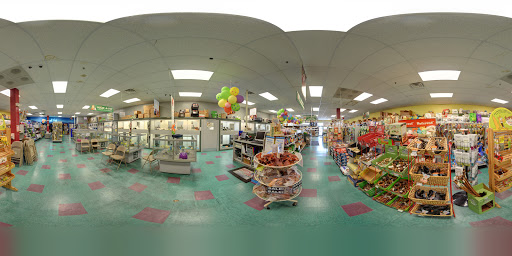 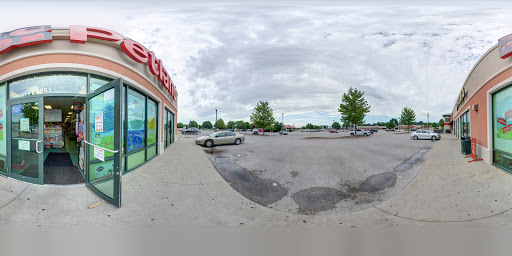 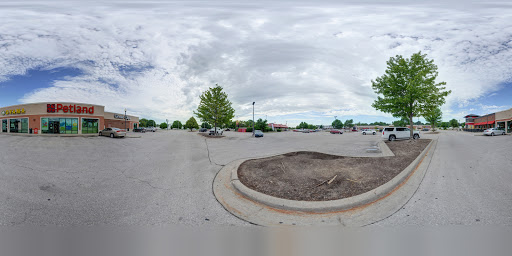 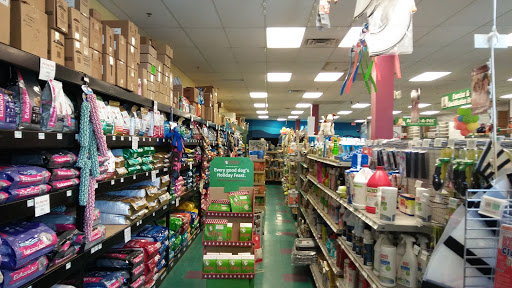 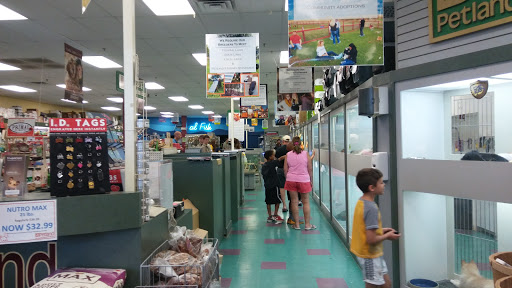 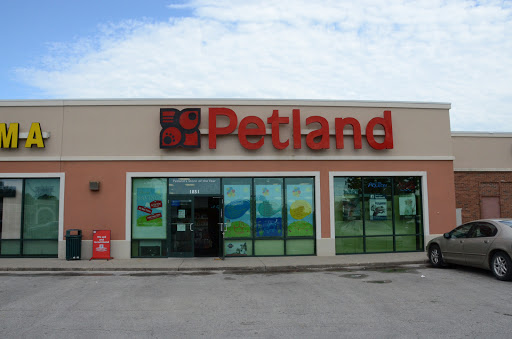 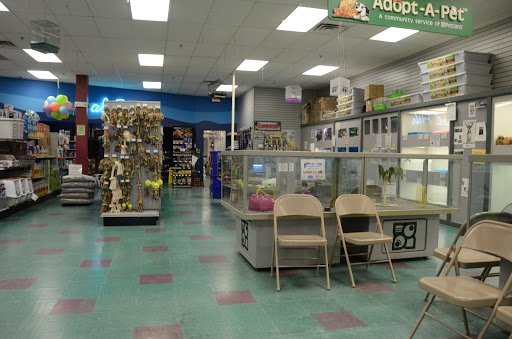 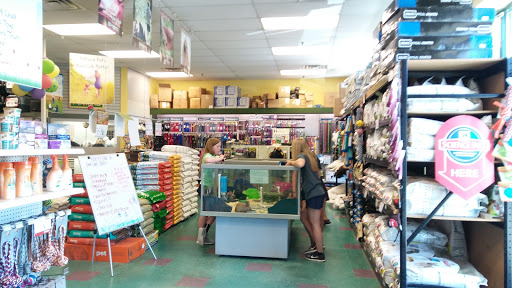 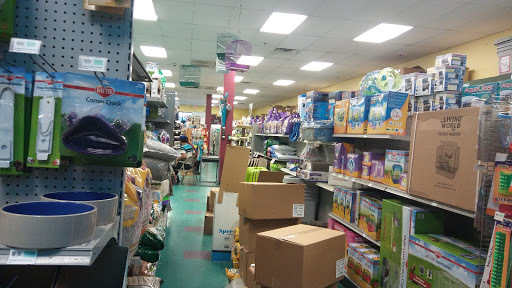 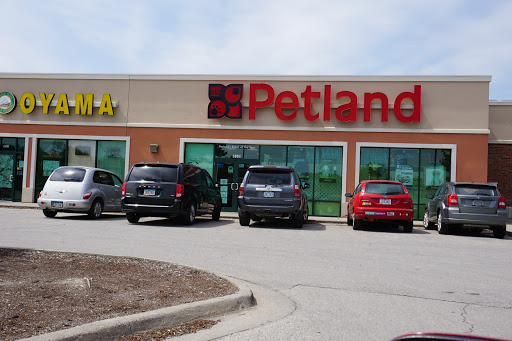 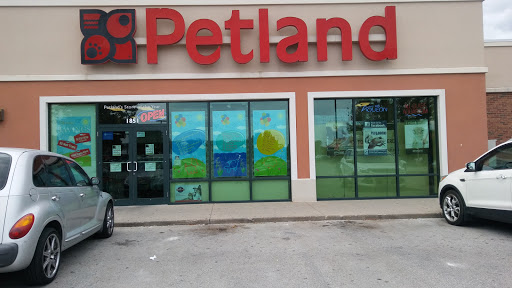 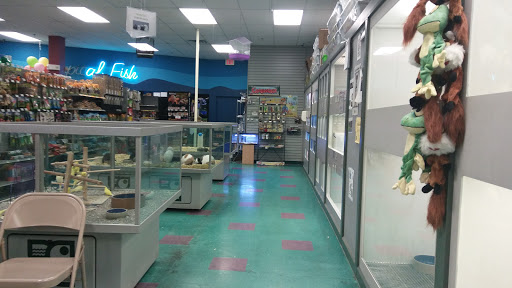 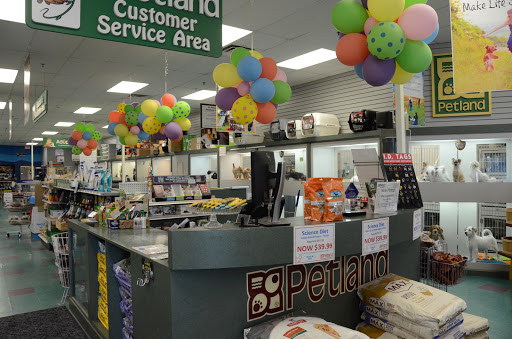 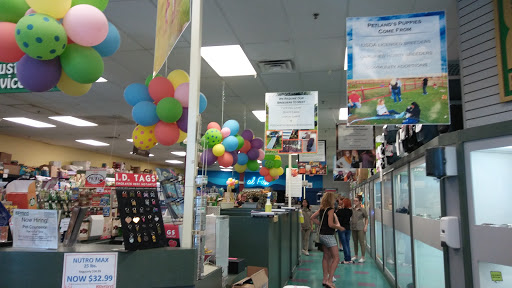 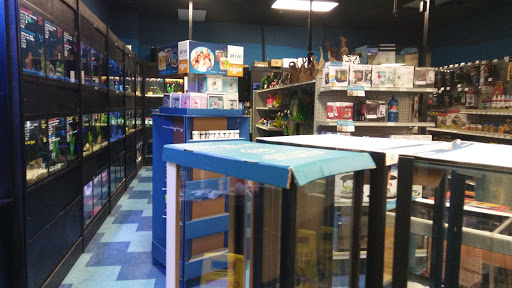 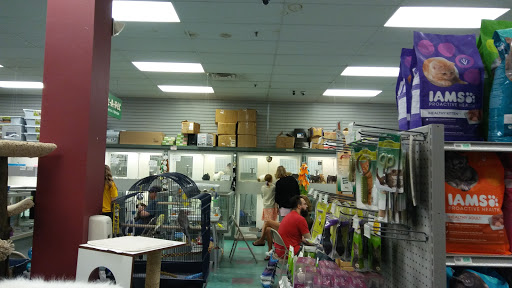 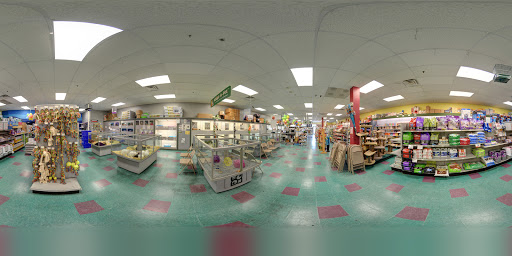 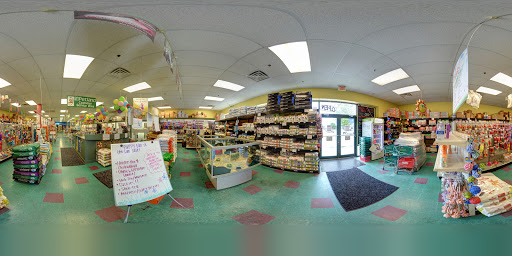