Although a fun casino with some good people. There are some awful people like Shelley. I play high limit Blackjack, usually 150 or more a hand. Last week I played 3 hours, lost a few hundred bucks. I asked her as the pit boss for a 20 dollar comp to the Stadium. She said no way. I went to a different pit boss and he said no problem & comped me. So why the personal hostility? I dunno. Maybe she doesnt like disabled people. I have no idea. I just find it weird that she would say no and the other pit boss was more than willing to comp me on my play. Unfortunately they put her in high limits last night. She was extremely hostile and rude. Honest to goodness I never been treated so shabby before. This couple started talking to me and I said hold on. I was focusing on what cards the dealer was dealing me. They said I tried to keep them out of the game because there was no mid shoe. I dont even know them, never saw them before and like most people, I dont want anything to do with them. Im there just to play blackjack. All of sudden Shelley started yelling at me. Telling me I couldnt keep people out of the game. Can you believe this? If you want to get in a game. You put your chips on a play. How am I at fault. She said, did you say hold on. I said yeah, I say that to anyone when Im playing Blackjack. Hold on means, leave me alone, Im trying to play blackjack. I have even given specific instructions to the servers, leave me alone when Im playing. I specifically wear ear plugs to avoid loud noises and focus on the game. After that she became enraged. I went to another table. Oh yeah there was 6 tables open in high limits but for some reason this couple wanted to play with me at that table instead of all the other empty tables. She got on her high horse and tried to make a big deal out of it. I asked her how much did I buy in because I had played upstairs. She flat out told me that she wasnt going to tell me. Thats her job and she refused. I asked her to call a manager, Greigh. She refused. Im not doing it. I couldnt believe it. Later I moved to the other side. She came over to my side talking to the pit boss, pointing her finger at me. Than she went back. I was looking at her and she yelled at me, several times, what is my problem? I didnt say anything to her. I just let her yell at me like a lunatic from across the room. Even another employee said she was an awful pos who got away with treating people like garbage. Well if thats who they have running the high limits. Would you want to go there? Heck no Oh yeah, I went to another table. She said it was reserved and I couldnt play. I said how long will it be reserved. No idea. As soon as she left on break. the other pit boss for her break opened it for me. Why they hire people to harass and make things difficult is beyond me. So even though there are some really good people there its just not worth the drive of an hour to get there and have to deal with a lunatic. After this weekend. Im staying away. There are plenty of casinos and trust me, no employee has the nerve to yell at me and treat me like trash. Is that why you had me evicted from the casino this morning? Nice. Everybody be careful about this shady casino. They have a gang of thieves and hustlers shaking down people for money.

Honestly, I think the overall attitude minus a few up-to date people, and a few golden old-timers was death, with multiple nappy-frowns from the roaming bosses. I actually asked one of them a simple question, and I was greeted with a gibberish answer, and a barely timely response, featuring; you are on the wrong boat. Yeah, that was clearly thrown in there.. So apparently I walked from one boat to another from my hotel room to get to that part of the upper casino floor, being I never stepped foot outside... hmmm.. Did I walk to a different casino and not know it, lol? Seriously, if you are on drugs, permanently or not, you need to do your job correctly. Had no problem even leading up to that response. It was a Mexican looking guy, skinny and tall, with black eyes. I was ready to throw him down the nearby escalater. Maybe he didnt like my tank-top and heavily-tattooed attire. Well I didnt like his either, so grow-up... Anyway, besides that experience... the customers usually mind their own business, and it is a somewhat pleasant atmosphere.. The overall layout of the casino rooms is one that offers plenty of space for you to roam around and find what you are looking for. There are also smoking and non-smoking sections. But be warned, if you are looking for a glamorous experience, you wont find it here, just a sufficient one I would say.. The bar near the casino entrance looked nice, and there is a stage right across from it with bands playing on rotation. Not sure how often, but I saw them at least 2-3 times during my weekend stay. The style of games available here are very, very average. But if you just want to have some fun, I would recommend the plants vs. Zombies game, the cozy video poker area, and definitely the table poker room upstairs (but look out, that is where that weirdo was hovering). The hotel room... now that is what I call style! Even the carpets, wallpaper, and light fixtures out in the halls was a trippy and dazzling sight... Reminded me of the movie "Fear And Loathing in Las Vegas". Our room had a huge and luxurious bathroom with a bench in the shower and a nice bath tub to soak your bones and check your phone after a late night of gambling... not to mention an epic view of Lake Michigan, unfortunately we never saw a good enough sunrise or sunset to compliment it. And if I hear any more manufactured Illuminati pop garbage music playing through the sound systems in the hotel lobby, Im going to replace them all with Christian-Metal.. Final statement, seriously just "ok".. you can do much better, in an area where you dont feel like you are surrounded by an industrial wasteland and a ghetto... if I could give it 2.5 stars, I would. Drink up...

I made a phone reservation for a room for 2 nights and was asked what time i would be arriving, i said i was not sure, the lady then said about what time and i told her sometime around midnight or later and i gave them my credit card to hold the room. I arrived at the hotel at 1:45 am and was told i did not have a reservation for that night but had one for the following night only. I told her that i had booked the room for 2 nights and she then said their policy was to hold the room until 9 pm but they held it until midnight since i said i was going to arrive at midnight. I explained to her that i told the reservation agent that i would be there late and when pressed i told her around midnight or later and that at no time did she tell me my room would be given away if i didnt arrive by midnight. The lady then once again told me their policy and i told her it would be nice if they had explained their policy to me "The Customer", she then said i could come back tomorrow. I asked her why i would come back there ever again. I then asked for the supervisor who basically told me the same thing and at no point did either lady attempt to help find me another hotel in the area. After some more discussion the manager finally checked something on her computer and told me that they had a early checkout and she could have housekeeping get the room ready for me in 30 minutes and since i didnt know the area and didnt really feel like i had any other choice other than to drive around and try to find a room i said ok. It took almost a full hour to get my room ready but i did get a room around 3 am. As i was checking out i was hoping for some kind of comp for the first night but as i expected i was charged full price, i then asked for the hotel manager to let her know what had happened and she said she was sorry but again nothing was offered for my inconvenience (I didnt ask for anything but was curious to see if something would be done). I know one thing for sure, i will never visit Ameristar again. 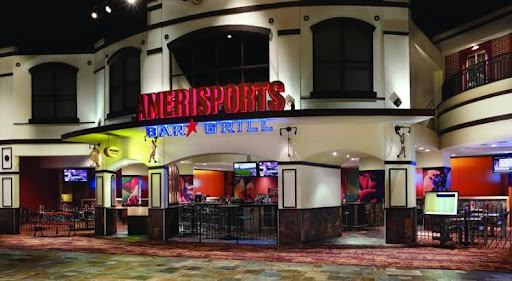 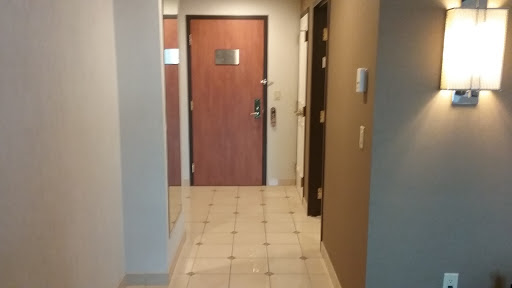 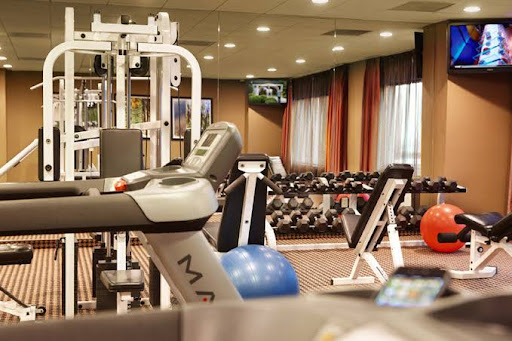 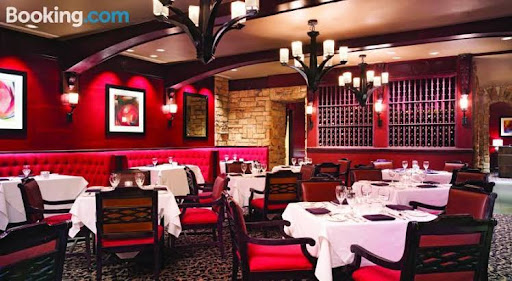 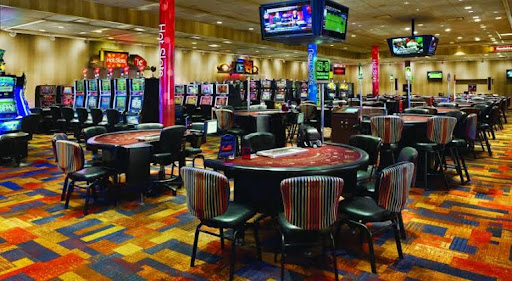 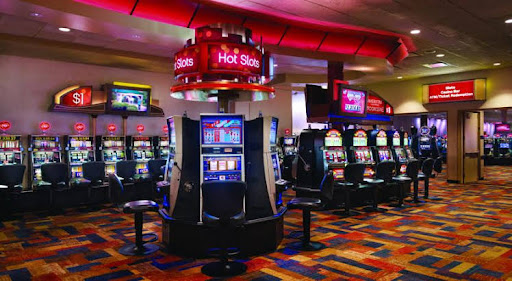 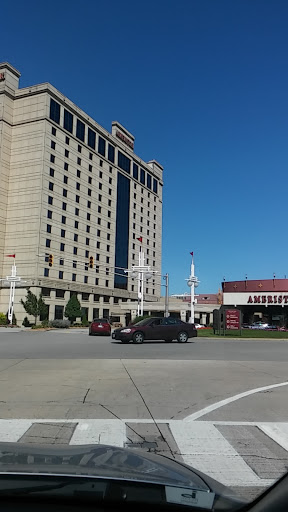