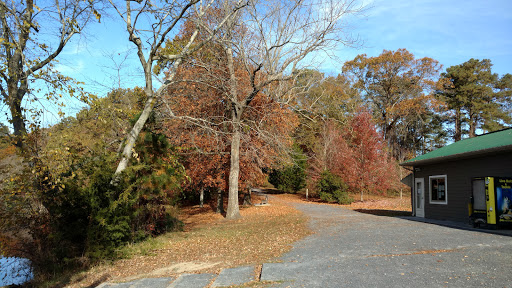 Park is pretty, reason for stars but reservation process is terrible and hosts non existent and unfriendly. We reserved 3 days ahead of time, came in at 2 pm and found out site was flooded. No one was at the entrance, so called the park office and asked to exchange sites. She gave us another one. When I asked who and where do we check in, she said she would let the hosts know and they would set us up. We set up and camped the first night after going to visit relatives in the area. The next day we went sight seeing for awhile and then came back for the afternoon. We left for dinner at 5 and came back at 8:30 and decided to have a fire. Soon we received a visit from the park security asking when we were going to pay....thank goodness I had the confirmation information and he was nice...because the hosts said we had not paid...however we never even saw or were greeted by them, in the 2 days we were there. I will never stay in this state park again....unfriendly and no follow through. Not fun to be greeted by a person with a gun in the dark, saying you did not pay and to find out the hosts are only yards from where we are camping and to find out they had driven through in the afternoon when we were here and never stopped to talk to us. Terrible place to stay.

We called a few hours before we arrived to confirm that they had availability for 2 nights. We were told yes. We asked if we needed to book on the phone and were told no because they had plenty of sites. When we arrived there were two women in the campground office. The first one told us they were completely booked. Luckily my husband kept asking questions and the other woman looked in the computer and found MULTIPLE sites that had availability. They let us choose our site and told us to self register. Okay...? I left the opposite side on the dash of the car. The next day we spent most of the day in our campsite, but spent an hour walking around the pond. Later that afternoon a park ranger walks into our site and asks if weve paid. We said yes. He asked if we had the slip for the sign. I said yes, that Id forgotten to put it out. He said not a problem but that the camp host had asked him to come see if wed paid. I would have much preferred that the camp host stop by instead of an armed ranger. Seems like they dont have their stuff together. Overall the campground is pretty cramped and loud. People smoking and kids screaming. Walk around pond is nice, but be careful in the leaves. We found a tick on my husband.

I took a small trip here with my family. Unfortunately, we discovered that the water park was closed during the week we had booked since its the end of summer, which was disappointing, however, this did not stop us from having a great time! We had 2 cabins, which were both very nice, clean, and well-kept. There was plenty of room for all of us to move around, the beds were comfy, and we enjoyed the natural environment. The air conditioners worked well, so even though it was warm and humid, we were cool when we slept! There is a cute little camp store to get firewood and other necessities, as well as mementos such as tshirts, hoodies, and car magnets. We rented a volleyball from there, also, to play on the sand court, and the kids enjoyed the playground. The nature center was small but modern and interesting for the kids. We also enjoyed renting paddle boats on the pond one day. Overall, we had a great experience and we look forward to returning next summer!

So relaxation comes in many forms, but the best bang for the buck comes from the simple act of walking and enjoying an easy picnic in the far reaches of this park sanctuary. The modest act of walking through the trees, gives off the most pleasant natural smells and listening to the serenade of the birds can melt away all the stresses of the previous week. Additionally, benches are strategically place throughout the park to rest the weary foot or just to stop and let all the pressures wash away. Just let all of the natural tonics of Mother Nature soak in, cleanse, and strengthen the visitor for the next week to come. I promise the reader that this simple act of visiting Killens Pond State Park will renew and rejuvenate one’s spirit. So, go outdoors to this pleasant park and be prepared to reap the benefits of this simple break between the stresses of life.

Just returned from a great weekend camping trip here. We (group of 8 ages 25-35) stayed on 2 of the primitive walk-in sites and were very comfy, although there are definitely some less-than-favorable sites which we were glad to avoid. The port a pottys werent too terrible, and even though the campground was full it wasnt very loud. We did get a brief talk from the Ranger on duty around 10pm reminding us about quiet hours, and that we needed to keep it down, but he was very friendly and it seemed he was giving all campsites with larger groups these talks. The rates for the sites were reasonable, although they misquoted the price of the firewood as being $4 when its $5. You have to buy the firewood because you cannot bring any in or harvest from woods. Best feature of all was the fire ring with built-in grill grate. Will definitely be coming back!

I love Killens Pond. But Im only rating it 3 stars, what gives? Well, the hours for the nature center are posted, but dont trust them. The arbitrary closing of the facility is typical. For example, last week I was there and the building was closed 3 times when it should have been open. Two of the days they were doing some sort of training, but they could have easily left bathroom access open. The other day they were just closed, who knows why. Frankly I believe they need some new management that understands how to create reliability and good customer relations. The next time I think Ill just call the Governors office to figure out why the state needs more money while parts of the government provides no customer service.

Great place for a family camping trip! We enjoyed the evening hayride and campfire activity. The site offers hiking, fishing, canoeing, paddle boating, playground, a small water park, nature center, and more. All activities are either free or pretty affordable- I have 4 children and found the prices to be extremely reasonable. The site is very clean and the park staff are both friendly and knowledgeable. Now that I know their is a clean bathhouse available- we will be back and stay longer than one night next time.

Not worth any stars. Drove 250 miles to visit because when i called was told they where open at sunrise and close at sundown. Got their after 5 hours of driving to be their in the morning and it was closed. Fence closed and locked up. Hows come they never told me they where going to be close Memorial Day when they knew that was the day i planed to be their. I will never travel to or in Delaware again. Thank you for wasting a hole day of mine. Enjoy the tax revenue you made off me in gas and food. 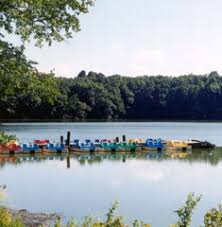 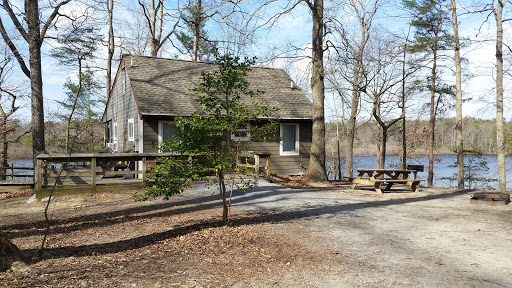 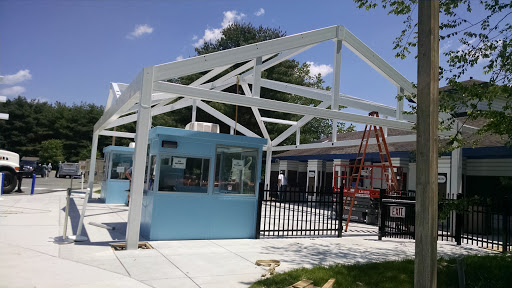 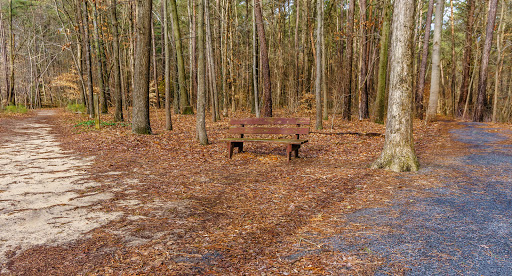 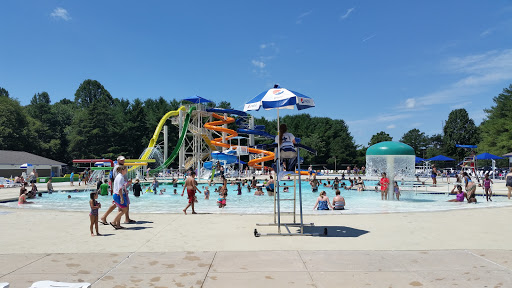 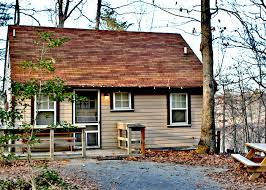 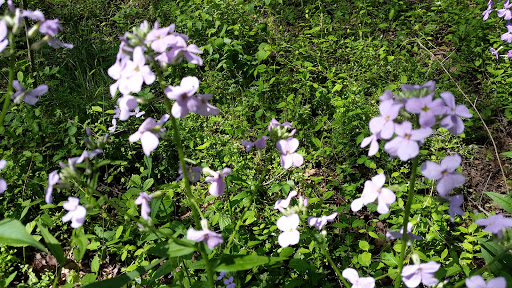 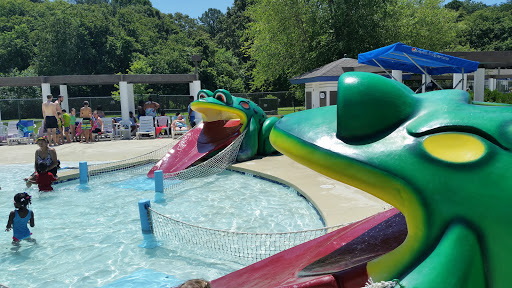 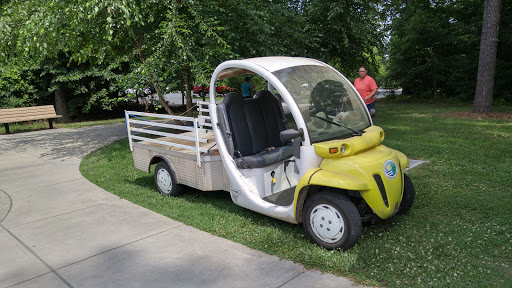 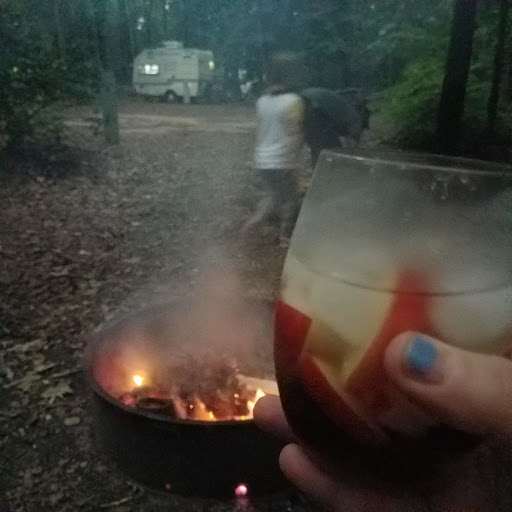 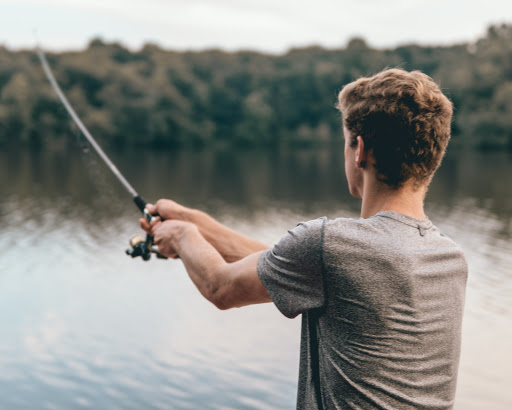 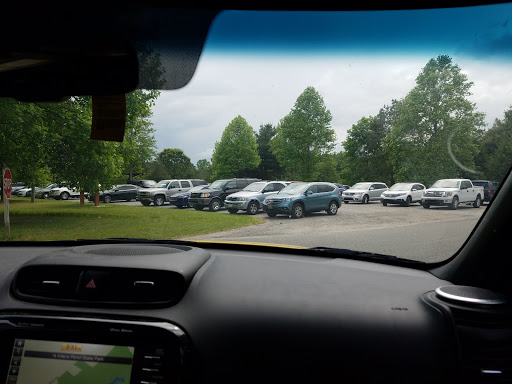 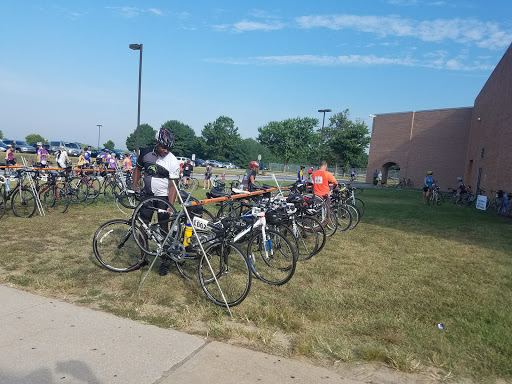 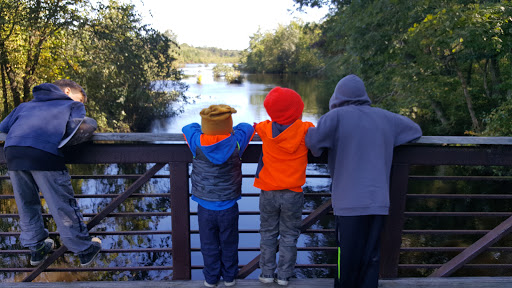 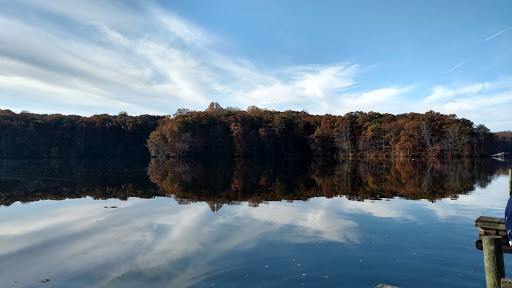 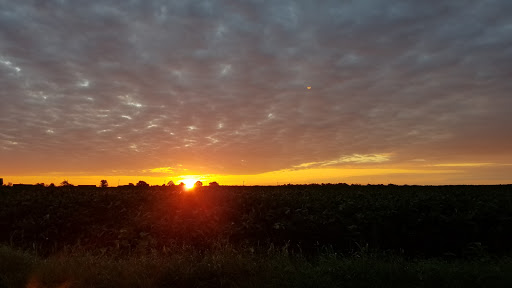 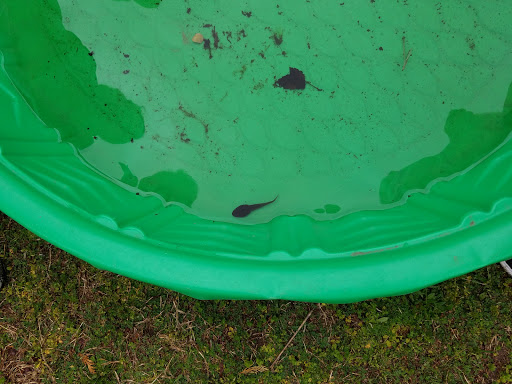 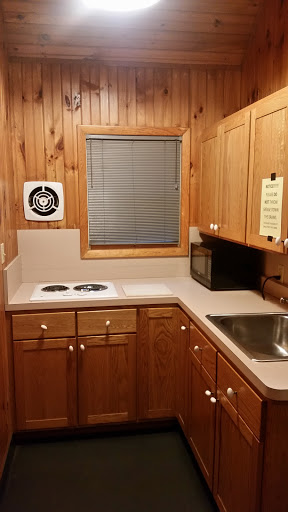 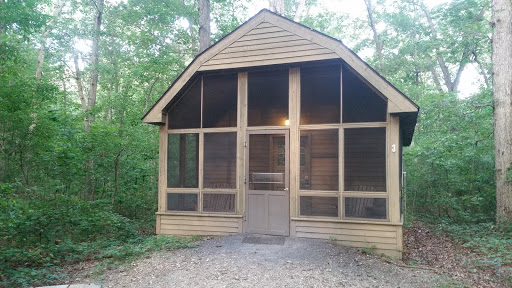 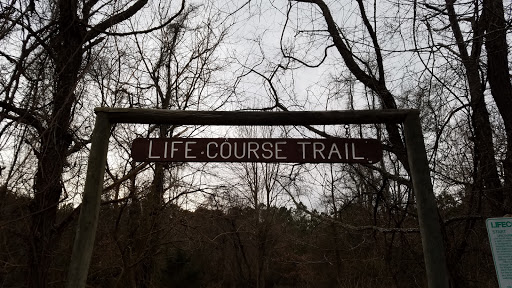 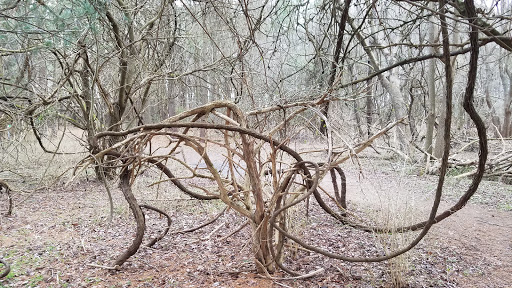 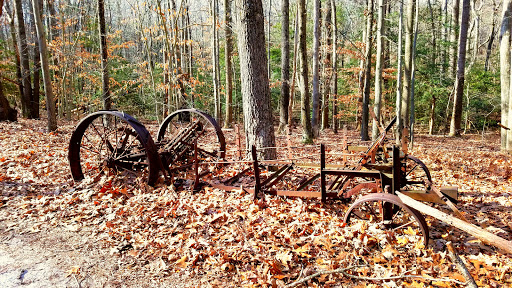 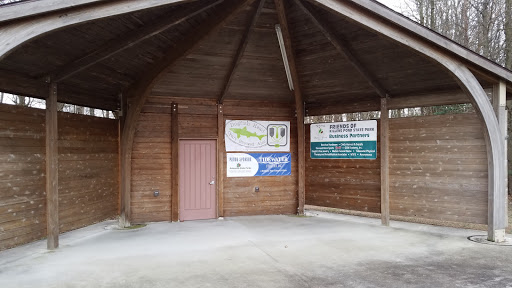