Worst customer service ever..the owners son Kevin,who claims to be the owner, is beyond rude and you can tell he feels entitled to his manager position. He actually stated when he did not know anyone was standing there that he does not care what customer have to say or how they feel as long as they have already paid. Now this was my second bad experience the first was when the girl, who still works there at the register, stole my change by folding it under the ticket and than keeping it in her hand. They had to have me on hold 30mins to count the drawer check the camaras, which I understand and appreciated but to tell me how she took my money and than still have her at the register is crazy. I gave them another chance but after meeting Kevin and trying to explain a simple situation/ask a question amd getting the response with a attuide how is that my problem and why should I care..I can promise you I will never step foot in there again, and between me and the kids we go every week with at least 5 or more people. As someone who works customer service I encounter plenty of people whos concerns I cant help or dont care about but I smile act like I care and at least say I am sorry there is not more I can do etc. For Kevin to be so confrontational from the jump and his employees after he walked away saying he should have helped you but hes a huge jerk tells me to drive the extra 10mins to North Haven for the nicer theater that is run by a big company instead of the family run business. Than people wonder why local business struggle..who can you complain to when the person in charge is a huge jerk...no one. Cant see many people who encounter him with an issue ever returning. They lost a long time weekly supporter all because of one very rude, condescending, entitled jerk!!

With the theater in Southington being bought out and losing its small town feel live going to the Wallingford theater. Now that they caught up with local theaters they added the recliner seats. Pros: Ticket price, parking, cost of snacks/beverages, place is clean, serve pizza, and the staff is very friendly. Cons: No reserved seating (Hot movies can get really crowded. Only had this issue once the manager was good to offer us an exchange of tickets for a later showing. Not sure if they would of given us a refund though.) The movie rooms are small, which is nice however limited seats. Also only 3 rows of stadium style seats. The seats in the front row its difficult if small to see over people and see the movie. I do hope one day they eventually convert sone of their movie rooms to all stadium seats. Happens at some theaters and only happen once one of the reclining seats was broken. Another small thing the ice for the soda machines needed a tune up, but again only had this issue once. Again very nice theater. Plus they have a fish tank and a cop all the time at the theater.

The prices at this theater are generally very good. On Tuesdays, its only $5 to see a movie. Most of the theaters have been upgraded to the leather recliners, however the seating capacity is small. The reason I give it only 3 stars is because the theaters arent cleaned very well. There were crumbs and popcorn on the seats and floor and the cup holders were sticky. If youre looking for a bargain go here, but if a clean facility is important to you, go elsewhere.

Its actually better than okay except that kids are allowed in to see Rated R movies which ruins the movie for the adults. I went to watch Annebelle last night with three friends and the kids would not stop giggling and swearing. Even when management was informed there was nothing done except that they showed up for a few minutes and then left. Its a great moviehouse and I will continue to go there but I hope they do something about the underage problem.

Horrible and rude service, seats were nice but southington theater are much better. Popcorn wasnt fresh, seems like it was made the day before. All Soda machines were watered down so we needed someone to come out and fix 1 at least. I was going to buy more stuff as in candy and pretzels but the gentlemen who served us was very rude and made sure to make us feel unwanted there. Mind you I was thee only one in line.

I used to live in Wallingford and on my day off during the week day I would have me a movie day where I would start at the 1st movie then check the times to see what would be playing by the time that movie was over and purchase the ticket for the next movie I wanted to see. Most of the time I would watch 3 movie in a row. And I would get the kids deal with popcorn and a drink. I miss my movie days.!

Movie theatre is always clean they have a great friendly staff will definetley return. Only reason why im giving 4 starts not 5 is because sometimes the refreshments are not always so fresh so i got a slice of pizza that was old and not tasting good and hot pretzel was stail but for the most part the food is generally good

I used to hate this theater, but my opinion changed eventually. I think this is the best theater in my area. The food prices are reasonable, and they have everything from pizza to ice cream to soft pretzels. Plus, when the theater is crowded, the staff can be really friendly and patient with the customers.

When a business violates my 2nd amendment rights and puts my safety at risk it gets the lowest rating I can give. If this movie theater wants a lot of free publicity like the Aurora Colorado movie theater got, they can do it without me in their movie theater.

New seats are amazing. They have a motor controlled by the arm rest that allows you to adjust the recliner exactly as you want it. Extremely comfortable, the popcorn was great, and the concession prices are reasonable. Overall fantastic theater.

Came here. Saw a movie, got popcorn, a week later my credit card had been charged over $100 for $35 worth of product. Company fought me over their mistake. Use cash to be safe. Nice seating, mediocre popcorn, nice selection of refreshments.

I have never been to this theatre when it is overcrowded. There are no bad seats and the sound levels are awesome. Food at the concession stands is not as overpriced as other theatres in the area and they have the best pizza of any theatre

3 1/2 stars, but that wasnt an option. Love the lounge seating. Great popcorn/candy and soda! Wouldve given them 5 stars, but the prepared food (hot dogs, fries, etc) is the worst, IF the kitchen is open. Ridiculous that they serve pizza

All of their theaters have been upgraded to VIP with reclining chairs! On Tuesday and Wednesday you can watch a movie for $5, and get a bargain meal deal with small popcorn, soda, and candy for $5. Definitely the best days to go.

Arrived 45 minutes before the movie was scheduled to start. Waited in 2 very long lines for 30 minutes and then were told there were only front row seats. They need more than 2 ticket cashiers Entire night ruined. 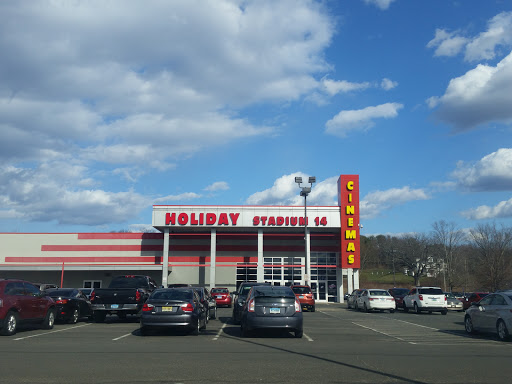 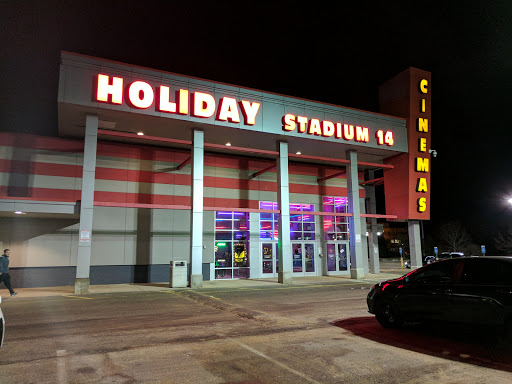 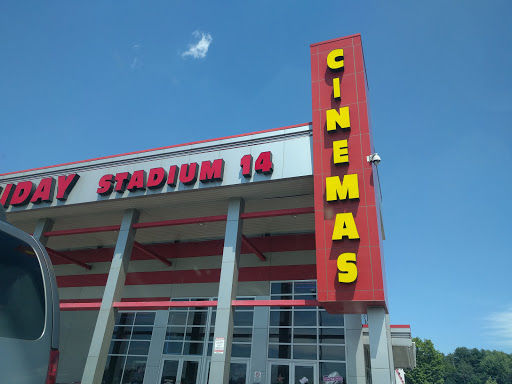 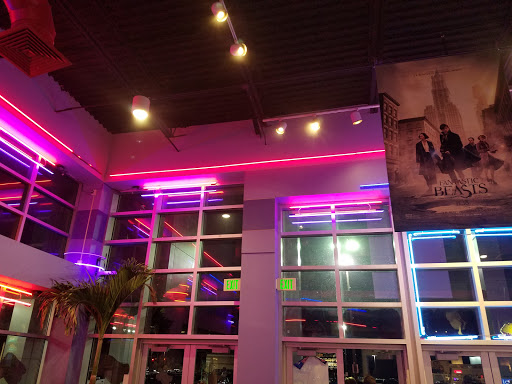 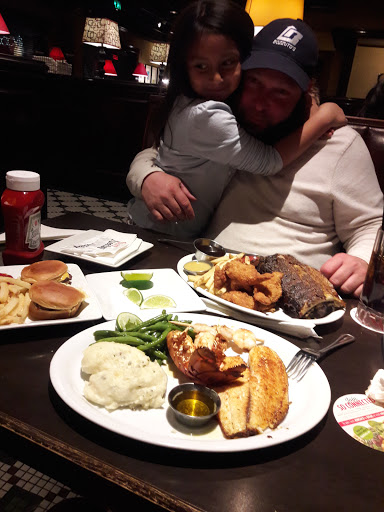 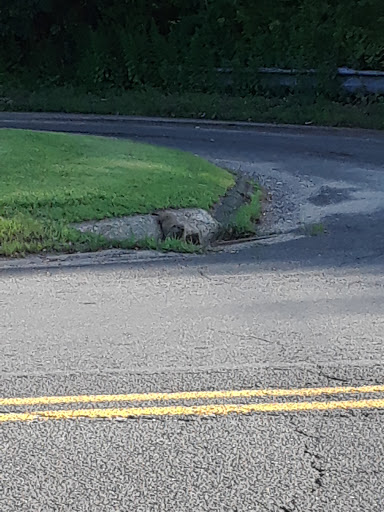 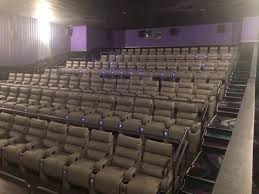 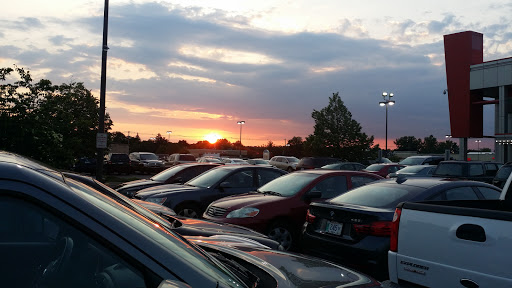 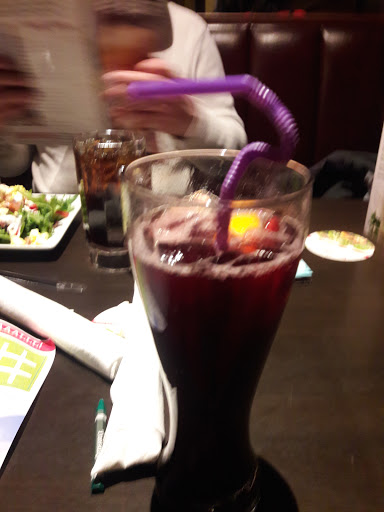 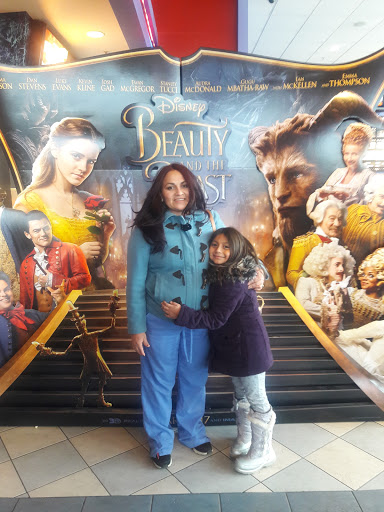 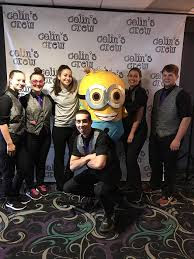 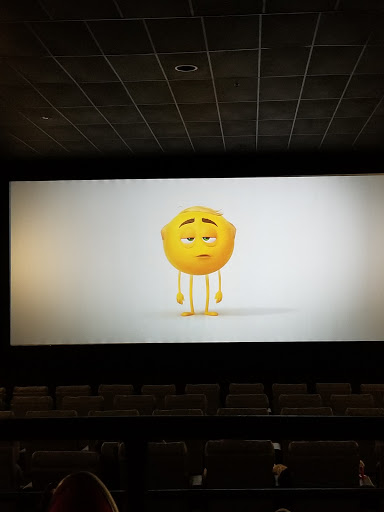 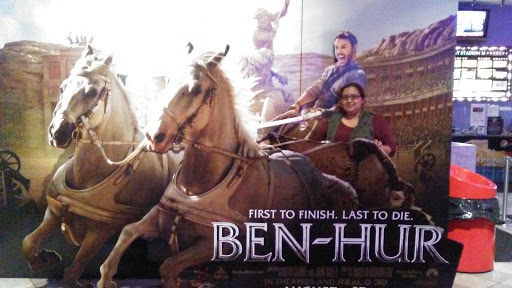 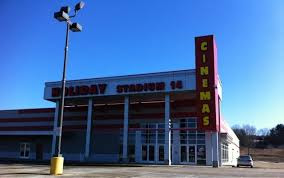 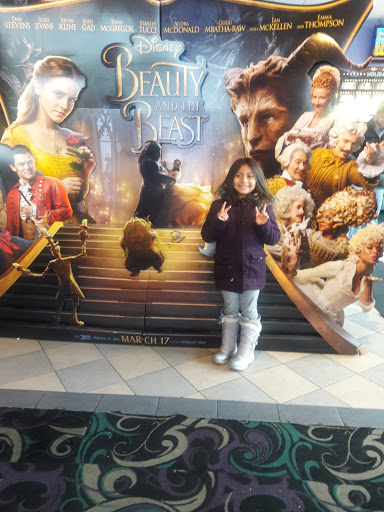 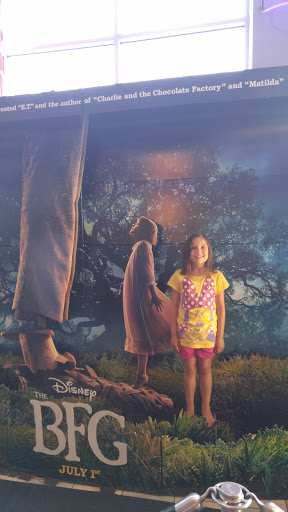 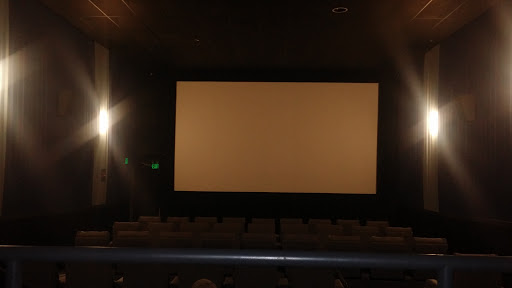 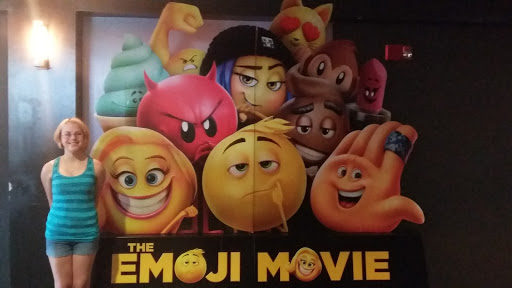 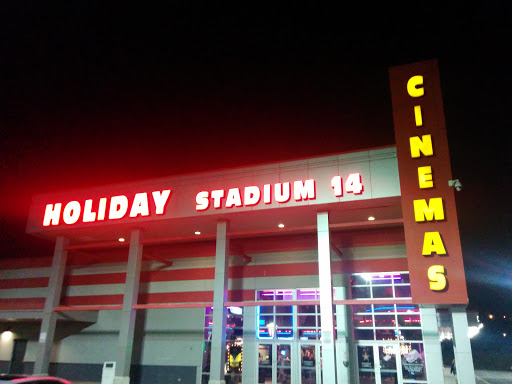