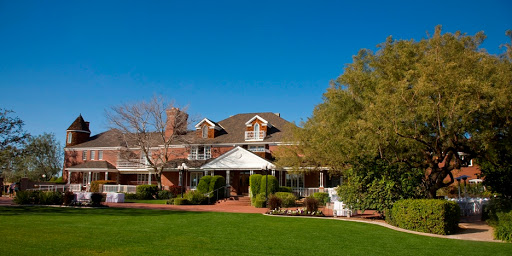 Stonebridge Manor is a very beautiful wedding venue, but beware that the owners are very difficult to work with and not flexible at all with your personal needs. An example of this is that we wanted both regular and decaffeinated coffee options for our guests, and had to fight to get that because they only wanted to let us use one coffee urn. Then they said since we were having two coffee options, we could not have tea. We even offered to bring our own tea bags before they conceded to give us the options we wanted. Totally ridiculous... We paid extra for additional hors doeuvres to be passed around during the cocktail hour. We were told by Chef Mika that the hors doeuvres would be constantly flowing during the cocktail hour, but there were times there was no food out on the patio for my guests. (As a side note, one of the servers made faces at guests that reached for second helpings.) I went back to the kitchen myself and told the kitchen manager to get more food out quickly. A few minutes later he came outside himself with a tray of hors doeuvres, and after he passed them out he stood outside talking for at least ten minutes that I saw him before I had to leave the area. It was very unprofessional of him to socialize with my guests. We also paid extra for a plated dinner and although the food was tasty, most of it was served cold. It took a really long time for all of the guests to be served. As part of paying for a plated dinner we felt the dessert should be served to our guests and not set out buffet style. Once again we had to argue with Stonebridge to have the cake served. We paid for a full service bar for our guests and one of the bartenders was so rude that we had guests complaining about her behavior that night and heard comments about it in the days to follow. After several meetings with the florist we chose from Stonebridges select list (Zuzus Petals), we were told that she was going to raise the price we agreed on for the flower-filled mason jars that lined the aisle at the ceremony. That was another fight with Stonebridge because we refused to pay more than the agreed upon price, so we were told the florist would have to put less flowers in the jars. We were so disappointed that we did not get the beautiful centerpieces agreed on for the head table. All we got were two glass vases with flowers in them which looked nothing like centerpieces you would see at a wedding. The centerpieces on most of the guest tables were acceptable, but not really what we expected. Zuzus charged us an extra $40 for fresh flowers on the wedding cake, which turned out to be a joke. There were two little flowers stuck in the cake.The florist did do a beautiful job decorating the gazebo outside for the ceremony, and placing mason jars filled with flowers down the aisle. The brides and bridesmaids bouquets were very beautiful. The photographer we chose from the Stonebridge select list (Courtney Lively) was one of the biggest disappointments. With all of the beautiful spots around Stonebridge Manor to take pictures, she focused on only a couple of places to take pictures, so they all look alike.There was certainly no creativity with her picture-taking and most of the pictures look no better than ones you can take with your cell phone. The DJ (Muscleman Music) brings along his wife. They are an awesome team and did an excellent job. My compliments go out to Amanda, the event coordinator assigned to us, who was always nearby and did a great job keeping things flowing throughout the evening. As you can tell, we barred no expenses and paid for many extras above and beyond the basic package at Stonebridge. Since only we knew what went wrong that day, Im pleased that our guests had a wonderful time at the wedding in spite of all the shortcomings on the part of Stonebridge Manor and their selected vendors. I would never do business with this venue again.

Unfortunately, with a heavy heart I need to give Stonebridge a one star for our negative experience, however, I feel like I need to share our experience so it does not happen to another couple. This low rating is definitely NOT for the property, it was a beautiful facility and it really captured our hearts! When you call for an appointment, you will tour the grounds then sit and discuss pricing with the associate. My fiance and I toured with Tommy and had a very delightful experience viewing the property. After our tour, we resigned in the "centerpiece room" to discuss pricing, which I was VERY prepared for...were talking sticky notes, print outs of pricing, highlighters, excel spread sheets, wedding binder, the whole nine yards! My fiance and I are on a tight budget, which we made very clear with our list of 100 questions on prices for Tommy. Altogether, we spent about 30-45 minutes with Tommy reviewing the difference package prices, how we could lower the prices, etc. After our detailed discussion, Tommy let my fiance and I crunch some numbers and discuss among ourselves. According to the prices we meticulously discussed with Tommy, we were able to afford our wedding at Stonebridge and were VERY excited!! We officially decided on a wedding date and waited for Tommy to send us the contract to finalize. About two days later, I received the contract and was VERY startled to find an additional $5,700 fee added that was not disclosed to us whatsoever. I immediately contacted Tommy as we were very saddened and thrown back from this! Turns out that the packages Stonebridge offers DO NOT include the price to rent the venue...this means that you need to add $5,000+ (in our case, $5,700) to your package pricing. Apparently, Tommy had "mistakenly assumed" that we already knew of this additional fee seeing as we were so tedious with our pricing, however, amid his assumption, it was never mentioned once in our consultation. When viewing the packages, it is written in small, bolded font at the bottom that the packages are in addition to the venue rental. I had obviously overlooked this, however, it was Tommys job to disclose all pricing with us during the consultation. We were very saddened and VERY disappointed with Tommys indiscretion and decided that we did not want to invest in a business that was not 100% honest with their potential clients. We would have been willing to discuss that additional $5,700 if it was mentioned to begin with, however, it was no longer about the money but the principle of being completely honest...it no longer felt right to do business with them. If you are going to look at Stonebridge, please be aware that ALL PACKAGES ARE IN ADDITIONAL TO THE VENUE RENTAL. I would hate for another couple to go through the disappointment and frustration that we went through if this is not clearly outlined during your consultation. We ended up booking our wedding at Val Vista Lakes and have received amazing, HONEST customer service from them...our experience with Stonebridge was actually a blessing in disguise because if it wasnt for their dishonesty, we would have never found Val Vista Lakes!! I honestly hate writing negative reviews, but I dont want this to happen to another couple. Happy wedding hunting everyone and good luck!

Grand Theft Larceny, Crazy Caterers, Ceremony Interruptions and Stray Rabid Rottwielers! My wife and I were just married on July 16th at Stonebridge Manor in Mesa. After the ceremony, a woman walked up and stole all of our wedding cards, which people had cash, gift cards, and checks in. As my crying bride was yelling “Get her!”, and I was running to stop this woman, she got in her car and sped off around the parking lot, nearly hitting me as she accelerated past. I don’t know the exact amount, but according to the 150 guests we had, there was something over $5,000.00 in gifts there. You can imagine how the rest of the night went… Now I get to work with the Mesa police department and write police reports on our honeymoon. The best part, is the owner, Michael completely dropped the ball on reimbursing us for our loss. Our bartender told us that the description of the woman was a former employee who was disgruntled. While I’m pretty sure its not the person he was referring to – This person knew the whole routine. And if you’ve been to Stonebridge, you’d know that this is not just some venue on the side of the road that a straggler would pop in on. You have to know its there, and you’d have to know that there is a wedding going on since it’s the middle of the summer (off wedding season – I think we’re probably the only wedding for July). Outside of the Grand Theft Larceny that took place; during our ceremony, they were trucking loud food carts behind us down the steps into the gazebo. All of our pictures and videos have catering contractors in the background! In addition to the interrupting caterers, one of the ladies handing out hors doeuvres was a certified nut-job. She reminded me of a female Gary Busey, who wouldn’t leave us alone and was trying to give us wedding tips and telling us how hard marriage is, and how we’ll most likely fail. They ended up firing her the following week. Great screening process! But wait, there’s more! A stray, rabid, and infected Rottweiler was roaming around the grounds late at night. I love Rotties, I own one, but the chasing, and screaming women were a touch too much. Don’t get me wrong, Leah, Anne, and their other vendors were great. But when you’re spending over $20k on a wedding, you would hope for it to be a dream, not a nightmare. There are a lot of places to get married in Arizona. Before committing to this place, make sure you ask them about this wedding (they will know what you’re talking about) and make sure that they are doing everything humanly possible to prevent this from happening to you. While it’s a day of love and fun, its prudent to not forget your security. 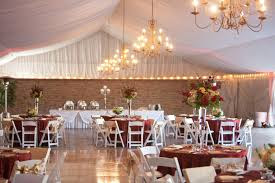 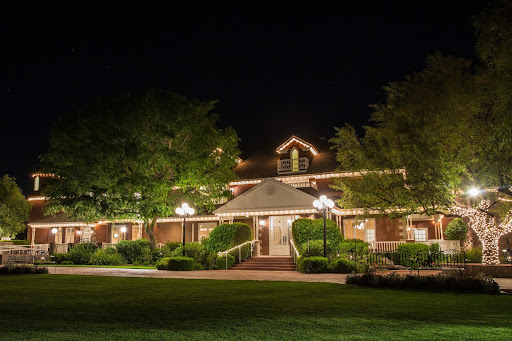 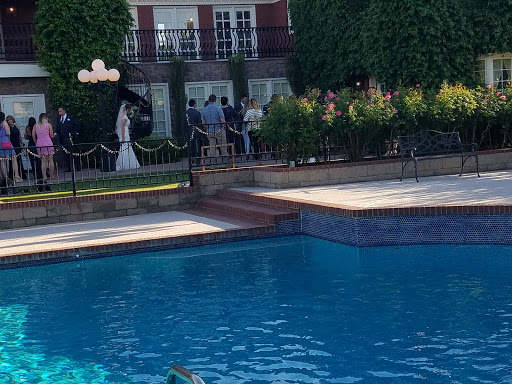 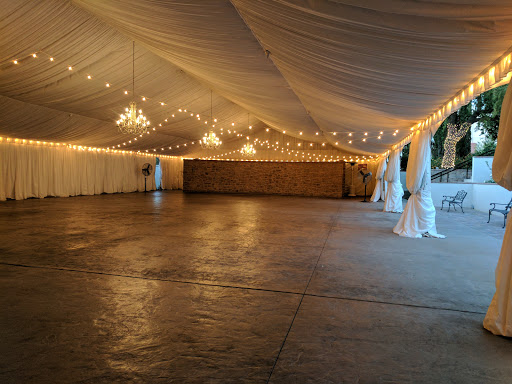 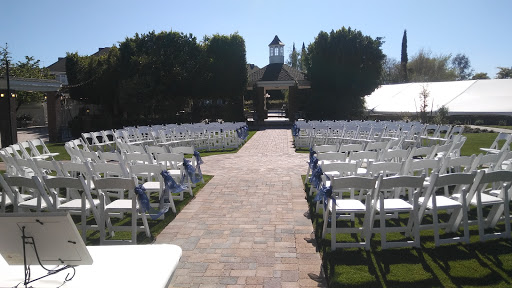 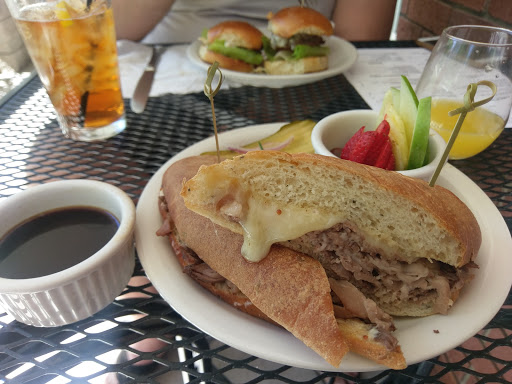 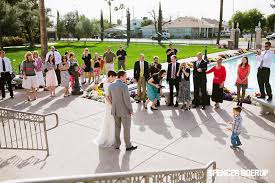 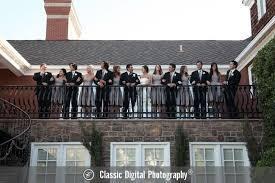 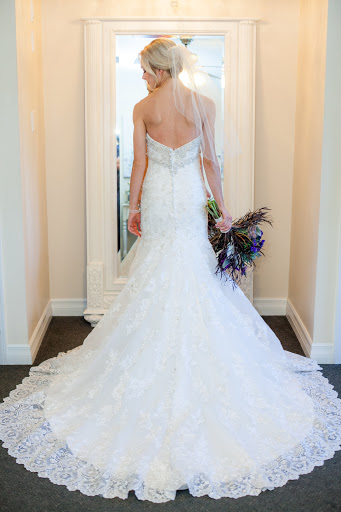 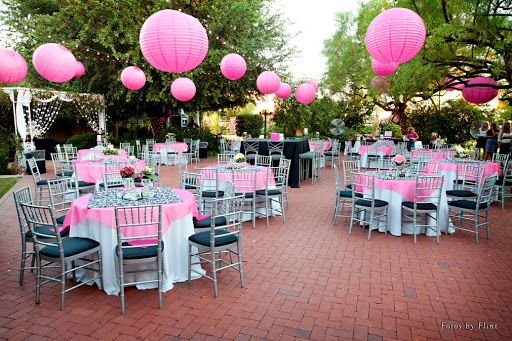 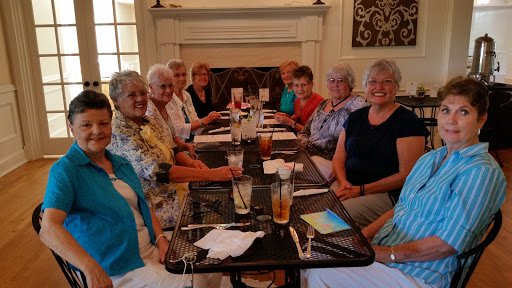 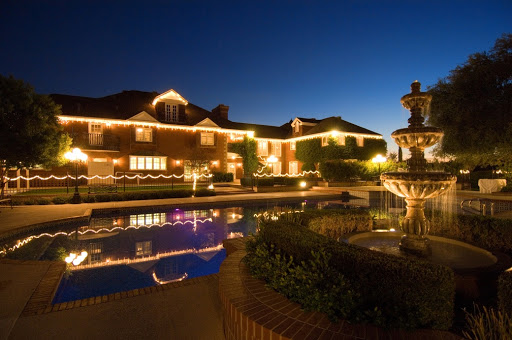 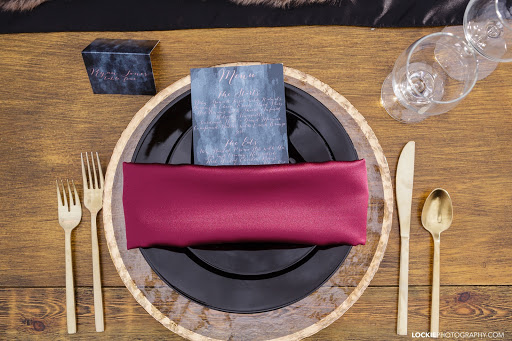 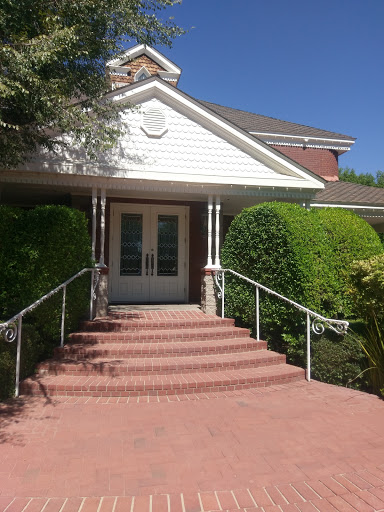 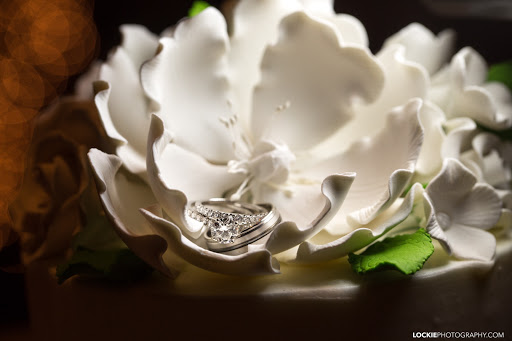 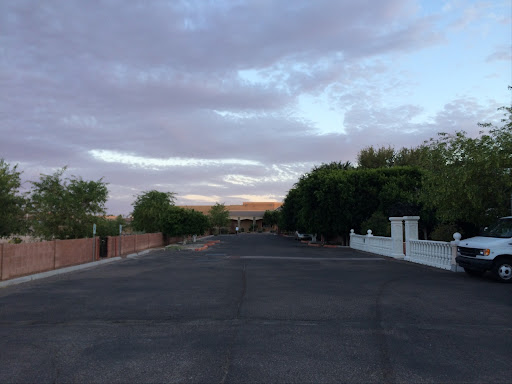