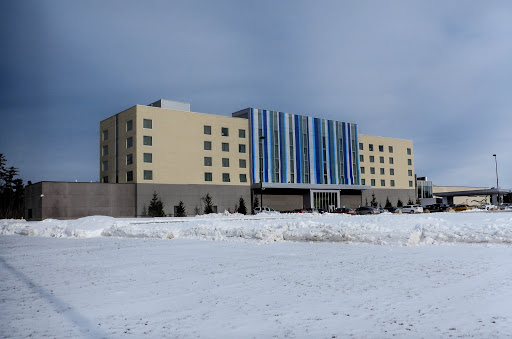 Booked a surprise birthday party for my wife. Showed up at 1 p.m. to see if we could get into the hotel that I booked 2 months prior, and girl at the reservation counter was extremely rude and said that she couldnt tell us anything until 1:30 p.m. and that we needed to come back but even then she might not be able to tell us anything. As if our reservation is top secret. So we proceeded to the star club to get our cards. After waiting in line for 15 minutes with two reps working and two other reps standing with their fingers up their ass I was able to get to the counter and get my card. The the gaming floor was what we expected however I had to slot machines break down on me and multiple other slot machines that refuse to accept a ticket or cash. So overall the slot machines were very tired from other casinos Ive been to. I had a slot attendant come over and tell me that they have had a lot of problems and that summer Machines will locked up from time to time for no apparent reason. So we then proceeded to go to dinner at the Longhorn Restaurant. What a joke. We had a group of 9 people eight of us decided to eat the buffet that was a complete joke. $14.99 per person was a complete joke. One of the members of our group decided not to eat because the food looks so shity. After our waitress who was walking around with her head hanging and mumbling everytime we asked her for something. After we were done she brought us our bill for 9 buffets which only eight of us had buffets. We asked her to remove one of the buffets which her response was I need to go have my manager pull video camera to make sure that you did not eat. All of us at the table could not believe what this lady had just said. At this point I dont give a s***, charge me for the buffet just get me the hell out of here. Everybody that we ran into from the staff was terribly rude, seems like they hated their jobs more than anybody Ive ever seen. I think that this casino has completely lost touch with what is important, you need to keep people happy if you want them coming back. Especially with Menominee Casino 15 minutes down the road. I will not be returning to Northstar Mohican Casino ever. I would prefer to go to Menominee, Oneida, Potawatomi Carter, Wittenberg Ho-Chunk. Every single one of them are on a completely different level than this b******* place that five years ago was one of the best places in Wisconsin. I dont understand what happened but I would highly recommend not going to Northstar Mohican Casino I would hope that they bring in the management that was in place five years ago. I am the kind of guy that will keep giving the place a try but I have not tried multiple times in the past few years to give them a chance and each time I have been disappointed. PS I was only at this hotel because the Mavericks were playing, Menominee is a much nicer Casino. Good luck

I really want to give this casino 5 stars. It was clean, well lit, very well ventilated (and I have sensitive lungs), and most of the staff were helpful and friendly. I went with my sister, mom, aunts, and grandmother March 2014 for a "girls weekend" to celebrate my grandmothers birthday. The casino concierge absolutely made my grandma feel special and accomodated. We started with the slots, and I found one machine that was happy to double whatever I put in. Once we were all feeling well accomplished and our pockets were heavier, I suggested a table game. Were not big gamblers, but we get the jist of Black Jack, so we filled a table. We warned the Dealer of our Novice statuses, and she was more than accomodating and taught us as we played, offering tips and tricks of the game - she made sure we had a good experience. As members of my family left the table and new joined, we were sure to warn them of our ineptitude, and the Dealer would jest with them. However, our last Dealer was gruff, abrupt, and not willing to teach, despite the fact that we gave him the same spiel as everyone else of our novice status. He actually called me a fool for playing and laughed in my face when he took my money. I am very glad he was our last dealer for the night. After I had humble pie force fed to me, our family had supper in the hotel restaurant. It was nice, but not really anything to write home about. It was also fairly pricey. Yes, I know its a hotel restaurant, and thats always more expensive, but $23 for French onion soup, salad bar and one (short) mixed drink?? Also, who doesnt have a birthday special? I want to give the casino a 5* rating, but with the rude dealer insulting me, and the restaurant over-charging and under-performing, I cant. However, I am headed back this weekend for Grandmas birthday, so hopefully things have improved. And hopefully "my" slot machine is still there and still paying out as nicely as before!

If I could add to my review on trip advisor I certainly would. It never ceases to amaze me how much more rude and useless your employees are. I wanted to check my husbands card for points and free play. He cant even get the $ to come up to go in and check. He is to angry so I go up to the counter and ask why he cant get in. She takes the card and says it is working ok. She said there is no free play until tomorrow but the points are on there. Now these are his points to use because he earned them. So I take the card and we move to another machine. He puts the card in and nothing. So I go back and get the same lady. I said, "the card still is not working." Her comment, "WELL THEN MAYBE HE WILL HAVE TO COME TO THE COUNTER AND GET A NEW CARD. " That is his money in there, no free play of course. She saw the money, why does he need a new card if she saw the points. This is more ridiculous every time we come here. You should treat your customers so much better especially now the fun club people can just sit and yak all day. Wanted to buy tickets to a concert. Have a ruby card. On the correspondence I received from North Star it says that I am entitled to a 15% discount. Yeah, right. Oh all of a sudden that does no qualify for anyone any more. Please, after 3 people, none of whom know what I am talking about I finally get one that is polite and tells me they dont do that.

Very well built and excellent design! Alot of open space so you dont feel crowded. Vents on the floor so no scent of smoke (unless a smoker right next to you, but cant help that) Service was helpful and fast, bartender even remembered my drink (which was cheap). As far as the gaming goes.. A lot of up to date slot machines with the latest themes and progressives (loved the Micheal Jackson one!) Liked that they have craps it really gets the excitement going in the casino. Finally the most debated topic payback.. There is no way for a customer to know the payback on slot machines EXCEPT video poker and keno with a little research you can find out the exact payback, and from what I saw video poker had competitive pay-tables, which for me in my opinion is an indicator of the rest of the slot machines. So take these negative payback reviews with a grain of salt as gamblers always remember their losses more than their wins.. p.s. please ignore the ignorant comments about "indians" winning and hostile gamblers. Anyway I had an excellent time here and would go back again! 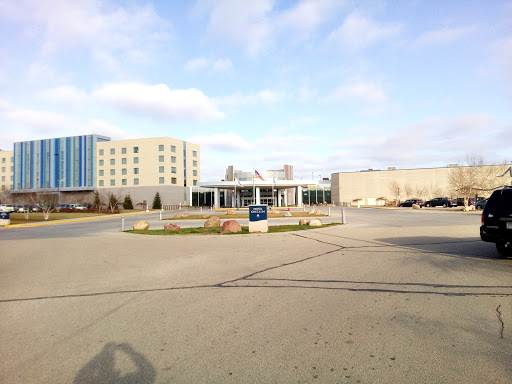 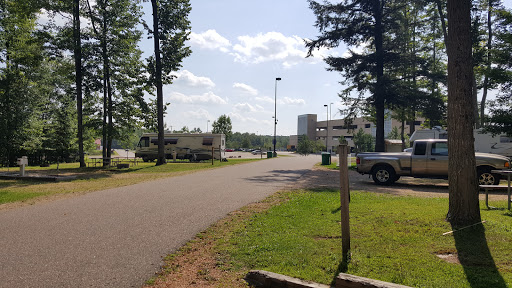 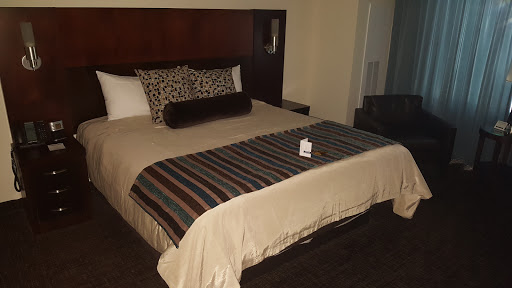 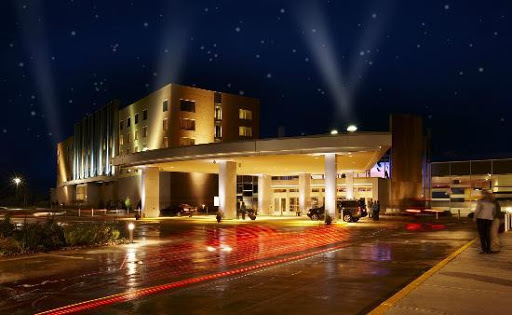 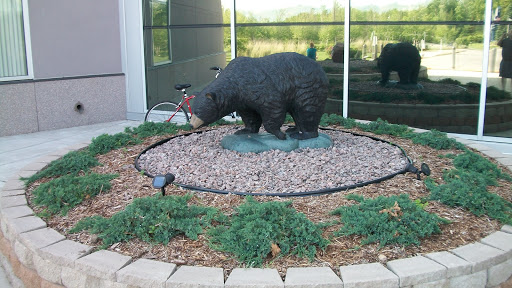 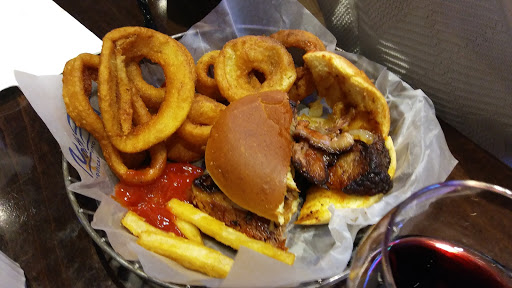 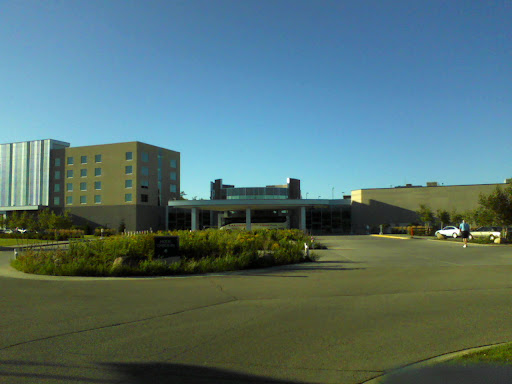 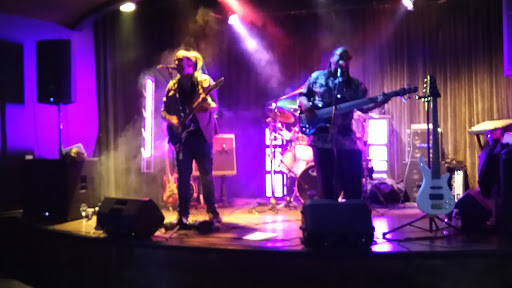 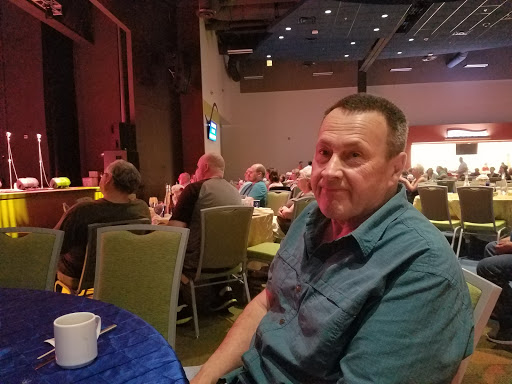 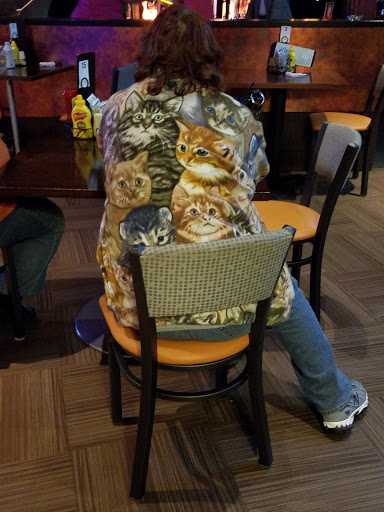 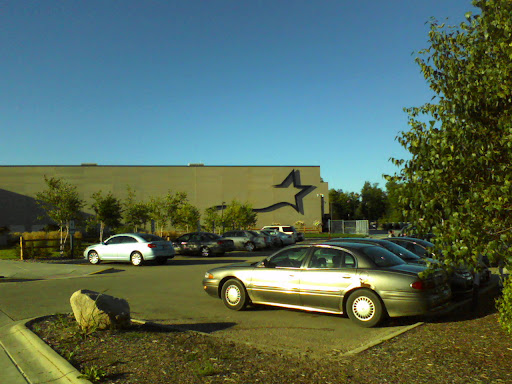 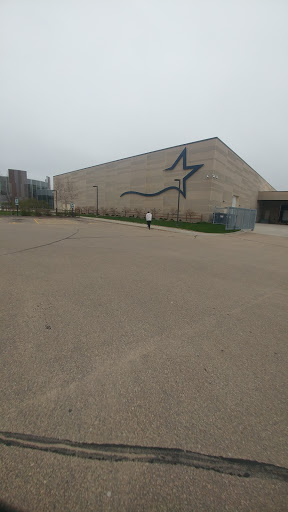 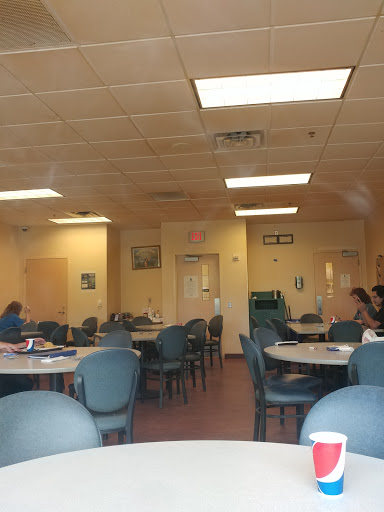 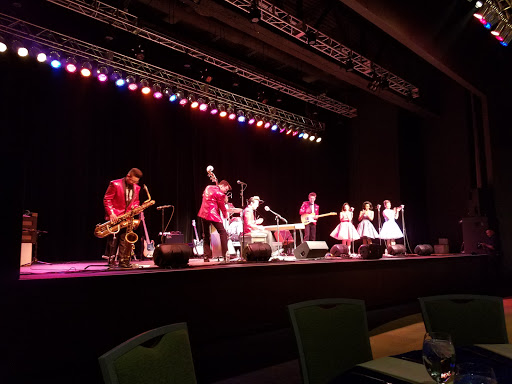 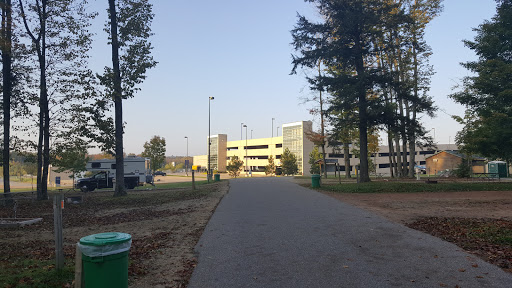 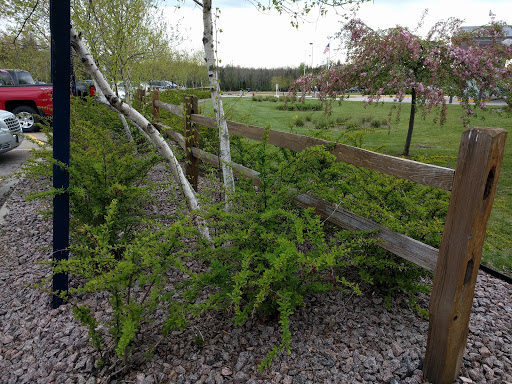 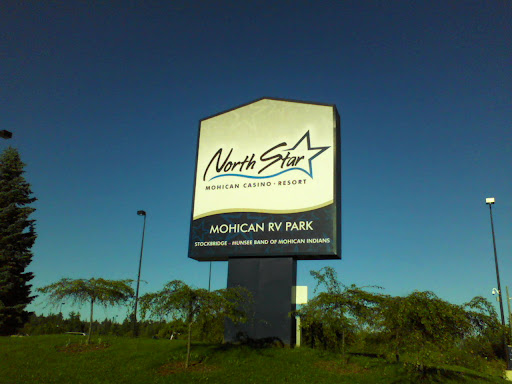 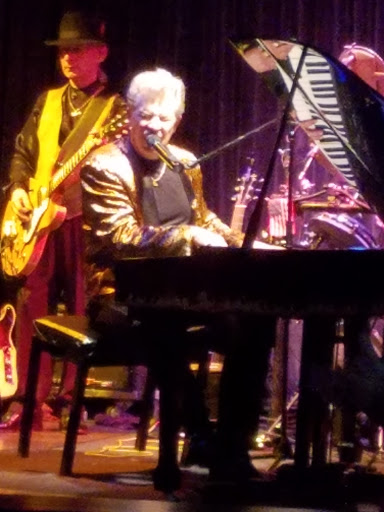 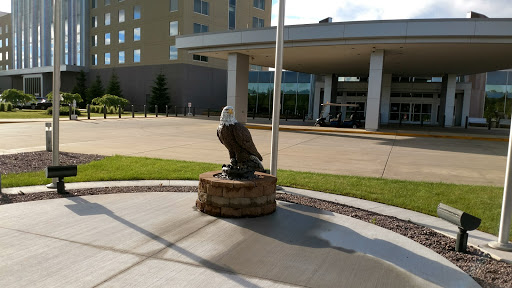