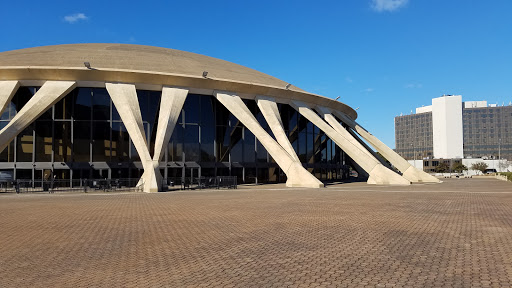 The resent International Tattoo was a beautiful program, however the seats were awful. shoulder to shoulder knees hitting on the seat in front of us. This was the opinion of most of the group i was with. The Scope seats 11,000. If you want to be comfortable during an event this is not the venue to go to. The discomfort took away from a wonderful experience.

DONT BELIEVE THE LAMESTREAM MEDIA! This is definitely an above-top-secret government "Cerebrus" project, and is the disc shape is no coincidence. Just like the ones Alex Jones saw over Roswell on a peyote-fuelled trip there in the mid-90s! When the singularity approaches, look for this to be the first building in Norfolk to begin glowing an unearthly green.

I used to gladly come for hockey 10 or so years ago because the beer was reasonably priced. It was basically like going to the bar and a hockey game broke out. Now weve got a very minor league team at major league beer prices. I know several season ticket holders that called it quits this year after having them for many years.

Great arena to take in a hockey game. Only complaint was that the beer was very overpriced. Ive paid the same for a drink at actual NHL games. Didnt appear to be a bad seat in the house though and thats the main concern. Very close to downtown restaurants and bars. Will definitely return!

This is for the jurassic quest on 22nd of July 2017. What a joke this was. Seriously spent $72 on 4 tickets to see a few moving robot dinosaurs. A complete rip off Ive been robbed in broad daylight. I would advise not to go to this even if it comes back to the scope. So disappointed.

I work in Operations for a large University and our local campus uses Scope for their Commencement ceremony. It is a great space for this type of event there is TONS of space for behind the scenes staging. The staff is also really helpful and their event coordinator is GREAT.

Showing its age, understandable for a facility that wasnt quite new when I first went to concerts there in the 70s. Parking fees are outrageous, sometimes much higher than the admission cost to some events such as the gun show I recently attended.

Scope is a good place to watch a hockey game, no seat has a bad view. The seats and other amenities are aged and substandard when compared to other venues. The concessions (run by a different company )are very expensive and poor quality.

Tight seating, but a quaint venue. Plenty of activity in downtown Norfolk for the Virginia Arts Festivals International Tattoo. Even though we were in the high crime city, we didnt feel at all uncomfortable. Great performance and security.

I was there with a field trip to see the Virginia tattoo. What a neat experience that was. I definitely recommend it. Great place to see different branches of the military from other countries. They all perform their traditional music.

Good venue for hockey and other concerts. Venue architecture is a bit dated and some of the locations around the "ring" seem darker than others. Be sure to arrive a little early to deal with parking downtown.

The venue is fantastic for all kinds of events (music, shows, wrestling, etc.) But it loses a star because the bathrooms are kinda small. It would be great if they could be expanded somehow.

Not the cleanest arena, but basically the only place to see hockey in Virginia. Price is pretty much what you would expect at an arena. Parking is scarce and usually have to park off site

Solid stadium and arena. A little over-priced for the area, but fair compared to larger venues. Parking is plentiful. Great access to local bars, food and nightlife.

Plenty of space for major events, but needs to be remodeled and modernized. There are also far too many stairs and not enough elevators for handicapped people.

I laughed until I hurt. My seats were awesome seats. The arena was easy to find, the parking was attached to building which helped being that it was raining.

Came for a hockey game. The game was boring, but the facility was nice. The design is neat and open. Facilities operated well. Food is crazy overpriced.

Easy to get to and parking is accessible all around the scope. Need help? There is always someone close by to answer your questions and to help you.

hockey used to be good here until they sold the team. I guess it is still just ok. Not a good place to see a concert. Too much echo!

Old and kind of run down. Parking situation isnt great. But if you want to see a show they are having i guess you will go.

Was relatively clean considering amount of people there. Schedule getting there well in advance due to traffic congestion

We came here for a hockey game. It was OK. The place could use some upgrades and some fresh selections on beer and food.

Scope is a nice, clean arena that offers something for everyone. Check out their schedule online for an event schedule.

Norfolk Admirals!!! Great concessions throughout. Seating is perfect and intimate. Great for concerts and shows.

Nothing to do with the performance, but it had no ambiance and the wait for the bathroom was ridiculously long

Great intimate venue but the floor seats are overrated. Went for a WWE event and could hardly see anything.

Whether its the Admirals or a concert, there is no better venue in the Hampton Roads area in the winter.

Great family atmosphere for the Admirals game. Lights need to be replaced in the large overhead video.

@ Lots of fun today, but a bit pricey for grandparents treating a 4 year old to a taste of dinosaurs.

Well maintained, but the seats are not comfortable for someone with back issues or long legs.

Old and dated looking, big enough for the event I went to. And parking is very reasonable.

Not a bad venue. Small. Doesnt have its own parking structure or lot so theres that.

A good place to see a game or concert, but it needs to be upgraded in a major way.

A small older arena but good views from any seat. Multiple parking options nearby.

This is where EVMS holds its graduation. A big space perfect for an event like this

I had an amazing time. Parking was easy getting in and out. The show was fabulous!

There was something wrong with the A/C. It was unusually warm at the Jazz Concert.

Hockey games here are great. Its not overly crowded and the kids stuff is great!

Brought my wife to the International Tattoo Festival here and it was amazing.

Cool spot to catch a game but prices are way too high for food and drinks!! 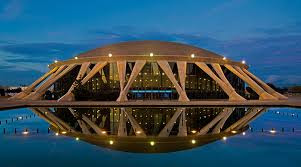 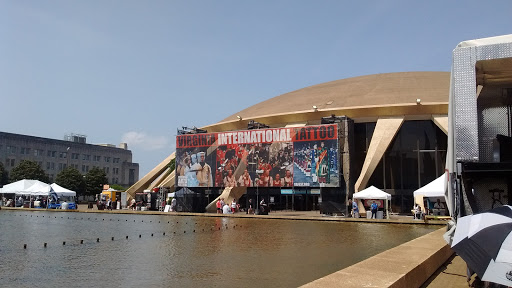 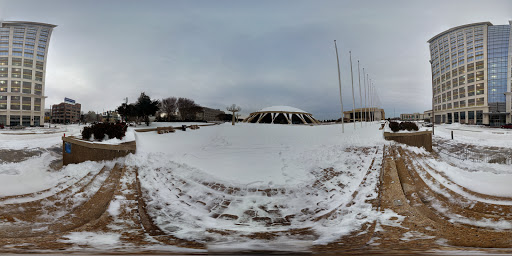 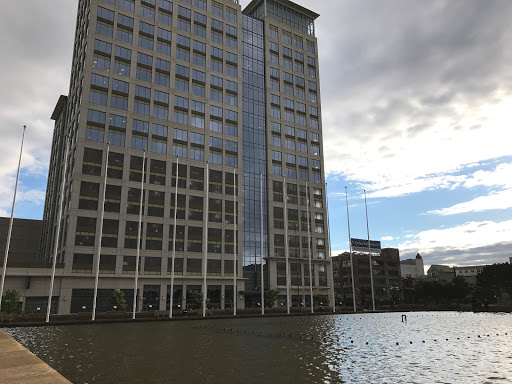 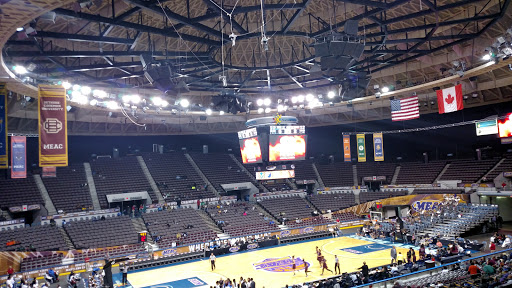 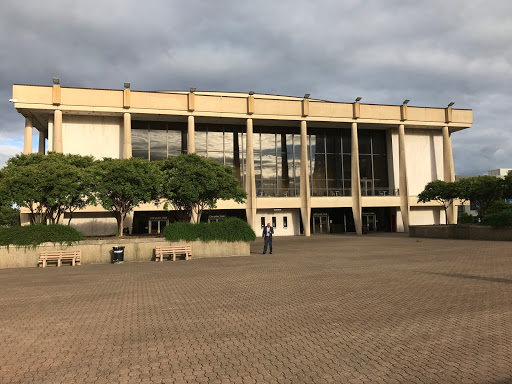 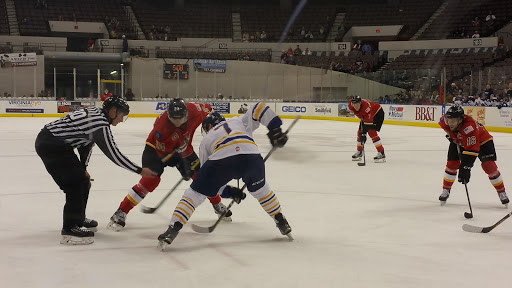 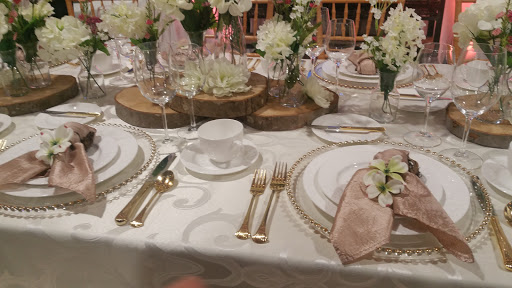 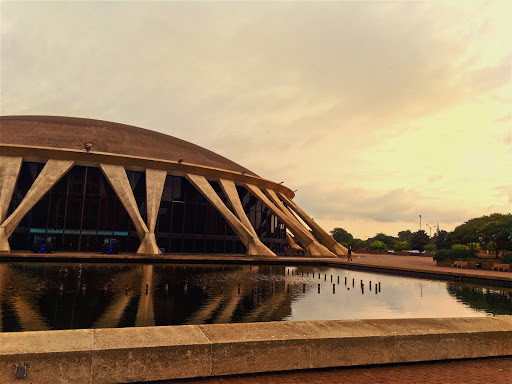 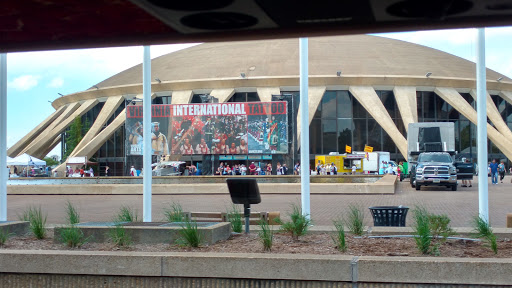 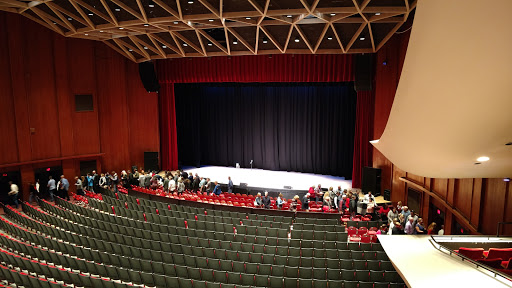 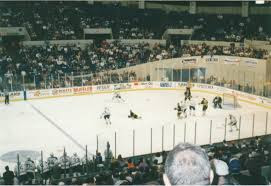 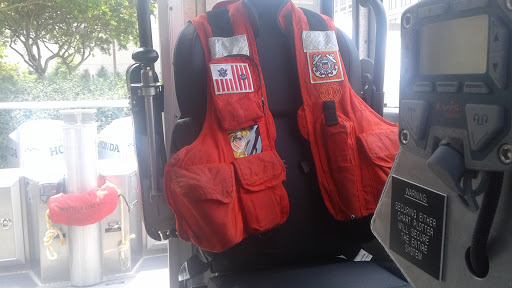 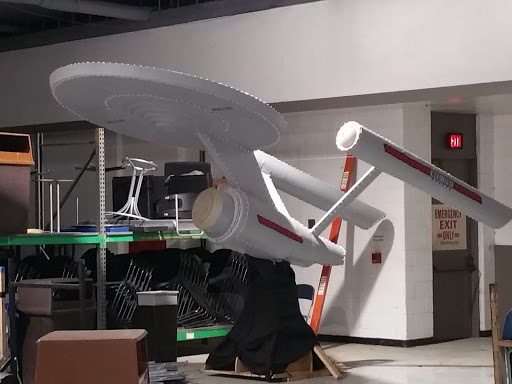 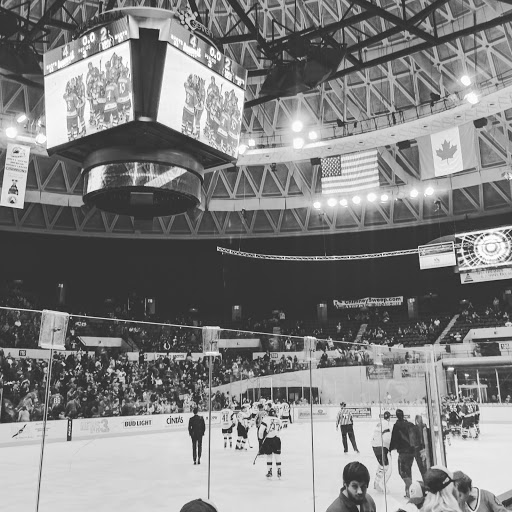 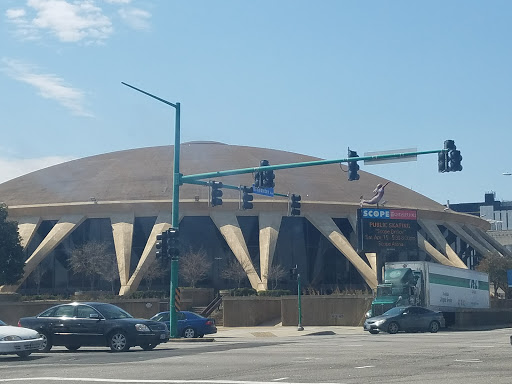 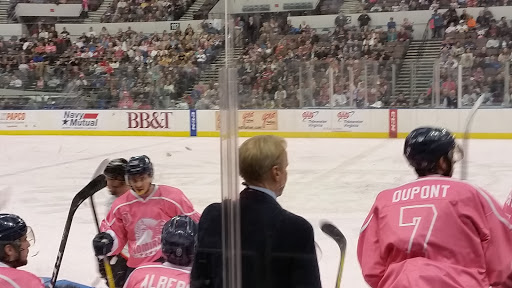 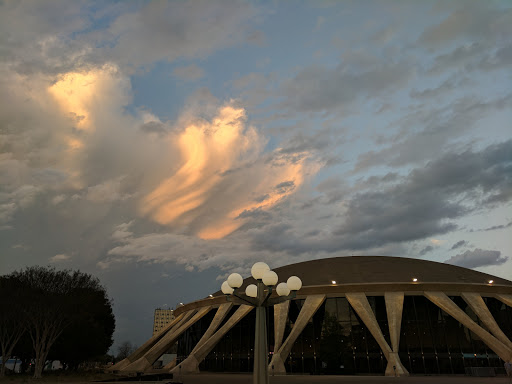