Great arcade for families and kids, but theyve got plenty of entertainment for parents and older crowds too... Im talking pinball. From what Ive seen, NickelRama has the best, most affordable public collection of pinball machines in the DFW metroplex. They have 7 machines which they maintain very well, in my experience they are almost always working and when something breaks its fixed within a day or two. The machines as of the time of this post are AC/DC, Avatar, Tron, Spider-Man, Batman (Dark Knight), Indiana Jones, and Transformers. I really just go here for the pinball, preferably on weekdays because there are less kids there. But it really is a great place all around, they have tons of newer racing games, shooting games, and ticket games. With only a $3 cover charge to get in and all the machines taking Nickels, youll get tired of playing long before you run out of money!

Well Im not thrilled that the prize counter closes a half hour before the arcade. I honestly cant think of any other arcade that I have been to that does that. Also they close the arcade a few minutes early. I was surprised to see that they will just cut power to the games so if the game owed you tickets.. well too bad. They do give warning to that but it seems like they are just in a rush to kick you out. Also the prizes are pretty weak. But I guess as long as it keeps kids happy then whatever right? Ticket payout per coin (ticket value) is below average vs other arcades and yes that includes factoring in the difference in game pricing. The only good thing I can say about the place is it is in fact quite cheap. Yeah some games are 5-6 nickels but if you went to other arcades you are going to pay a few bucks for just one play on the same game.

Short version: Great pinball, low price, kids have fun too. Longer version: There are four positive points to make about Nicklerama: 1. Cheap Pinball - for .20, I can play great pinball. That is AWESOME 2. I can play great pinball while my 11 year geeks out on ticket games 3. I can do both of these for over an hour for under $20 (including the approximately $3 per person entrance fee). 4. Ive experienced the people that work there as cool and helpful A couple constructive criticisms: 1. Occasionally there are lost nickels in games that are not functioning 100% for whatever reason... not a huge deal 2. As others have mentioned, it can get crowded 3. There can be loitering in front that is not always family friendly. Id like to see management more proactive about that in the future. Overall, a fun place, especially if you love pinball. Seth

Excellent place. It was clean, many of the games were new, and most (99%) were in excellent working order. There were some small issues (freezing issue with Crossy roads) - but coming from a arcade tech background I know that problems arise and can sometimes take a few days to troubleshoot/repair. I think the general public expects everything to be magically fixed instantly after reading some of the negative reviews. The staff was incredibly helpful and nice. They really kept their cool during peak hours. This arcade literally costs 1/4 of your average arcade to play the games. I think too many people take that for granted. I was able to play games for nearly 5 hours on less than $20.00. I will definitely return.

This place stays crowded. You will have to pay am entry fee for everyone through the door. They have updated their games pretty recently and they all cost about a quarter to play...it is just in nickels. You used to be able to play with a nickel or two, but those days are long gone. Honestly, it is still way cheaper than most arcades you go to, especially the ones who have moved to the points on a card system that have you spending close to a dollar to play. It can seem outputting to have to put in so many nickels for one play though. The prize counter is awful and most prizes can be found at local dollar tree, but the kids have fun. It is a solid cheaper fun option for kids who are too old for Chuck E Cheese.

My family and I went today, Wednesday-July 16, 2014 in the afternoon/evening. We had a wonderful time. There were plenty of games to choose from and enough variety for all ages. They had lots of the games you would find at chuck-e-cheese and for around the same price. You get a good amount of tickets per game and their prizes are good as well. I have three children, ages 8,10, & 16 and we all had a good time. The only food/drink there is from a vending machine but you can bring your own food in, no charge. The place was clean, all games worked, the staff was helpful and friendly despite their young age. We will definitely be going back.

I have been going to speed zone and celebration station for a while and when I heard of this place I was skeptical....but since it was right down the street from where I live I thought I would try it out...wow was I surprised it has new up to date video games like candy crush deal or no deal and wheel of fortune but yet had classic games like pinball machines pacman for just 10.00 worth of nickles me and my dad was there for a few hours and had a blast just beware its was busy on a Friday night so go when all the kids are in school would be my advice for the kids at heart adults

went mainly for the pinball - 2 of 9 machines were down. at least it was nice that the non-working machines were disabled. All others played perfect which was cool. They had mostly newer titles and everything was clean. About half the machines in there are ticket machines for small kids and the remainder is typical sitdown racers or gun games. Also a few retro games like ms pacman or centipede. most of the games I played took either 4 nickels or 6. Spent about 3 hours there and went through about $5 in nickels so with the admission price it is a pretty cheap evening.

Had my sons birthday party here. They let me in a little before open so that I could get everything set up. Bring your own food/drinks. You get the tables for x amount of time but your entrance is covered for the full day. They do have drinks available via vending machines though. None of the games were down when we were there. At one point it was a bit chaotic in the place but the customer service was great- staff was very helpful and managed the crowd with ease! Just a cozy little arcade.

I took my grandsons there today and they had a blast. We spent 2 1/2 hrs playing various arcade games and only spent $25. The downside to the visit was that several of the machines ate our nickels and no one around to fix them. At least three machines had black tape over the slots and couldnt be played. Losing a few nickels isnt a deal breaker for returning in the future but it would be nice to see an employee servicing the machines and helping when someone needs assistance.

This place is the bomb! Very cheap to play some high tech games for every age. Along with some classic "must play" games...they have everything. Pinball, air hockey, skee-ball and the worlds largest Pac-man. They also have some jumbo sized current, popular games too. Way better than Chuck E Cheese. Snacks and drinks are also available for reasonable prices. Ticket games too that you can turn in for toys and other items. Youll really enjoy this place if you are a gaming family. 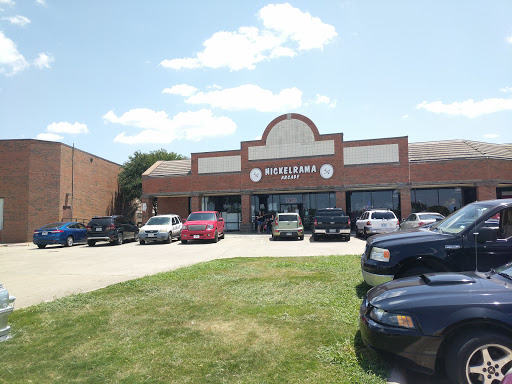 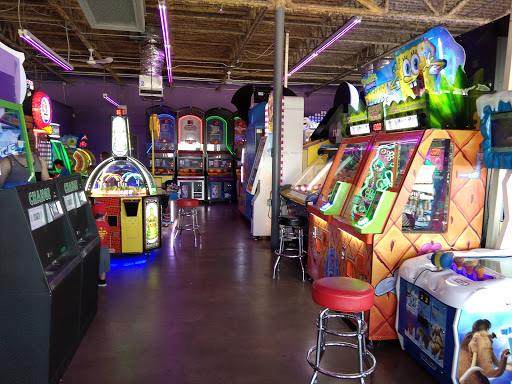 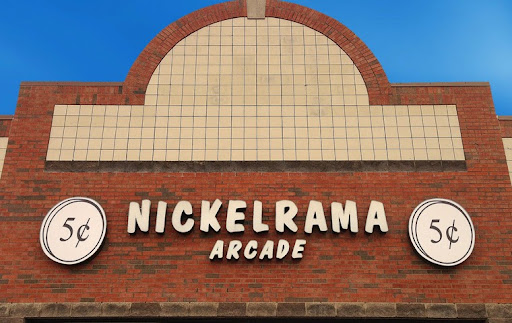 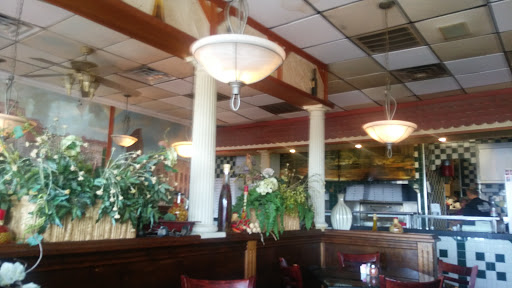 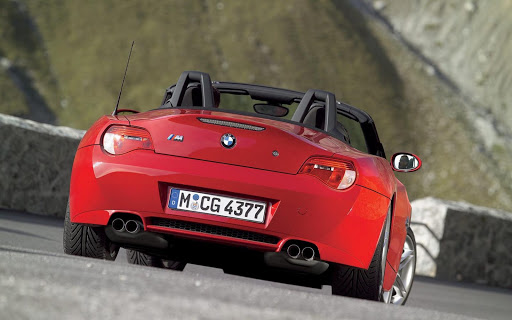 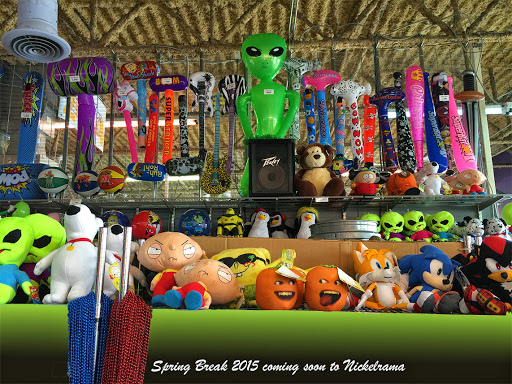 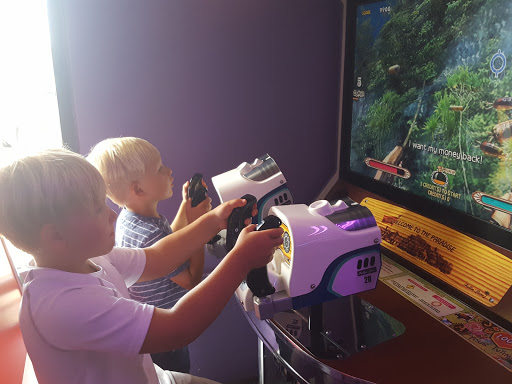 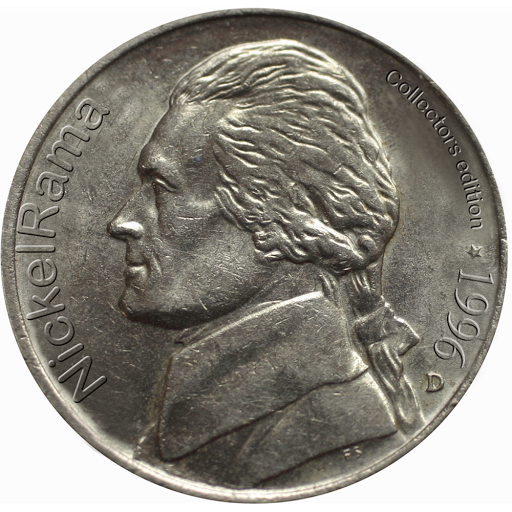 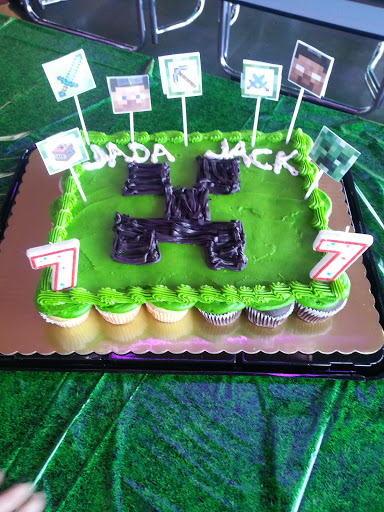 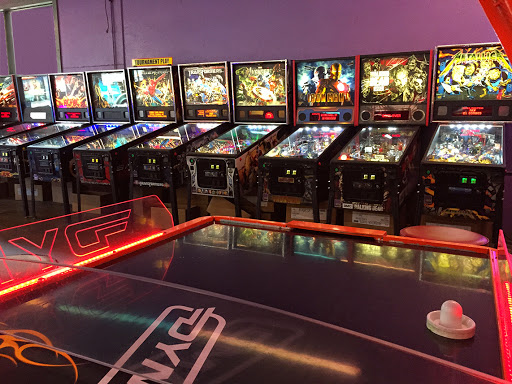 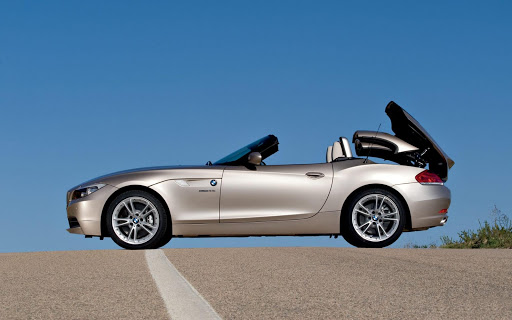 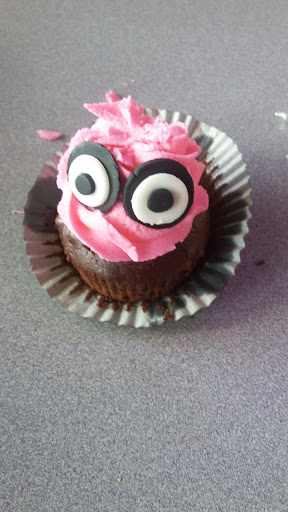 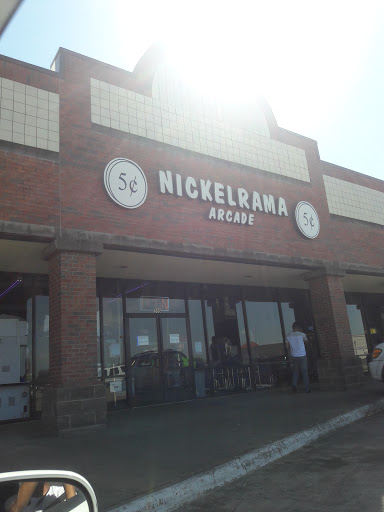 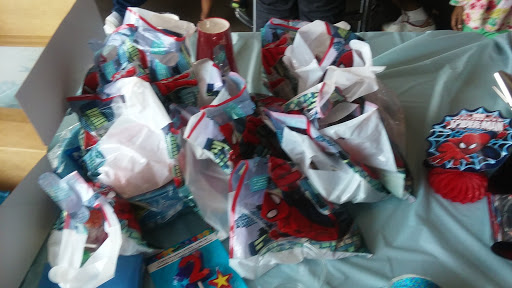 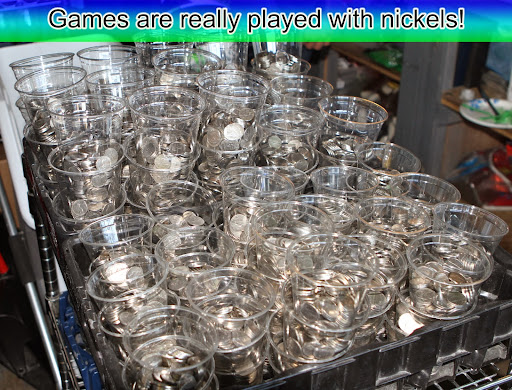 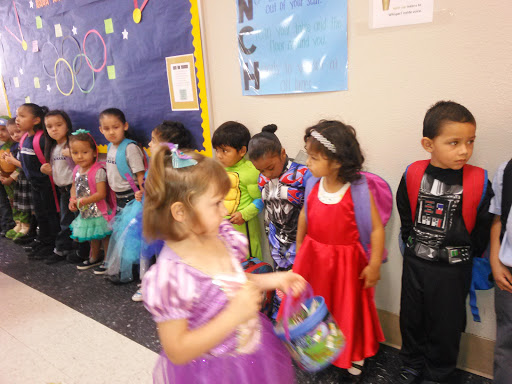 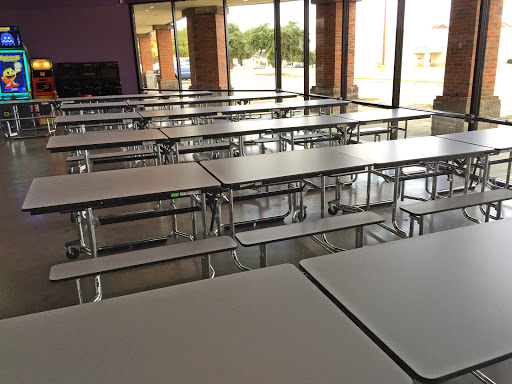