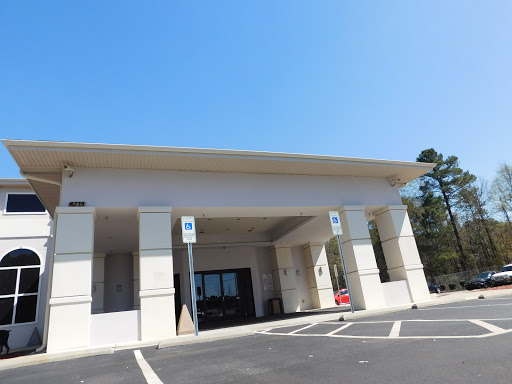 Ive been to a good amount of clubs all over the south and Atlanta has the best ones and Tampa has the most, but Ive never been to a club that was soooo architecturally awesome as capital cabaret. Two stories, massive area, you will never feel cramped here thats for sure. Theres all kinds of TVs all over as well as private rooms. Theres plenty of woman here to choose from and all of them were very beautiful. However I found this place unfortunately to be somewhat boring and a big let down which is such a shame because man the things I could do to improve this place and make it one of the best clubs in the United states, just made my mouth water. Anyway despite the awesome, large, unique, very clean and roomy layout, the downsides were as follows 1) the stage is horribly laid out, the main part is waaay to high and does not extend out to you, most clubs stages are level to the customers upper torso so that when a dancers is crawling around your eye level with them, the bigger issue is it doesnt extend out to where you sit instead theres a lower walking area that goes around the stage kind of reminds me of a castles moat. So theres a main dancer on the stage and a second dancer in this moat walkway area.Theres a bar top that wraps around the outer portion of this moat walkway that dancers use to sit on but its so narrow that all they can pretty much do is lean on it or sit on it. Theres no way for them to crawl around on it for you. A stage should always extend out to where the customer is the customers should be able to actually touch the stage and get to see and experience the girl crawling around and doing her stuff. 2) the dancing of the girls I found to be pretty bland and mild there were no special or unique moves from the girls, just your average twirl and crawl pretty much. Which if your a non full nude club you really need to make your dancers bring it to make up for that. Some clubs will hire a professional exotic dancer to come down for a week and coach girls on how to dance and what not. Usually they do this a few times a year, or they will hire a local dance coach or what not to help out, Idk if this place does that or not but they should look into it. 3) not all but a majority of the girls did not work the room. I saw very few girls try and interact with customers, instead most would kind of sit in the back with each other in a small group. There were also several girls who after dancing on stage never even came out to the floor at all. 4) I was told that private dances were $30 each which is very high, the highest Ive ever seen so far especially for a non full nude. So in summary this place is so unique and has everything going for it to be a strip club landmark, but isnt currently living up to its potential.

Let me get straight to the point of why I am writing this review: Capital Cabaret is Very Disrespectful to Women. I was there as a customer and was humiliated and degraded by not only the doormen but by the manager himself. They confused me with someone else but that still does not give them the right to treat women in such a shameless manner. Capital Cabaret presents itself as an "upscale" establishment but it is a far cry from upscale. Behind the "nice" facade there are unprofessional, bad-mannered, rude, and obnoxious male employees with horrible attitude towards women. I understand that this place caters to the male clientele but they took it to another level with anti-women customer policy. I am a wife, a daughter, a granddaughter, and a sister and I was raised with high moral standards. I have made the biggest mistake by accepting an invitation from my friend to go there. My message to all gentlemen: absolutely do NOT bring your date/girlfriend/wife or someone you care about to Capital Cabaret! And if you do not support DISRESPECT, DISGRACE, and HUMILIATION towards women, do NOT GO to this club! Ladies! This is a classless, disgusting place and it is no different in its essence than a trailer-based club in a bad neighborhood. My advice is: Stay Away from Capital Cabaret!

The door men are absolutely RIDICULOUS at this establishment - to make a long story short I was told to leave the club because I "offended" this fragile male employees ego. As all of my friends and I were leaving, literally in the parking lot LEAVING and WALKING to the car one of the door men had the NERVE to put his hands on my NECK, choke, and push me.I am a 22 year old female, 55, and weigh 125 pounds. I had not laid a hand on this man and was turning around to tell my boyfriend to stop arguing with the door men (he was defending me because two of the guys were talking disrespectfully about me while I was walking out and they didnt realize my boyfriend was standing there and could hear them which I was unaware of until we were in the car.) This same man grabbed my bf by the throat and pushed one of my friends down who was walking away with his back turned to the man. Again, neither had threatened or laid a hand on this man. It was absolutely unnecessary and disrespectful. Thanks to the old, angry, white, door guy with glasses I will NEVER be returning to this club and will encourage all who I know not to return either. I have never been treated like this at the mens club or pure gold & Id suggest taking your dollars there instead.

Had a horrible experience. Half the girls seemed to smell like old nasty ashtrays. I had a 2 dances before i decided to leave. First one was great but the second one well I would like to say she didnt know what to do or she was on something. But as for the private dances to much light and no real privacy. kinda one long room with small dividers. The waitress was great. Always had a cold beer. I was unaware but its not free parking either. Bouncer at the door charges you for parking even though you didnt get Valet. Didnt even see a Valet driver. No signs anywhere either. We were having a guys night and thought we try this place instead of The Mens Club but after comparing the two People are more helpful at the The Mens Club. I saw a girl at Capital Cabaret and asked a bouncer if you see her, would you mind sending her this direction. He said No and walked back to the bar. After that night Ill take my money and business elsewhere and ill be sure to pass along my experience to everyone else.

Ive been here several times and tonight was probably the last. Show up with a few drinks in you because the drinks here are overpriced even for a strip club. This place is getting a bad review also on Yelp. The first time I came in here it was great, but it has been getting progressively worse over the months. Service is dropping off and the girls are becoming more forward about getting a dance and more irritated if you say youre looking for someone else. However, tonight wasnt packed in the least and plenty the girls were just standing around not doing anything. I flag some girls down but they just passed by and didnt even pay any mind. this is the last time I come to this place Im going to a different gentlemens club next time. this used to be my staple club, but not anymore. 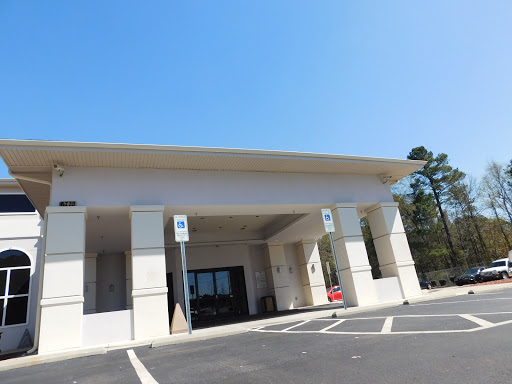 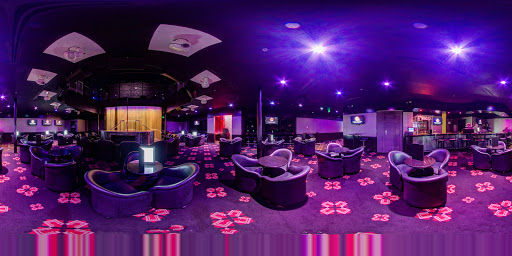 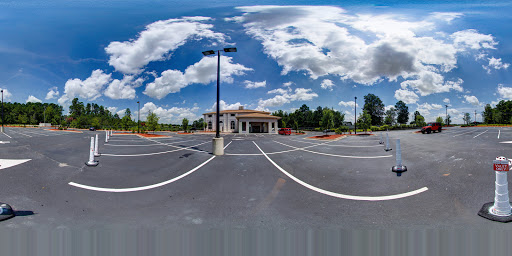 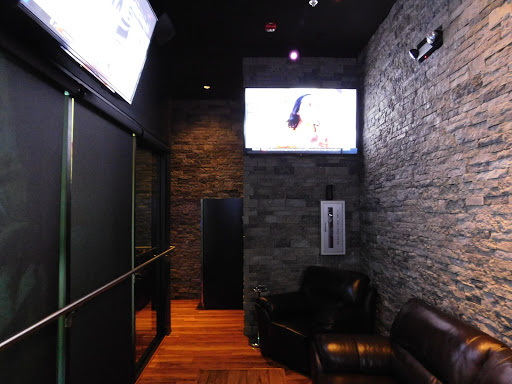 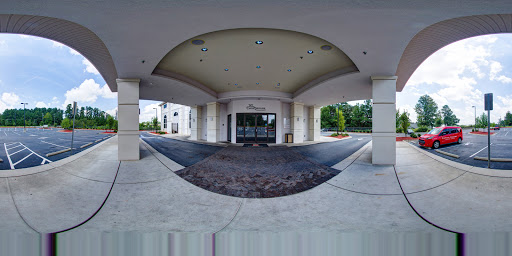 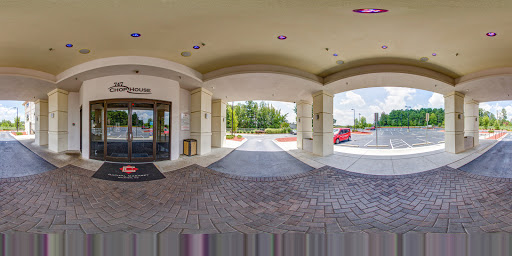 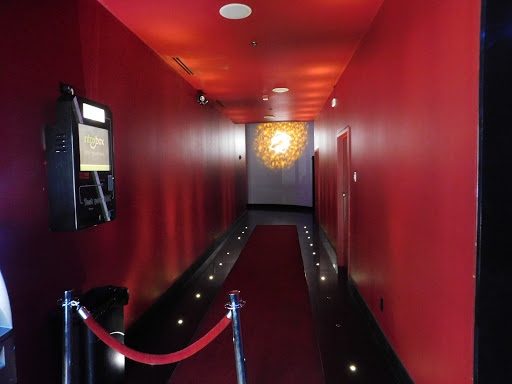 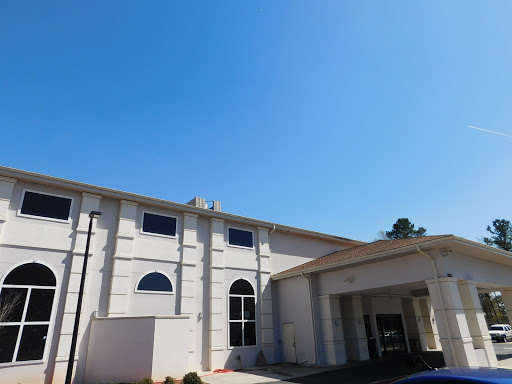 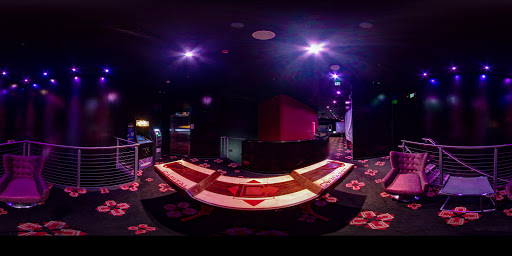 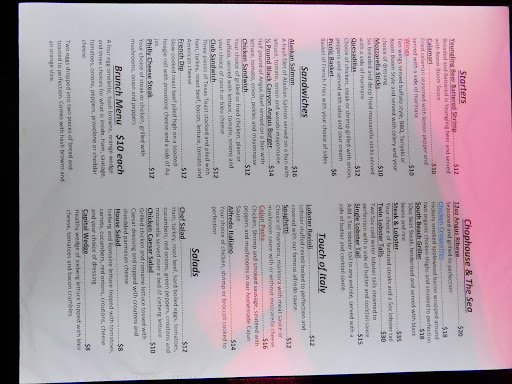 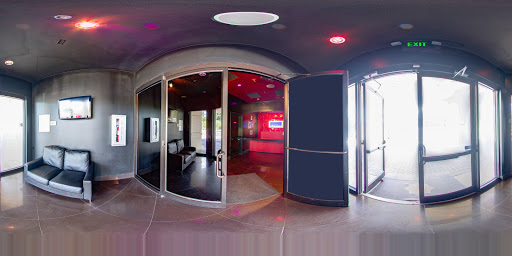 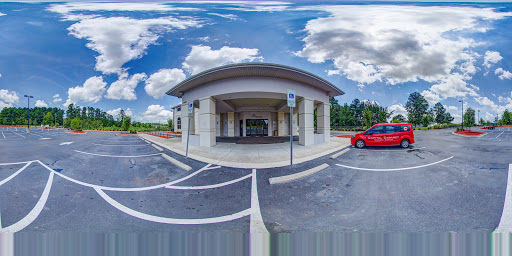 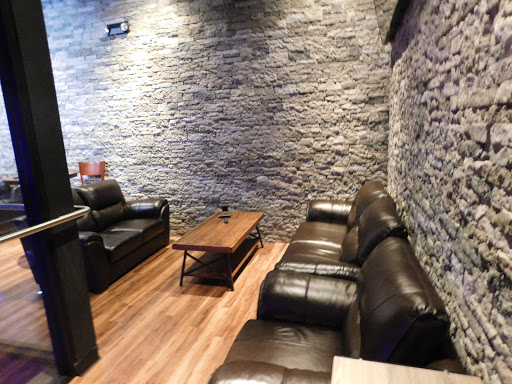 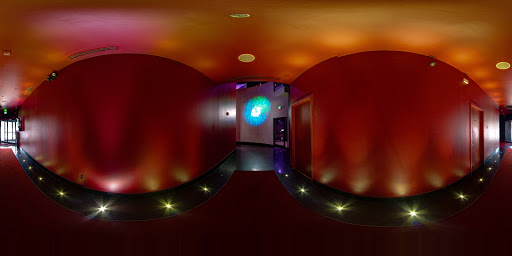 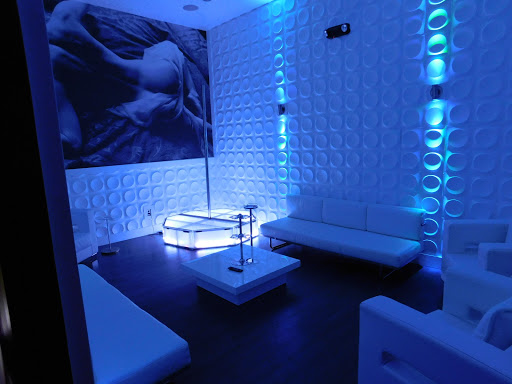 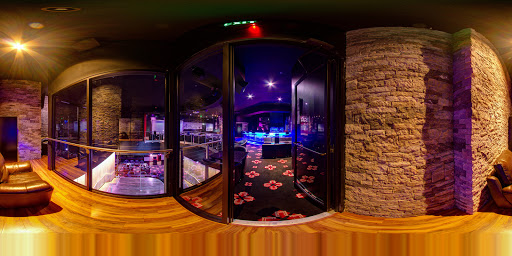 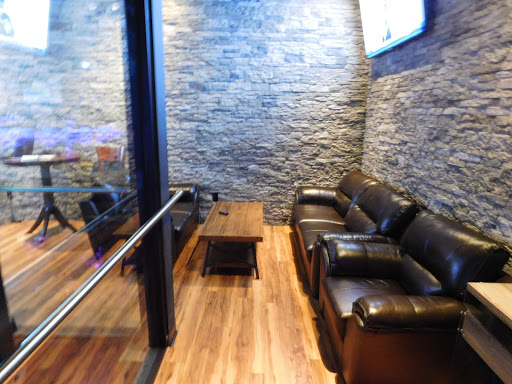 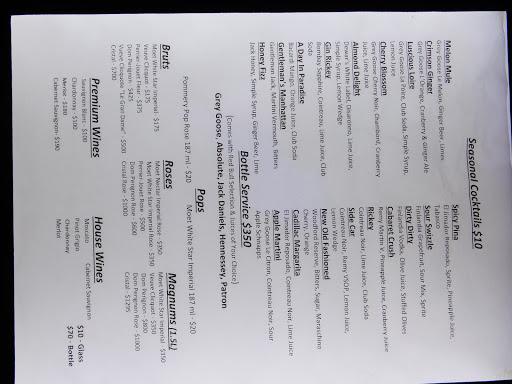 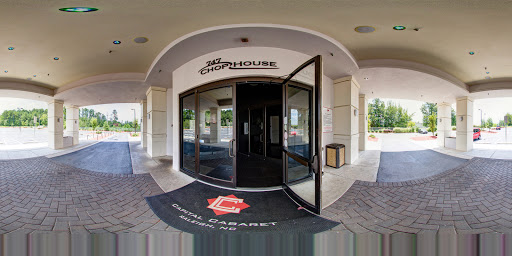