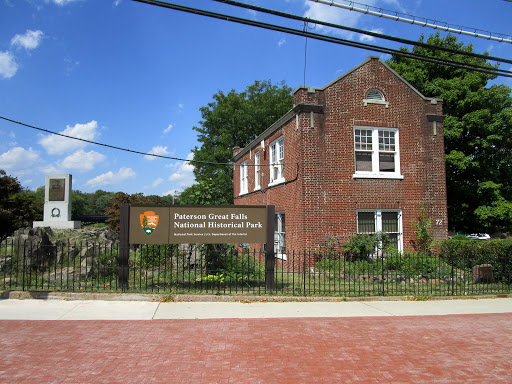 Paterson Great Falls National Historical Park is a relative newcomer to the list of National Parks. The friendly park rangers and youth volunteers told me that President Obama signed the legislation to preserve the 35 acre area in 2009 and the park was staffed beginning in 2012. It is a sweet little park, with an inspirational story related to one of our nations Founding Fathers - Alexander Hamilton. For more details, I used the Mill Mile app on my phone to get the background of the park and the historic city of Paterson. We owe a lot to this little town and the Great Falls! Locals come by for a nice lunch outside, although there isnt much seating to view the falls. Instead, there is a short footbridge to walk along over the falls. The falls are 77-feet high and the water comes from the Passaic River. It is a pretty view, and a popular photo spot. I hear it is a good Pokemon Go stop as well. There are a few things that could be improved about the park - there is some litter in the water, it isnt pedestrian friendly outside the main footpath, there were homeless men and groups of young men smoking weed around the benches. I wouldnt go jogging there alone at night. The site wasnt well marked and I got lucky finding the small parking lot across from the visitors center. Im glad this park and the falls will be preserved for historical significance.

This site consists of the pedestrian bridge, the old 1888 bridge with the pipe running over it, the falls, the visitor center, and the Paterson Museum is nearby as well (separate entry fee). The park ranger was very friendly and helpful with directions for the site. The visitor center features Hamilton-related merchandise as well as falls-themed collectibles and some general national park memorabilia youd see at most park visitor centers. There is the possibility for a few different viewpoints of the waterfall, but the view from the bridge seems like the best one. There is a statue of Hamilton, and from that viewpoint you can read about the history of mills at the site, and the eventual power plant added in the 20th century. Its not the biggest national park, but there are several sites in this part of NJ, including the Edison laboratory and mansion not too far away! Go to the nearby Willowbrook Mall in Wayne for lunch and youve got a nice day trip to a couple of national parks nestled in an urban setting.

For the area that its in, I expected there to be a lot more homeless people and general garbage in the park but it wasnt too bad. The garbage situation could be better but I was also expecting worse. Surprisingly, its relatively quiet within the park, or at least it was on a Friday afternoon. It seems that the city does a good job of patrolling the area. The views are so gorgeous that you forget for a moment that youre in Paterson. Its worth visiting if you live in the area but dont expect to spend more than about 20-30 minutes here, its pretty small. From what I heard, they are still working on the park so there might be more to it in the future. There are picnic tables so you can definitely have a picnic here if youd like.

ATTENTION DRONE PILOTS: This beautiful waterfall is a safe fly zone! I visited this spring and before unpacking my Phantom I saw an officer posted near the historical building next to the parking lot and decided to ask. To my suprise he told me That I can legally fly my drone over the falls and even asked to see the footage after returning! If you visit whike the sun is setting you will have the most amazing view of orange light illuminating a staircase of small waterfalls that lead to the main waterfall. Easy parking, safe environment and well kept. The drive to the falls also host an array of historical buildings and the locally famous Art Factory. Absolutely worth a visit. Bring your camera.

at least twice a year for over 20 years. These falls always inspire me, and people are putting money and real effort into making the history of the area come alive in meaningful ways. For me, the falls are the most inspiring -- I can watch them from several vantage points for hours. Some people feel very uneasy here, but I have never felt insecure and local police have told me there is virtually no crime in the park and the areas around the falls. Come and be inspired and amazed that something so close to Newark and to New York City can exist with so little recognition.

Beautiful falls, Great views...but parking the car just half a block away felt like a risk. Also not well regulated for a public park (national?) There was a girl climbing down close to the edge, way past the boundary ropes, taking selfies....just inches away from her last photograph ever....but no one was there to challenge this? I tried to get there attention but they werent interested and werent speaking English. No park personnel? Come on....this place could be an absolute treasure....why is it not regulated better, to bring in more families?

This national park has a magnificent waterfalls. The waterfall are what drew me to the place, and they were even more stunning then I expected. What was really surprising to me was the history associated with the falls. Apparently, Alexander Hamilton was here during the American Revolution an thought that the falls would be a great power source for fledgling American industry. Paterson bills itself as the first industrial town in North America. I think that this is a great place for a day trip.

The Great Falls of Paterson, a National Historic Park, are awesome to see up close. A bridge crosses over them for close up views. The falls have a long history that parallels American history. Washington and Lafayette visited them with Hamilton. Later, mills and plants build on the river and falls powered Paterson’s powerhouse of industry. There is ample parking at the lot as well. The park service folks are super helpful and friendly as well. Great hidden gem to visit in Northern NJ.

Well little did I know this park is in a truely run down area. Second it happened to pour down rain that put a damper on he day. Yes trash and stink yummy. Google maps really bombed on directions couldnt even get me to the park but two blocks away. And I know the directions were on Google because people were asking me how to get there too. Come on Google!! Its a national park!!! To see all the fall you must go up top on the bridge.. Still not worth two hours of time! Maybe 30.

This place was incredibly dirty. Garbage, liquor bottles, and other paraphernalia everywhere. It was so gross. Not someplace I wanted my kids to walk around. I saw the commercials and looked at the website and it looked like a nice place to hang out for the day. We got there and left within 30 minutes. Garbage was floating in the water and oh what a terrible smell. They need to have someone go and clean it up. Could be a nice place to sit and visit if someone gave it some TLC. 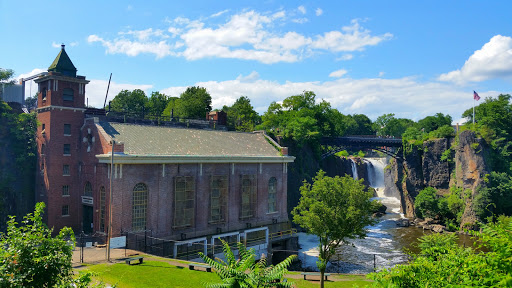 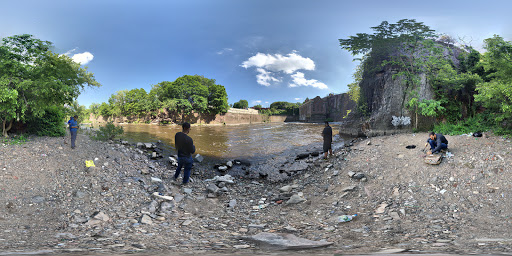 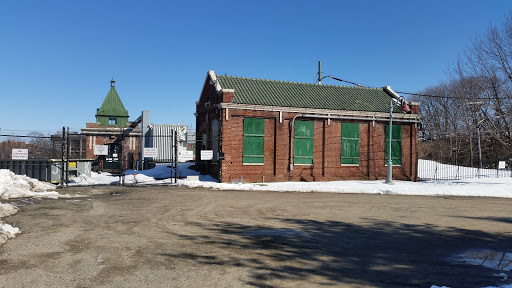 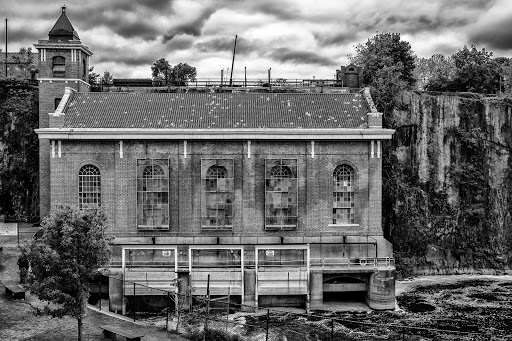 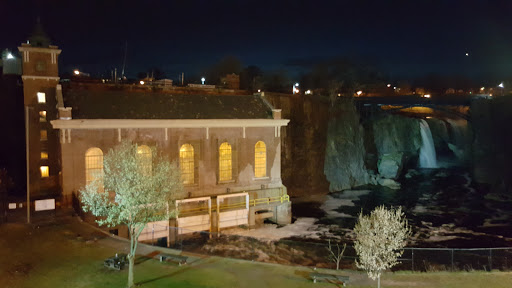 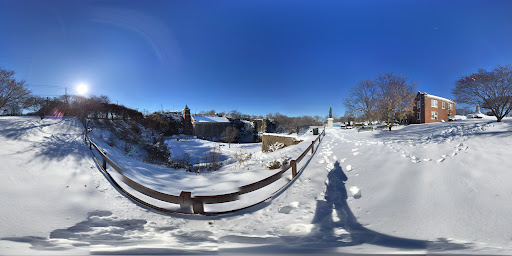 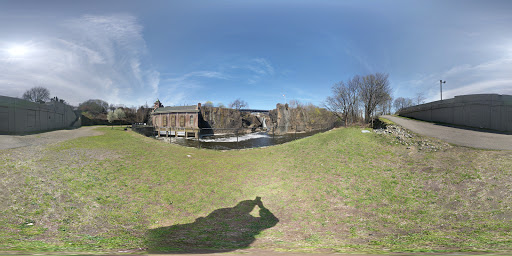 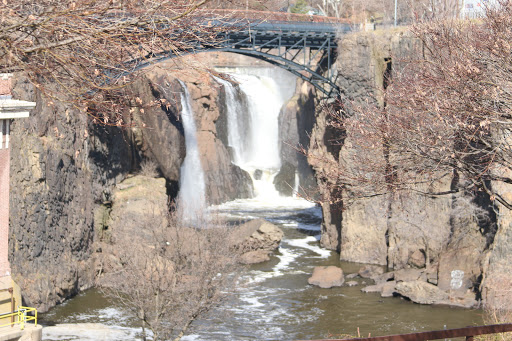 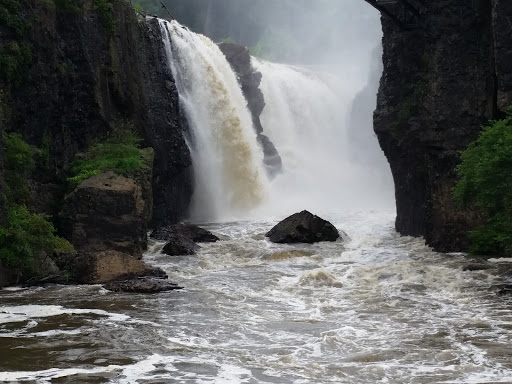 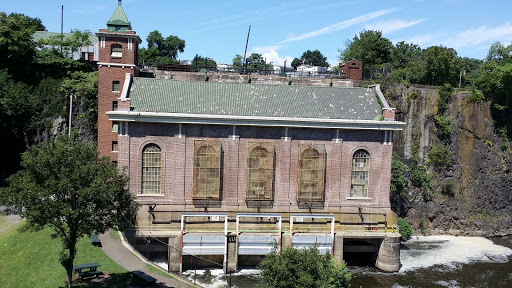 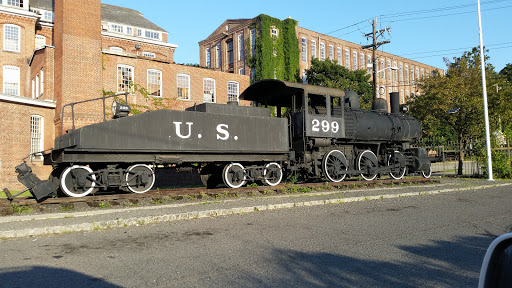 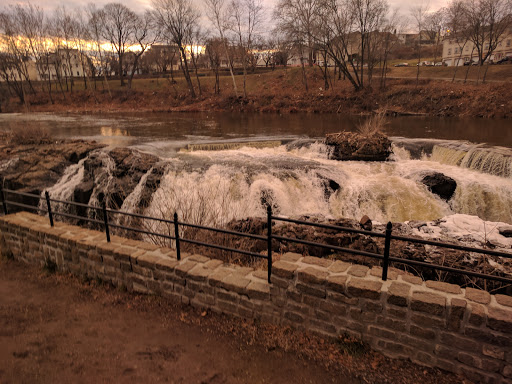 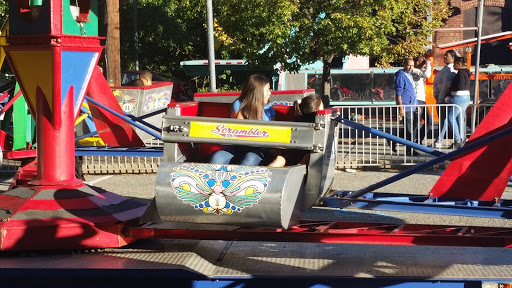 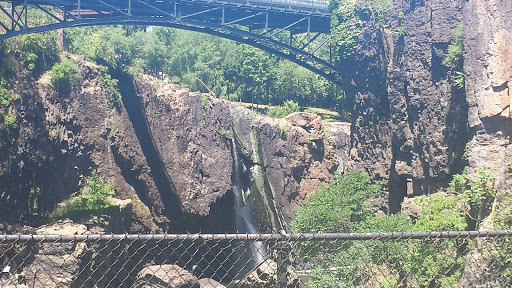 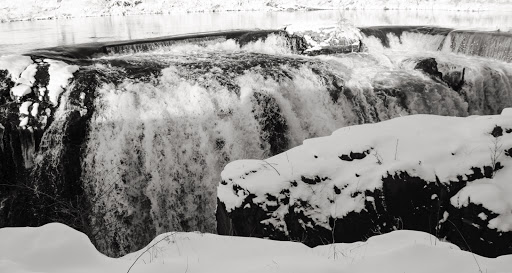 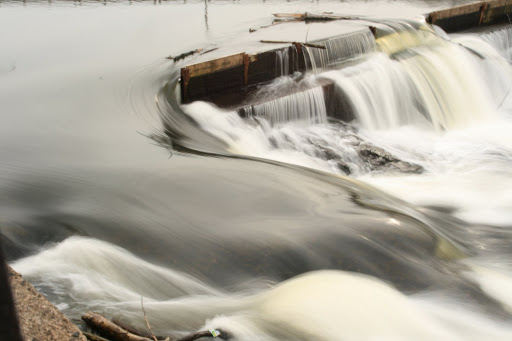