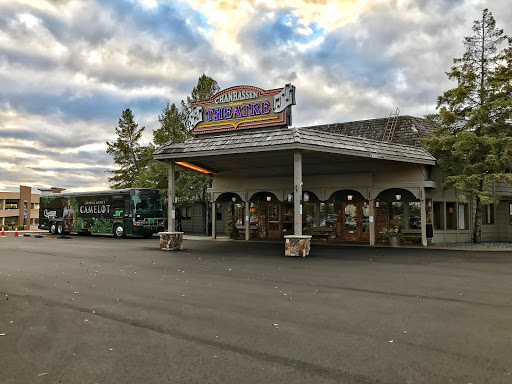 I’ve provided a bullet point list and you can decide for yourself if this is the kind of service you want on your wedding day. •They double booked weddings on the same day back to back, so we had to move up our ceremony time a month and a half before the wedding. Including sending out revised invites. We were never notified another wedding was booked the same day and it never stated in the contract another wedding could be booked on the same day on the same site… •We found out they doubled booked weddings after our meeting with Halley and after our last payment was received, convenient much? •I called the general manager of Chanhassen Dinner Theater’s to express my concerns and heard nothing back. •They told us the other wedding wouldn’t be at the site until after 4pm, they showed up at 2pm the day of the wedding taking pictures the same time as us. •Halley never informed me she wouldn’t be at the rehearsal, even though I emailed her 2 days before and she said “See you Friday”…her assistant ran our rehearsal. •The assistant wedding planner asked me if I wanted to run the rehearsal. I’m paying you money to be here so why would I run my own rehearsal? She didn’t have any of my information- including our wedding party list etc…even though I graciously sent her a hardcopy of the wedding party order 2 days prior. •They told us to make a wedding playlist on our ipod, and the night of the rehearsal they told us they had a new music system and we could no longer use our ipod. So I had to email our wedding playlist the night before our wedding at 12:30am. Also because of this we were unable to practice our wedding ceremony with music, which was a huge disappointment. •They messed up my wedding song – I was supposed to walk down the isle to the instrumental version of the song, which I clearly stated in bold font in the email sent the night before. But they played the lyrical version. •I was standing in the ceremony site while they were setting up chairs and the staff, including Halley were talking about how these brides (aka me) thought they could set up this site by themselves and we don’t understand all the work that goes into planning a wedding…so basically they were talking crap about me while I was standing there waiting to do my first look with my future husband. And FYI I know how hard it is to plan a wedding, thanks! •The entire experience Halley never fully explained things and never followed up with me, I was always the one making the effort which I felt was unprofessional since I was paying her to be our wedding coordinator. •We had 2 golf carts reserved for the wedding to help our grandparents get to and from the ceremony site. They had 2 teenage girls in the carts that never offered to help, they didn’t even introduce themselves…they just sat in the golf carts playing on their cell phones. I had to walk to up them during pictures to ask if they were even here for our wedding party. •Halley and her entire team didn’t come up to me or my fiancé AT ALL the day of the wedding…they pretty much just ignored us. Halley is in the wrong profession of being “wedding planner/coordinator”. Never in my life have I paid someone over a thousand dollars to help me that couldn’t have cared less about our wedding. As a bride you deal with a lot people when planning your wedding and Chanhassen Dinner Theater’s was the only difficult one for me. I hope reading this I can save at least one bride from having to deal with these people.

It was my wifes birthday. We were a walk up for the comedy show and the box office staff was great, the hostess that checked us in was also friendly. She gave us a menu and said we could order drinks, dessert, and appetizers since we werent getting dinner and we would have both 480. We were very excited to get a bottle of wine, chicken appitizers and the caramel cheesecake but even with attempting to get the servers attention he never stopped at our table in the 2 hours and 20 minutes we were there and we had to ask the busser to get us some water halfway through as we couldnt get the server to stop. The actual comedy show was decent, certainly better towards the end but the poor (non-existent) service certainly made the whole experience not fun and made a special day not so special.

Chanhassen will always have a special place in my heart. Good entertainment, food and service; however, there has been some recent changes to seating options. I loved the intimate feeling of sitting in a booth. Its the most comfortable, best view, no strangers... Four adults to a booth is crowded. We always ordered 3... today it shows I must purchase 4 tickets to get a booth. I will no longer be enjoying the shows at Chanhassen because of this. Call me a grump, but a 2 hour drive to sit uncomfortably through a show is not worth it to me. Im not going to waste the $$ on an extra ticket/food no one will be enjoying. With that said, thanks for years of great shows Chanhassen!

Just GO. Every chance you get. It really is that good. The food on the Dinner side of dinner theater is a four star - always good and above the average but shouldnt be the reason to attend. The theater portion of Dinner Theater has always been amazing and there are VERY few bad seats in the house. Best part is the fact that every show I have been to has had the actors out among the diners ACTUALLY acting and interacting with characters on the stage. To the point that (when we went to see CATS back in the day) the actors actually interacted with individual diners when the opportunity presented itself!

I normally really like coming to this place to see great theater and enjoy a good dinner, but all of that is marred by the that I got food poisoning last time I was here last Wednesday for their show Greese. The only shining grace is that my date ordered different food than I did. I had trouble keeping food in me for five days without extreme stomach pain and bowel discomfort, it was the worst experience of my 2017. Watch out for the Fettuccine Carbonara at this place. Id like to say Ill be back as Ive spent many times of celebration here over the last year and a half, but Im unsure at the moment.

My wife and I had purchased tickets to see Beauty and the Beast last year. It was our first time to the Dinner Theatre, and everything from the food, the seating, and the production, I can say without a doubt it was worth every penny. The production/music/choreography alone was worth enough for spending the money. We would definitely go back to see more productions, even if they brought back Beauty and the Beast, we would definitely go see it again. If you havent taken the chance to see a production at the Chanhassen, youre missing out big time!

Have been to Chanhassen a few times now and have not had a disappointing experience yet. The Comedy Cabaret is hilarious and the performance of the theatre is great. If you get a chance you should book yourselves some tickets to their New Years event. They provide dinner, your choice of the Comedy Cabaret or Stage performance, then they have various choices towards the end of the night that range from piano by the fireside to Comedy to dancing with the big band; which makes for a fun way to bring in the New Year 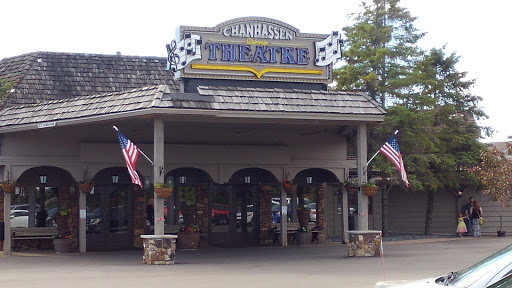 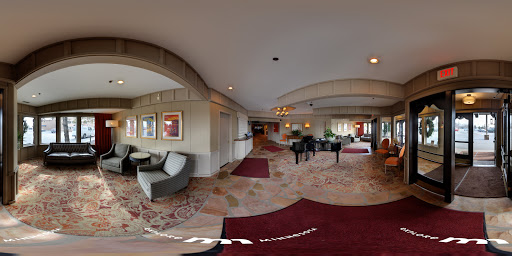 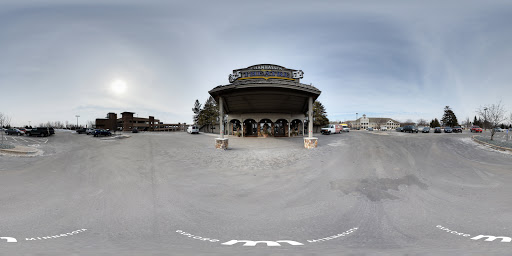 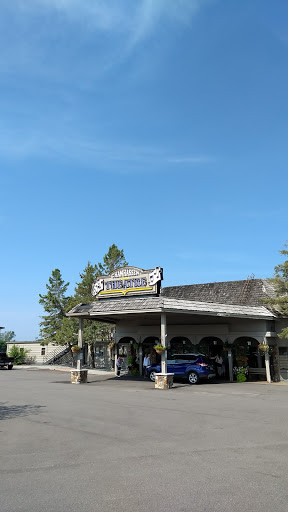 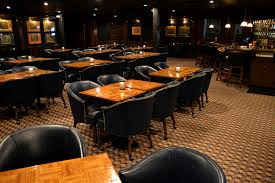 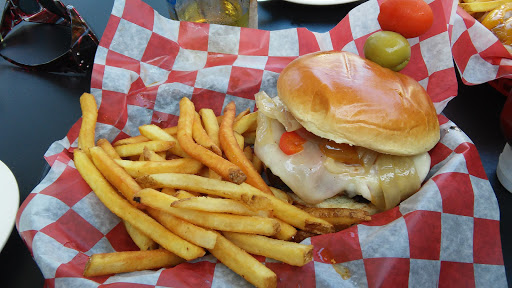 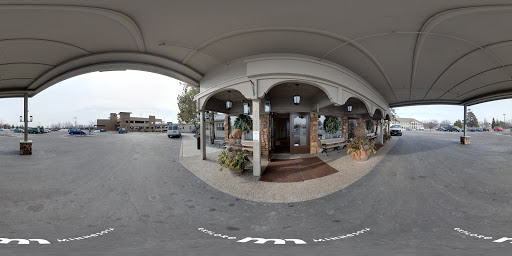 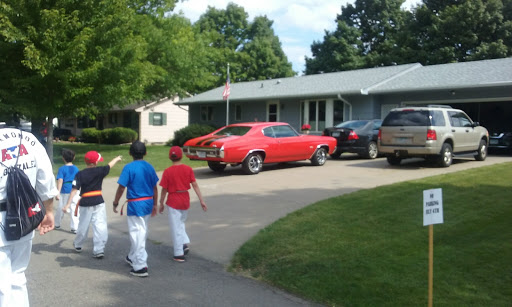 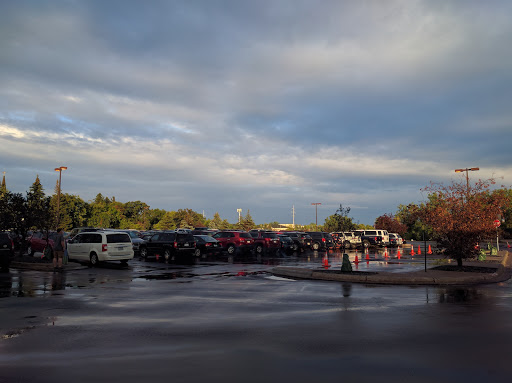 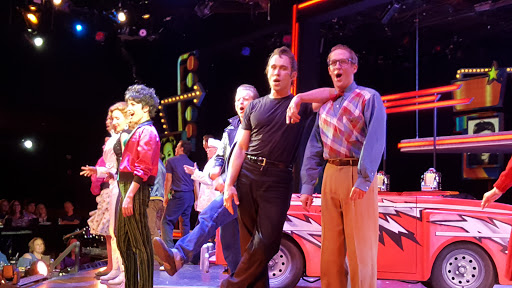 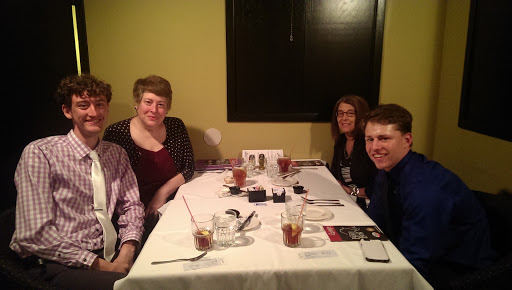 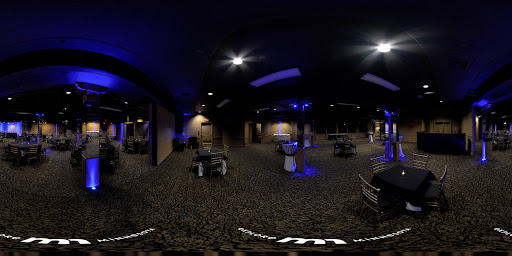 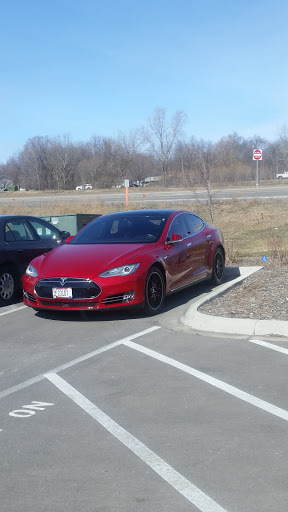 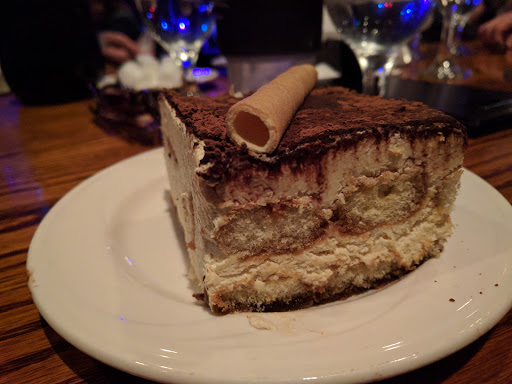 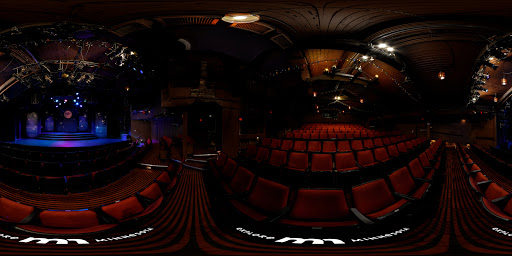 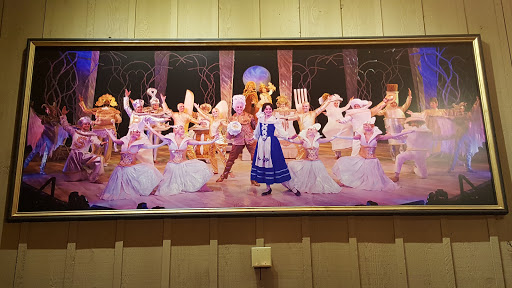 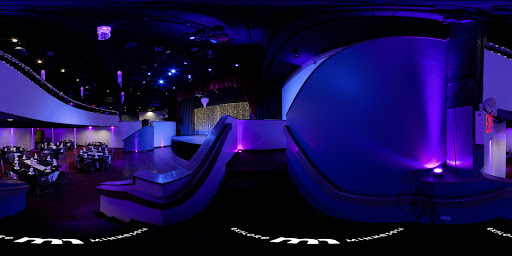 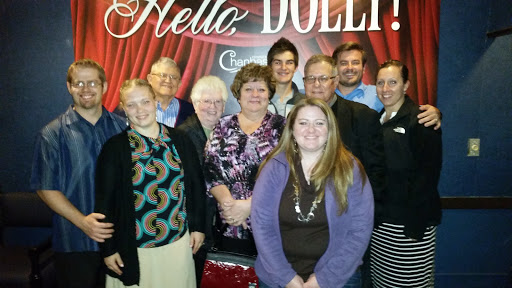