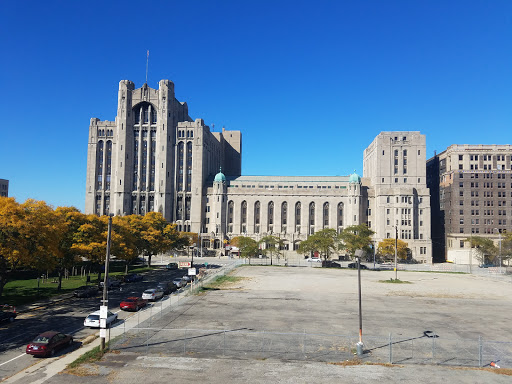 Possibly the worst organized concert Ive ever been to. Shame on management, security, and anyone who had the authority. I stood outside for four hours. Four. I wasnt even in the back of the will-call line I was near the front. The general manager made sure to walk around a lot outside, but did not answer questions from anyone in line and failed to update us all about anything. That is ridiculous. We are fans. Fans who wanted to enjoy a musician that has never been to Michigan before. You cannot say that this was not your fault for having paperless tickets. Lana Del Rey is a high demand concert. They wanted to reduce scalpers and ensure her fans that spend a lot of money to see her see her. I spent 4 hours on the computer to get presale fan tickets. I have been looking forward to last night since the day she announced the tour. When I got inside I was rushed to the back because the security woman (who was rude) said there was no room for me in the front so I had to go to the back of the main floor seating. So what did I do? Obeyed and made my way to the back of the main floor seating. Literally the worst seating. We could barely see the stage and crying disappointed fans were everywhere. Spending the extra money to have GA FLOOR tickets was worthless. Well even having tickets in the first place was worthless. Never was a ticket checked or a bag checked. I could have been walking past the venue and walked right in. This is awful management and a true security issue. I felt unsafe, upset and cheated. The Masonic Temple knowingly accepted Lana Del Rey to their venue. They had the option to not accept her attendance in their venue, BUT THEY DID! It is a venues job to ensure security is felt and a fairness is received. Shame on you Masonic Temple for not doing either. I will not be attending another show here. Neither will a lot of others. Next time a big act comes into town it might be a good idea to decline if you dont think you can handle the crowd. What a waste of a long drive, disappointing wait outside, and a show that was only enjoyable because I could hear her singing. I will be ensuring to tell everyone of my experience because I do not want anyone else to have to go through what I did. Something I was looking forward to forever turned into a nightmare.Thanks a lot.

I would first like to start by saying that my family has been attending events at the Masonic Temple for years. My mother, father, aunts, and uncles speak of the fond memories they have at holiday dinners. This letter unfortunately is a complaint in reference to the Feb.14, 2009 Ricky Smiley comedy show that my family and I attended. This was my first visit to the Masonic Temple and was very excited to attend. At the end of the evening, I decided to take a picture to have something to show my co-workers at Verizon Wireless. After standing in line for 20 minutes, it was finally my turn to take a picture. The picture attendant advised me I needed to purchase a ticket in order to take a picture. A few people behind me overheard and we stepped out of line to purchase a ticket. John Starnes then advised me that he would not allow the young woman to sell me a ticket because the building was about to close. It was approximately 11:05 pm by this time and there were still about eight other patrons in line waiting to take a picture. I explained in a very pleasant tone that I had just waited in line for 20 minutes and there were no visible signs advising to purchase a ticket prior to taking a picture. I also asked Mr. Starnes would it truly be an inconvenience to allow me to purchase a ticket considering there were still individuals in line waiting. He stood very firm, arms folded, legs spread apart and in a rude tone stated you need a ticket or the building is about to close. I took this statement as pure sarcasm because he would not allow the young woman to sell me a ticket. I felt extremely disrespected. No place of business should treat their patrons this way. Even though I felt their should have been an exception made due to the time I spent waiting in line, there should have at least been an apologetic tone if an accommodation could not be made. I asked how he would feel if he were in my shoes. He stated he did not care. I do not think I will ever attend the Masonic Temple again. The utter disregard for my feelings and time by John Starnes is truly unforgivable. I will tell everyone I know about my personal experience at the Masonic Temple.

The auditorium is pretty, but the whole place still needs so much work. Went for Valentines Day to see Jeffrey Osborne, who was fantastic! The venue, not so much. Late getting seated, bathroom was terrible. The stall latches were broken like someone kicked them open. We were there for over 5 hours! The 4 acts were on for nearly an hour each, then there were technical difficulty delays...and they had the nerve to give someone an award in the middle of the show!!!?? What on earth are you patting yourselves on the back for? $100 per ticket to sit in the bleeping balcony with seats so close and tight I couldnt even cross my legs. Lets not forget that they put us out in the freezing cold after the show. FYI, the high that day was 18°. Mr. Osborne was worth the wait, but deserved better.

Went to see volbeat concert, volbeat was awesome! The masonic was aweful. poor security. Fights breaking out and security ignoring us begging for help. Had to wait outside for hours and none of the security people were friendly and attentive. They were just sitting around waiting til 7 to open the doors. I was told Concert started at 7 but they would not open the doors til 7:20 then finally they let in the people from the back of the line first. We were very upset after waiting over 2 hours outside and was treated like that. Over 20 cases of water were supposed to be givin out on main floor, security only gave to some of the prettier girls, everyone else had to pay. Was dripping wet, no air at all. I never been anywhere so tacky. They need to be organized and get real secutity guards.

The parking was great (rigjt across the street) but $20 is a stupid high cost to park for an establishment that may be old, but isnt worth the money. We went for a convention recently (May2017) and the building was dirty, smelly and SO, SO HOT inside. The hallways were too crowded to move and we couldnt find a single room with AC. When I purchase pricey tickets to an indoor event I expect it to feel indoors and not like an outdoor festival at cedar point. The bathroom lines were literally 30 minute waits in the exhausting sweaty temps. It was not handicap friendly whatsoever between the crowds, hallways and bathrooms. I will think again before coming to this venue in the future.

What a great concert venue! Amazing architecture on the outside and ornamental decorations on the inside. Super close to a lot of other attractions in the city and easy to a park at MGM then walk over. I came a couple minutes late to a concert and had trouble finding my seat and was helped by several employees on different levels to get to the right area then escorted by flashlight to my seat as the theater was already dark. The fancy old-fashioned theater really added to the performance and made everything feel nicer. There were even bathroom attendants with towels and treats and of course, metal detectors upon arriving. Great venue that I look forward to returning to! 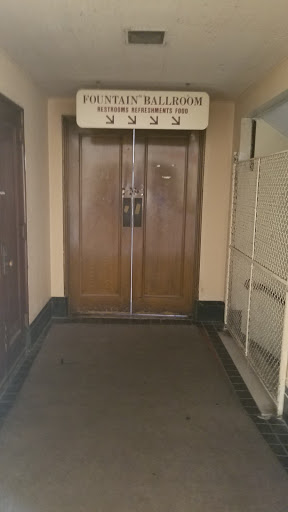 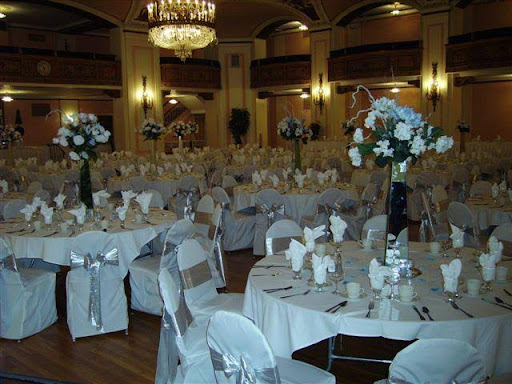 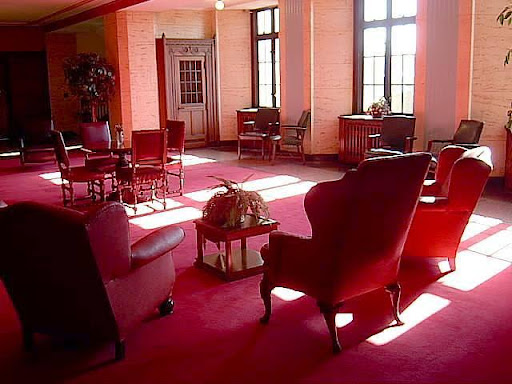 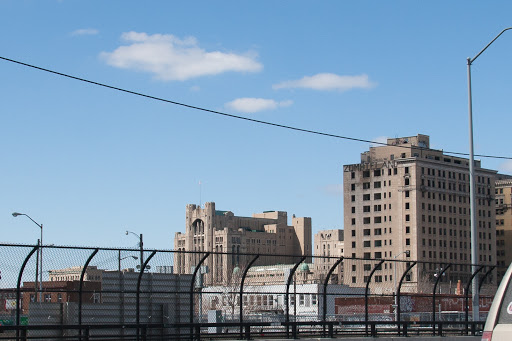 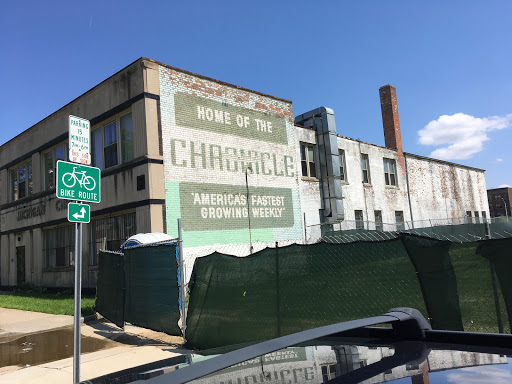 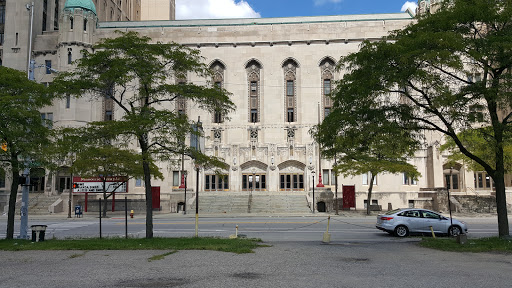 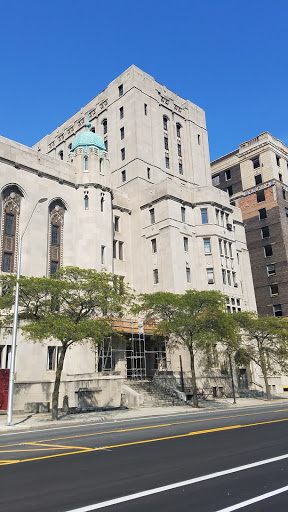 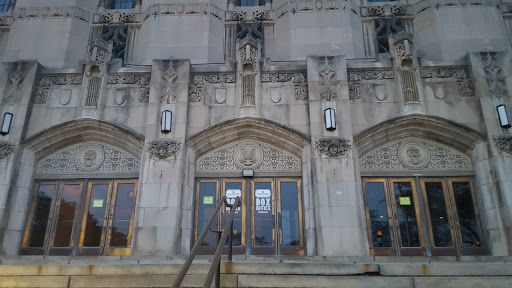 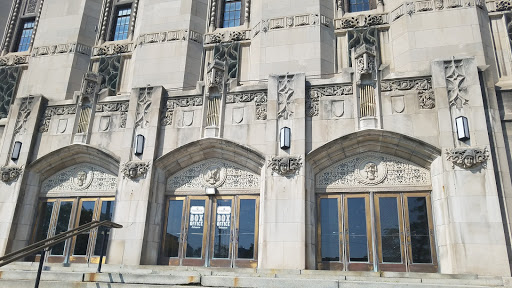 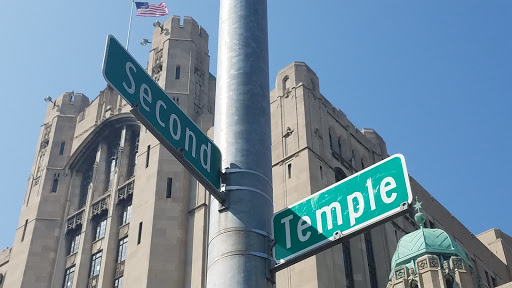 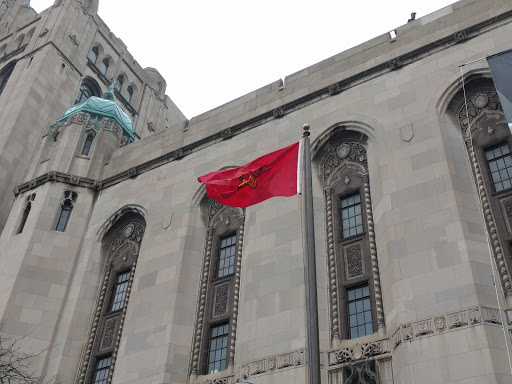 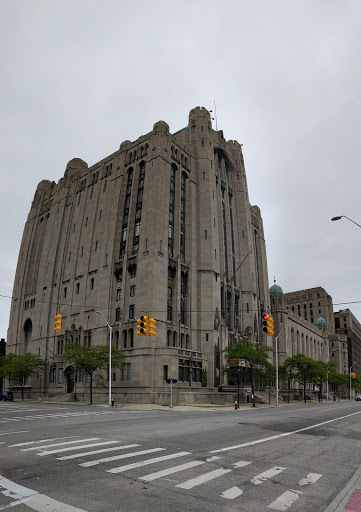 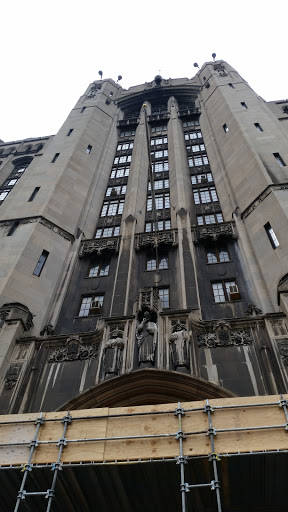 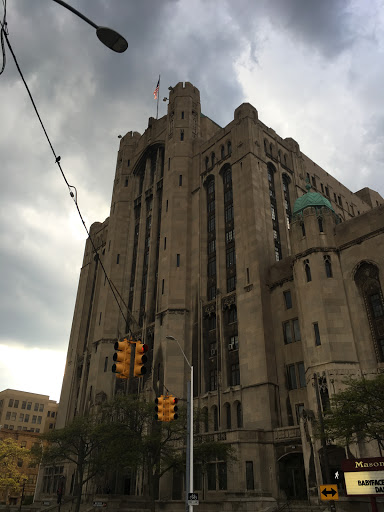 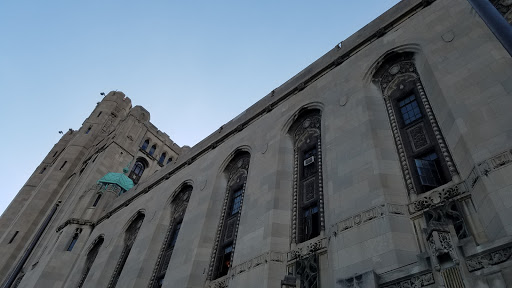 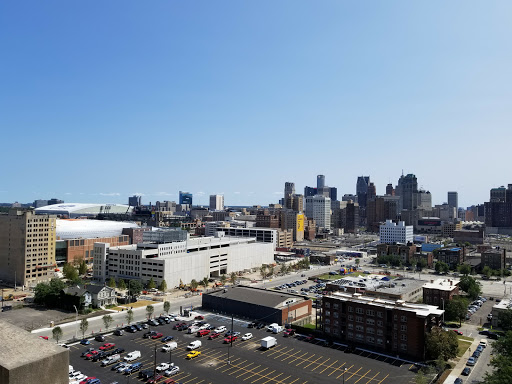 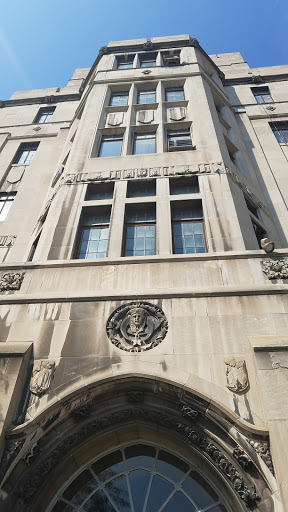 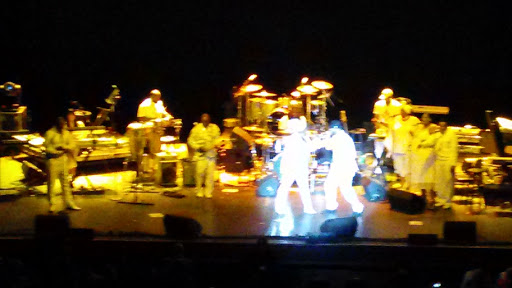