I went to the Harry Potter Deathly Hallows Part 2 midnight showing on July 14th. I have been to the Legacy many, many times in the past to see midnight premiers and was really looking forward to the one last night. Everything went smoothly. We were in line from 6:00 to 7:45 and were able to be seated in our theater. All the people who got there early were seated where they wanted. When it was about 35 minutes before the movie was finally going to start, they made an announcement that people were given the time limit of 10 minutes or their seats would be taken. Im sorry, but I had been there since 6:00 and the line for the bathroom at that time was ridiculously long. When I came back, my friends told me that an usher had threatened to take our seats if we didnt come back in 5 minutes to some people who decided to show up to a midnight premier 30 minutes before it started. What do people expect? When theres a movie of this magnatude, there is no way you can show up 30 minutes before the show and expect to sit together or even sit in a desirable location. Unfortunately, two other people (that had been in line with us before we had been seated) had also used the restroom and gotten concessions and the usher gave their seats to the young couple who got to the theater at 11:30. Luckily, after about 10 minutes of people confronting the usher about how wrong he was to let a couple steal the seats, the couple were asked to get up and find different seats and the original customers got their seats back. But I am very disappointed in the way things were handled. Its one thing to give seats up because someone was saving a seat for a person who had yet to show up to the theater, but its entirely another to give someones seats away simply because they were gone for longer than 5-10 minutes. I think Cinemark could have thought things through a little better. I will most definitely NOT be going back to the Legacy or to any Cinemark for any other midnight showings because of how things were handled. I shouldnt be afraid to use the restroom or to get popcorn because of them threatening to take my seats away from me, when I got the the theater so early to get those seats!

I walked up to the window, 30 minutes before the movie started. The blonde kid in the ticket box put his finger up at me and tured around. OK no biggie, I am still early and have plenty of time. I moved to the next ticket box and the customer in front of me had some issue, so I moved back over to the blonde kid and asked for seat D4 "Maam I can not give you that set but I can give you D3 instead." Not sure why D4 was clearly available, but again no biggie I have plenty of time. I puchase my drink, popcorn and candy and head to theater 19 to see Wonder Woman, a movie I have been wanting to see for weeks. I sit patiently at people start to pile in. Finally the lights go out and the previews begin. I am cuddled under my blanket kicked back when a couple come to the seatsame next to me. I gladly moved my bag out of their way and they sit down. A few moment later the gentleman get up and leaves. The movie starts and a Cinemark employee walks up. "I need to check your tickets to make sure you are in the right seat." OK so the movie is starting and now I am digging for my ticket. Of course all I can find is the receipt part, that does not show the seat. Then another lady walks up. "This is my seat." Again the movie has started, the movie I arrived 30 minutes early for. Still cant find my ticket mis sing the movie, because the people that bought their tickets on line showed up late and now I am confused as to why I am being kicked out of my seat! I just walked out into the hall again tried to look for my ticket and couldnt find it. Went to the manager, who was very sincere and apologetic, he took me directly to the front runded my money and gave me a guest pass. I dont know what the problem was but I left very disappointed in not being able to see the movie.

I prefer to go this theater. The last experience was bad. They had to cancel the movie because of a projector light bulb failure. This show was one of the last show for the day.. We had to go back home with disappointed kids. I would not care much if this was just me. It was a family outings on a Christmas day. They have provided exchange tickets which I said I dont need as my preference is reserved seating and I pay extra with fandango for this convenience. I dont want to sit in the front row as other viewers have complained. We go to theaters for a better experience, else would watch movies at home getting stuff from red box or watch ondemand movies. I asked them to refund the amount to fandango for which they said they cannot do it. They should definitely have this channel open with third parties in case when issues like these happen. Anyways, the theater did not account for the inconvenience met and also did not do a fair replacement..

HORRIBLE experience. Bought 3 tickets today from the Kiosk in the lobby. The tickets were checked by the attendant and he noticed they were for the wrong date.. he looked on some paper he had in his hands, and then told us it was ok...and to go enjoy our movie. Bought 30.00 worth of food and drinks and proceed to our assigned seats. Sat through all of the commercials, and right before the movie started, 3 people walked in and demanded we get out of "THEIR" seats. WTF!!!! I just wasted all this time and money only to be booted out of my seats right before the movie started. There was no other place to sit. I complained to the managers and got the standard line "oh we are sorry". but you can tell they dont give a crap. They just wanted me (the problem) to go away. I was able to get my money back on the tickets but not on the food and drink. Worst service EVER!!

Shout out to Ethan who works at our local Cinemark for his chivalry! We went to a movie yesterday, and as usual my posse went for seats high up in the back of the theater. This means a lot of steep steps for me, pulling myself up with both hands on the railing, many feet behind them. It looks rather pathetic and it is. But Ethan saw and offered his help. I didnt ask, he offered. So he told me to hold onto him and helped me up the stairs faster than I could have done it alone. When I mentioned my MMD he said, "So this is really a mission for you!" I asked him his name so I could thank him personally. I will certainly send a email to his boss; he should at least get a pat on the back and some recognition for his thoughtfulness.

Selected this Plano theater because it advertised dubbed viewing, even though it was 40 mins away. Purchased ticket of a one time scheduled viewing Black Butler: Book of the Atlantic and the film was in SUBBED. Same film but not in English, would have been okay to leave but this was a special one time viewing. This was in theaters for one day only. And when we asked why all they could say was it was a mistake. Understandable, except when the film ended they were only giving free movie b passes to those who complained about the movie. They should have given them to ALL because everyone in that theater watched something they didnt pay for. Very dissatisfied with how they handled it. 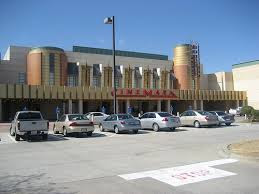 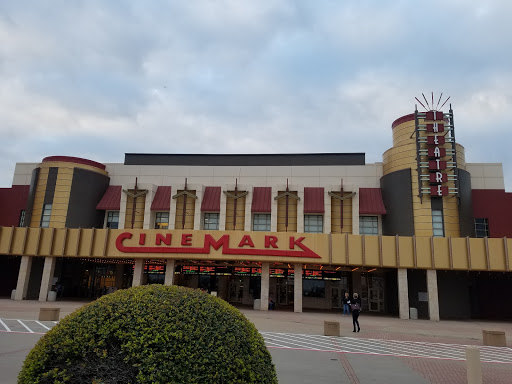 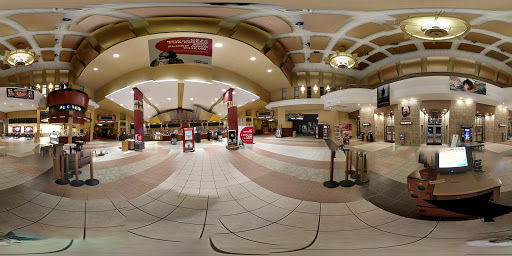 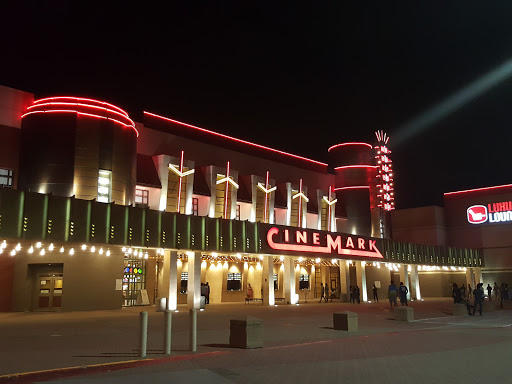 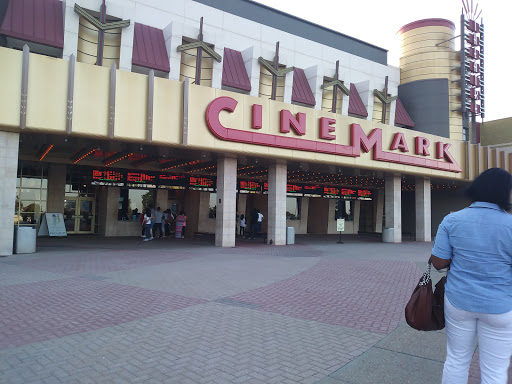 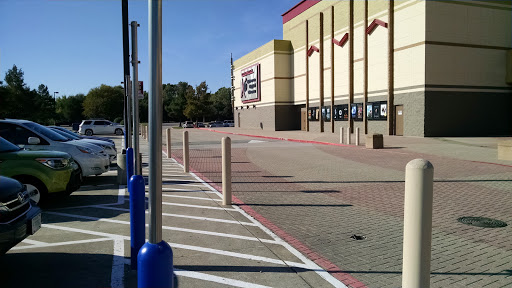 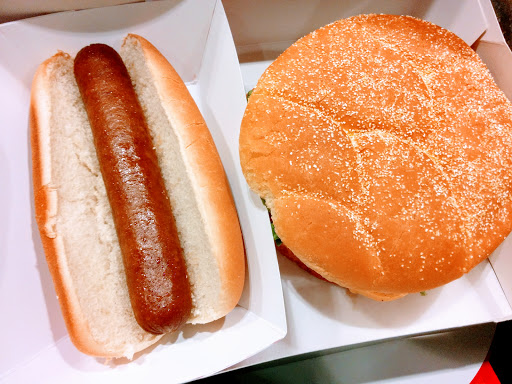 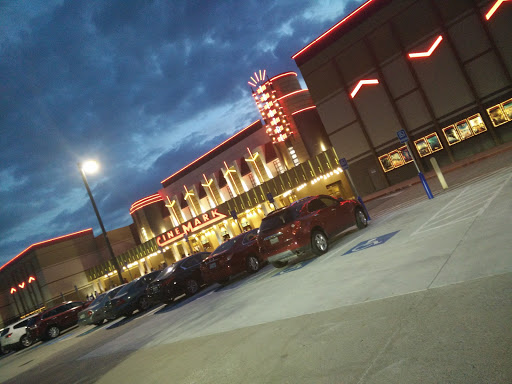 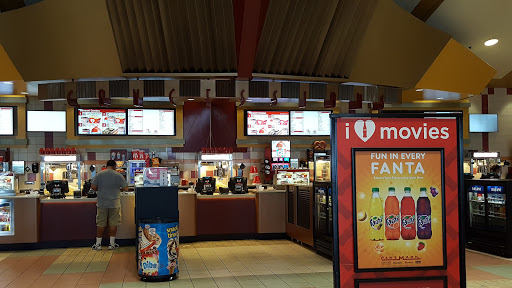 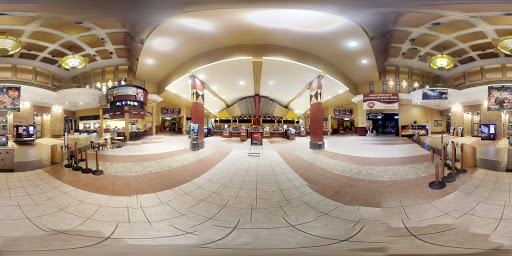 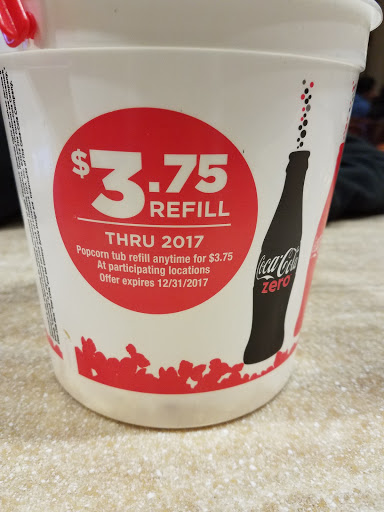 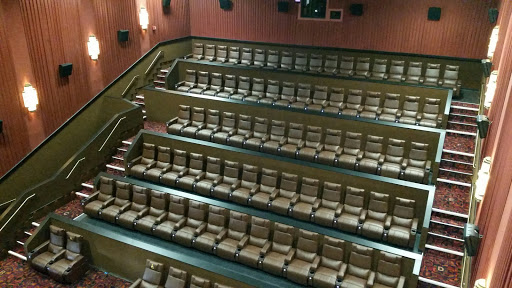 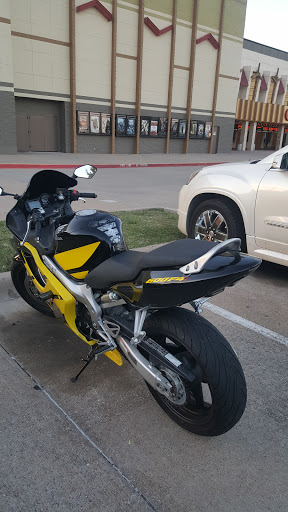 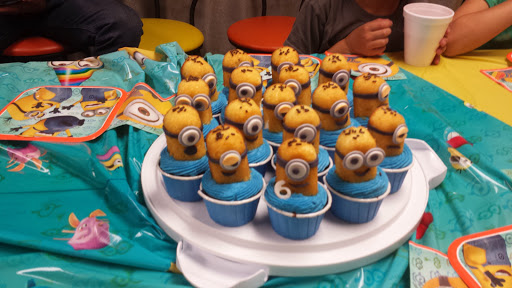 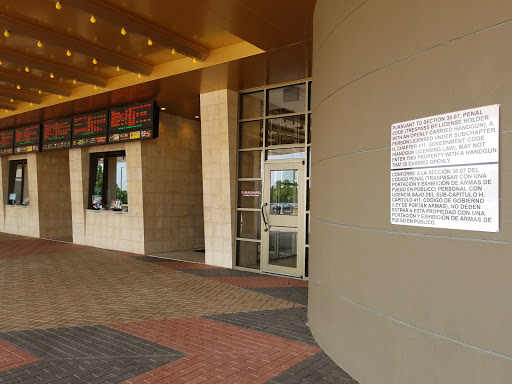 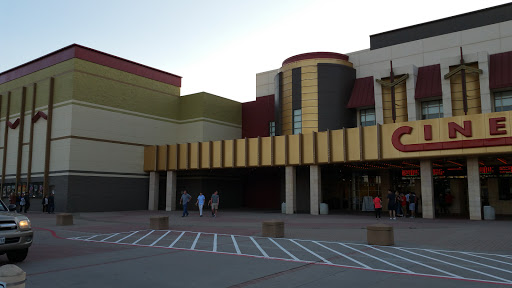 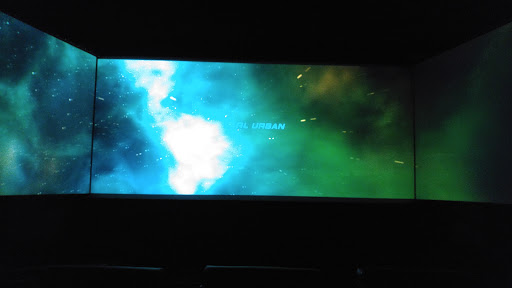 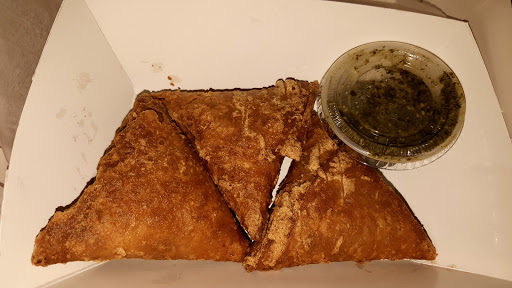