Be prepared to wait in line. I arrived, found a line that said "General Admission" versus the line next to it which looked like it lead to the concessions, so I didnt question that it seemed like where I should be. I got halfway through the line and the kid manning the line I was in told me I was in the wrong line and told me to go to the one in front of the concessions. So I went to the other line and each group is a major ordeal to check in, it took forever waiting before being able to get a wrist band. This line wasnt even dealing with the waiver forms, it was just getting tickets. Highly inefficient for checking people in. Later, I came back for something from the concession and it was another 20 minute wait just to place an order--there were only 2 groups in front of me & it took that long to process them for wristbands. Wonderful facilities, kids had a great time, just poorly organized--show up well ahead of your check in time.

Everything except for rules and one staff member are good. Some of the dodgeball rules are absolutely ridiculous, one is that if you hit someone else in the head youre out WTF?! A staff member called Diego actually enforces those rules, also, if Diego is the ref, you can potentially get someone else out multiple times and the ref ALMOST NEVER call the person out, the kids say "ref didnt see it!" every time you get someone out WTF(only if you are good at dodgeball)?! However if you get out he calls you out immediately. My recommendation is, dont play dodgeball if Diego is the ref he can be a real pain in the back, some of the players actually leave when he is the ref (seriously). If Ryan, however or any other guy is the ref for dodgeball thats good because they are nice. Things like the trampolines and designs are great so its still better than Sky Zone.

Want to burn off some energy for a great price, or have some fun with friends? Come here! I got together with some girls from a local group, and we all hung out, jumping to our hearts content. Wear shorts, it can get hot, and you dont want to be tripping over pants, theres a locker room in which you can change. My legs, and back were so sore for the next couple of days, be careful, you dont want to hurt yourself like I did! Unfortunately, our group missed the black light jump, where they turn off the lights, and shine special lights around, and we never saw the mascot, but other than that, it was certainly more fun than a barrel of monkeys!

I just went there. The staff are all on their phones and one of them made sarcastic comments and referred to me as "dog" This isnt the hood. I also saw at least four employees saanding aroumd eating and on their phone. Very unprofessional. It was very hot in there, even with shorts and a t shirt. On top of this, little kids that had to be way younger than ten kept running in fromt of me. Whos fault is it if I hit them? The Launch park in Nashua, NH is much better.

Plenty of high quality trampolines with different themes, which my kids definitely enjoyed. There are also video games and an area to eat, such that we could spend some a few hours there. One thing that was EXTREMELY annoying was that they surprise you with an additional fee - THE SOCKS! You cant bring socks with grip from home, it must be their stupid socks which cost 2.50$ a pair. Just this stupid little thing might make look for another place next time.

Went there for the toddler time on Sunday morning. Neither my three year old son nor I realized how much fun it would be until we got there. The guy guarding the foam pit could stand to loosen up a bit. Toddlers are both pretty robust and exceptionally poor at following directions. He should take that into account. In sum, it was so fun, Im trying to find a way to go there without the kid.

Everything was AMAZING I would especially like to give a shout out to Daniel the NICEST MAN ON EARTH! The first thing he did was give me a free lemonade when I asked for water (because water if free and I had no money) then when my nanny was buying lemonades for ll of us (that is 5 lemonades) he only charged us for 2! This guy Daniel should seriously get a promotion!

Good for younger kids, but on weekdays the stunt tower is closed, and so is the better dodge ball arena. They are also understaffed. Prices are good but there are some strange rules such as "no sitting." Easier to get to than Skyzone in Norewood. Other than stuff being closed, the trampolines are well maintained and it is easy for toddlers to jump.

This is a cool place to hang out. Have multiple trampoline areas some with dodge ball, some with basketball. Students usually have a discount in here. You have multiple choices you can choose 30 mins 1 hour 2 hour etc. I got 1 hour of trampoline jumping it was more than enough next time planning on getting the 30 mins one.

Elementary school age kids get bored as there as fairly little they can do (affordably) compared to a bouncy park. It is cool adults can play with the kids. The jump platform costs an additional $16 for 10 jumps. The stuff are all curt, even when they arent busy.

I hate this place more than I hate myself and thats hard to top. Not only kids but these kids parents have no respect for their surroundings whatsoever. So if you go here, take into consideration of what youre getting into; a bunch of bologna.

Their dodgeball is awesome, and we got the two hour pass and we got to do all kinds of stuff during that time and it was all amazing! Like free jump, basketball dunking, jumping into foam pits, and lots of other outstanding things!

Large trampoline park. It appeared to be well managed as well clean. I saw other comments regarding the staff. I found them very friendly as well very engaged. Kids should be three years old or older.

Kids from the age of 5 to 15 can all have a blast here! Its great for the winter days when the youngsters cant unleash their energy outdoors. There is a decent arcade section as well.

Launch is the most poorly run indoor play space Ive ever been too. Slow service and everything is unclear chaotic!! Not enough staff for the amount of people. Avoid!!!!

I go a lot and its pretty cool but they dont let me do triples or doubles. Not even into the foam pit. They should make an area for more experienced people to jump.

Very big space with lots of trampoline areas, but always filled way past capacity and the staff dont do anything if there are too many kids in one trampoline spot. 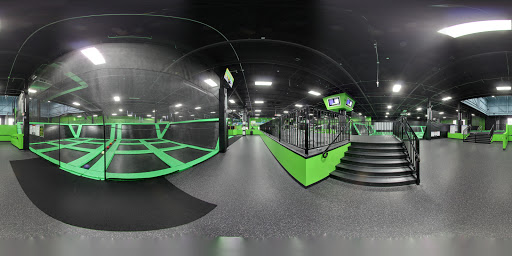 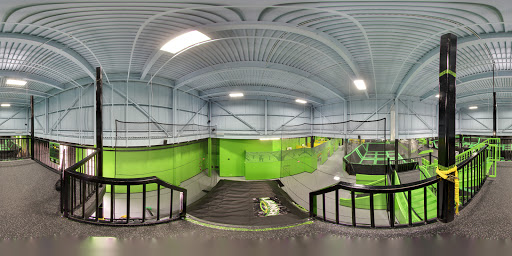 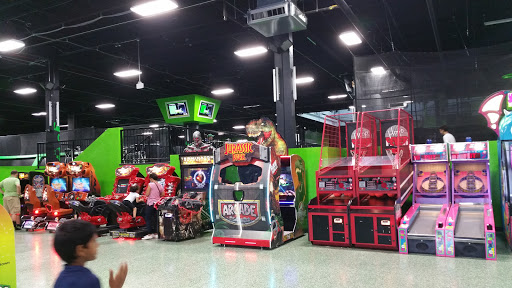 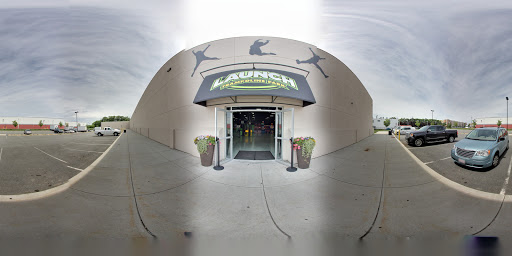 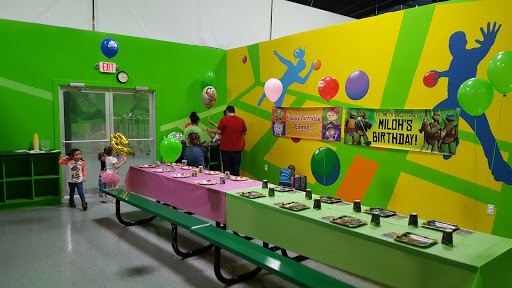 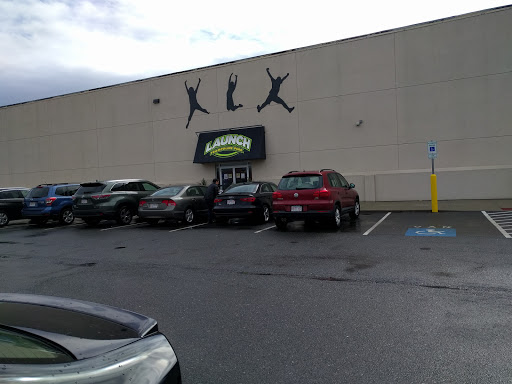 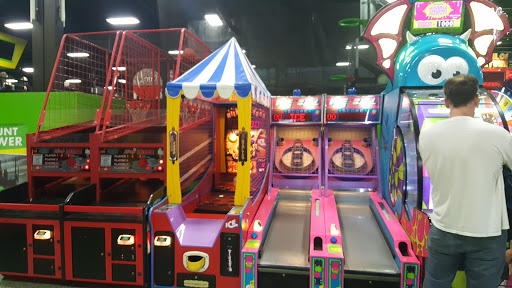 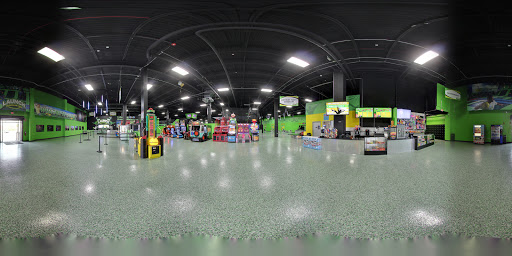 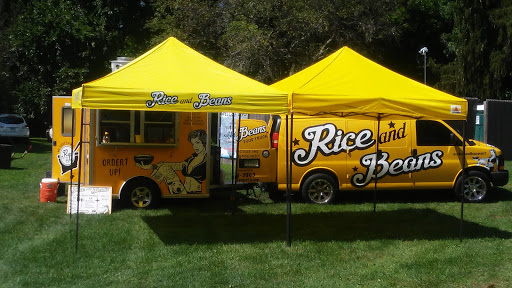 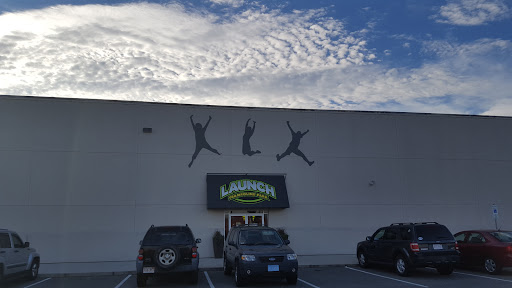 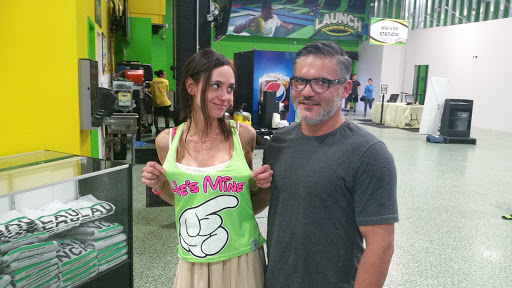 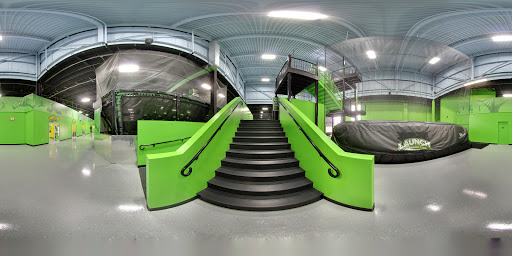 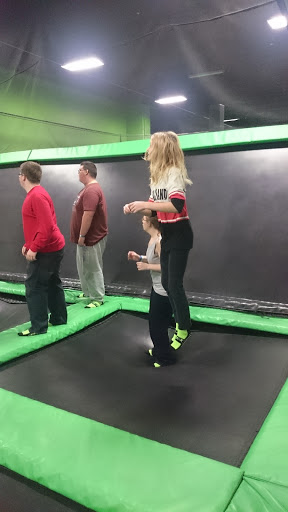 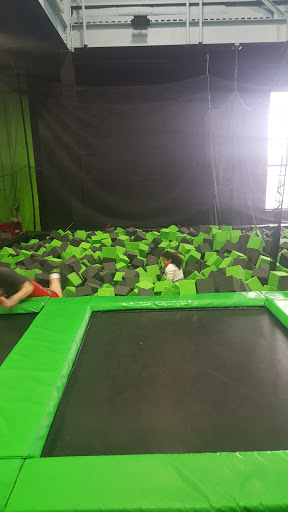 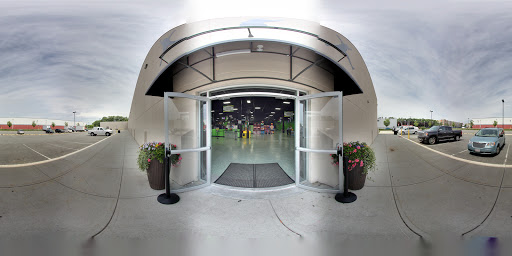 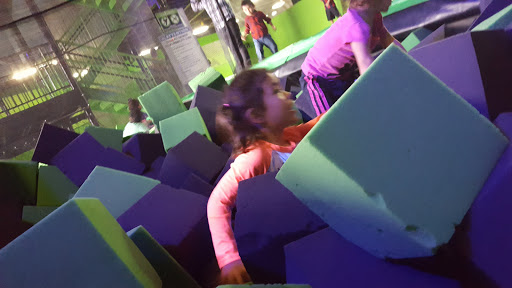 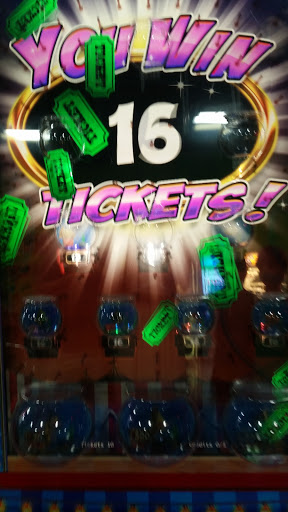 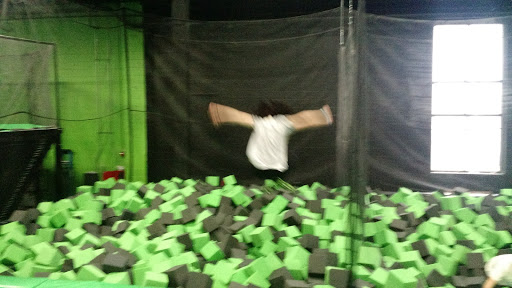 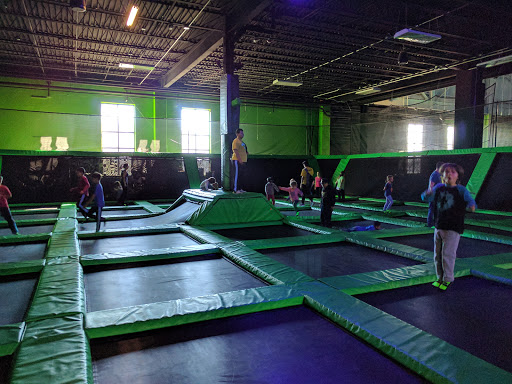 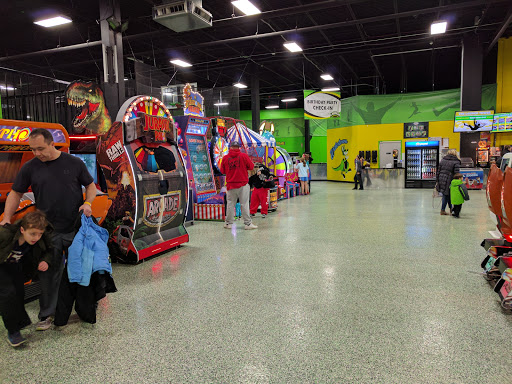 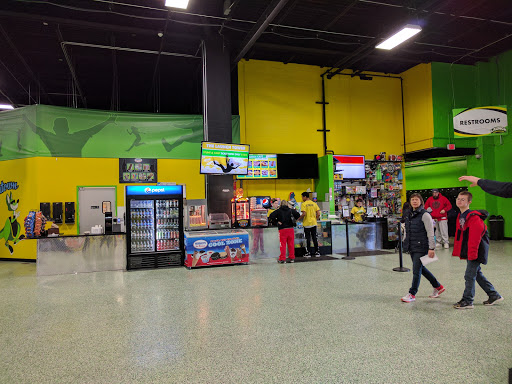 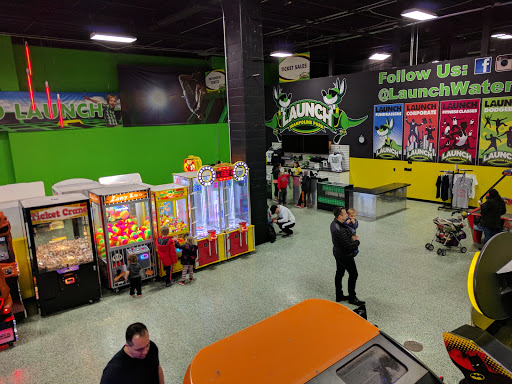 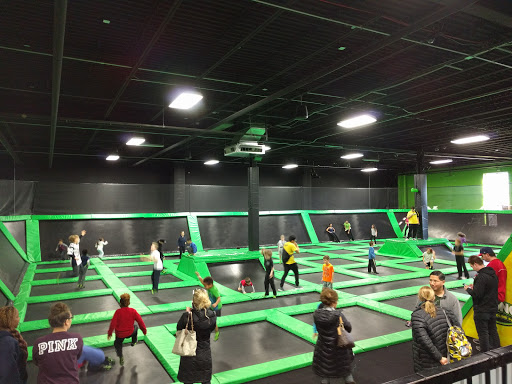