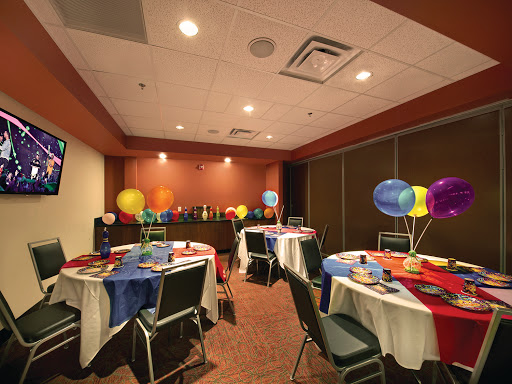 My experience going to the summit was by far the worst family entertainment center experience Ive ever had. I travel around the country for work and tend to stop by these places to have a little fun while away from home. I walked up to the building noticing that it looked upscale and expected it to be expensive. I didnt expect to see no true front desk and was unsure where to go at first. I walked to the bowling alley and then back to the arcade without a staff member acknowledging my existence. Once I was in the arcade I watched 3 staff members standing around talking. I walked up to where they were standing and before I talked to them they walked away to go stand around an arcade game with a 4th staff member. At this point I walked around for awhile until they went back up to the counter where I bought a reasonably priced game of laser tag. I waited for 15 minutes on a game of laser tag that I played with 3 little kids. The marshal played a video for us but was not in the room until the end, next we went to get vested she didnt say much. Finally once we were playing laser tag I could not find her when I having trouble with a "solo-game" where the 3 kids teamed up and followed me and broke every single rule told to us. After the game I tried to find a manager but could not identify any employee outside of the arcade staff dressed like refs. I would never spend money on this facility again. Now Im here because I would like to spare other people from my horrible experience. I would like to not be redirected to a rand "manager" email because I know that manager was not there today and will not help when I am not in town anymore.

The Summit provides a great bowling experience that deserves one star just because the lane themselves are nice and new, not because of the experience. If you need help on a lane for any reason they have buttons to request a service for help. If you do this you will find yourself stuck and without it, and youll end up having to go and find someone at the front desk yourself. The food is very good, but getting the food on the bowling lanes is near to impossible. I come to this place once or twice a week because its the closest lanes to my hometown, and I wish there was another place that was in range for me to go to. The wait staff is God awful, to the point were weve gone whole nights without even being asked if we needed anything when the waiter/waitress is serving the lanes right next to us. We request a waiter/waitress through the button service they have by the lanes, and a screen turns blue. We hit that thing every 30 minutes and sometimes nothing. Tonight I ordered a burger and after a half hour of waiting walked up to the bartender whom i ordered from and he didnt have a clue why It wasnt there. The burger must have been sitting out because it was microwaved. I could tell because the fries were cold but the plate was scorching hot. The bowling is great, but if you want service this place isnt worth is one bit for the service you receive while you are there.

My friends decided head here to play pool. We were told the pool tables dont open to 5 PM. The person kept telling us to try the restaurant, we said we wanted to play pool and have a beer. They then said we should bowl and eat. So we decided to try the food at the restaurant. We sat down and it took ten minutes to get waited on. We order beers and food. The bartender doesnt know how to poor beer. After watching him wipe our glasses down with a bar rag we finally got beers that had so much head on them the glass was only 3/4 full. We drank them over the 45 minutes it took to get our food. Two sandwiches and a burger. Groups came in after us got their food before we did. We were given some chips to bide our time. The manager sat there and watched us waiting. I guess it was humorous to him as he played with his phone the entire time. When we finally got our food it wasnt very good. The place seems to be nice and clean but they need a lot of work getting it up to the standards of a Burger King.

I have had a few experiences with this place and not yet have I had anything worth calling good service. You walk in he door and the people at the bowling desk look and treat you like you are this huge nuisance. I have also had my daughters birthday party here, but it was way over priced. I looked into having my sons birthday here and told them I didnt want the birthday package just couple pizzas and two lanes for our family. I got a response back that it would cost $215 to have the party. Once I said we would book they sent me a contract for $333.00 because of all the fees and extra lanes. I looked up the cost for just renting a couple lanes for myself without the party package including food and drinks and it would cost $170ish. The party package is a rip off. I am not pleased with this place and feel taken advantage of. Beware when booking parties, do your research. There are plenty of other bowling alleys with exceptional service who would love our business and cost half the price!

This place is a lot of fun for kids and adults alike. Good atmosphere, etc. The only downside, and may be a big one for some, is the bowling. The staff at the bowling counter were extremely rude. The young lady who took our info down rolled her eyes when i asked about childrens sizes. We were told it would be about 45 min. before a lane opened, but after an hour and a half we were still waiting. We asked another gentleman behind the counter and were told "dont know what to tell ya, still 9 in front of you," then he turned his back. What made it most frustrating was that 7 lanes on the end nearest to is and two on the far side werent being used. I dont know the system and Ive worked in public service, so I get it, but with four little kids (or just as a paying customer) it would be nice to at least have a courteous response or more accurate time frame. something about all of it seemed like a bit of a joke. Especially for the price. Otherwise a cool place.

It was really bad. I mean really bad. We ordered a pizza for three kids expecting a good size pizza. Its tiny. Its almost the size of a totinos pizza. We also ordered the fish tacos (they were soggy with grease) and a bacon cheeseburger. The cheeseburger was so soggy I couldnt pick it up to eat it. The beer (a New Belgium Citradelic) tasted like a dirty tap, I honestly dont think they clean their taps. Over all a terrible experience and I honestly cant recommend this restaurant. Stay away!! Update: The manager to his credit did call, I was busy at the time, he told me he would call me back the next day. Three days later and I have not heard from them. Do not recommend this place at all. 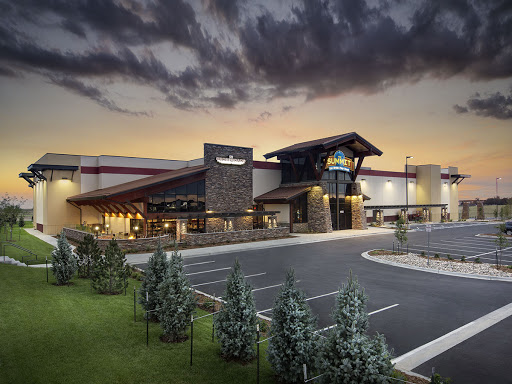 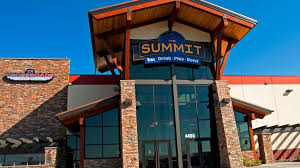 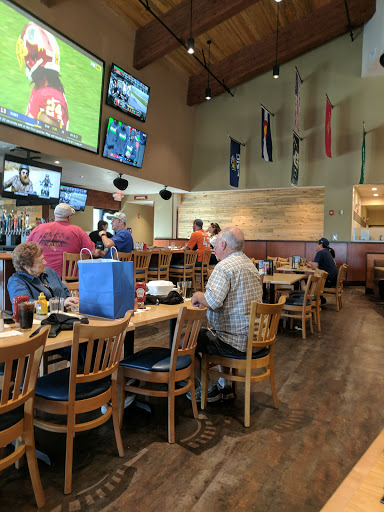 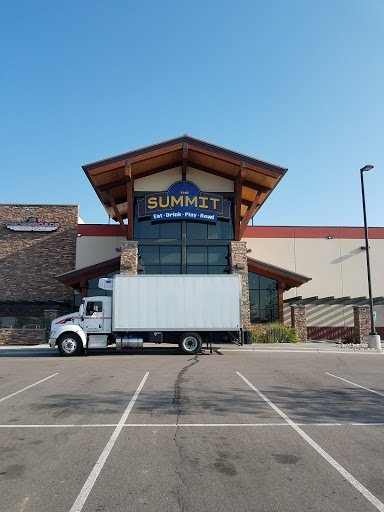 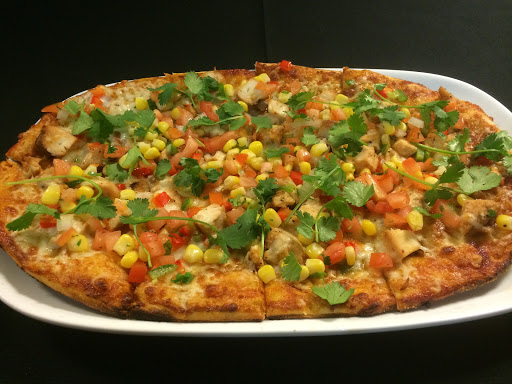 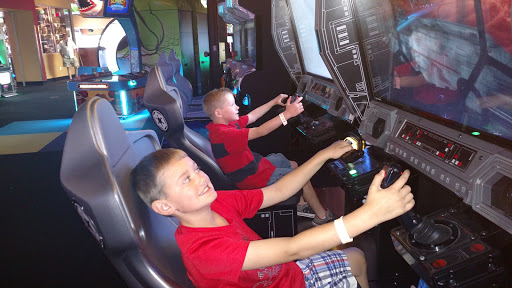 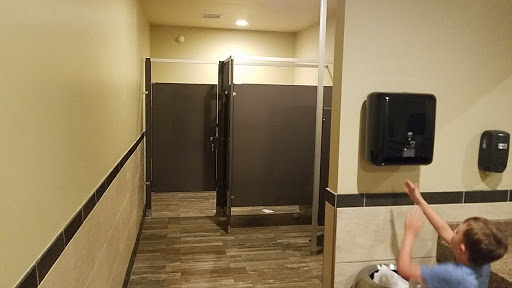 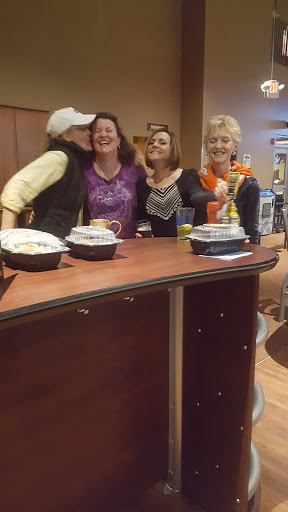 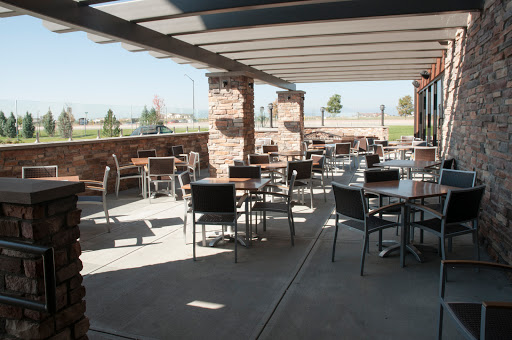 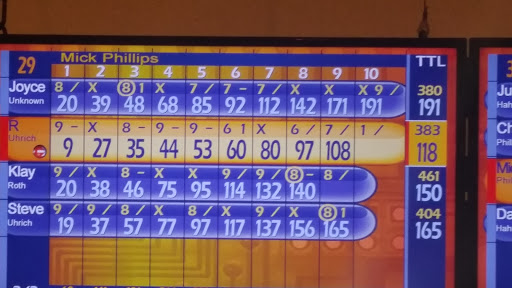 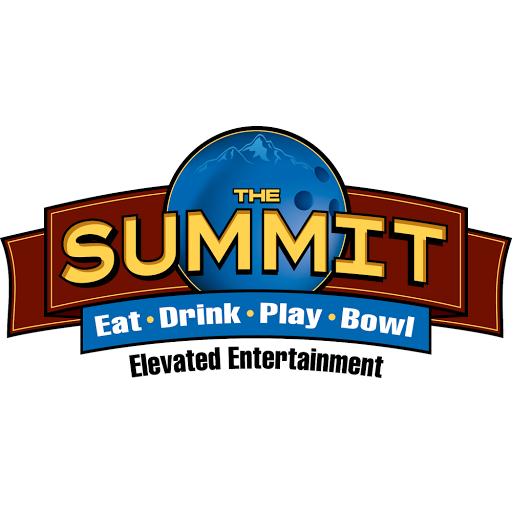 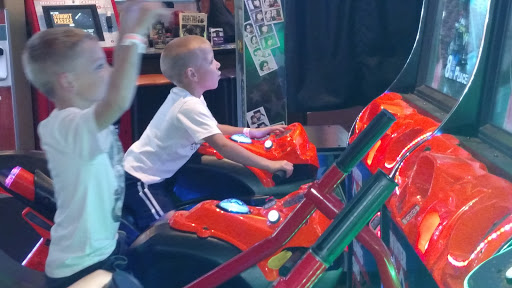 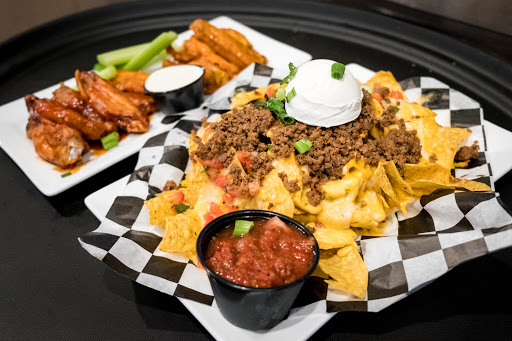 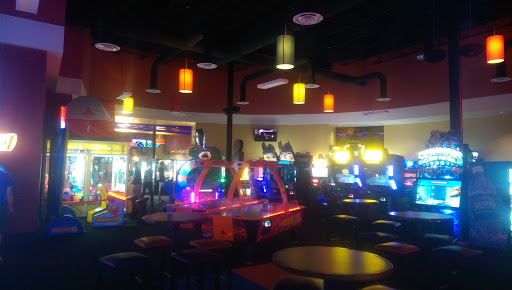 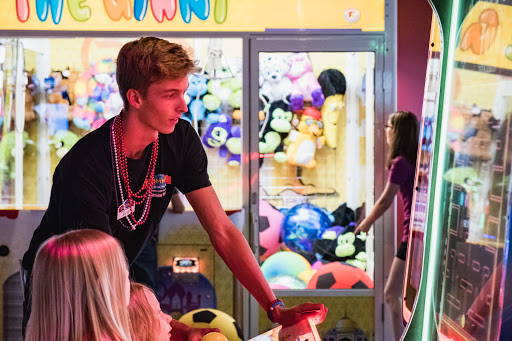 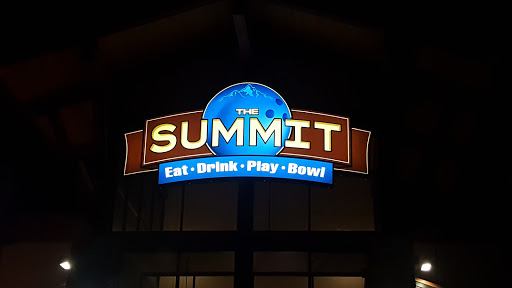 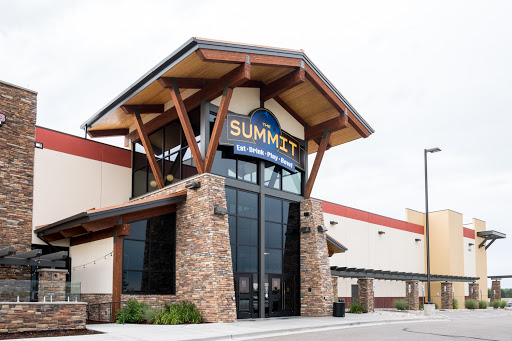 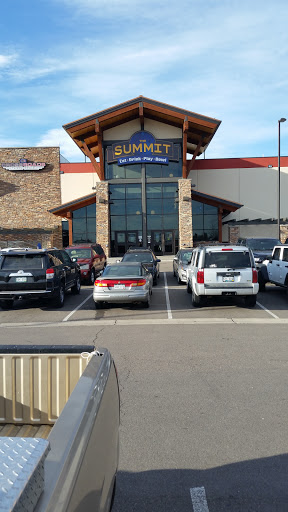 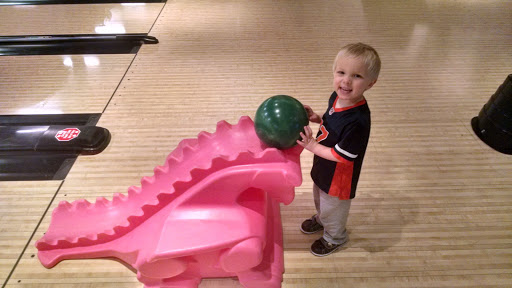