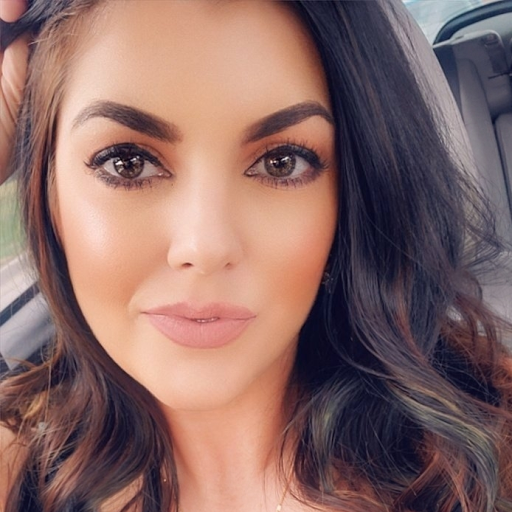 Seriously dont waste your time or money going to Kanza hall! You think one of the only options to go dancing out in Johnson County would make the effort to really please their guests and go out of their way to make it THE spot to go in Overland Park because they could have the monopoly on the market. NOT SO! The bouncers are always rude and grunt at you. I walked up to the front and one put his hand on my shoulder (Im a small woman) didnt say anything and just looked at me. He apparently wanted my ID (Im 35) but didnt even ask. I dont know where they think its ok to put hands on the customers but not cool in my book! They also charge a $10 cover to get in. (At 1am, with only 30 minutes left open in the bar) Which is a little high I think because that is what Power & Light and Plaza bars charge & at least they have class. Also the bartenders barely pay attention to you if youre not a "regular" and the bathrooms are always gross and pee on the floor! If they put as much effort into taking care of customers and their bathrooms and adjusting their attitudes as they as they do being jerks & thinking they are "all high & mighty" they might have a chance. But this is one bar that definitely needs a #BarRescue! Ill save my money and time next time. And Id NEVER take clients here!

My friend did not have her ID and they refused to let her in. They did not believe she is 18 (she is 50") and refused to let her go and get her ID. My parents tried to vouch for her and the manager with dread locks and boots (who wears boots while having dreadlocks), and refused to even shake my fathers hand. I dont know if anyone who is reading this is from the south, however shaking someones hand is customary regardless of existing situations. Dreadlock then continued to tell my parents that they were wrong. That is NOT the case. It is very unfortunate that an establishment that claims to have so much southern charm and mimics traditional southern ideals such as country music and dancing in the midwest is defaced by befuddling personalities that are so rude. Clearly there is no southern charm occupying this facility and its employees. Thats sad. Everyone needs a little southern charm in their life, too bad you cannot obtain it here. 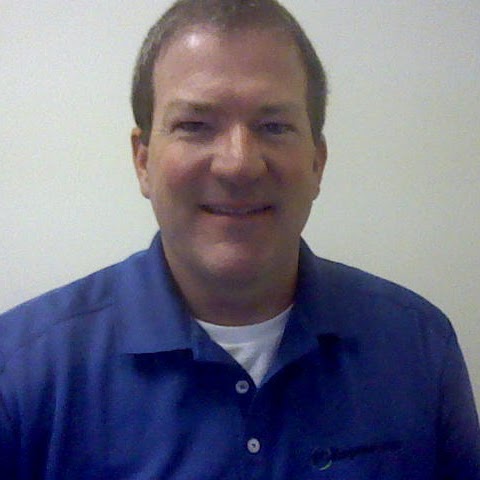 To whom it may concern: This is the 4th concert in a row where the sound system was so poorly managed that we had to leave. They are literally over driving the mids and completely blowing out the highs. Tyler Farr actually tried to tell them he needed more vocal (meaning less high / mid) and turn it the freek DOWN. When you blow out the highs the note becomes "bent" and to the ear physically hurts. The transistor can only handle so much then it squares off and stings. I complained to the sound guys this time (kept my mouth shut) last 3 times... but you have a real problem. We are out until it gets fixed. You need sound guys with pitch perfect hearing to setup the sound - classy place like this with stars like you are attracting (Maddie and Tae, Tyler Farr) should be an easy fix. Otherwise they wont come back and neither will the listeners. Epic fail on what could have been a concert of the year! ~kory

I came to Kanza on a Friday night after working a 12-hr shift at a local hospital and was denied entrance because my "pants didnt have belt loops". Im a medical professional that was wearing scrub pants because I came straight from work. I expressed my disagreement with that rule and someone else got involved and said "rules are rules and we have to enforce them". After a stressful day at work I guarantee I would have spent a good amount of money at the bar, instead Im heading home without giving them a dime-and I wont spend another dollar of my hard earned money in this establishment. I get that they dont want "thugs" in baggy sweats, etc but I very obviously had medical scrubs on and was not there to cause any trouble. "Alex" pointed out the dress code on the wall outside the door so I went and looked at it and theres no mention of belt loops or sweat pants or anything close to it.

I was with a group and really enjoyed the mix of country, hip-hop, and party favorites (such as Footloose). I loved the decor, especially the stacked stonework behind the bar. Absolutely beautiful. The only issue I had was with the sound system. I thought my hearing went out, but when I got into my truck, I was able to hear my own music in the full range. The music is not balanced ... good lows, strong mids, but weak or non-present highs. My ears and brains were not liking the missing frequencies and I was seriously concerned about my hearing until I left and got into my truck. I only interacted with the staff at Fuel and they were all VERY nice and quick to get you what you needed! We took our drinks from there and went to KH. We were there for a little over an hour. Fun!

2/8/2015 So I went there to have a good time, my mistake. Alot of people were stumbling around and clearly way to drunk. I was standing by the stage when someone from a wedding party puked and it landed on 3 of us. It was all over my left side, I told a staff member that I was just puked on and and the response I got was " Sorry man, that sucks " No action was taken. After they refused to give me back the $5.00 cover charge I didnt bother asking them for what seemed like $15.00 dollars in hand sanitizer and antibacterial body soap I had to use to feel somewhat clean. Dont bother with this place unless being covered in puke is your thing, then you might like it. 1 Star is way to high for this place. 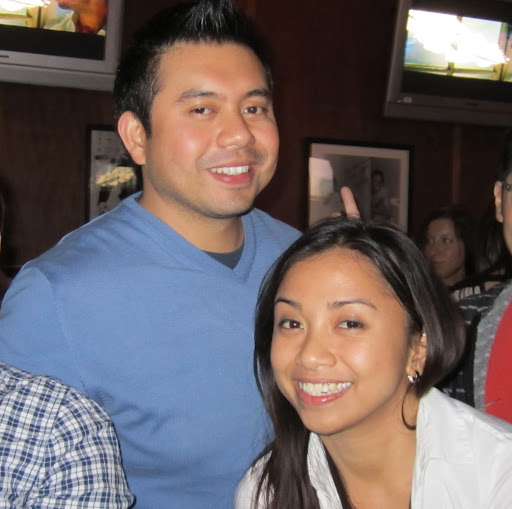 Do not order a drink at last call because they will force you out of the bar before completion. The waitresses and bartenders were nice enough, but the bouncers were among the least reasonable people I have ever encountered. Ask that your friend finish their drink, and you will end up with broken glasses and a missing baseball hat (criminal charges pending). It is rare that I talk badly about an establishment, but I will certainly never return to Kanza Hall. 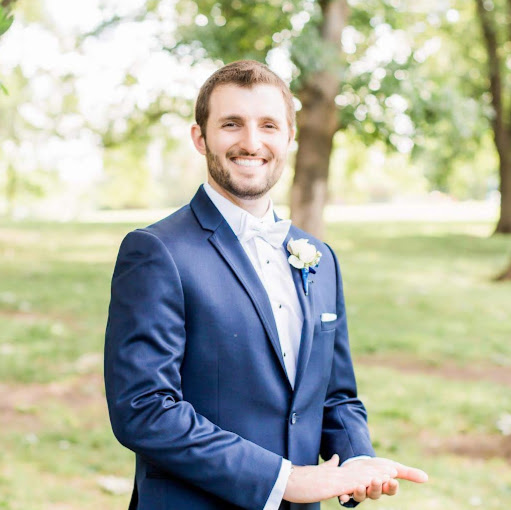 Fun country bar, if thats what youre into. Pretty good service at the bar. The DJ isnt bad, and they play non-country songs every little bit. There are special line dances every once in a while, so if you dont know those, youll either be sitting on the sideline, or youll have to learn on the spot. Ive heard they have classes during the week to reach you the dances. 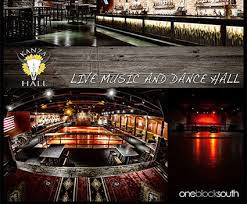 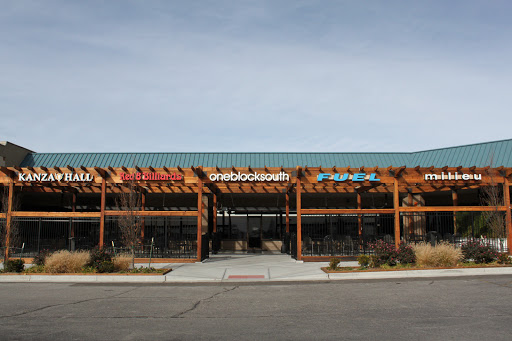 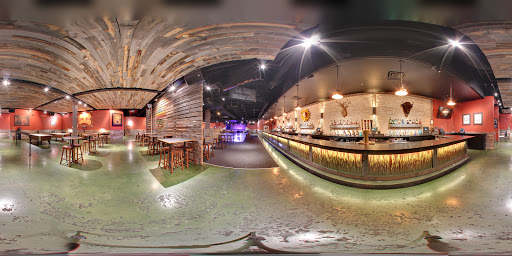 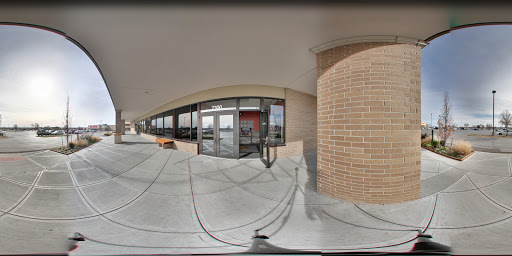 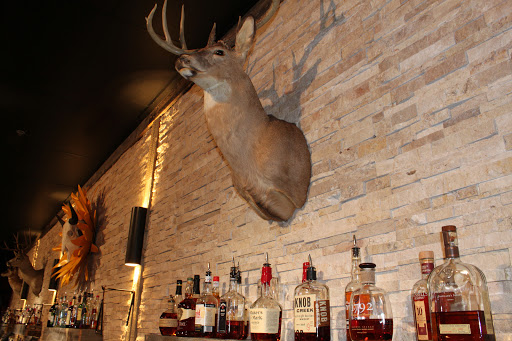 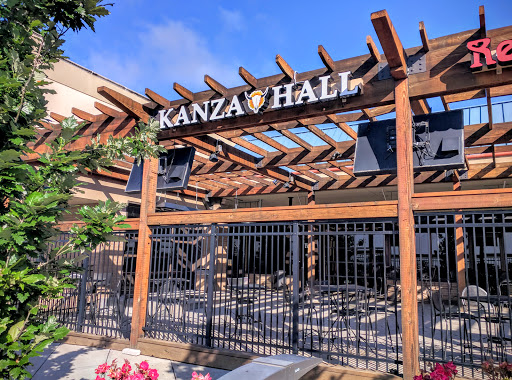 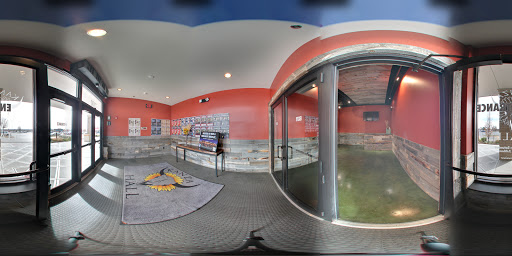 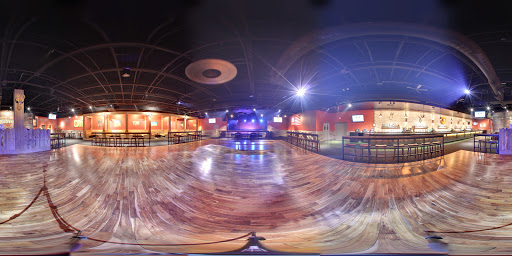 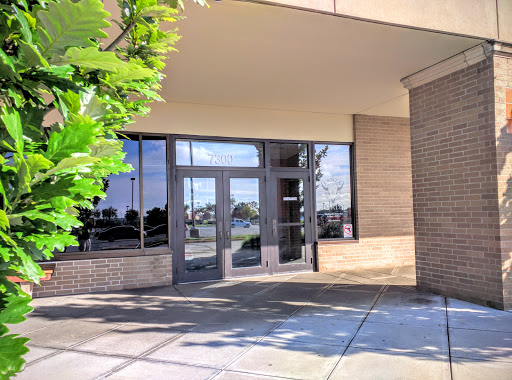 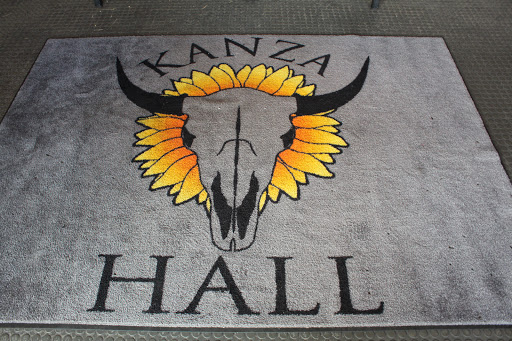 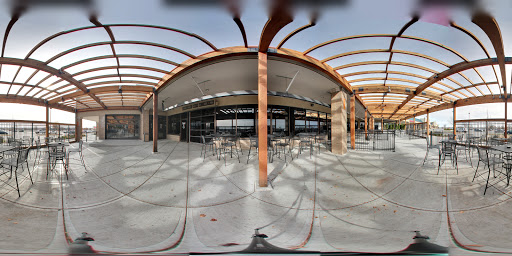 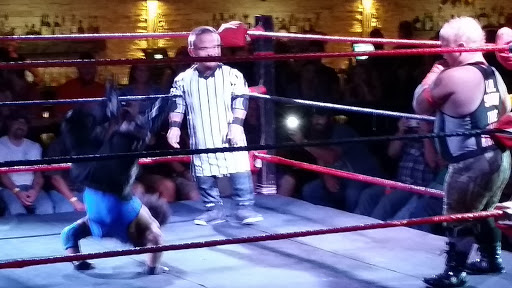 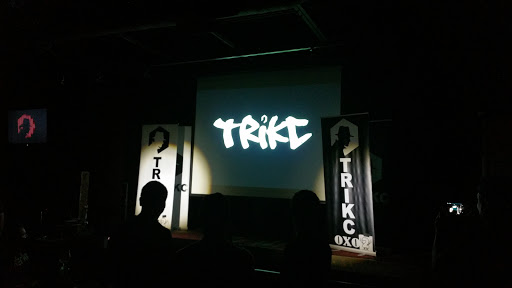 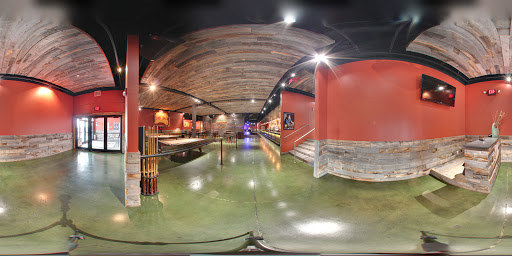 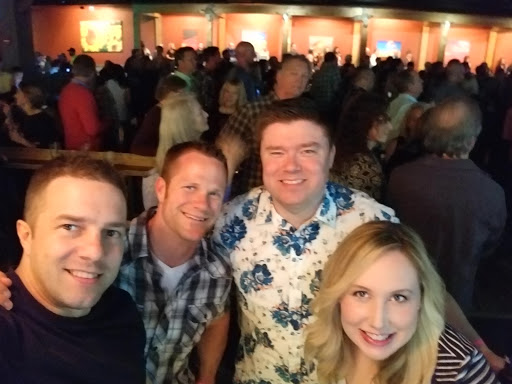 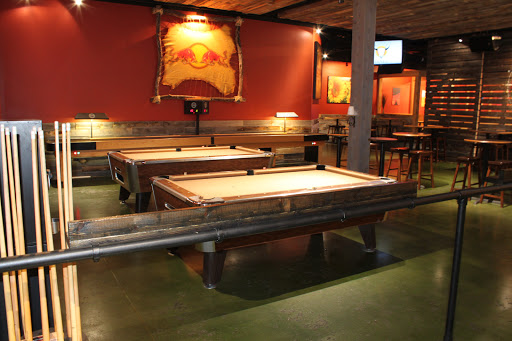 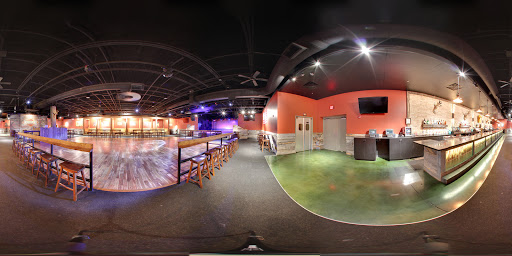 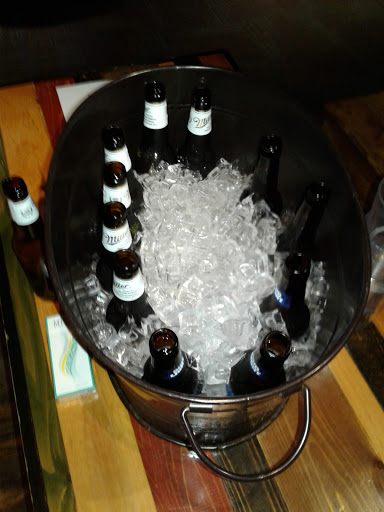 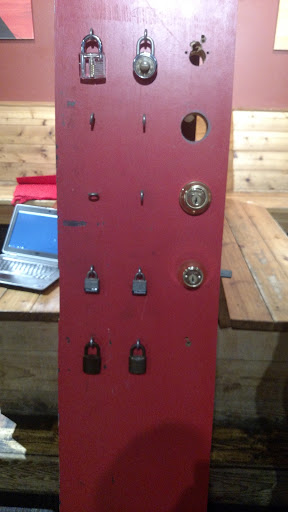