Nice club house, electric carts, no GPS anymore and that is a shame because the yardage on the cards did not match the map at the tee boxes .The course was in very good shape. The staff seems to have changed since the last reviews as our experience was very nice. The Pro shop staff was very nice and accommodating , we had no hassles from the ranger, we didnt even see a ranger but the course was not crowded. (Too hot for most ppl @ feels like 102 ). The front nine was pretty but not very interesting, the back nine was the better round ,Challenging and picturesque. The sand traps were immaculately groomed. With most golf courses you have to have some skill or you are going to lose balls. This was not the hardest course we have played. The greens were very well done, no turtle backs, good risk/reward payoff and the pins were well placed. My only complaint are the Tee boxes were domed making it difficult to tee off on a flat plane, the ball is either above your feet or below. None of our foursome are scratch golfers and we enjoyed our round very much.

Let me start by saying I have always loved the layout of this course and think it has potential to be a top notch track in this area. That being said Im a 6 handicap and believe anyone who thinks this course is good right now is nuts! Starting from the tee boxes to the green and Im being general as some holes were better than others is some aspects. The tee boxes are very uneven and need to be leveled out. In addition whomever places the tee markers should be a golfer or at least understand that teeing off with your feet well above or below the ball is difficult for a higher handicap player and frankly unfair. The fairways are mostly burned out...... The bunkers lack the proper amount of sand and have way too many pebbles and rocks inside them. The greens which have been the largest focus on getting in better shape are a little better but still not as consistent and they can be. I think its time to put real effort into making this the course it once was or shutting it down. Most of this course is not worth playing.

Terrible- 6HOUR ROUND!?!?!?!?. There is zero organization here. Went on a busy Saturday afternoon and there was no starter! Paid my fees and had to go searching for a cart around front. Went to the 1st tee box, another twosome had a tee time for 25 minutes past mine so I asked them to join us to keep pace going. Not once do you see a ranger or any staff member on the course. Nothing is more frustrating then not regulating the pace of play. There was a 4, a 3, a 2, another 4, then my 4, then a singler!?!?! Who lets a single go out on a weekend???? Then the dopes in front of us thought they were pros(they were terrible!) Played from tips, waited til group in front of them was on the green on par5s to tee off! 6 HOUR ROUND... I repeat.... 6 HOUR ROUND! I got two words for this course: NEVER AGAIN.

First of all if I could write a review with no stars that would be my choice. The first time I played this course it was gorgeous. That only happened once, even then the green on the par-3 6th hole was still bare. I have never seen this green in good condition even in the spring. Now the whole course is like the 6th green. However my biggest complaint is the pace of play of the people who play this course its not once in awhile its all the time. When two of you go out and take 5 hours to play 18 holes, thats not golfing its loitering!!!! Im sorry if you have nothing better to fill your day. Try spending time with your dog or your kids and not holding up the golf course. What other people are saying about the details and conditions of this course are true. NEVER AGAIN.

I played this course when it was new, then called Deer Run. Boy what a nice challenging course. I played it yesterday. What a joke. The fairways AND greens were hard as a rock. There were weeds on the fairways and rough and stones in the sand traps. The traps on 18 have dirt and gravel in them. There was a fivesome of 10-12 year-old kids carrying their bags that had 3-4 groups backed up at one point. Who allows that on a somewhat pricey course? Daddy know the owners??? Thanks Pittsburgh National. You ruined what could have been one of the areas nicest golf courses. How about at least changing the sign at the entrance. It is no longer Deer Run and hasnt been for years.

Unless your a scratch golfer, can hit every fairway, and can play your round in under 3 hours, dont plan playing here. The course is tight and has thick rough, but dont bother even looking for your ball if its not on the fairway, the ranger is just going to come out and yell at you to speed up play. When we had only 2 holes left and were on pace to finish in 4 hours, the ranger stopped us and rudely told us we had to play faster, that we were holding people up. Meanwhile there was no one behind us. Overall, not worth the money to have some ranger on a power trip yelling at you the whole time to play faster.

Great lay out. Staff could be way better for the atmosphere they are trying to promote. Only way to play this course is through golf now, if not you will be price gauged. Played this course today November 27th 2015 and played a course in butler, lake vue, on thanksgiving day and lake Vue was far superior in condition. I know its late in the season especially for Pittsburgh but between the two Pitt nat should be in better condition and it was not, they over book as well and there staff does a poor job of handling the customers

I live near by and enjoy this golf course. Ive played 6 times this year and all have been between 2:45-4 hours for 18 holes . Granted I usually play very early in the morning . Played this morning and the course is in great shape , challenging pin placements, number 9 pin to be specific! If I had to critique any areas it was fall in the tee boxs. A few are in rough shape and slightly slanted .Staff is friendly , carts are great with the benefit of GPS. Will continue to play here all summer , keep up the good work .

Dont play this course unless you dont mind taking 6 hours to play 18 holes of golf. Yes, it was Sunday but tee times were backed up by almost 20 minutes, and we waited every hole through the entire round!! Also, yardage markers only for the 150. Sometimes, there was a marker on the cart path. Cart paths were however a hazard themselves. All in all, the golf course needs to step up their game if they want to charge a premium for golf. Today, no value and no fun at Pittsburgh National. 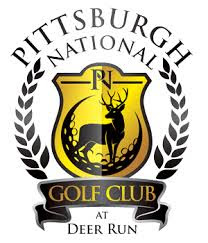 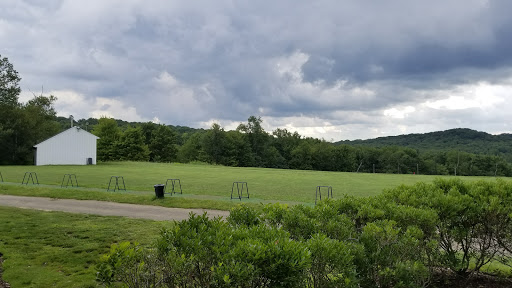 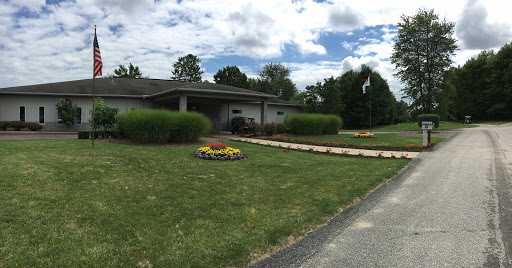 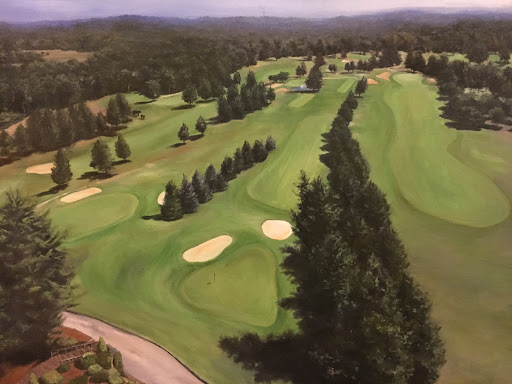 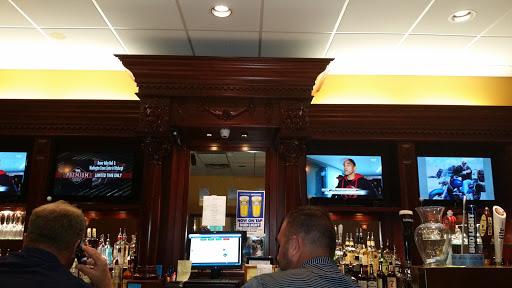 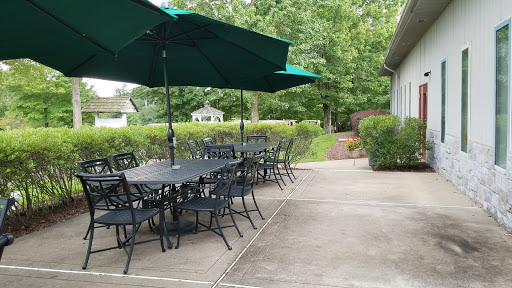 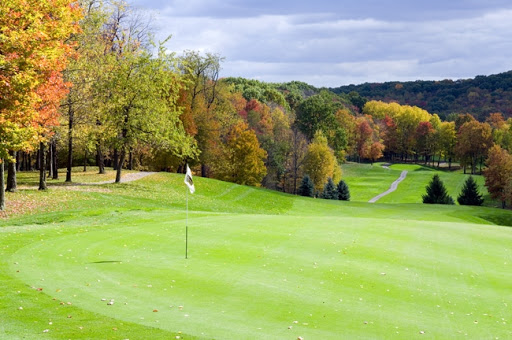 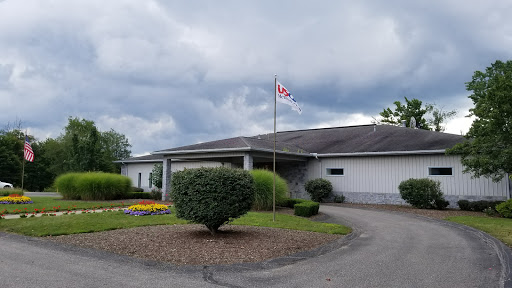 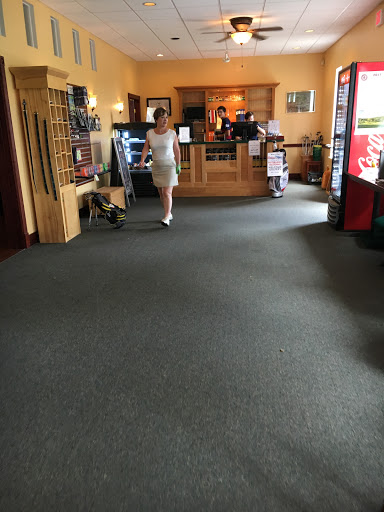 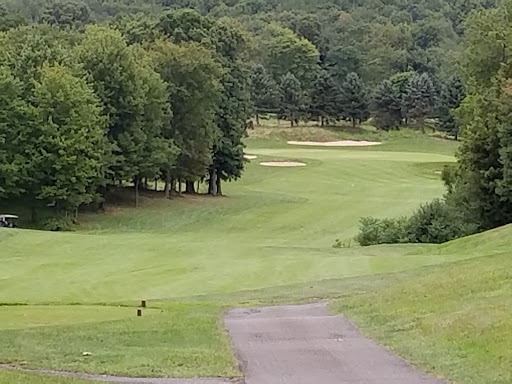 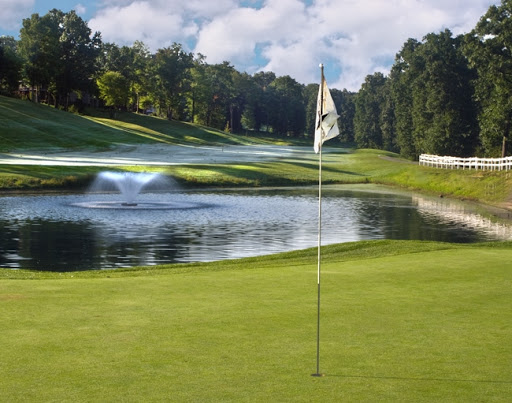 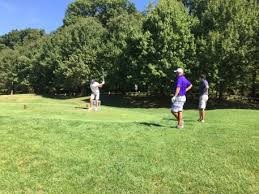 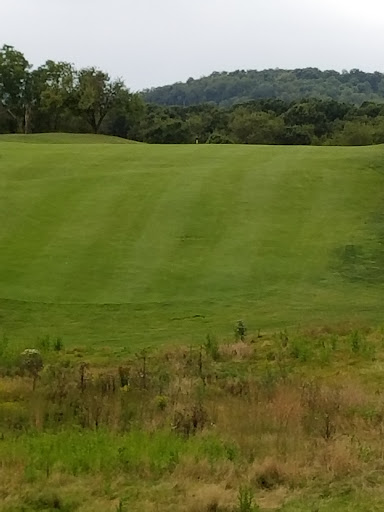 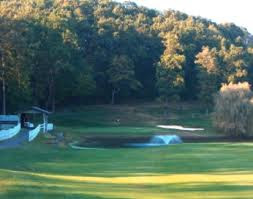 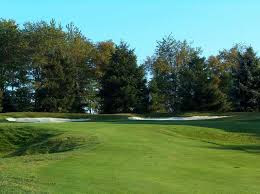 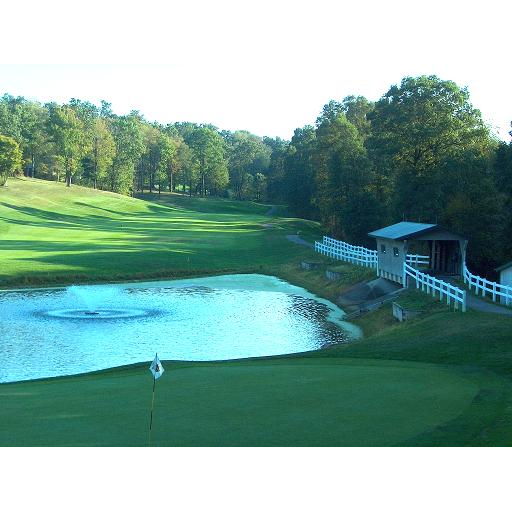 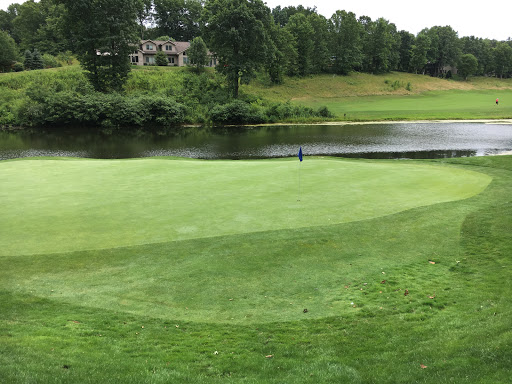 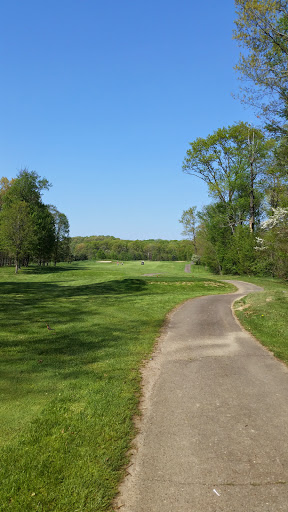