I have been going to mjr southgate for almost 4 years now and have hated the program they had for members because twice this place has screwed me out of a free ticket that I have obviously earned. They gave excuses that it had to be after the opening weekend and then it became after the first 2 weeks of opening to use which is ridiculous. I know recently the theater has been struggling because for Cinemark that opened by the mall and I am aware they are competing for obvious reasons so they renovated and created an "upcharge" since the business obviously isnt doing well and they are trying to make up money for the renovations. The final straw was when I went with my mother today and was very unhappy with how the place is being policed and how intrusive employees have become. I saw a 2 hour movie and had an attendant walk by me perhaps 20 times throughout the movie for what I imagine is to count seats since that seems to be what is going on every 5 minutes. I do not appreciate having a bright red glow stick walking by me constantly distracting me from the film I paid to see...if I knew that is the new thing the theater decided to do to aggravate those who paid them money to see a film, I would have chosen a different seat far from the walkway even though my mother is disabled and prefers to sit as near the the entrance as possible. In addition, when the film finished my mother and I were walking to the restroom that was closer to where our car was parked since the other one was busy and we were on the opposite side of the building. There is no reason for an employee to ask me where I am going when I am simply walking down a hall. Do you want me to invite you to come in the stall with me? Why should I have to make an announcement that I am going to the restroom? I am not doing anything besides walking and I am not bothering anyone. I have had enough of this chain and will be taking my business to the new AMC in Woodhaven. In my opinion, MJR deserves to close as the owners do not know how to run a business and how to treat their customers.

Horrible customer service. I purchased $51 dollars worth of tickets online, when I show up at the theater, they have now power, so we go somewhere else. Its understandable is out of their control. What is not out of their control is to issue a refund. Went to the theater as instructed previously to show my credit card so they could issue a refund. The manager there wanted to give me passes, I wont use those passes, I dont go to the movies that often, let alone spend $51 on it. Im sent away with a phone number to call someone named Donna so they can do it over the phone. I call Donna, who conveniently is on vacation, yet when I explain the situation to the person answering the phone, she goes and asks Donna what to do, then says "she said to leave your information, and shell call you back." Its ridiculous how little they value customers. The manager Devon lacks complete customer service skills. Had no regard of the situation. He didnt give options, whether to give a gift card, cash refund, or credit card refund. I wouldve been fine with any of those three, but not passes that are worth less and have an expiration date.

Im very disappointed with Southgate MJR due to a situation that happened earlier tonight. The staff needs to be completely honest with their customers sat the desk when you get your tickets. I bought tickets for my daughters to see the Rated R movie, the Gallows. We did our research long before we went to the movie to see if I got the tickets for them they could still go and watch the movie. Every website we checked confirmed this. If an adult purchases a minors ticket for them and gives them permission they should be able to watch the movie. So I bought the tickets and they went to the theatre and then I got a call saying that a worker would not let them in the theatre. The cashier need to ask for ID if you have stipulations for age before they even go back to the theatre instead of asking for it when they go to enter the theatre. I had to forget all my plans for the night and waste even more money on a movie I didnt want to see. Please fix this issue.

I was going to MJR for a very long time, ever since I was a little boy. I cant tell you how great the service was. I ended up stopped going to MJR due to moving away. Until I came back to Taylor, Michigan ((My current location)) And with alot of free time now. I decided to go back to MJR last year, and, of course, there was a couple changes to the place. But, I go through the experience once more, and it was just like how I remembered. The service was great, the quality of the theaters were amazing, very clean, really great. I give a 1 million out of a 10 plus experience for MJR Theaters. I am pretty sure that all of the negative comments that were posted were just because those guys just wanted attention. The only downside that I can think of that is inside of the theater is the lines. Besides, who doesnt like waiting in lines?

I rarely go to the movies, mostly because of the prices (tickets and refreshments) and the poor experience. Im happy to say that the MJR theatre was a very pleasant surprise. First, the ticket prices are several dollars below other nearby options. Second, the overall experience was very nice. The place was clean and I didnt stick to the floors (except around the concession stand, lots of spilled pop on the floor there). The scenes are huge and the sound is great - not too loud, and not too soft. The seats are also quite comfortable. The only downside to my visit was the temperature of the room. It was far warmer than I prefer. Overall, though, this is a great place to see a movie. Itll be on my short list of theatres to visit in the area.

Never had to bad of an experience with this place. Today the credit card machines went down. I didnt have cash, so I had to use the atm machine, which charges 3.00 and the bank charges you as well 2.00. I asked could we receive a discount because of the inconvenience, and having to pay more for the atm. The young lady which was very nice said she had to get a supervisor which understate, the supervisor came out and said I have to get my manager, which he came out and then he said he have to ask his manager which she never came out but wasnt able to assist! Very bad customer service. Still not sure why you have 3 supervisors who cant make a decision. Would have just left, but my children wanted to watch the movie

I have a theater much closer to my home which I adore, but this is the one my work friends and I all live equidistant from, so we often frequented this theater. I really it was always clean, which is a huge point up as far as the average theater is concerned. Aside from that, it was just a cool theater... Until recently! Im giving this 5 starts because they recently installed the motorized reclined seating I love at the theater closest to me. The foot room alone makes a huge difference! I dont remember the pricing being anything but average, and I never got anything from concessions, but its a clean theater with comfortable saying and a great variety of screen showings. Isnt that really what you came for? 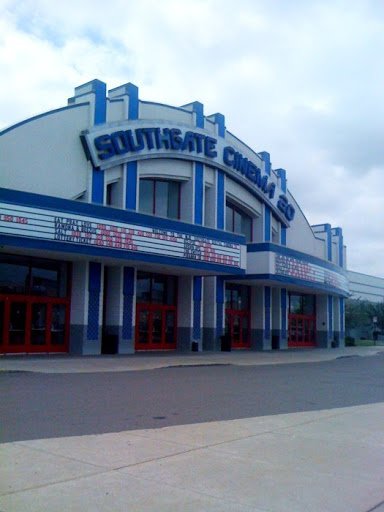 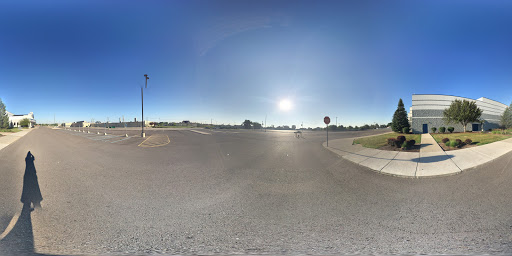 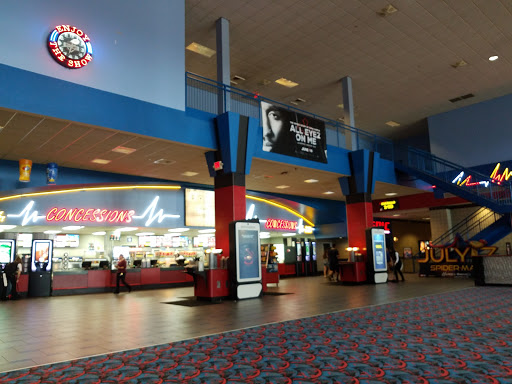 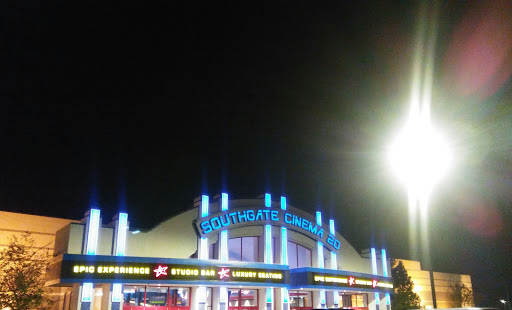 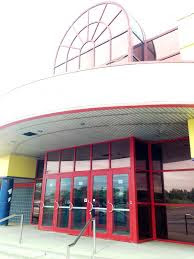 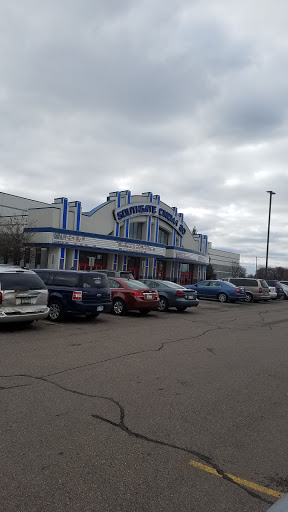 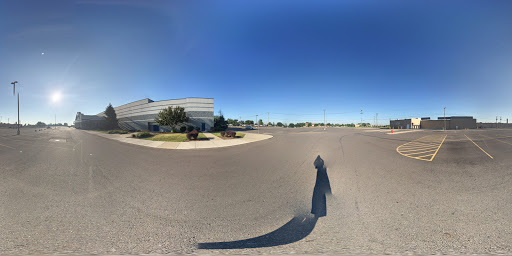 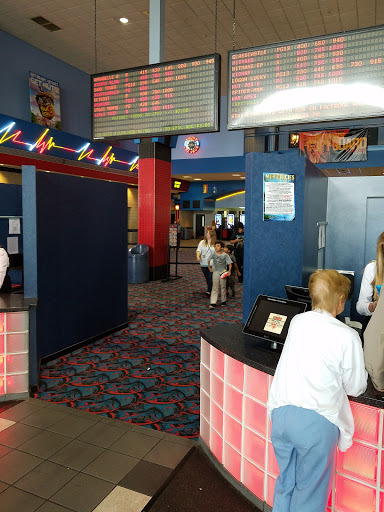 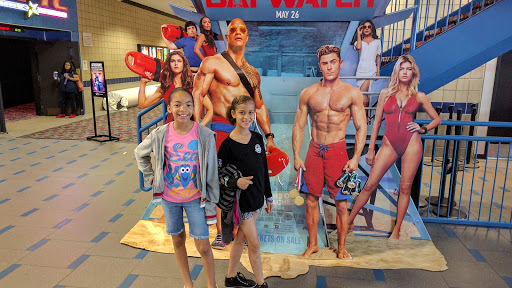 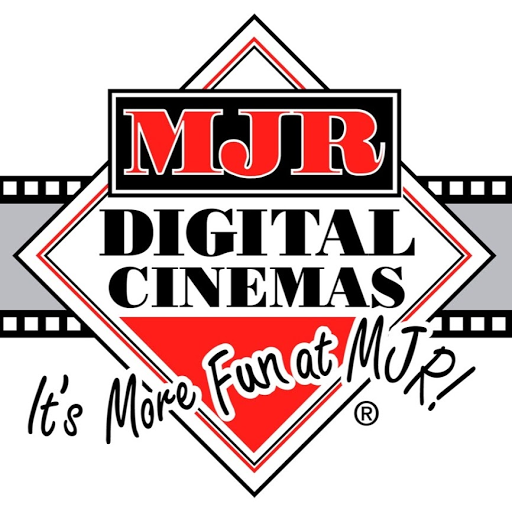 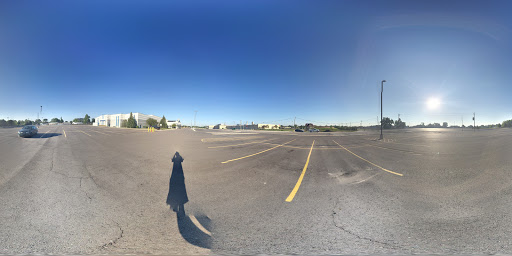 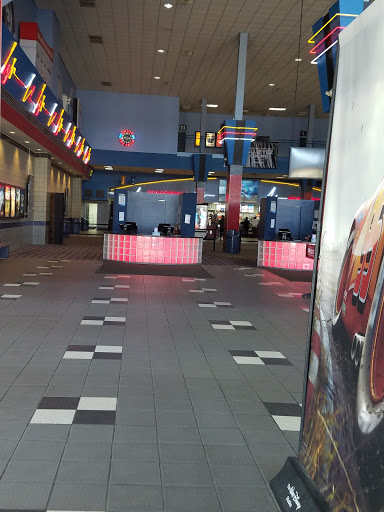 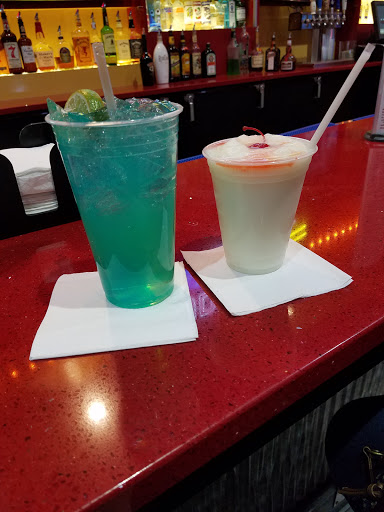 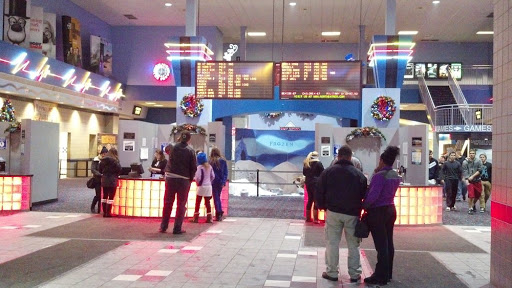 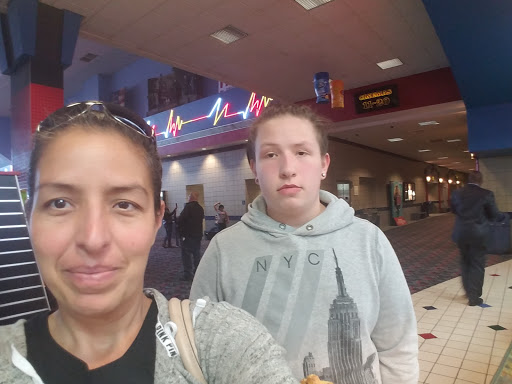 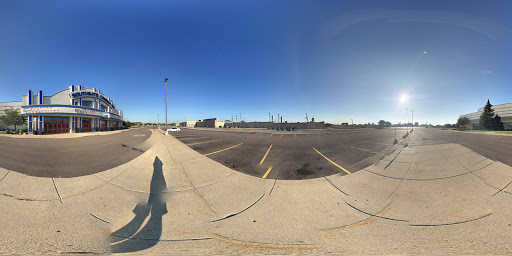 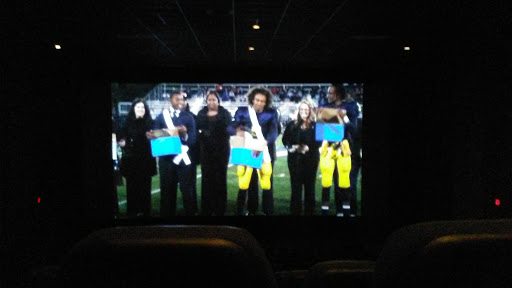 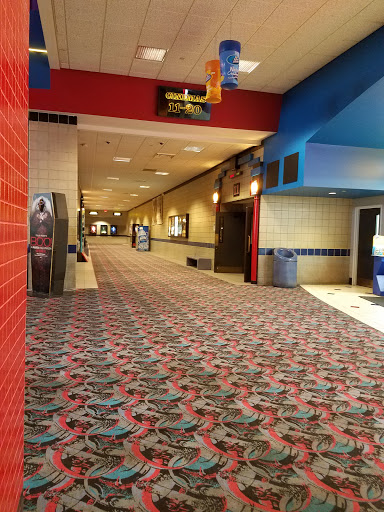 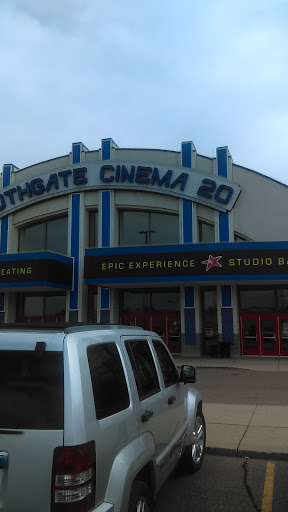