So as i searched for a place to take my son on his 8th birthday this place came up and I looked through the reviews. A large amount of them were negative but Im the kind of person that will give anyone the benefit of the doubt. And i have to sadly say that this place has earned all those bad reviews. As a bowling, arcade, and laser tag venue its actually nice. The floors are clean and everything seems to be up to date. However that being said the staff i have to say shame this place. Nothing will ruin a business more than bad customer reviews. And like i said this place earns it. Not the whole staff is this way but the two that i encountered unfortunately over shadowed the employees that did a good job. Two people in this establishment were down right rude and condescending and one of them went as far as being truly insulting by turning their back on me after expressing themselves with a snarky remark . Needless to say after my son and his friends finished their laser tag i promptly left to cut his birthday cake at a different venue. The way these two behaved showed that not only are they rude but that it seems to be tolerated by management. The reason i say this is because they expressed themselves without missing a beat and it showed to me that they have done this before. Its really poor quality customer service especially at a place thats supposed to be "family centered" . As i explained before i wanted to give this place the benefit of the doubt but they not only failed they also validated all the complaints theyve received. I very much doudt that with the level of staffing they currently have this place will last for much longer. And that is truly sad to say because the arcades and bowling alleys that we all enjoyed as young kids are slowly disappearing. In this day and age the saying of a happy customer will tell 5 people while a unhappy customer will tell 10 people is not only relevant but multiplied with online reviews. I truly wish i would have listened to the reviews and stayed clear of this place so that my sons birthday would have been so much more enjoyable.

We just had my sons birthday party at Pinz. They were running a little behind, but the kids amused themselves by running up and down the ramp & noone seemed to mind the 10-15 minute delay. Our server, Sue, was very pleasant & helpful. She even brought water out to the kids & brought them all into the party room b/c they had worked up a sweat by running around. She did bring a menu into the party room & set it on the table, explaining that we could order food or drinks for the adults. She didnt explicitly state that it wouldnt be included in our package, but I had read the details & knew what was included. I actually tucked the menu away, so that I wouldnt have any issues with extra food being ordered. The boys had a lot of fun playing balladium & laser tag. My son did get a little upset when he heard the 2nd group of kids got to play teams, while his group only played everyone against everyone else, so I wish I had paid better attention to the girl who ran it. I had to run to find her when the time was up, to switch games; but, other than that, it went smoothly. All the kids had a great time & I would definitely book a party there again. There were no surprises when Sue delivered the bill at the end. Before I booked the party, we were quoted a price for the Extreme deal party (which included 3 pizzas), then I paid $16 each for each additional child. It was exactly what I was expecting. All in all, I was very pleased.

Management and service was terrible. We got there and they only had a small number of waitresses (I only saw 2) on staff on Black Friday, and they were split between the bar area and the bowling area. The waitresses were being asked to handle about four times too many tables and as a result our meals were highly delayed, orders not taken, etc.For bowling we had the same kinds of issues. 1.5 delay until we could bowl even though there were five or six lanes that were visibly open and unused. Perhaps they were all broken or reserved, at that point I didnt bother to ask. Either way, frustrating. Once we finally get set for that, get shoes etc they tell us were going to be capped to 1 hr of bowling, no option to pay per game or bowl longer. The pinsetters malfunctioned for us about one frame out of every ten, and the lanes were not properly conditioned.Its a shame because I think this could be a pretty nice place if they just ran it better.

I went here as a weekday double date with some friends from out of town. The bowling was great! My only complaint was that our group purchased 2 frames, but one of my friends arthritis started acting up and we elected to not play the second frame ($16 for 4 people). The staff/manager seemed shocked to think we would have the audacity to ask for our money back for services not rendered. This wouldnt have bothered us, but this came after VERY slow and unattentive service. The pizza we were served had raw crust, fortunately the staff and manager redeemed themselves by taking the pizza off the check (which none of us ate) and comping us $20 in arcade cards. I would recommend this place for the bowling (just make sure you choose the correct amount of frames you want to play) and the arcade, but would highly discourage you from eating there for a meal. I am sure its a great place to go to the bar and watch a game too.

Was at Pinz for the Vince Wilfork event-event was great- Mr. Wilfork was great- then it went down hill. Took over 30 minutes before our waitress finally took our order. She did not check to see before hand if we wanted a drink. We gave here our meal and drink order. My wife ordered the large buffalo chicken wing with extra blue cheese. She got the smaller dish cold and no extra blue cheese. She asked a few times for extra blue cheese-nothing-it took 25 minutes for the chicken wings to come out. Finally after another 25 minutes the other three meals came out- My burger was burnt-obviously it had been under the heat light for awhile. My sons mini burgers were burnt as well. It took another 30 minutes to get a manager to take all the meals off the bill. The waitress and the manager did not give a damn about the lousy service. It will be a cold day in hell before I step inside Pinz! -John F Franklin MA

Overall, Pinz is a great place. However, of you do plan to come, be prepared to get what you pay for. Bowling is more on the expensive side, do to the fact that there is in lane service and music/multi projectors with different shows. If your planning on going to the arcade, plan for that to go by quick. Obviously they are competing with Dave and busters and Ryan Family Amusements, with almost every game being $1. However, there games are up to date with the latest games. Oh, and dont expect the best gaming performance. The card readers are outdated by a lot and it takes forever for the tickets to go onto your card, making it a big waste of time, making it more likely for you to lose your tickets! (Like, seriously?)Can we have a 1/2 games day? Anyways, moving on to the laser tag, its really fun . Cool design and awesome gaming. Overall, Pinz Is a good place. 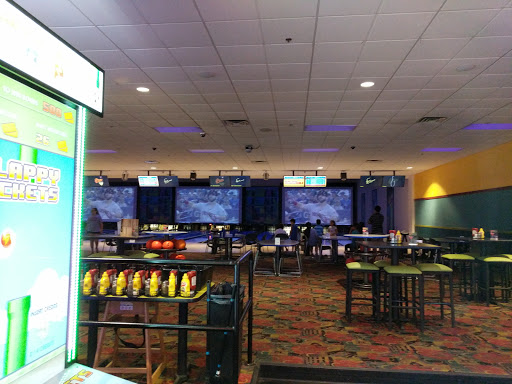 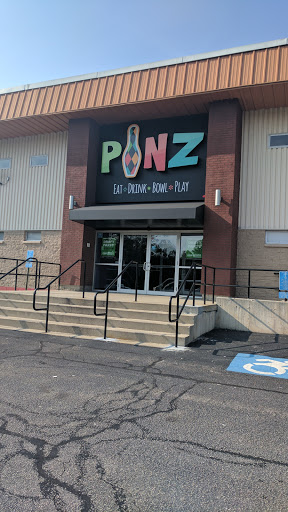 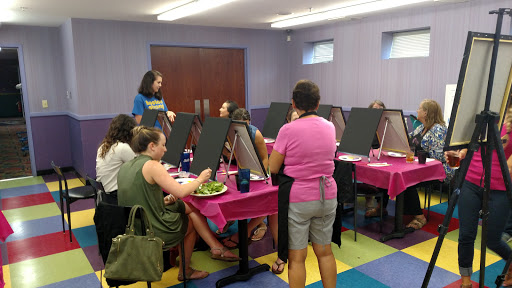 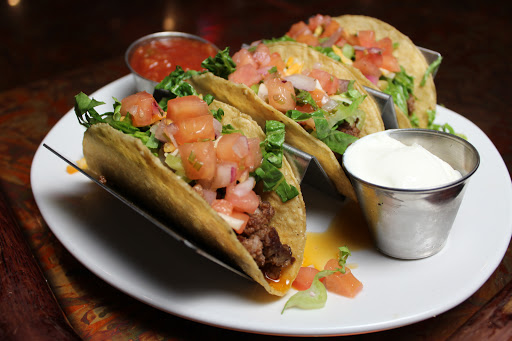 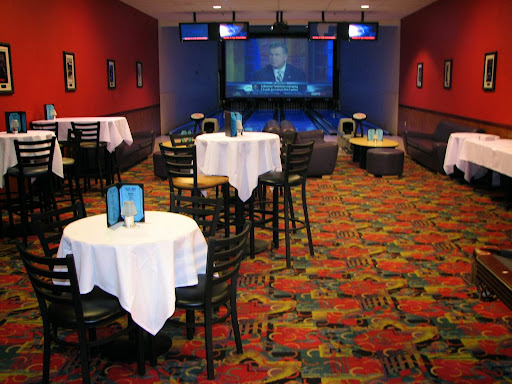 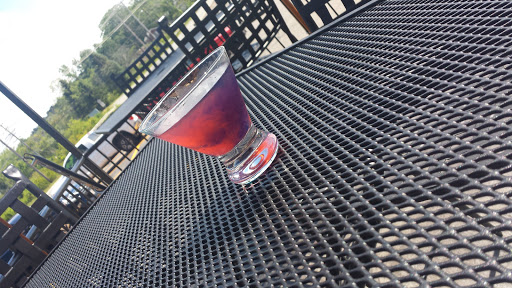 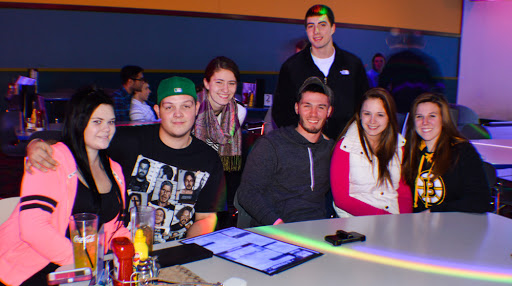 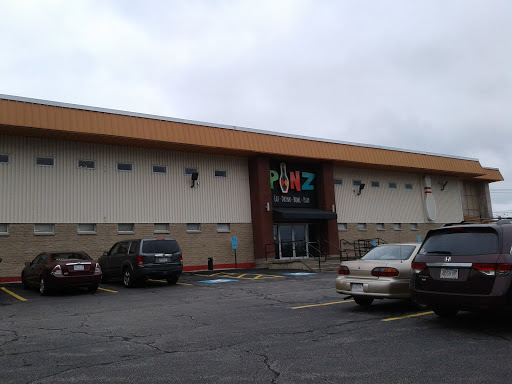 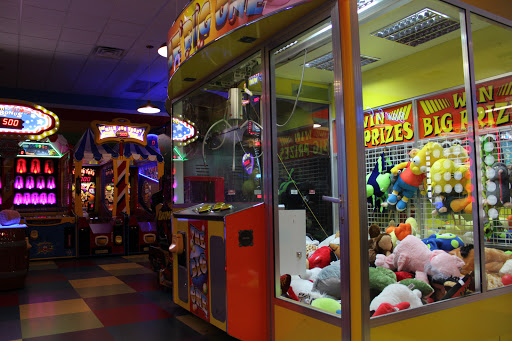 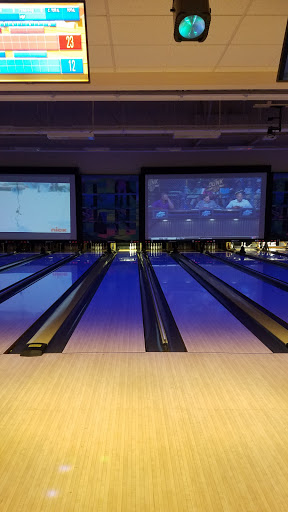 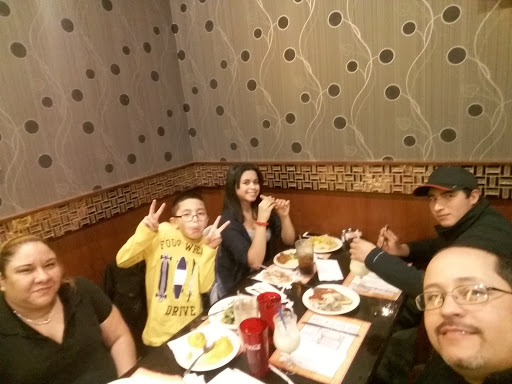 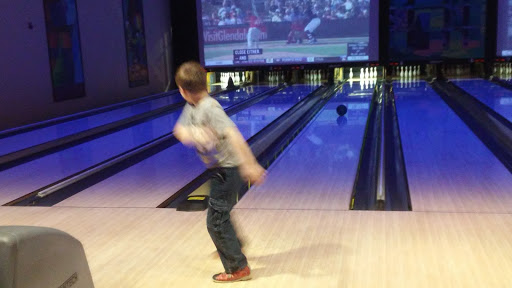 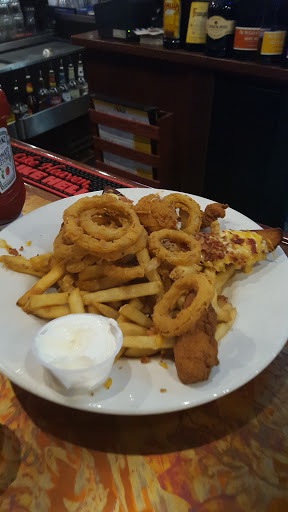 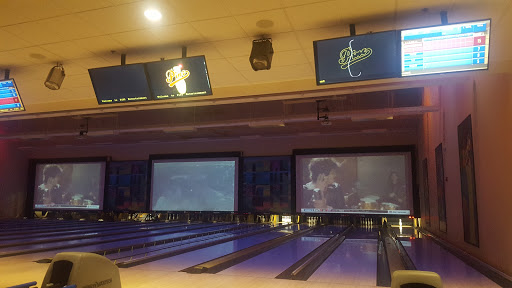 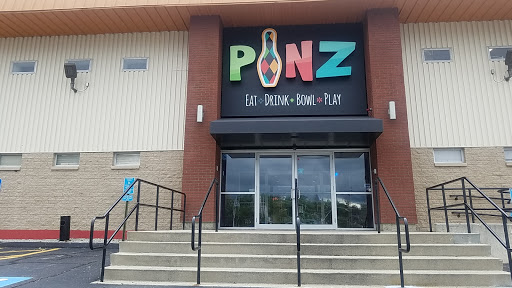