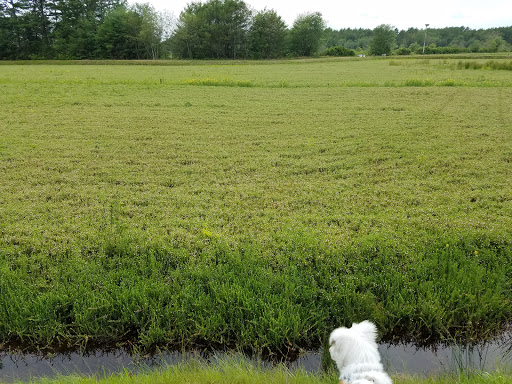 Our site was awesome, thats the only thing I can say was good about this place. When we got there we had to wait in a long line to register, even though we had pre-registered online. There was a sign only one person allowed inside at a time, No one followed that rule except my husband. We got registered then headed off to the campground. There were people cramming 3-4 cars and 3-4 tents into each site, some of the cars they had to park in the road, that made it hard to get around them. The bathrooms were so disgusting, pee on the floors so there was a yellow river to the drain, in every bathroom. There were used tampons in the showers, just so gross.... Some one wrote on the toilet seat with blood. Dont know how many times I found the toilets full and not flushed. The bathroom had only 2 showers for 31 campsites in our loop. The mens bathroom urinals had never been cleaned, they had a inch thick build up of pee under them, just hanging. THE SMELL in both men & womans bathrooms was horrendous. Ten oclock was suppose to be the quiet time, NOPE!! Yelling, screaming all hours of the night, we even got to hear a husband and wife have a huge fight. One of the other campers told them to quiet down, and they got yelled at, to, "shut the F**k up". Dogs barking all the time. NO ONE came around to enforce the rules. We go camping to get away, enjoy the quiet and the nature, this was a joke. It was too crowded, filthy, and loud, youd hardly knew you were in nature. Our back yard is quieter and peaceful. NOTHING is enforced !! The DCR needs to enforce rules (# tents, cars, people in a site, and the noise) . We went down to the lake to go swimming , and when we got there we found out, it was closed because of bacteria, Maybe someone should have told us that, when we made reservations. This is a destination for young people to come and party. Nothing wrong with that, except if you are trying to camp with your family and kids, you expect different than what we got. It was just to much extreme loud music and drunk people wandering around the camping area yelling and being obnoxious, our daughter was confronted by a guy there, who said some pretty bad stuff to her, husband wanted to find him, and put him in his place, we talked him out of it. WE WILL NEVER BE BACK !!!!

My family and I have been camping at Myles Standish State Forest every year since I was 6 months old up until I went away to college. It was always a great way to spend a week or two during the summer. Completely disconnect from everything. With such a large campground its hard to review it all at once. There are several camp-site ponds, some public day-use beaches, equestrian trails, and tons of biking, dirt-biking, and hiking trails. I would recommend Curlew Pond for camping, its a pretty quiet pond, and most of the campsites have direct access to the water, though some are down a steep hill. The bathhouses are kept quite clean and were rebuilt about 10 years ago. What better way to spend a week then swimming, hikes, campfires, and fun. If you want to take some time out of the park, its not a long drive to Plymouth and you can see some historic sites and do the whole tourist thing too.

Curlew pond August 2013. Site is sprawling pine forest on a clear lake. Fully occupied by a very mixed population of campers. The sites were not well cleaned; our site had as many cigarette butts as pine needles. The 2nd bathhouse had some issues including the handicap shower, which did not have hot water and you could not select which nozzle the water came from; Water sprayed out onto the floor through out. The above was why it wasnt 5 stars. The office staff knew their job, did it well and offered excellent directions to the site. They also announced the 24/7 number for assistance. The lake was clear and wonderful. 10pm quiet time was closer to midnight:) You were aware of the park staff making their rounds, but they were not intrusive. We are lucky to have our state park system.

It was okay. The site was dirty with cigarette butts but otherwise clean and there was a small pile of kindling by the fire pit. Stayed near Charge Pond which was clean and not too crowded however it was a rather small beach site. The camping sites where way too close together and for three days we had to listen to explicit rap music at full blast from neighboring campers. The facilities were cleanish but the floors were consistently soaking wet and the bathroom reeked of feces. My biggest issue was with the other campers. If there was more space between sites, it might not have been so bad. Our second night there was a large group of unsupervised teens running and screaming through the woods until midnight. I might go back...

First time camping here and as soon as I arrived and checked into the headquarters, one of the staff members who wasnt even taking care of my group was incredibly rude to us. Giving us highly unnecessary attitude, making rude comments, etc. We get to our campsite, and the site we were supposed to have, and reserved for, was completely filled up so we had to move to a completely other campsite. Not cool. Really cramped site too. The bathroom was absolutely disgusting, waste all over the toilets and even in the showers. Literally the only good thing about the trip was the lake we swam in. Beautiful lake and decent little beach. All in all not the best experience.

12,000 acres of beauty-- as big as many towns in Massachusetts! Miles of hiking and biking and horseback riding trails. Many ponds in the park and both tall and scrub pine forests make for a great place to explore. Good guarded swimming beach at College Pond in the summer. Campgrounds are well maintained. Bring whatever you need as there are no stores in the park. Enter from 495 via Route 58 to Cranberry Road in Carver or from Route 3 via Long Pond Road (Exit 5) to Alden Road in Plymouth. Park headquarters/campground registration is on Cranberry Road in Carver.

Beautiful forest and great place to explore. Camping horrible. Nothing is enforced, and it is clear that it is a destination for young people to come and party. Nothing wrong with that except if you are trying to camp with a family with kids. We ended up packing up at midnight due to extreme loud rap music and drunk teens wandering around the camp area yelling and being obnoxious. Ranger only drove through once at 6pm. Camp site ok. Cigarette butts everywhere and had to pick up garbage everywhere. If camping with kids, dont suggest.

I have been camping here for years, the campgrounds were not cleaned before our use we started the season here and ended it as well, something has to be done my sister got sick i think by the horrible condition of the bathroom the smell could make you vomit, it was never like this before. I had seen most of employees doing nothing, but being nice to the host camp site to which i understand they are supposed to clean bathrooms. I will probably never go there again and camp. 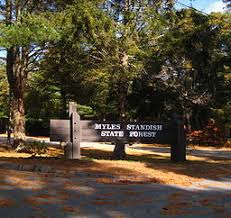 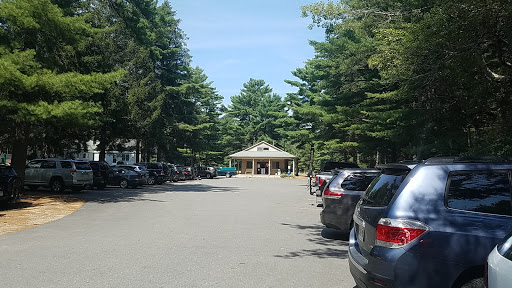 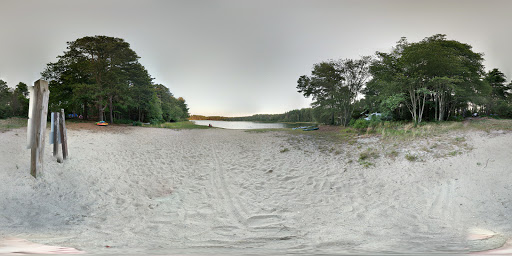 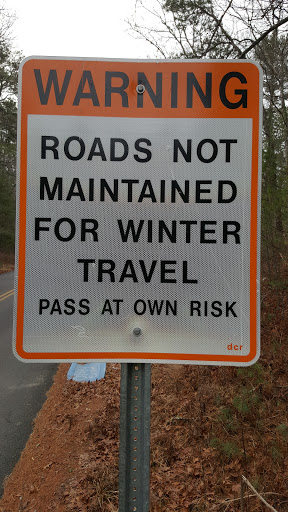 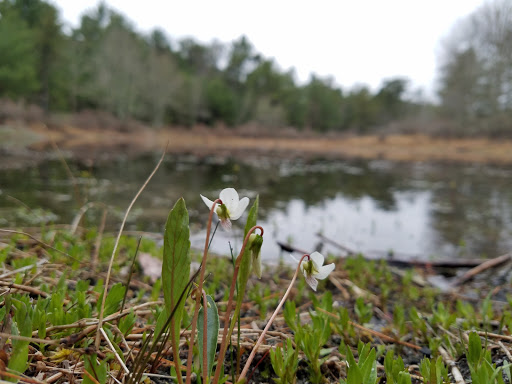 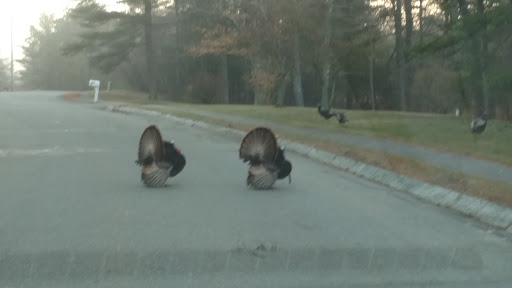 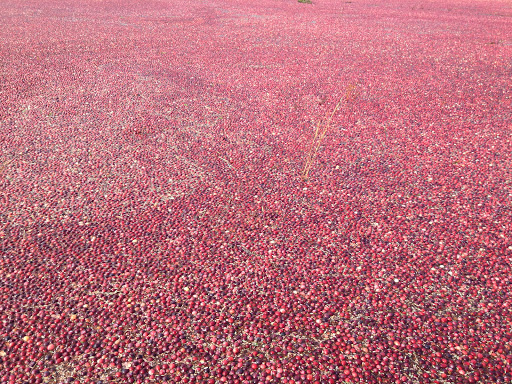 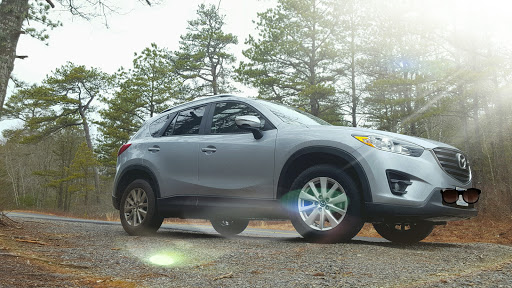 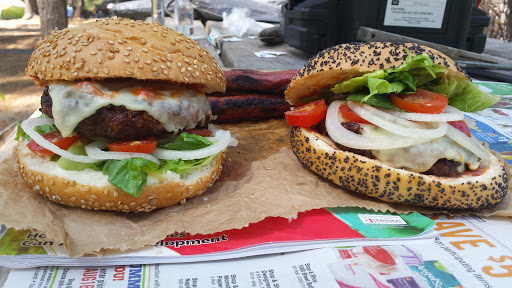 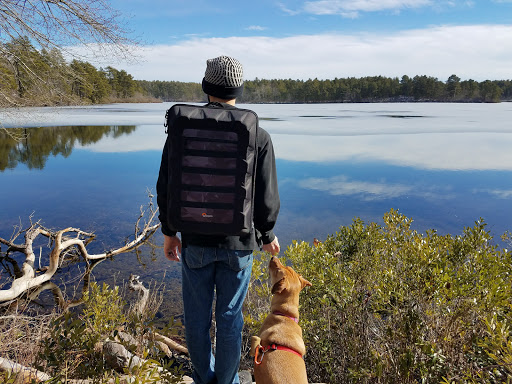 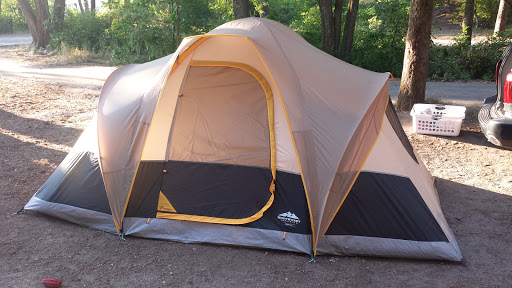 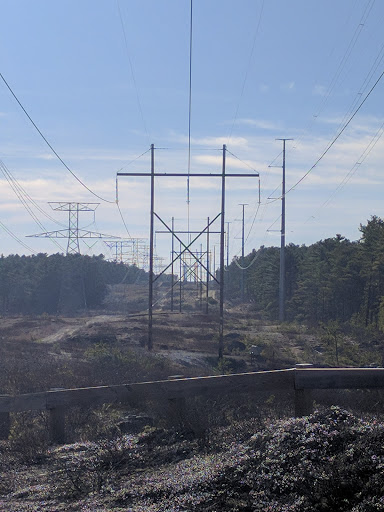 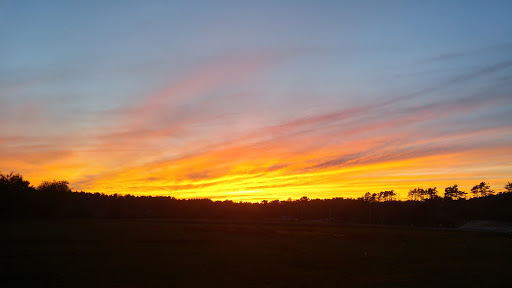 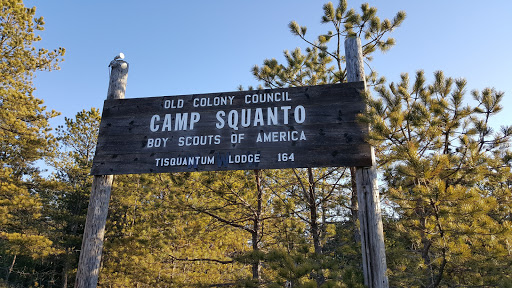 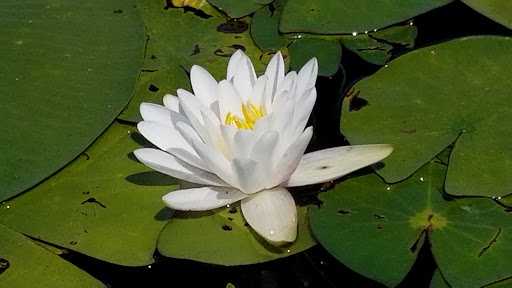 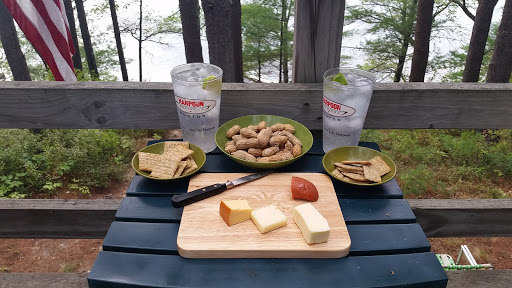 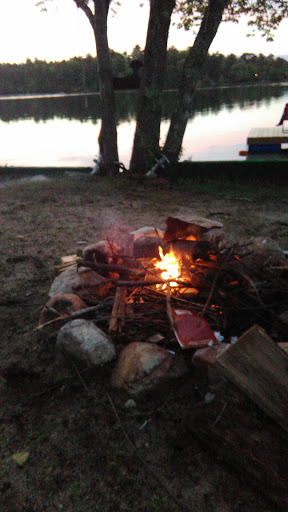