I am very thankful to the manager of the Westown Movie theater of Del. On Saturday August 26, 2017 my family and I attended Westown Movie theater to view one movie but mistakenly found ourselves viewing a different show. I brought this error to the attention of one of the staff members and I was directed to the General Manager during this time I noticed that my child who is autistic and unable to talk was missing from my company. Once I realized that my son was not with me I panicked and was overcome with fear. Your General Manager (a young lady-I cant recall her name) was very professional and courteous she searched the compete theater with myself and helped me to locate my child. I would like to thank her personally and Westown theater for the genuine effort displayed to my family. I am from the Washington, DC metropolitan area and I do not know the area so my initial fear were increased. Once again I would like to thank you and your General Manager for your assistance. This matter was handled in such a profound way. This is something I will never forget, once again thank you.

This is a really nice movie theater. There are not that many theaters in middle Delaware, and while I do not know much about the Westown brand, compared to Carmike or my favorite, Regal Cinemas, Westown has done a great job at this location with a very clean atmosphere and decent amenities. The way they have the concession stands set up where you order your food at one stand, get your own drinks and then go to a separate line to pay helps expedite the ordering process. Even on a night where several larger movies were opening for adults and kids, and at a primetime hour, the theater handles the traffic very well. The seating is nice with comfortable chair, although their use of leather or vinyl can make for a bit of a noisy experience when you hear people moving around in their seats, but I imagine this was the help cleanup of the theater easier compared to cloth. Sound is great with Westowns own Dolby surround system and the screens are crisp and bright. This is my mainstay theater even if I have to travel a good bit to get here.

Usually enjoy going to this movie theater, however, recently a friend and I were not able to see the movie we paid for, in advance; due to the doors being locked upon our arrival at 9:45 ish (movie was at 9:30) Being that we were running about 15 minutes late, we were not allowed in or at least given an explanation. I had no idea that they locked the doors after a certain time as there is no information on there website or Facebook about closing time. I called the next day to see if we were able to have our money refunded and the manager was incredibly rude and did not offer to help my situation. Instead I had to stress the issue and ask for a refund, to which his response was again very tactless. And this would not be the first time Ive heard of a problem with management. The website needs to be updated with closing information for those that dont know and an adjustment in handling customer service would probably be beneficial. Im highly disappointed with this theater that I once thought was the best.

Nice place to catch a movie! Good food and a large variety to choose from, and this theater has a full bar in it. Its also the first (and only, so far) movie theater Ive seen where everything is do-it-yourself: There are no lines for buying tickets because you buy them at kiosks instead of from a ticket-clerk, and you pour your own sodas and grab your own food, then pay at a register. The only complaint I have is that theyre usually out of the pizzas (if theyre there, you grab them from under a warmer), and it takes six minutes to cook new ones, so if youre in a hurry to get to your seat it means youll have to skip the pizza, or wait the six minutes and possibly miss the beginning of the movie. However, I will admit that they have actually brought the pizza into the theater to hand deliver them, but that has only been twice (out of 10-15 times) and both times were when the theater was not that crowded.

I went to Westown Movies tonight and was very disappointed. I had checked the movie times yesterday morning and showed up with my four year old and a friend with her four year old to watch the movie Trolls. We were surprised to see that the 6:55 time was not available for ticket purchase. We soon learned that a private group had rented the theater that Trolls is shown in and they had cancelled the Trolls 6:55 showing yesterday afternoon. The manager and general manager never apologized. They told me that Trolls was a month old movie and we could see Moana instead, even though I stated that the kids did not want to see Moana. Going to the movies is a treat for our kids and unfortunately they were not able to see the movie that they have been waiting to see. The customer service here is deplorable. I would not recommend Westown Movies to anyone.

Typically my wife and I come here for a movie night however this evening we arrived at 6:35 for a 6:50 viewing of Split. Sometimes we purchase tix online ahead of time but we walked in saw the time still posted assuming it was still open, we grabbed snacks and drinks and waited in line for 10 minutes before being told it was now sold out! The girl working register tried to sell us tickets for the 9:00 show. Then any other movie possible. We drove 45 minutes here. Now there is not a movie we are interested in nor are we going to wait over 2 hours to see it tonight. However with the items totaling $22.50 the girl thought we should pay for pretzels with cheese and hotdog with cheese. Sorry Westown you kinda screwed us with listing availability then selling out immediately. Definitely done here. Annapolis will be my new movie spot

LOVE the WESTOWN THEATER !! I live 30 minutes away and very happily pass my local theater on the way. Why ? The Carmike theater in Dover Delaware is a dump. . Westown offers early start times (as early as 11:00am !), Has a GTX theater that is ABSOLUTELY worth the admission price, Has White Castle burgers at the concession stand, They are always scheduling speciality shows (I have seen E.T., Ghostbusters, Grease, & The Breakfast Club at their Sunday classic movies program-($5.00 admission !!)- in the past few months, with all proceeds going to local charities) RAIDERS OF THE LOST ARK & JAWS ARE COMING UP SOON !!! Just an amazing theater & ABSOLUTELY worth the trip. Do yourself a favor & leave Dover Carmike in the dust.

At first I was tempted to give Westown ONE STAR, for a very simple reason. They have ruined going to any other theater within a two hour drive for me. I live in Hartly, and it is roughly a 40 minute drive to Westown Movies, but their theaters and concessions and staff are so AMAZING that I cant bring myself to go to any other theater. The concession prices are the most reasonable I have seen for any theater and the staff are all very friendly. The theaters themselves are beautiful. Comfortable roomy seats, clean, and the GTX theater is better than IMAX. EVERYONE should go to this theater. My only complaint/suggestion would be that they build a sign on the highway listing movies and showtimes. 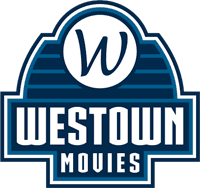 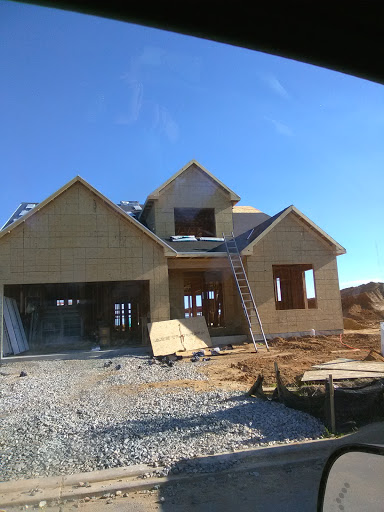 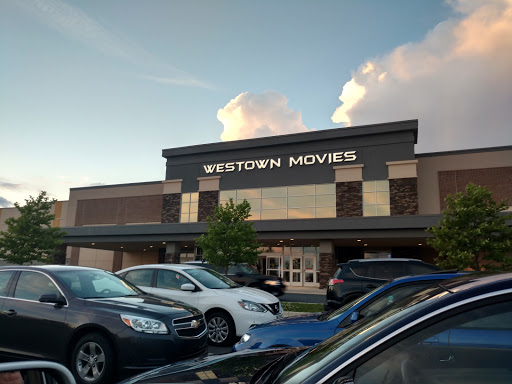 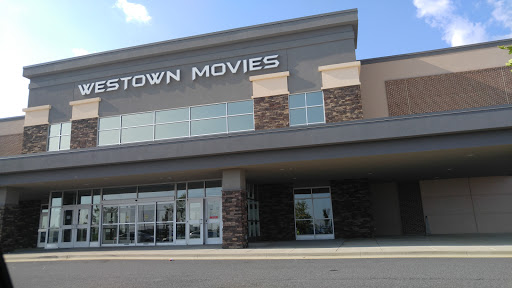 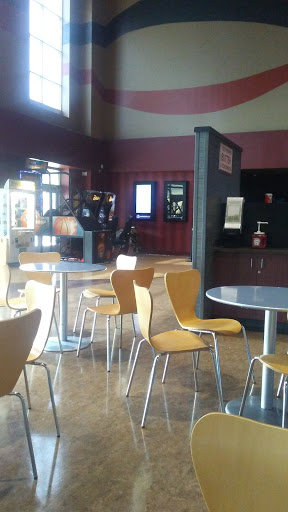 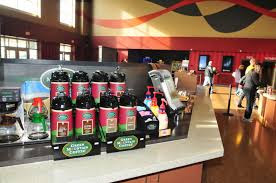 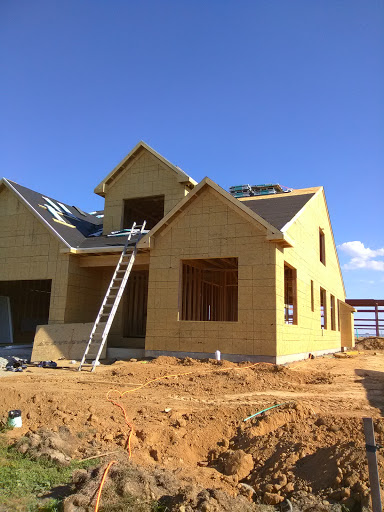 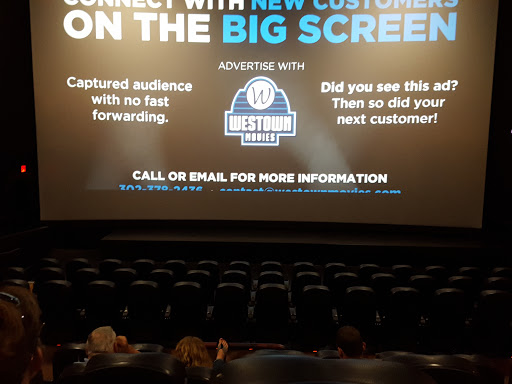 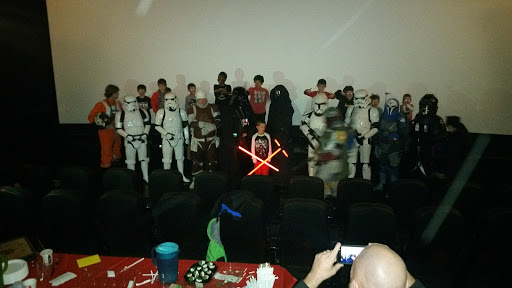 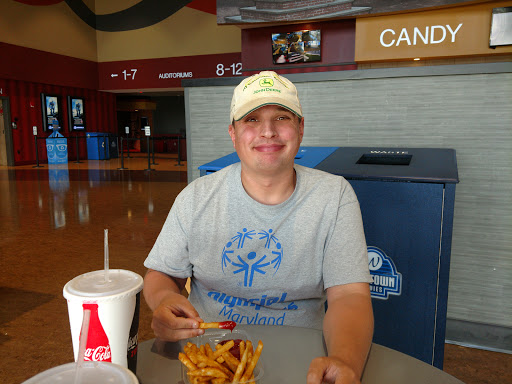 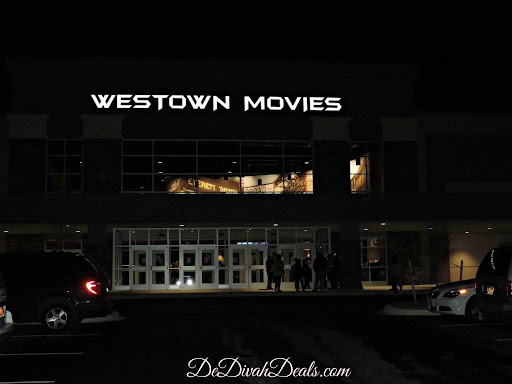 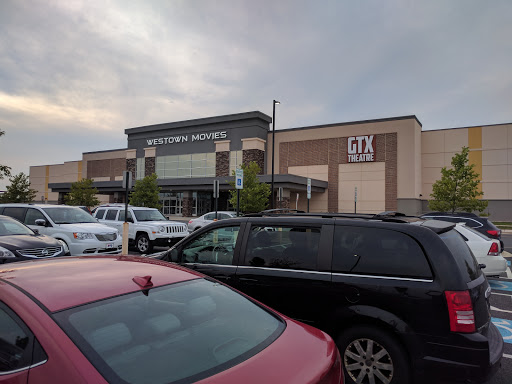 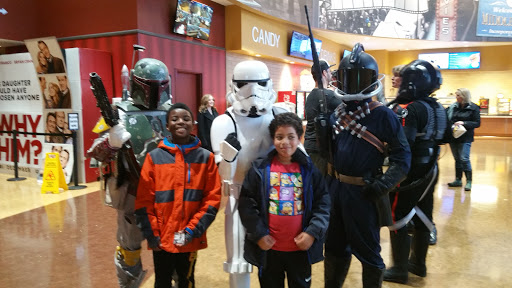 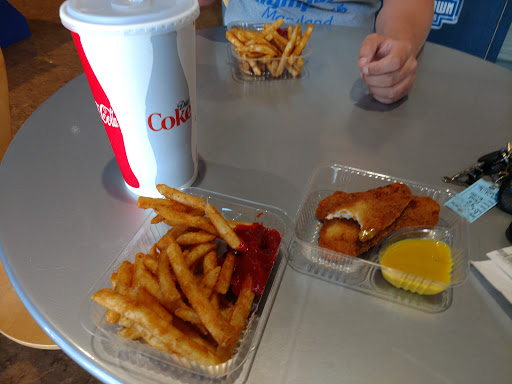 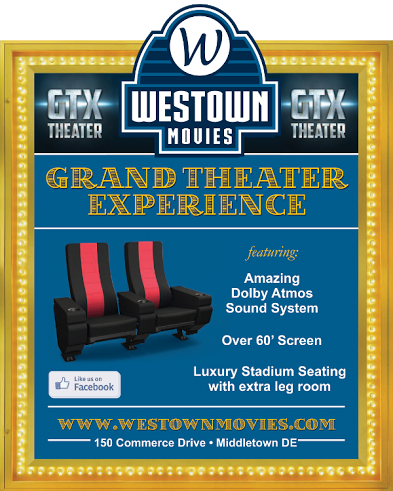