The Maritime Aquarium at Norwalk

This is one trip I will not make again. I was disappointed with practically the whole trip. Looking at the map online the aquarium looked small, I thought I was missing something seeing as how it would cost my family $55 to make this trip.I was wrong, it was as small as it seemed. Anyway, to start our trip, we decided to stop in for an early lunch. Biggest mistake ever! It was quite an expensive little lunch. One Dannon yogurt that you could get for $.50 at a grocery store cost $2.50 so you get the picture. Besides this, there was about 10 different groups on trip here which made for a very packed building with tons of children running around with very little supervision bumping and pushing. We missed well over half of the exhibits due to these groups. I feel that there should be some form of warning to people who will not be coming in groups to know that they will not get their moneys worth when they come on certain days or at least do discounts. Another note is that the bathroom was so small while not crowded a person trying to squeeze past other people outside the restroom and get in pushed the door right into my two year olds face. The only thing my children remember is the jelly fish touch tank that they had to return to 4 times before finally getting in to touch the jelly fish. Each time they passed we waited about 10-15 minutes before leaving the tank to try again later. I would not recommend this aquarium to anyone especially during the summer.

This was my first visit to the Maritime Aquarium. I just moved here with my family to Norwalk. I was pleased to know there was such a nice aquarium close by. The tickets were fairly priced but I was appalled to have to have to pay additionaly for parking. While at the aquarium, my son who is a juevenile diabetic went low and I needed to find him something to drink. I left my husband and other 2 kids behind to find a area that sold drinks. I did not realize the cafe which is part of the aquarium was actually outside of the area that collects tickets... Thinking only of my son... I walked past the guard without thinking twice about it. I was once again appalled to pay $4.19 for a 6 oz. chocolate milk in the cafe just outside the security area.. Once the milk was finished...I tried to return to my family only to be stopped by a rude security gaurd who told us if we did not have tickets we could not get back in. My husband had the tickets. This was rediculous. If you are going to set a system up like this with the only facilities outside the pay area...hands should be stamped or bracelets given upon entry. I have never been treated so rudely! I dont mind having to pay $63 for 5 people to go to an aquarium but why do you need to charge such a rediculous amount for the cafe. I suggest that you maintain lower prices for familes to feed their children and invest in hand stamps as I will not be coming back anytime soon.

This is seriously the best sea food restaurant in the entire Connecticut. They have a great variety of fishes and crustaceans and even some mammals if you are into more meaty stuff. The entry price is 22 dollars if you are an adult, pretty good for a all you can eat. They have some restrictions about how you eat your food but if they are not watching you are okay. When I picked a jelly fish and ate it right there some people were screaming at me but I couldnt understand very well what they were complaining about so I just gave them a dollar. They also have a great after-meal theater perfect for sleeping. They show a movie about the exciting life of sea cucumbers and their sperm releasing adventures and how a snail fought a life or death situation against a killer crab or something. It just kind of made me hungry instead of sleepy but it certainly works great for most people because when I looked around 95% of the people were sleeping, including kids. Would definitely recommend to my family friends and my dog. Totally worth the price, would go there again.

Drove over an hour to arrive and parked easily. Paid $20 per adult and the kiddo was free (under 3.) Over all we had a pretty good time. The exibits were interesting. Its NO Mystic Aquarium by ANY means but its nice if you have younger kids and dont want to pay $30. I think its over priced and upon arrival the clerk asked if it was our first time, we said yes and then he was just like..."Ok have fun." Would have been nice to have someone explain where to go so you dont have to wander around for a few minutes. There was an outdoor enclosure with lorikeets (small colorful birds.) This was a fun experience if you want to pay $3 for a small cup of nectar that you can feed the birds with. There was also some nice areas to let the kids play, a large sandbox and a play area upstairs. Takes probably an hour to view and an additional hour of play time. Smelled funky throughout the aquarium, they need a better air system I think. A good time but like I said, overpriced. Should be $10-$15 at the most.

Love this place. The aquarium is obviously set for children, however as a 23 year old I can still have fun here. They have a lot of touch pools and even one area where you climb under and pretend youre a muskrat .. yes I am still a kid inside. Ive never touched jelly fish heads before! awesome. You can easily spend at least 3-4 hours here -- there was a lot to see. They even let the seals come out of the pool and come out near the walkway, so people can come up and personal with them. I dont really understand the parking in this area though, its quite far from the entrance. Though theres a general huge parking lot right across. The design of this place is really refreshing and a cool environment to be encouraged to learn about all kinds of things. Theyre also super into social media and even have a live stream of the jelly tank they have. Yes!!! Awesome.

PLEASE NEW YORK NEW YORK THE PLACE LOOKS SO CHEAP SO CHEAP DONT PLAN ANYTHING TO GO THERE I GOT RIPPED OFF SPENDING $206 .00 FOR 3 ADULT AND 4 CHILDREN 1 YEAR MEMBER SHIP FOR MY FAMILY WHICH I AM NOT GOING AGAIN BUT NO CHOICE BUYING IT separate WILL COST $30 LESS NOTING TO SEE ENOUGH ANIMALS AND THE PLACE LOOK LIKE YOU GOING TO PETLAND TO BUY ANIMALS AND THE MAXI MOVIE THEATER LOOK LIKE NETFLIX MOVIES THE DIFFERENT IS BIG SCREEN $9.50 ADULT EACH AND $7.50 CHILD EACH JUST TO SEE IMOVIE THAT YOU CAN SEE IT FROM NETFLIX IN HOME TRUST ME I HAVE MONEY BUT I GOT RIPPED OFF MY FAMILY WAS UPSET TRUST ME I WASTE TIME AND MONEY FOR SOMETHING THAT I COULD INJOY DIFFERENT PLACE LIKE BYN OR NJ PLACES ITS WORTH IT PLEASE PLEASE DONT GO THERE ITS WASTING MY MONEY AND GAS AND MY DAY OFF TURNED GOING TO CHUCK CHEESE TO PLEASE MY FAMILY 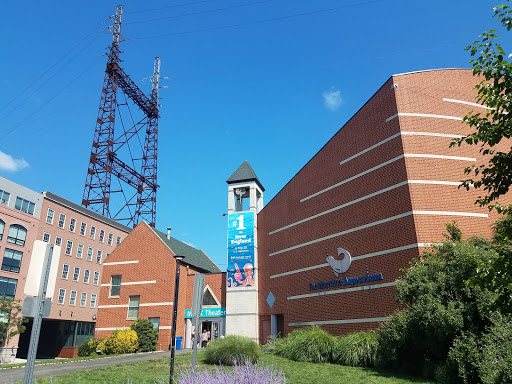 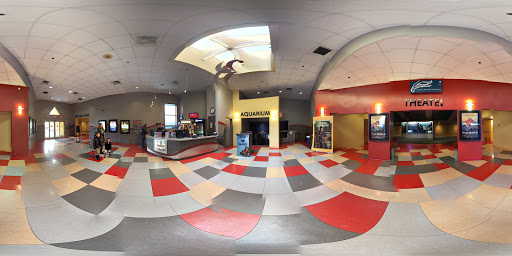 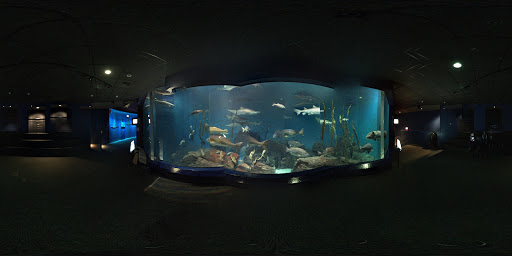 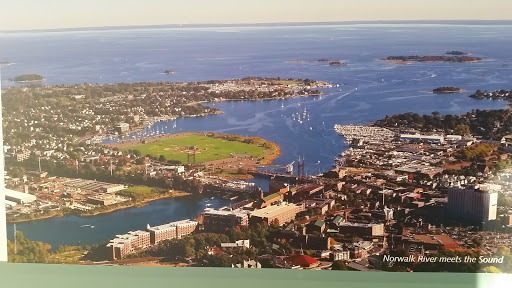 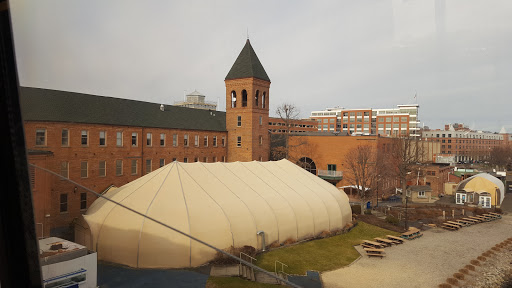 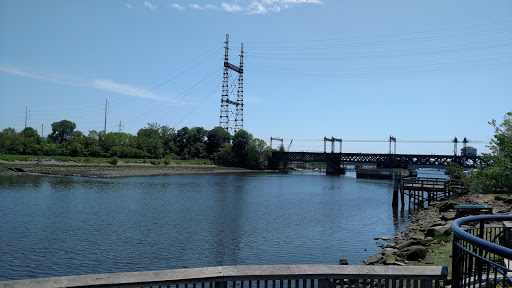 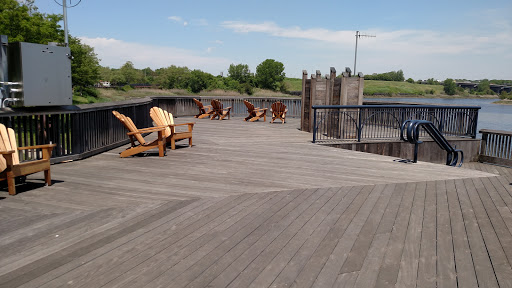 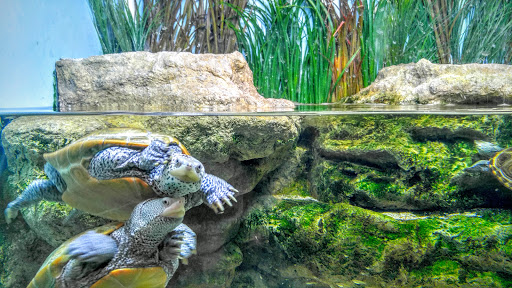 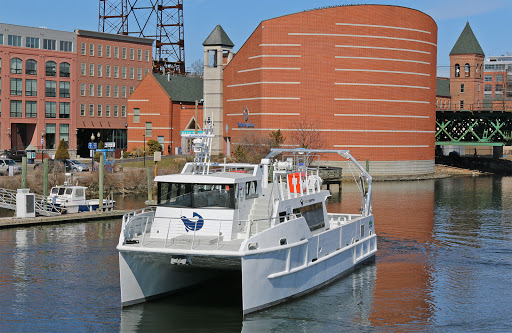 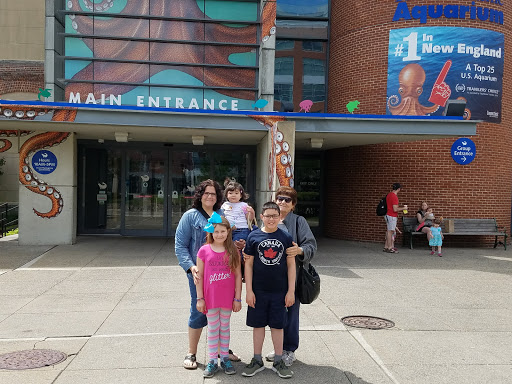 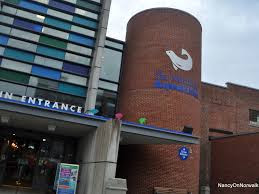 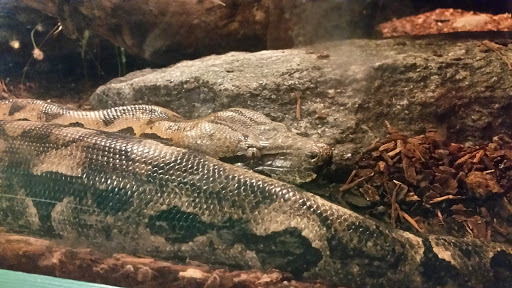 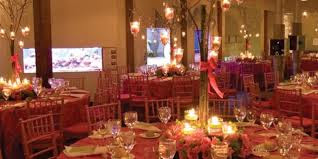 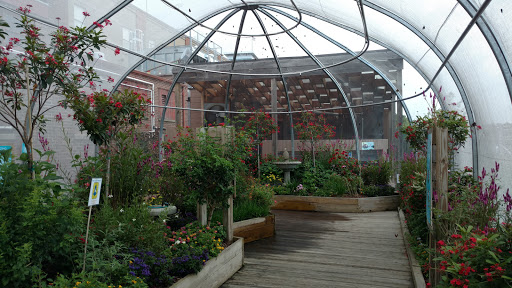 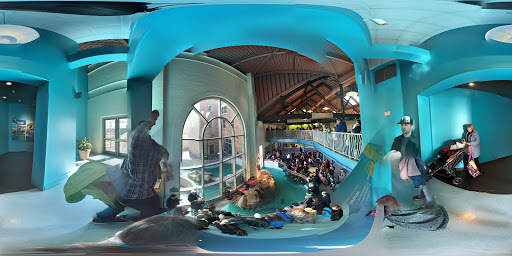 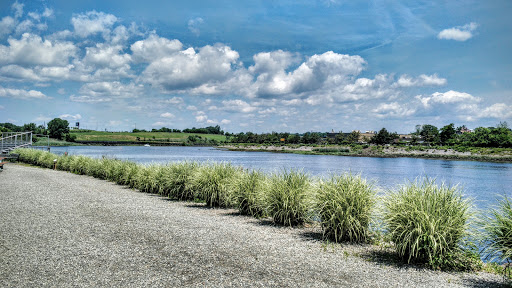 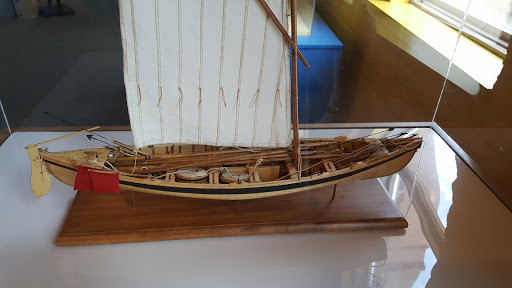 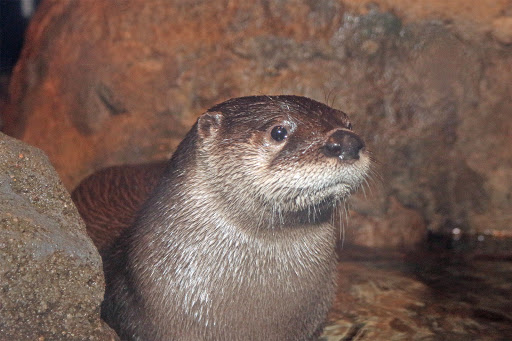