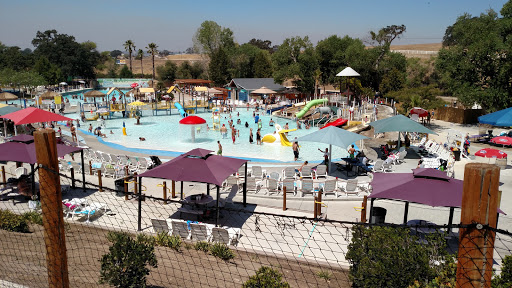 This is a small water park, but a ton of fun. The admission prices are very reasonable (family of 4 (3, 7, and two adults) was $100 - not cheap, but compared to other water parks, certainly reasonable. No charge for parking, cabanas was expensive but with a large group (8 adults, 8 kids ages 2 to 9), was a good idea, and the food was priced fairly for being at an amusement park. Perhaps the biggest compliment to give them was the lifeguards. The lifeguard staff was on point! I dont say this lightly - I had lifeguard training in college, and as a parent, watch my little ones in the water. The young men and women at The Ravine are first class lifeguards. They are well-staffed with lots of guards throughout the park, rotating positions frequently (important for keeping good watch). They were also friendly! They helped encourage our kids down the slides they were nervous about, helped with innertubes at the bottom of each slide, and were not jerks about the way theyd enforce safety rules. Ive seen others give kudos to the Ravine lifeguards, and am happy to add ours! The park has a nice lazy river ("Kickback Kreek"), perfect for cruising around in a tube. They have 2 slides ("Anaconda" & "Viper") that snake down on the SE end of the park - cool sidenote on those is that they let out in a pool that joins right back up to the lazy river. There is a wavepool on the N end of the river. Theres a really nice, good sized knee-deep pool ("Tadpool") for the younger kids (esp. for the 2 - 5 age range, though the older kids also liked the little slides and all of the fun splash-zone things to do there, too). There is a single large drop slide ("Kamikaze") and the other dads and I liked the best, "Vertigo" (though everyone calls it the Toilet Bowl because it does resemble one!) - that one is a tube that shoots you into a bowl, where you swish around 2 - 3 times before dropping through a center hole into a deep pool where a lifeguard helps guide you out. "Quadzilla" and "Thunder Run" are the other two slides at the north end of the park, each accommodating 4 people at a time (4 "lanes" with a rider lying on a foam mat racing down on Quadzilla, 4 sitting on a large inflatable raft down an extra wide slide on Thunder). We were very pleased that it wasnt too crowded, and we definitely spent the day splashing, sliding, and playing, not standing in line getting sunburned! Free use of innertubes and life-vests was another plus and added to safety and comfort. Wed happily bring our family here again.

While I enjoyed my time here with my family there were some issues that soured the experience. First, we arrived at the park at 1030 when it opened; with tickets that I had purchased and printed online, but still had to wait in line to present my tickets and get wrist bands. The park was fairly empty, we got seats in a nice area near the tide pool and began hitting the attractions. I had just entered kick back rapids when a guy yelled at me that there was a floating DEAD RAT in the water, and that he was trying to keep it from me and my child by placing an inner tube around it, while a park official located a scoop to remove it from the water. So my child and I left the rapids as fast as we could and went to the kiddie pool area. Here the pool had all sorts of floating flowers, leaves and twigs. It was obvious that the park officials never skimmed the water prior to opening, or filter their water well. The final issue I had was consistency between staff members, one life guard yelled at me for not having a life vest on my child, while another said he didnt need one. I was yelled at about not having him in his own inner tube and was told to go rent one with a bottom. But when I went to the area to rent one, was told he didnt need one. I think some more training is needed. The food was reasonably priced, 16.99 for a large pepperoni pizza, and 6.00 for a cheese burger, but the quality was that of a high school cafeteria. The crowds were good and light till about 1pm and then it became increasingly busy. Older children were becoming more over bearing, horse playing near smaller children, and I was kicked several times while in the wave pool. While the life guards seemed to focus on my small child sitting on my lap in the inner tube, the seem to ignore the fact that rowdy boys were trying to drown each other. There are several good things about the park, first, the cabanas are spread out through the park as well as sitting areas so everyone is not bunched together. Second, the line wait was not to bad. Everyone has weighed before being allowed down any of the slides. Third, parking was easy and close. Fourth, the kiddie pool is huge, lots of space for the little ones to play and small slides for them to ride down. I think if the park was cleaner and staff a little stronger in the rule enforcing, I would go back.

The front entrance clerk/jerk and Management/woman in trailer who was also a major jerk were very rude and unprofessional when my pregnant wife showed up to deliver a cake for a birthday party for one of her clients in one of the cabanas. They would not let her use the loading zone and made her find a parking spot at the very back end of the parking lot and walk with the 40 lb cake. When she reached the entrance they demanded she buy a pass to get in and deliver the cake. Worst customer service ever! We will never deliver there again and dont recommend having parties there.

They did not have a weight limit posted anywhere on their website or outside before you pay. They about made a 16 year old cry after weighing the individual in front of others and rudely told them they were to "heavy" to ride all but one ride, after spending Im sure close to $100.00. Like those of us who are not "model perfect" do not have enough issues, now we have to be embarrassed at water parks when we are trying to have fun with our families.

Weve been coming here for 5 years, we love it! our daughter enjoys the water ,slides,pool and the lazy river.everything is good in this place.the only fault is you pay that expensive entrance to get in, and you cant find no where to sit.I see the cabanas with all these seats, but you cant get those cause they are reserved,i understand they pay money but we pay money too.they should make this park bigger.just saying!!

This establishment is a terrible waste of time and money. Their attractions are minimal and poorly maintained. As a past employee at this business (lifeguard), I can vouch for the fact that they mistreat their employees and abuse their rights as workers. Do not expect to be happy working here, do not expect to have the best time of your life going here... You will be greatly disappointed... oh ya 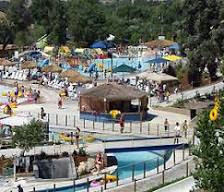 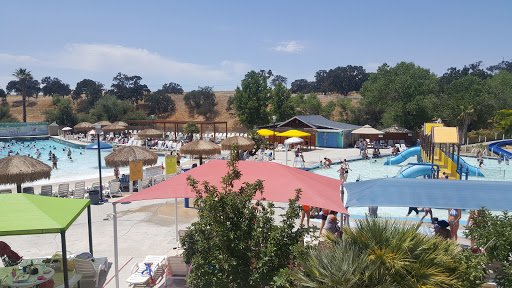 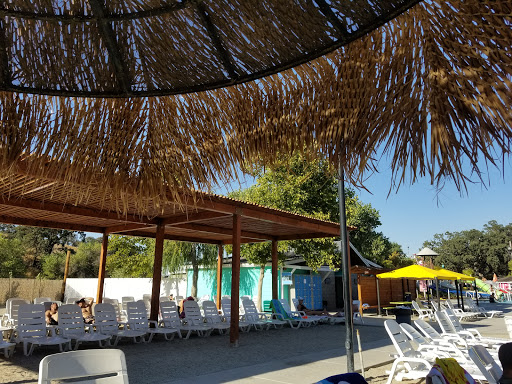 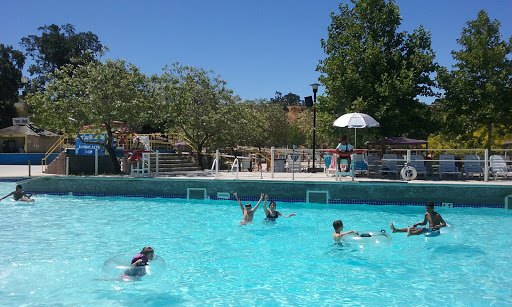 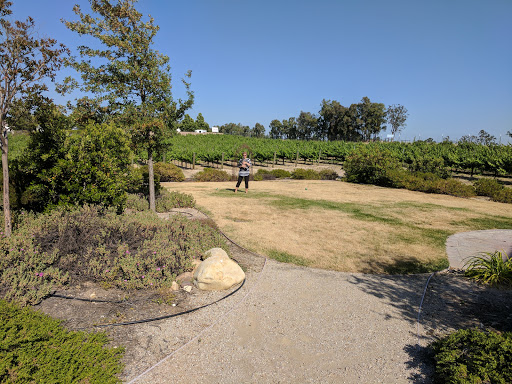 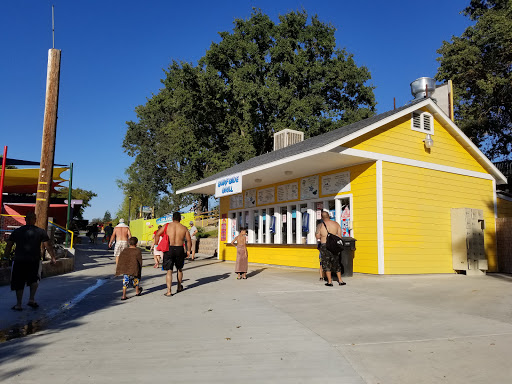 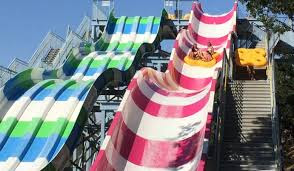 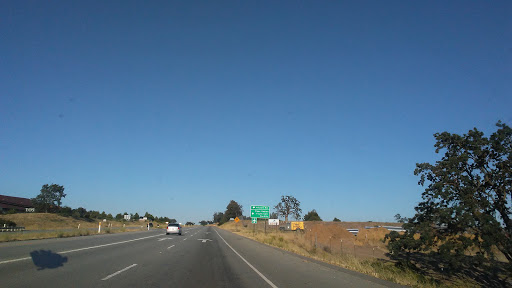 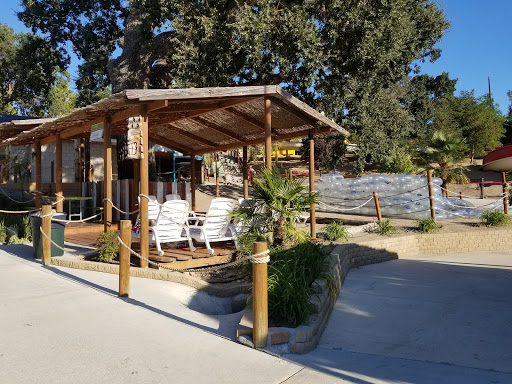 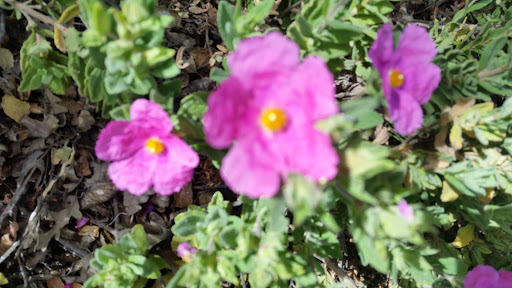 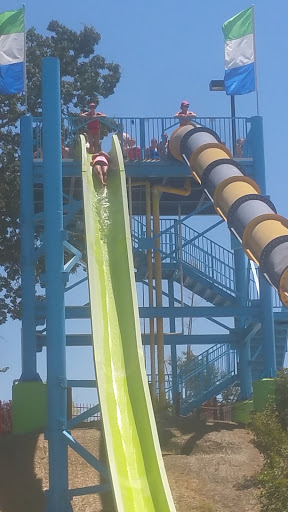 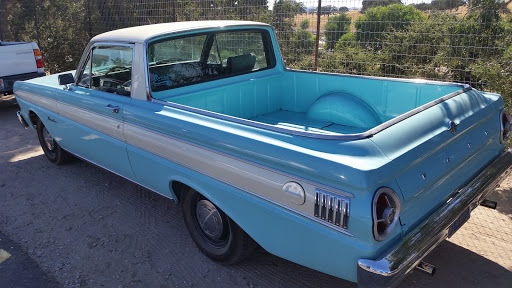 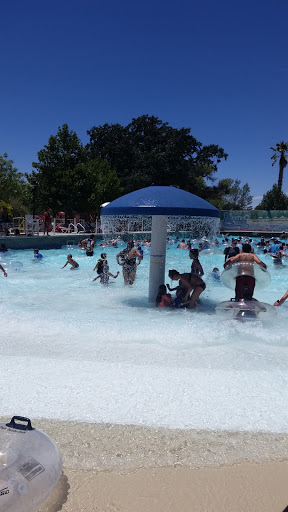 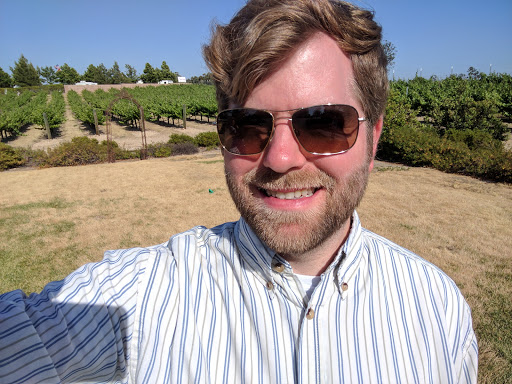 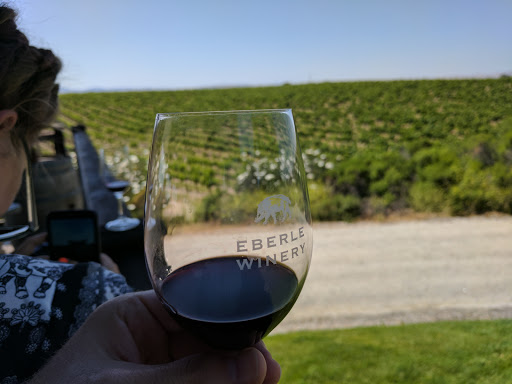 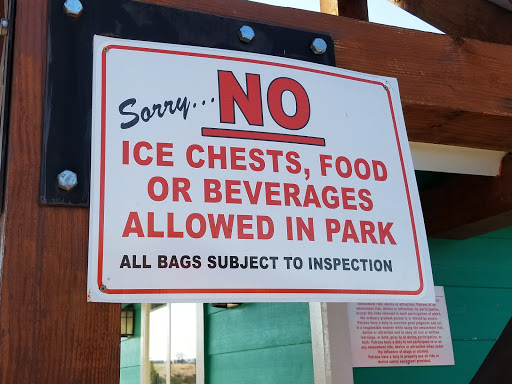 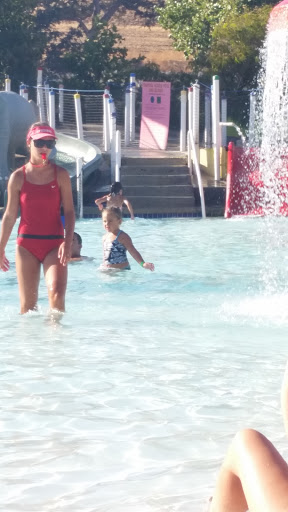 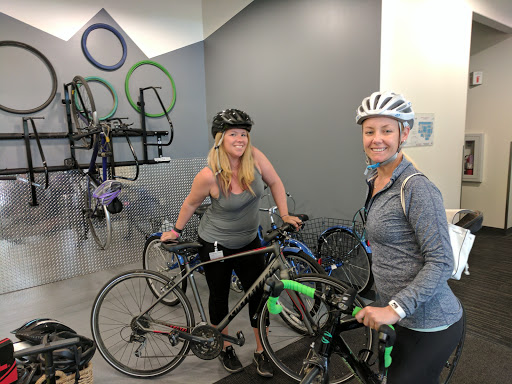 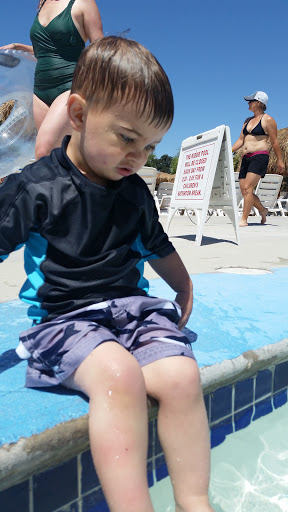 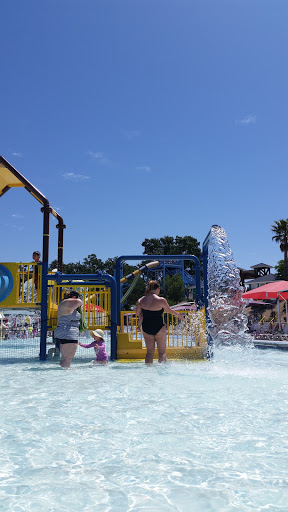