BEWARE OF THIS VENUE!! I dont think I can put into words all of the horrible things about this venue but I will try. Brides and grooms beware! These people are liars and crooks! They will tell you what you want to hear and then months to weeks before your wedding they will come up with every excuse possible for why things are going the way they were laid out in the contract. We booked their venue a year and a half before our wedding. They promised us the barn would be done so we booked our ceremony outside the barn and the reception inside the barn. Less than two months before the wedding they sat us down to say the barn may not be finished, knowing very well that it would not be done, since they have not done anything in a VERY long time to the barn. With such short notice and them telling us we wouldnt get our money back to find a new venue we decided to have our wedding at their outdoor area. We were told in the event of rain we would have to provide the tents. We were also told about a week before the wedding that their was no longer a place for my husband and the groomsmen to get ready since we were not allowed in the barn. They told us the guys could get ready in the stuffy, un-vented bathroom. Not really ideal for pictures. We had to change all of our pre-wedding plans and had to contact our vendors and change the plans with them too. Michele is definitely not a wedding planner. Not only did she not plan a single thing for our wedding but she couldnt keep track of a single detail about our wedding. We had to remind her everything we had talked about every time we met. She forgot about an appointment she had made with us and tried to book it again with us. She was barely a day of planner. Now on to the day of the wedding....the guys showed up and got ready in the one bridal suite so the photographer could get pictures but they had let a chicken in the suite overnight and it has pooped all over the room. Raul refused to clean it up so my dad had to clean it and the guys had to catch the chicken and get it out of the room. When we arrived, some how another chicken got in the room but we quickly got it out. There was trash all over the venue, including random signs from previous weddings. There was a big hole in front of the barn, where the ceremony was. They had covered it with a piece of wood. We have pictures. They immediately set up a concession stand at the reception which doesnt look very nice to all the guests. Plus they charge all they guests for any water or sodas. We were aware that they would do this but didnt realize how crappy they would make it look when they put all the "items for sale" out on the bar. I, the bride, had to check with the timeline that I had made, throughout the night and try to keep things on track. Michele did not try to keep us on track at all, nor did she tell us if we were ahead of schedule or not. Im not really even sure if she looked at the timeline. Raul walked around our wedding taking videos of us and our guests having fun but they had nothing but square footage to contribute to that. He posted the videos on their Facebook page. They have deactivated their fb page due to all the bad reviews people started leaving. We had a sparkler send off for our grand exit. Michele lit peoples sparklers before the guests were even lined up and my husband and I werent even over there. They are so unprofessional and do not hold up their end of the contract. Please do not be fooled by these awful people. Avoid this venue at all costs

I would absolutely never recommend this place. 1st of all how could you promise a wedding in your barn more then a year in advance just to rip that promise and dream wedding away from a soon To be bride, just two weeks before her wedding after all the conversations and promises that it will be ready in time. 2nd wouldnt you love to have your grandparents and elderly family members attend your wedding, isnt it all about family after all? Sure its now going to have to be outside but they would stick that out just to watch you get married, but they need to stay hydrated in this extremely hot Texas weather wouldnt you think? Well dont even think about bringing them a couple bottles of water, you will be forced to purchase the venues over priced water and that will have to wait till after the ceremony and if you bring up a medical condition explaining why they need it and its important that you keep them hydrated forget about attending the wedding. You will be kicked out. So now you lost out on your dream wedding because you are forced to have it outside on short notice, you lost out on your 3,000 dollar difference and were told you wouldnt get back, and now to top everything off an elderly family member gets kicked out of the ceremony for being ill and having to stay hydrated. 3rd okay so lets look back on when we first found the venue we got to look inside. Everything was off to a good start the barn was getting fixed up inside and it looked promising after speaking with the owners about them having it ready in time week by week there was updates saying its all going smoothly. so a year has passed now and two weeks before the big day we are told its not ready, suddenly nothing was fixed, there was suddenly to much to do??? We go by the venue again for rehearsal outside and nothing i mean nothing looked different in the barn after that whole year! Ohh sure they have electricity now but nothing inside was completed! How could you deliver empty promises like that? To a soon to be bride, with so much more to be worried about, and planning. Even the wedding planner didnt seem like she knew what she was doing. She seemed so overwhelmed and couldnt figure anything out! I mean come on did you even think about the responsibility and time of this place before you opened it up? Or were you just that money hungry and inconsiderate. You claim to be true Christians i would assume you wouldnt lead someone on, you would at least offer back to difference, or let an elderly person take in a water bottle. This place is absolutely pathetic. You ruined my sisters dream wedding and she had to settle for something she wasnt even happy with and was absolutely not even worth her money i wouldnt wish that upon anyone so when i say beware of this place i truly mean it.

I hate that I have to give this venue even one star. They are switch and bait royalty. I attended a wedding on Saturday and they were beyond horrible. The couple paid to have access to the entire property and then Raul randomly decided that over half the property would be closed off. He locked the gate to the petting zoo, which was paid for and would not allow access to. The couple were told they could not have their ceremony outside where they had planned and even was setup. Raul also told them they could not transport the chairs so they had to use chairs from their reception area to create seating during the ceremony. Raul was wearing a cowboy hat, short sleeved shirt, shorts, and crocs at a formal wedding and refused to leave the reception. He was going around bossing the guests around. They charge you for the use of the air conditioner and then tell you when your day has arrived that your not allowed to shut the massive barn doors so the reception halls never cooled off. After charging for A/C Raul went around constantly turning the A/C up. If you want to bring your own A/C units its $100 each unit. Raul was bitching at the bride. The food that this venue provided was undercooked chicken and crunchy rice. Raul announced at the end of the reception that he was shutting it down early. He and his wife began yelling at guests, the groom, and bride that they needed to pack up quicker. While we were trying to load the last bit of decorations Raul walked up to the bride and told her you need to leave now. The venue while pretty was dirty throughout. The bridal dressing room was dingy and also dirty. It had partly finished projects. Cans of PVC glue just sitting around. The grooms dressing up was the same. The bar and food service areas were filthy and would not pass a health inspection. Finally, Raul and his precious barn reception area is in no way up to code. He has no working sprinkler system. He is operating his venue illegaly. There is more to this fiasco, but I feel you get the gist. He was so terrible that the employees, that were left at the end of the night that Raul didnt fire during the reception because they sided with the bride and groom, quit at the end of the night, including their wedding planner. I was considering this venue for my upcoming nuptials, but after what I saw it will take my $20,000 somewhere else. I would encourage everyone to spend their money elsewhere. They do not deserve one read sent of an individual hard earned money. They will only take the magical memory you are trying to create an destroy it. 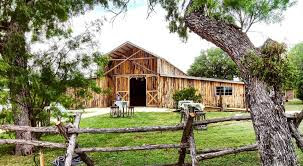 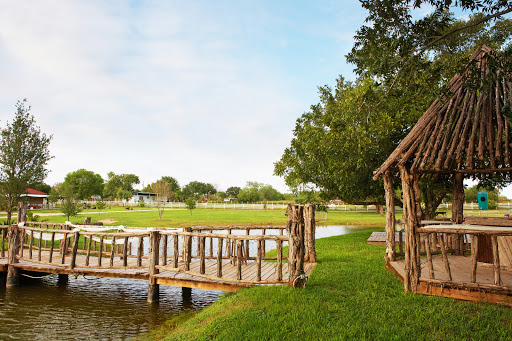 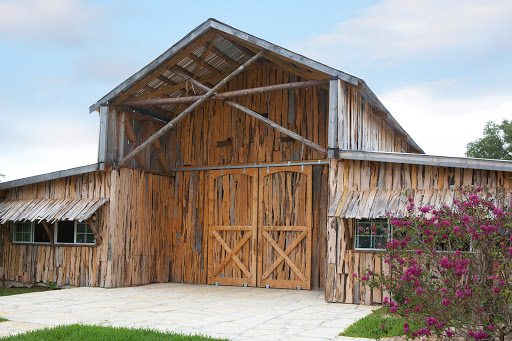 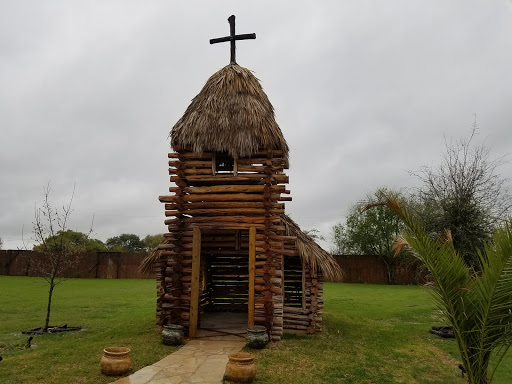 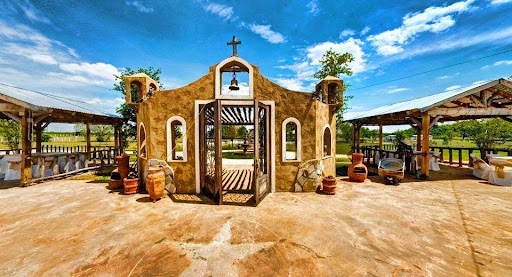 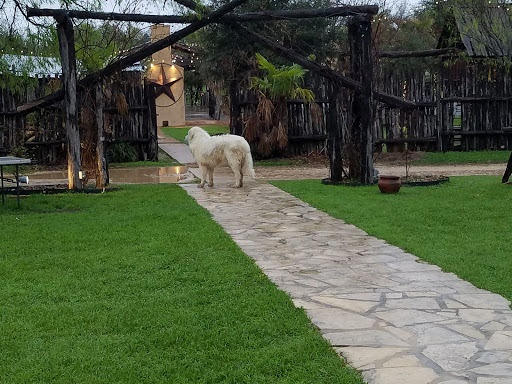 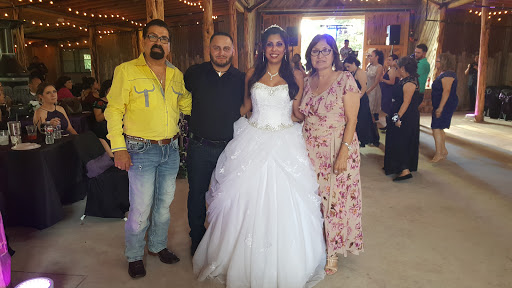 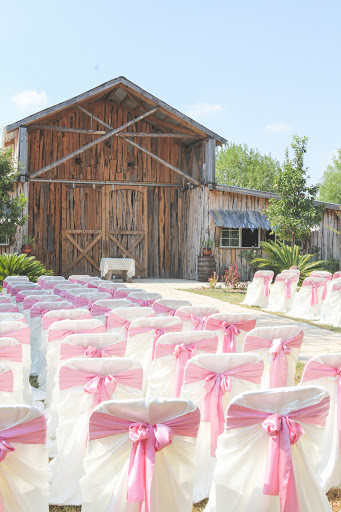 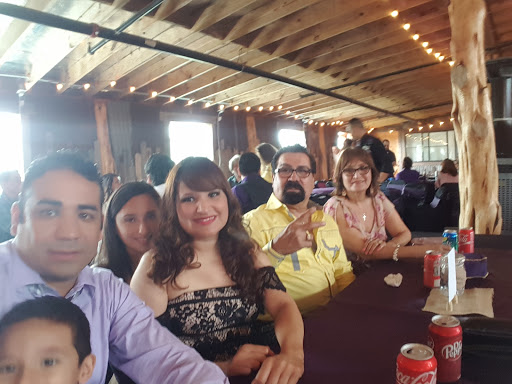 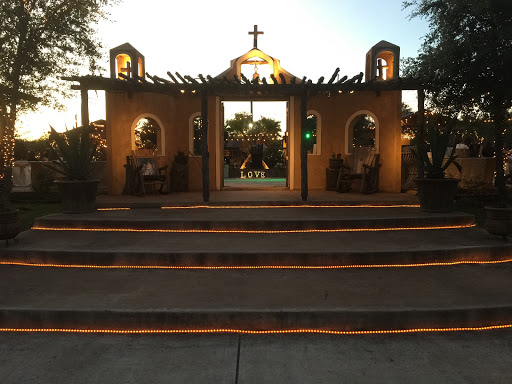