I never really had a bad experience until recently. We have been to Stratosphere several times and other than it being super crowded, we never had any issues. We were just there recently on 12/1/14 and the Q102 radio station was there to promote the Jingle Ball concert. You could enter to win tickets to the concert this night at the park. It wasnt very crowded that night but when the winner of the tickets was called it was an employee who we thought might have been management there, it was super discouraging for all of the kids that were there, & the opinion of the parents around me was that it was in poor taste for the staff to participate in the contest. We gave the employee the benefit of the doubt for a minute thinking she would use business common sense and waited for her to tell the Q102 crew to pick a different name but that didnt happen. I just think it was in poor taste to host the radio station to promote their concert and clearly your place of business, and then participate in the contest and then carry on excessively about winning. This is only my opinion and might not be yours, but I was discouraged that it was not handled differently.

My kids love this place, although it can get rather crowded on some days. I like that it is exercise for the kids and that kids of all ages can participate. Sometimes the dodge ball can get a little rough. I have girls and the boys can get rather crazy in this. Usually the 2nd dodge ball arena isnt open when we have gone. They added a few things that are an extra cost...a rock climbing wall, a laser maze, and a bull riding arena. Remember it is an EXTRA cost. It does add up. Ive often gotten annoyed at check in. The line can be really long. I waited once for 20 minutes only to be told that I had to go over to the computer along the wall and check in. I also had to wait in line for 15 minutes to buy a water bottle. The snack bar was never open when we went. They really need to do something about the organization of the check in and if you want to buy snacks. Maybe have vending machines instead of having to pay at the register? Try to look for Groupon/Living Social deals.

My friend and I came here on a weekend. It was super crowded, so I would recommend purchasing your tickets online ahead of time so you can reserve a timeslot. We had to buy tickets, leave for a couple hours, and come back. As far as the attraction areas, there is the classic trampoline spot with level trampolines and angled trampolines leaning against a wall. There is also a dodgeball area, and a giant foam pit. We only went to the trampoline area and the foam pit, both of which were fun. We skipped dodgeball considering we were older than every kid in that arena and though that might be a little....unfair. I think 30 minutes is plenty of time - its a bit of a workout if you really get into it! My friend and I are both in our 20s and we realized it was going to be all kids and parents there, but we still had a good time. Its a fun thing to do when you want to try something new.

My girls (11 years old) went to a birthday party there. They said that although they enjoyed the bouncing "there were a lot of rules" which limited what they could do. I think whoever was on duty was being very strict because the only thing they were permitted to do was to jump and and down in their own square. The party also included rides on the mechanical bull which my girls really seemed to like. They got competitive with how long they were able to stay the ride. They also liked the climbing wall. The girls thought the food (pizza/cake) was horrible and that the place was dirty (in the area where the tables were). However, overall they enjoyed the party, but when we left they said they wouldnt want to have their birthday party there. I wasnt quite sure why since they seemed to like each of the pieces separately. Anyway, thats what they told me.

Choose your time to visit wisely because it can get pretty crowded on the weekends with the birthday parties and everything. Yet, its only packed to capacity because of all the awesomeness once you get inside. The initial registration process can be a little tiresome when you have a bunch of children with you but the need for disclaimers and waivers is understandable. The trampoline park itself is great! The big kids and adults are usually in the two dodgeball courts and the little ones are usually in the foam pit and the free jump room. If you are a parent of a toddler please dont let your little ones run around unattended and stumble into the dodgeball court and then be mad when the child inadvertently gets beamed. It can get real in there! Thats what makes it awesome! Its something for everyone!

This place is a disgrace. I purchased multiple groupons to take my children throughout the summer. 2 weeks ago note on door closed. As I was leaving PSEG out front to turn back on electric. Was told by PSEG electric turned off for non payment. Was told by altitude it was a mistake . LOL! Wasted trip! Go today and have older kids playing dodgeball with younger children including my 8 year old. Find it funny that they are throwing directly at his genitals. He asked for them to stop. Was brought to staff attention and was told they arent doing anything wrong. Really?? I moved the kids to other area of park to get away from the kids; they follow and harass them for taking too long on obstacle course. Do yourself the favor and close your doors!!

I booked a bday party for my daughters 11th birthday at her request in October. She enjoyed herself as well as her guests. I liked that the place wasnt overly crowded and we had our own hostess for the party. The hostess was very friendly and polite. The only thing I didnt like was that if you had more kids coming than alloted in the bday package, you were charged an extra fee (which I understand) but the fee didnt include party food (pizza, drinks, etc.) I had to end up buying two more pizzas :(. I also think there should be more than one ticket per attendee for extras (bull ride, rock wall, laser game). I ended up buying more tickets because the kids wanted to try all three extras.

A great place to take my daughter who is 6 years old. She can go there by herself (without ther friends) and have so much fun. She always meets new kids there of all ages and usually everyone is very nice. Its great for the cooler days, someplace she can go and run around, burn off energy and get great exercise. Highly recommend it! P.S> I shouldnt of wrote Loved it in the rating because I still love it. I bought her some gift cards when they had a great special for Black Friday and now whenever shes bored she can ask to go there and any of her family members can take her there even if I am busy. Its such a great deal. 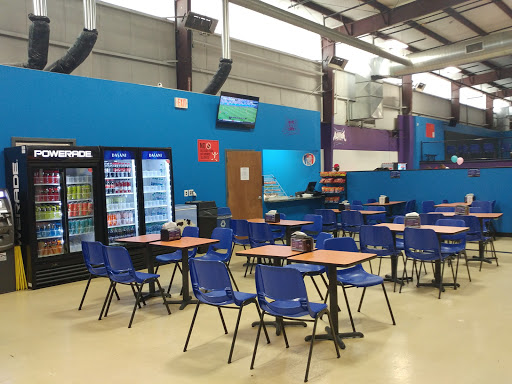 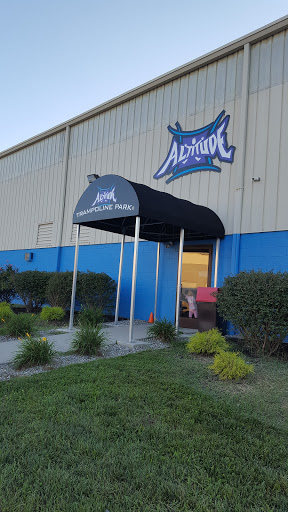 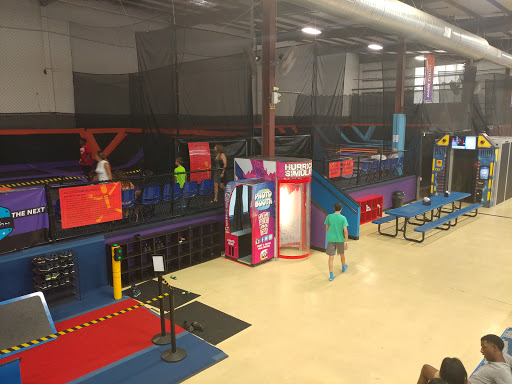 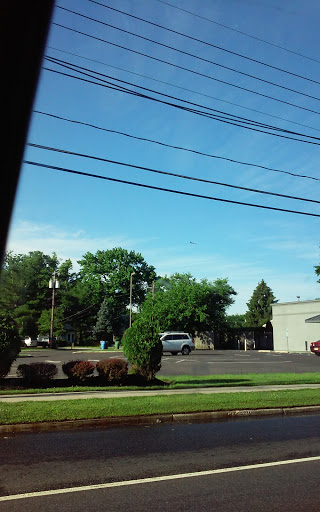 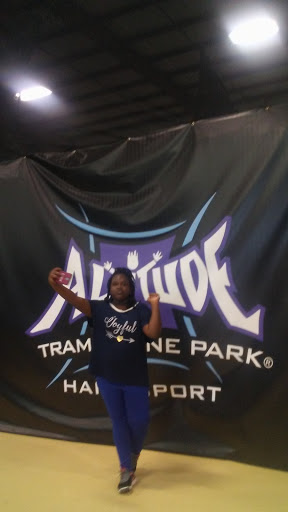 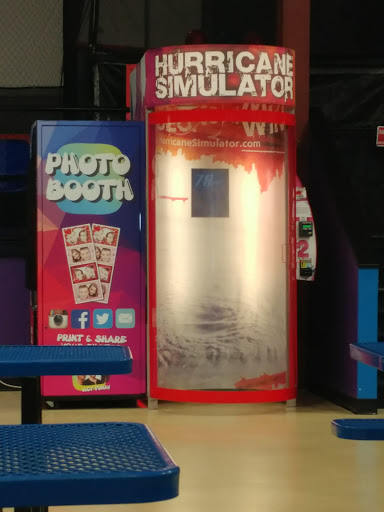 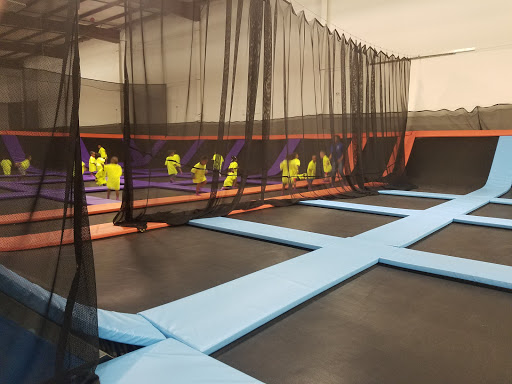 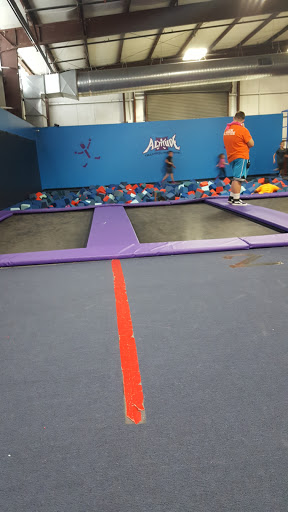 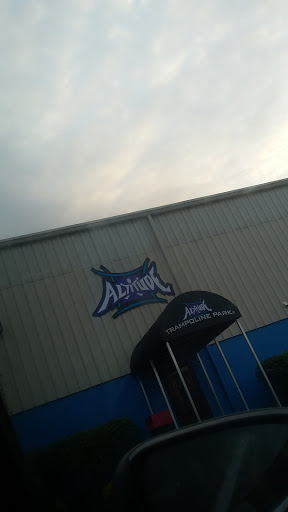 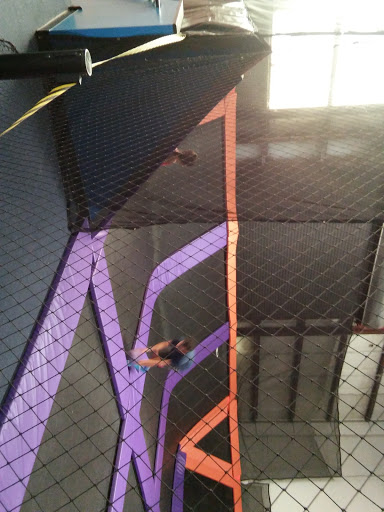 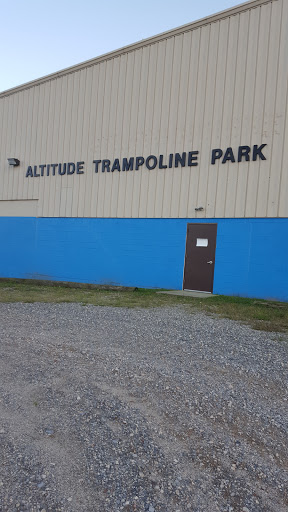 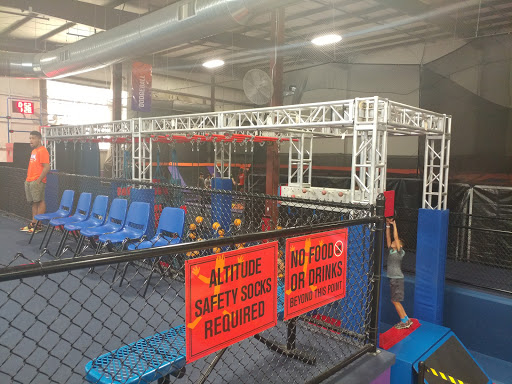 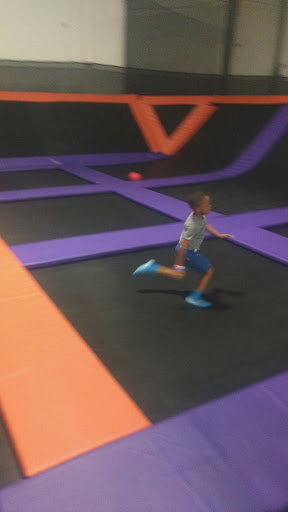 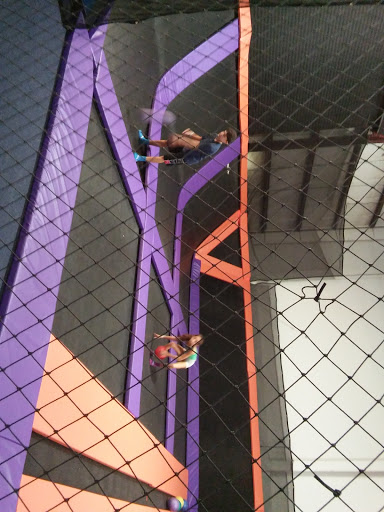 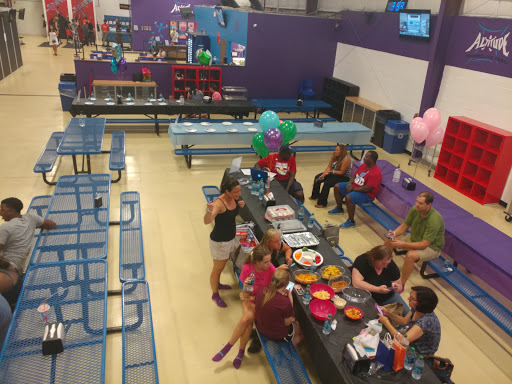 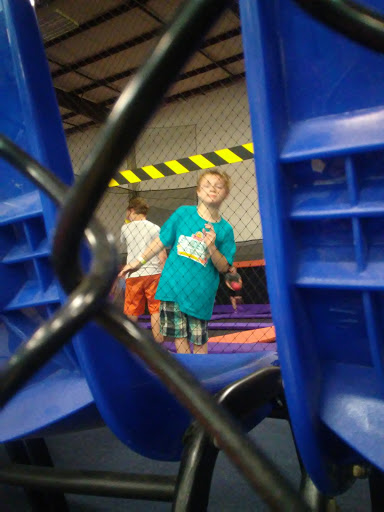 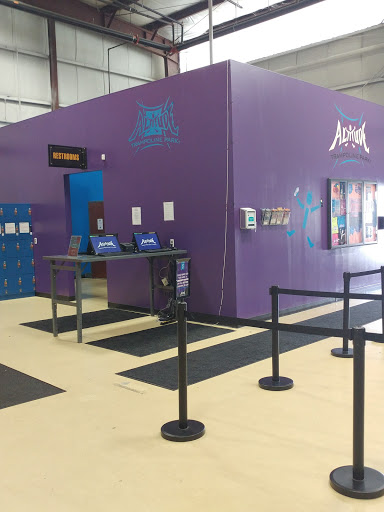 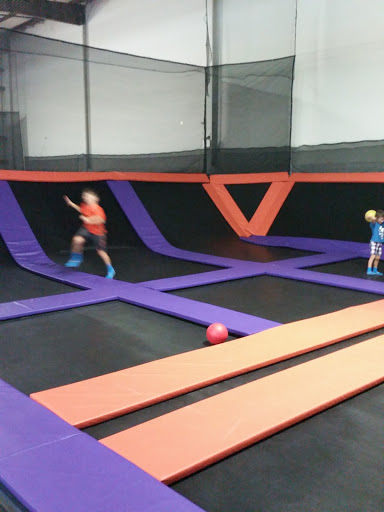 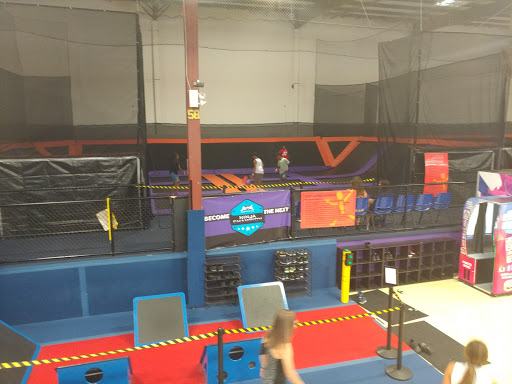