Unfortunately, at a time when the Jewish community could really use a good center, the JCC has become hit or miss on many fronts. On the positive side, both the pre-school and the swim team are generally good. Both depend heavily on the particular staff members whom your children may or may not enjoy as teachers and care takers, but overall the experience is generally good. Some of the childrens theater tends to be worthwhile, especially as an activity in the winter. On the negative side, the weight room and gym are unfortunately under really poor management. The tiers of gym woeful management and lack of appropriate care are driving many of the current and long term members away. Over the years, some of the better trainers and staff have left. Current management replaces equipment without bothering to see which gear is actually used by patrons. Some of the new equipment is not usable and the original equipment, which was good is sorely missed. For example, the new incline bench is garbage. The old one worked fine. Using surveys to determine what members actually would like to use and have and then actually listening and properly responding to the results of the surveys would greatly improve the service of the gym. There are some trainers who are abusive to members who do not pay for their trainer services, which creates an openly hostile environment for dues paying members. The whole trainer/gym supervisor relationship is a conflict of interest given that the supervisors make more money personally when they neglect their basic gym supervision duties to take on private "trainer" lessons. The individuals watching the gym should not simultaneously be consulting on the side as "trainers". Trainers seem to make more money personally than they do when they responsibly act as good stewards of the gym and properly supervise the gym environment for all members. Some trainers customers know they are preferred and take advantage by causing unnecessary conflicts over shared equipment. Its just not worth bothering to pay to belong to this type of an environment which has at times become quite abusive. A complete review of the gym management process and those in charge is long over due. That is not to say that there are now a few good trainers. There are, but they are mostly just trying to quietly do their jobs and maintain a low profile under a management system which does not encourage a positive working environment. Finding jobs in this market is tough. I would not recommend anyone join the JCC for its gym facilities which are over priced, have limited resources and hours. The pre-school, with its access to swim lessons is a slightly better reason as is the swim team and other enrichment classes for children. But to join the swim team, you have to be a JCC member, a significant negative given the gym status. I strongly recommend that the JCC move toward a management style of positive reinforcement and concentrate on improving the swim team and pre-school and doing the best to re-arrange the management of the gym and salvage what is possible there. The JCC director position is really what needs to be re-evaluated by the board of directors.

A few years back I taught in one of JCC’s summer camps. It took me some time to process the experience, but eventually I decide to write Mark Sokoll, the Executive Director of JCC of Greater Boston, and share some of my concerns. I thought he should know what happens behind close doors. I never received a reply, but was hopeful my letter would have some positive effect. After hearing similar experiences from other JCC employees in the intervening years, I realise I was naïve; this supervision style might be more widespread in the JCC of Greater Boston than one would hope. It might even be the norm. I believe it is time I shared my concerns with the world. Postscript (July 29, 2016): Fiona Epstein, JCC of Greater Boston’s Vice-President, took the time to call me and listen to my concerns. She promised to work on improving work relationships within the JCC, and encouraged others who experience problems to approach her directly. She made a sincere and thoughtful impression on me. Thanks, Fiona! ~~~~~~~~~~~ Dear Mark, This past summer I taught at the JCC Kaleidoscope Camp. Though it has been nearly six months since the camp had ended, I am still pondering my experience and came to the conclusion that it is my responsibility to convey my concerns; i.e., my experience with the camp’s director, xxxxx xxxxxx. As soon as preparations ended, and the camp opened its doors to the campers, her positive attitude was replaced by a very stressful one; the friendly director that hired me seemed to have vanished. Her approach, thereupon, was quite unpleasant: unreasonably demanding, criticizing, condescending, blameful, and, in some cases, unethical. (Although I am conveying here my own experience, I had, unfortunately, seen her treat other staff and counselors in the same manner.) Although she works very hard to ensure the success of the camp—and the satisfaction of the campers—a negative atmosphere hovered above the camp like a dark cloud for the entire eight weeks. I would like to add that while I think the Kaleidoscope camp offers its campers an amazing experience, due of the poor treatment the staff had receives, I feel I am not able to recommend it to any of my friends and acquaintances with children, nor am I able to recommend it to any potential staff. I thought you would be interested in receiving this report, and I thank you for your attention. Sincerely, Rinat Harel

Literally the worst place I have ever been to. Came for the first time. A very rude and uneducated person at the front desk didnt want to explain anything about the memberships. He only gave me a small piece of paper with prices. He also said that I could not use the outdoor pool if I dont get the membership. Why Would I purchase it without even seeing the pool? When I went to the indoor pool I was told that I couldnt swim because the team was swimming. Very bad experience. Will never come back. Also need to mention that the facility isnt very clean.

Really bad facility with unprofessional service. Changing rooms arent clean. The front desk person could not give enough information on membership. No membership brochures. No one gives you a tour when you come for the first time. Dont waste your time because this place is very expensive and not worth the money.

I love the JCC. Good workout rooms, pool, basketball courts and my personal trainer was terrific. Nice array of cultural events. Our kids love the outdoor poil and Grossman Camp. Would love yo see the locker rooms remodeled but aside from that no complaints.

A great fitness and activity center for all ages, at a reasonable membership rate.

Their basketball courts are outstanding, staff are amazing also.

Gym is good. Equipment is new. Not crowded. 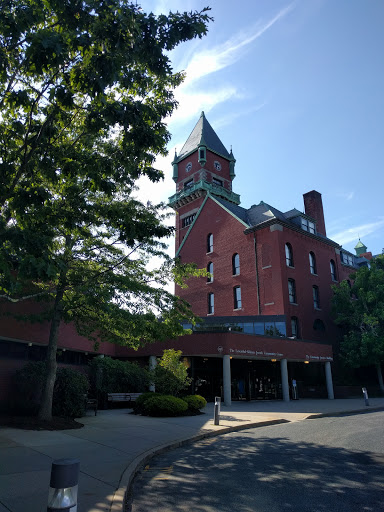 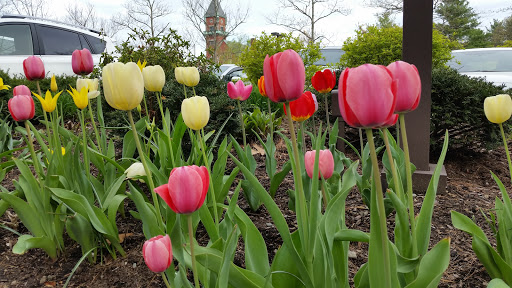 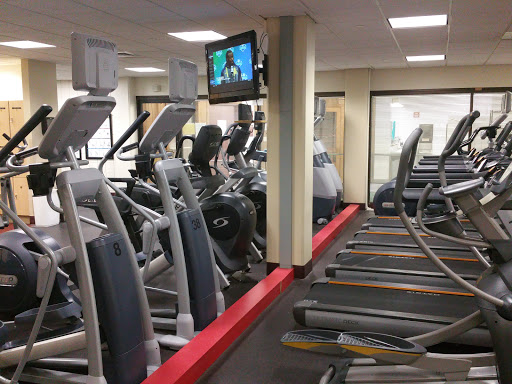 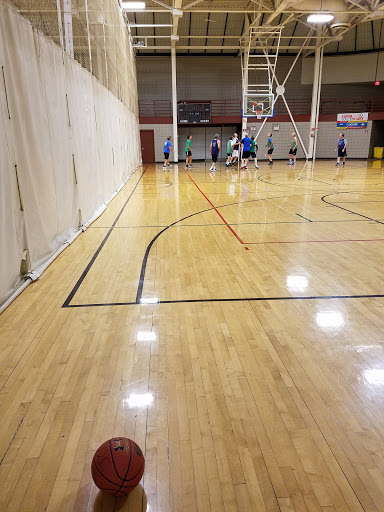 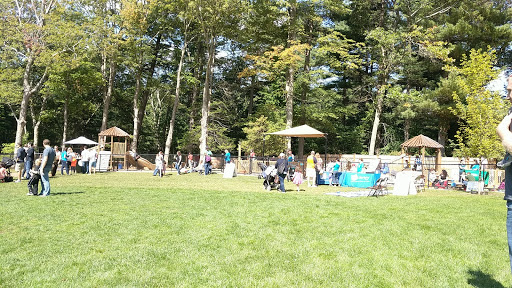 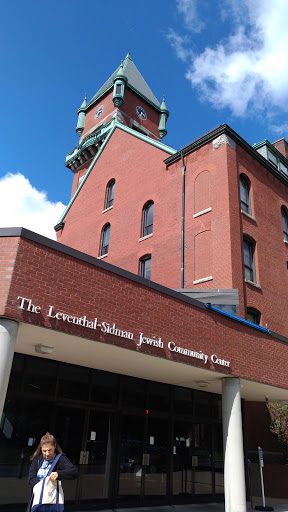 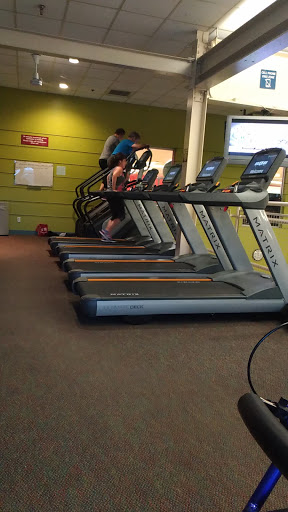 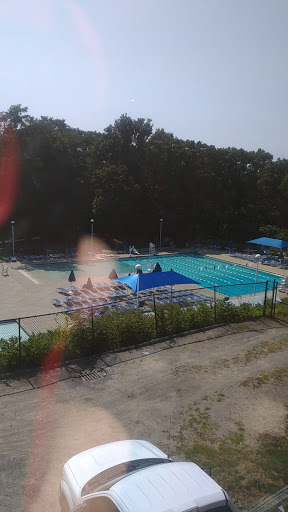 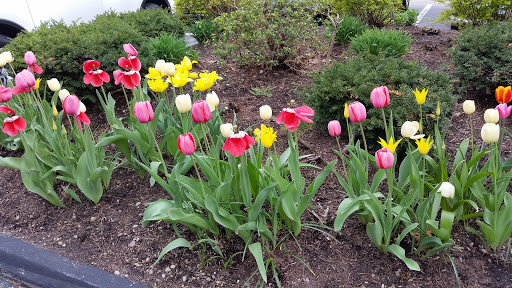 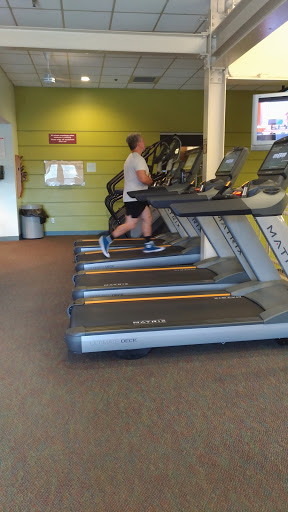 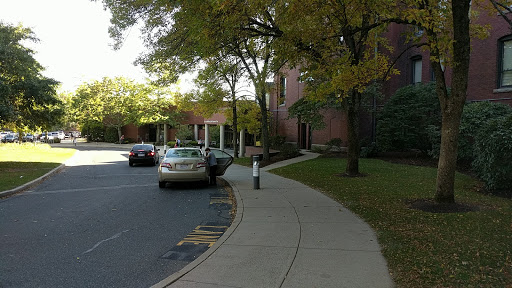 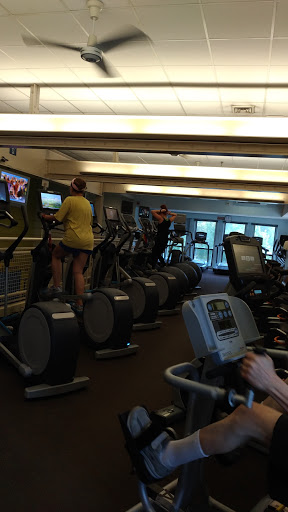 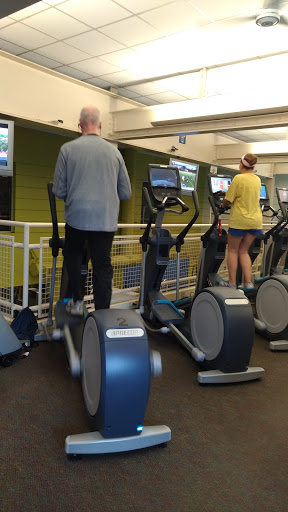 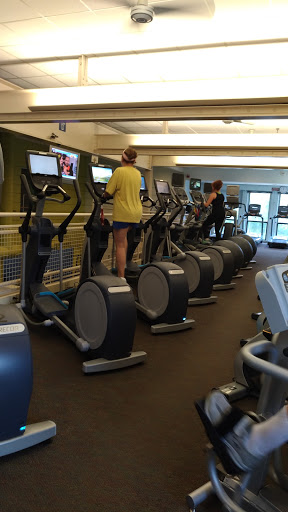 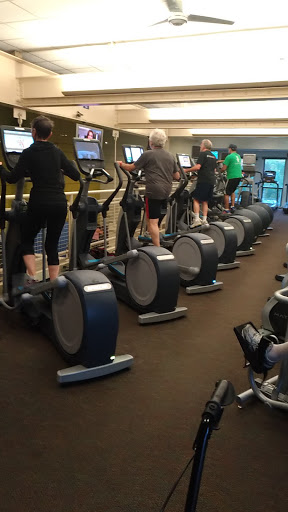