We went here for New Years Eve this year. We repeatedly had our personal balls get stuck in the lane and repeatedly reported it trying to avoid damage and even requested a new lane which they would not do. Both balls ended up being damaged by the end of the night and we ended up leaving early but were informed the balls would be repaired due to the issue. We were informed it would be about two weeks because the repair shop was closed. I checked in after two weeks and was still informed it was still closed and to check back in another two weeks. I checked back again and was informed that they could not find either of our balls and I would need to come find them myself. When I came in, they directed me to the repair shop where I was immediately yelled at because the shop had never been closed like I was originally informed. After about an hour of back and forth, we finally found both balls and one was unfixable. I was told to call a main manager about replacement of this $300 ball and when I spoke to him he said the alley was not at fault and he would not assist me even though WE REPORTED THE ISSUE WITH THE LANE AND WERE EACH TIME INFORMED IT WAS FIXED BEFORE BOWLING AGAIN. We wasted payin for the entire night when we could not bowl for even half of it and their lane TRASHED a $300 ball which they refuse to replace after saying they would. Terrible business and WORST CUSTOMER SERVICE I HAVE EVER SEEN. Will not be going back again!

My friend and I went here to have a good time and to just bowl. When I got there the service was very, very slow. There was children running everywhere, including in front of people trying to bowl. In the lane beside us, there was a family with a child whom kept getting a ball and throwing it in our lane, causing the bowling ball too hit the sweeper. I tried to explain to the worker what kept happening, but he ignored me. The child did it THREE times and on the fourth, the worker came to our lane, steaming mad, and said "thats it yall are done" and made us leave. He was not willing to listen to us the first couple of times the child did it and the last time. I told another worker and they said, and I quote, "I cant do nothing about it because I wasnt there." Horrible working staff and horrendous communication skills. If youre looking to have a good time through bowling, I suggest you NOT go to this bowling ally. Rating: 1/5 stars.

Facilities are aging poorly. Our lane a couple weeks ago had a non-working keyboard, and the lane stalled several times. After the fourth 10-minute interruption, we were promised another lane and an extra 15 minutes (were being charged hourly, so we were out of about a quarter of our hour). The 19 year old "manager" apologized, but insisted we couldnt be comped a game. Or even finish the game we were on when our time was "up." Later when we were playing in their mini-golf, another child manager came out to offer us a free bowling game if we could hit a trick shot. Which, by itself, would have been pretty cool... if we hadnt just been told game comping was outside of their abilities. The beer prices are surprisingly reasonable. Id charge more.

I just wanted to say thank you for helping me pull off a really fun birthday party for my 5 yr old!! He LOVED it!! You and your team really make it easy on the moms and dads throwing the party!! Brandon was exceptional (and the young lady he was training)!! Everyone who came really enjoyed themselves and the kids all had a ball (no pun intended...lol). You might get some more business out of it after the parents saw how effortless the party was and how well your staff took care of everything!! Please tell Brandon thank you again for us!! Well be back before too long to use some of the free bowling games we got with the party!

Don Carters is one the best bowling alleys I have ever been in. Yea, i have read all of the comments on the page. But, what place is perfect. Me and my kids had a blast when we went the other day thanks to CSR Ryan helping us with the new arcade, which i have to say is beautiful. He also help me with my lane. It was my sons first time bowling and his ball always got stuck in the gutter. SOMEONE REALLY NEEDS TO GIVE HIM A RAISE. Him, AJ and Richard. Because on them i will come bowling there every MONDAY.

YOU DONT WANNA EAT HERE THEY HAVE RATS IN THE KITCHEN they running around in the cooler in the BREAD,CHEESE&ETC. MY friend use to work here and thats very nasty she has told me allot and Im very DISTURBED , they are not trying to do anything to fix it , they have multiple rat traps and caught over 15 RATS!!!! . They only change the grease twice and it be VERY DIGUSTING they need to do BETTER. I will never eat or go here again . They need to shut down !

The bowling was fun, the arcade was jacked up. The family special was so - so for the money. The thieves are also very efficient there. Between the time I realized I no longer had my $5 Arcade card was less than 5 minutes and believe me it was nowhere to be seen (not that it would have done me much good, most of the games didnt work right ).

Bowling is like any other bowling facility. The kitchen where the food is prepared is why this bowling alley score is so low. It took the kitchen 1 hour to cook fries. Yes it took one hour to get the fries to me. Fries take 3 minute or less s in hot cooking oil to be ready. Unacceptable!

This place is horrible & prejudice!!! They also cheats you out of your time. As soon as you pay they start your time before you can even make it to your lane. The Dj is wack. Plays only white American artist music then every now and then plays "ONE" African American Artist song.

Just wanted to say thank you for giving my son such a wonderful birthday. We have been to other places in town and this was my first stress free party. My party host took care of everything, my son felt special and I wasnt broke afterwards.

They close at 2am but wont let anyone come in after 11:45pm to start a new game. Even if you show up at 11:50 and only want to play one game. Ridiculous. Circle bowl closes at 1 and will allow you to start a game at 12.

Quite busy on weekends. Food takes forever to get ready, cheese fries are always overloaded with too much cheese, and food staff are either talking over your food or ignoring you. Otherwise a good spot to hang out.

Its expensive to bowl there, $27.50 an hour, only 6 people can bowl on one lane, plus $3.50 for shoes. There isnt a pool table or karaoke. I rather drive to Hammond and pay one small price for all of that. 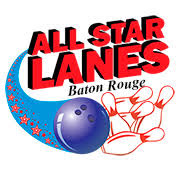 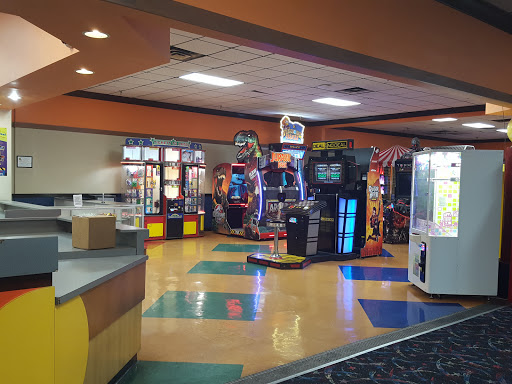 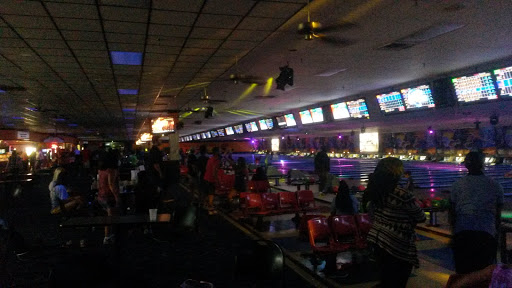 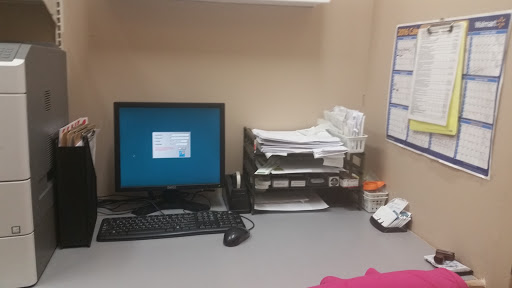 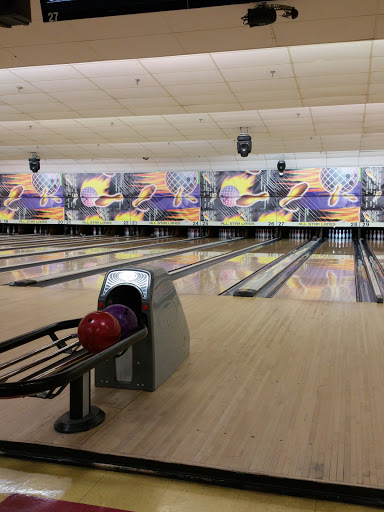 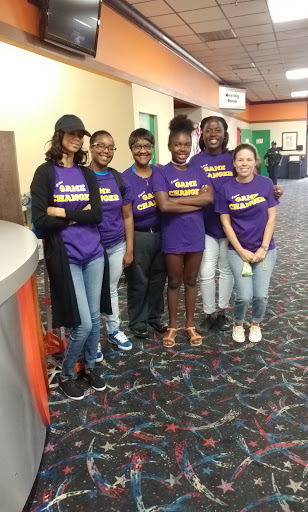 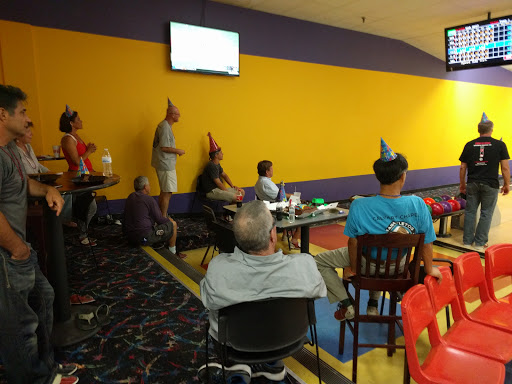 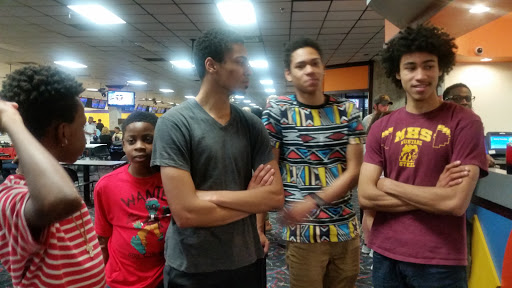 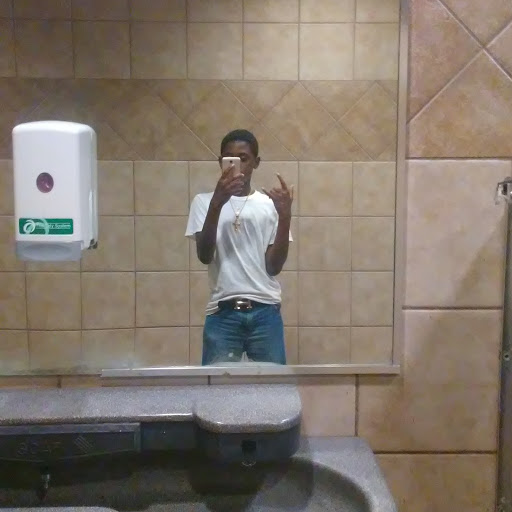 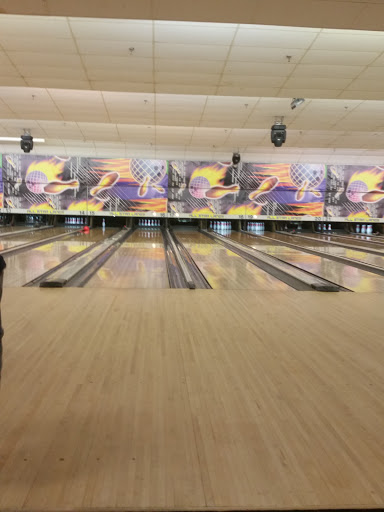 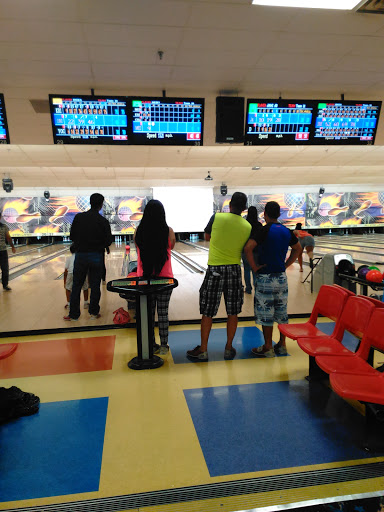 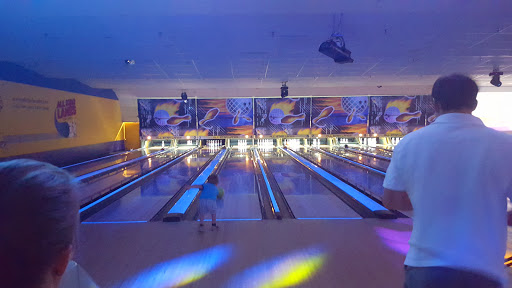 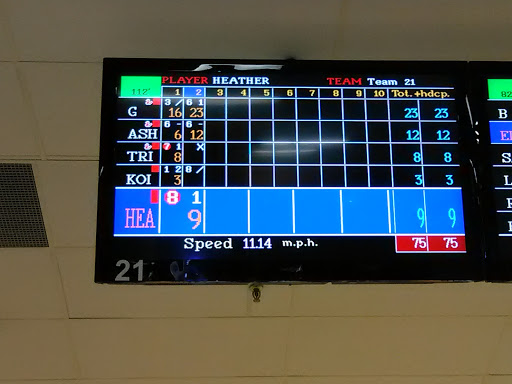 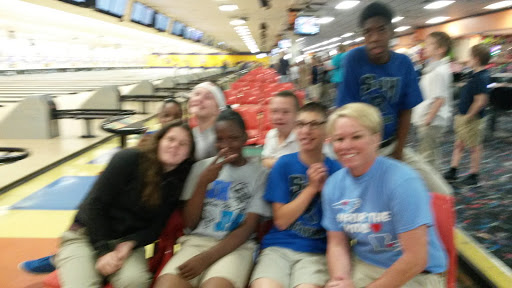 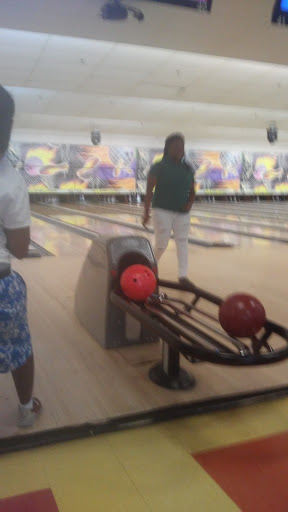 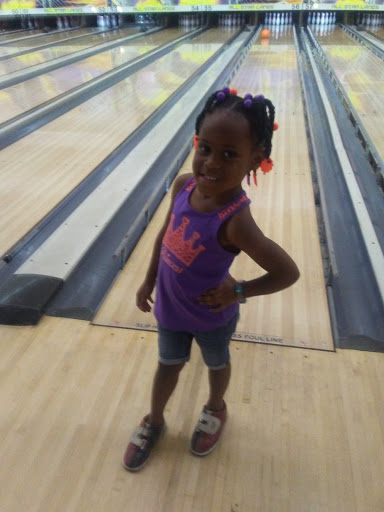 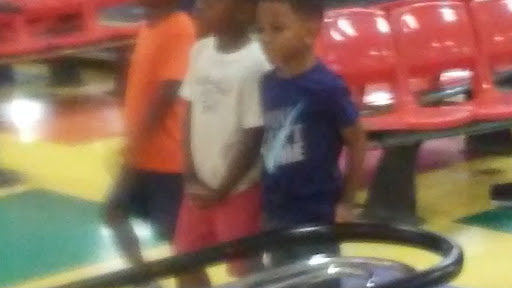