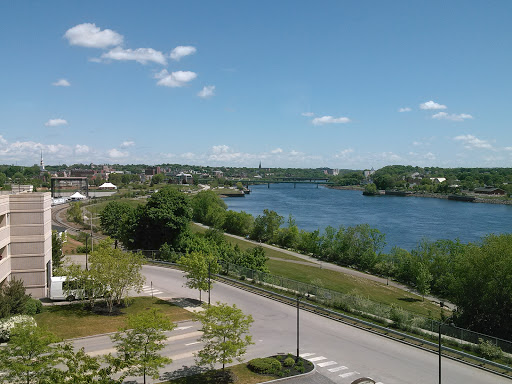 Unfortunately, we decided to go to the slots on a Saturday night when there was a concert in town. Despite telling the parking attendant that we were not attending the concert, just going to the slots and the buffet, we had to pay $15 to park without a "players" card. He did give us a coupon for a free dessert, but since we went to the buffet, desert is included. So we were $15 down before ever touching a machine. We paid $25 for 4 drinks and $20 each for an average buffet. There was a fairly wide selection of food, but nothing outstanding. A waitress was very attentive with getting us more drinks and taking plates away, but actually to the point of being annoying. I mean really, do I look like I need another drink 5 minutes after i took my first sip? We almost felt pressured to either keep drinking or make continuous trips to the bufffet. We just wanted to enjoy our meal at our pace, but no. And were supposed to tip her? for hounding us? We did, but only because were too polite not to. On the gambling floor, there was a wide array of slot machines to play for various prices, and since it was a Saturday night, most of the card tables were open. It was okay, but we were so irritated with the parking and the buffet it just diminished the entire experience. Maybe $15 doesnt seem like much, but since it was unexpected and seems unfair when between the four of us in our party, we spent $300 to $400. We will not be back. Next time we have the urge to spend money foolishly, we will go to Oxford. *There is an easy solution to the parking. How about showing the attendant your buffet or drinks receipt when leaving and get reimbursed the $15?

This Casino doesnt use very good judgement when taking personal checks they took two checks from my mentally challenged son and now he is facing prosecution for bad checks . I cant believe they dont verify funds before cashing ,havent they got caught up in times with a check scanner to check for bad checks . Now my son is facing serious charges and he is 18 hours away from home he is mild cerebral palsy and is a epileptic challenged person who was on disability . He doesnt comprehend things very well and his education is not very good. He will go away for 3-5 years with no hopes of probation for he is from another state .And this casino will not allow him to work it off ,instead they want to throw him in jail and his 2 yr old baby will not know her daddy. The casino is just as much as fault as him by not checking things out and realizing a special needs person. So Edward Goodman Jr will go to jail in your fair state over someone not being careful and some bank being stupid enough to give checks.

I was there on new years eve.it was a Good e time at first.then I had a drunk girl all over me following me around so I take a cigg break she comes out when I walk back in they kick her out then kick me out.I try to explain I dont know this women so then they say Im intoxicated at this point I was only on beer # 3 1/2 so now Im starting get pissed so instead of doing what I would usly do and knock him out for disrespecting me.I say f it.so I ask if I can grab my jacket and Ill leave cause I need to walk to my hotel and its freezn and snowing out .they tell me no.mind u all I have is a t shirt on.so I tell then rather get my jacket or a manager. So manager came and at least he talkd with some since and he had them retrieve my jacket and I left peacefully. But I diffidently will not recommend this place to friends or family due to the fact they had no care for u or your health.if I didnt stand my ground I wouldve been walkn miles in the freezing cold while its snowing.not right at all.

A annual trip to Bangor. Our experience in the past has been Very Good. However this trip was not with these explanations: Do not book for a Monday or Tuesday because their buffet dining area and gift shop are not open. There are a few of the staff that have a stand off-ish attitude about them. We booked a room for one night and found that the coffee pot was not working in the morning. We called the front desk to get a spare and the female stated there was not one available. We called to make contact with a Hotel manager and no one was available, nor did they return any phone calls to phone messages. When I explained to the front desk clerk and called about our bill and the $50.00 damage they add on but will be dropped at a later time by my credit bank, she advised that there were plenty of spare coffee pots available. Over all this experience was a forgetful one.

Went to "The Slots " to lose a bit of money and werent allowed in because of not having a players club card. It was a night of a concert and their head of security "an arrogant man" asked 4 times if we had a card . I said I didnt have to have one to lose 30 to 40 thousand since they opened . Its obvious and makes sense why they wanted this control during a concert. They dont have to be unpleasant to two folks in their 70s . They need to go back to the system of getting a ticket stamped inside to allow you not to pay on the way out. Cant imagine its legal to require a customer to have a card in order to gamble there. Either way from what Ive seen its mostly old folks that patronize the casino and the crowds are often very thin. Attitude has a lot to do with repeat customers. !!

This place treats their employees like dirt, they pinch every penny they possible can in every way they possible can. I called their operating business almost 3 weeks ago about some significant issues, I was told they would call me back within a few days and yet still no phone call. Im thinking the next step will have to be taking legal actions against them because they need to realize they are not above everyone and without the people they have working for them they would be nothing. A class action lawsuit might have to take place to make them open their eyes and start treating people with the respect they deserve. 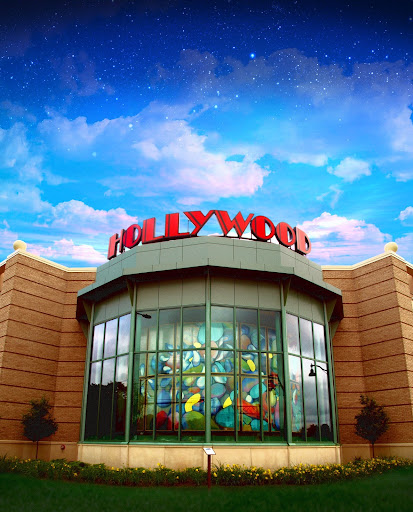 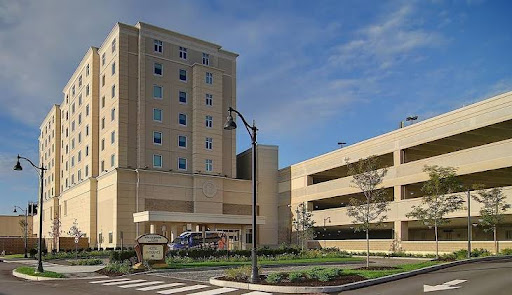 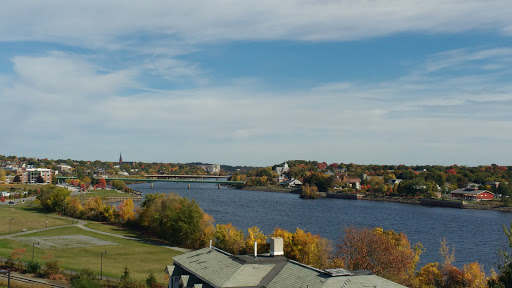 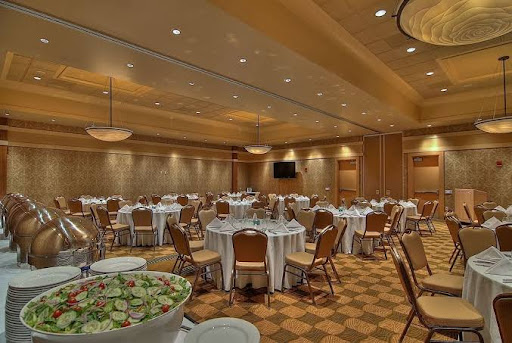 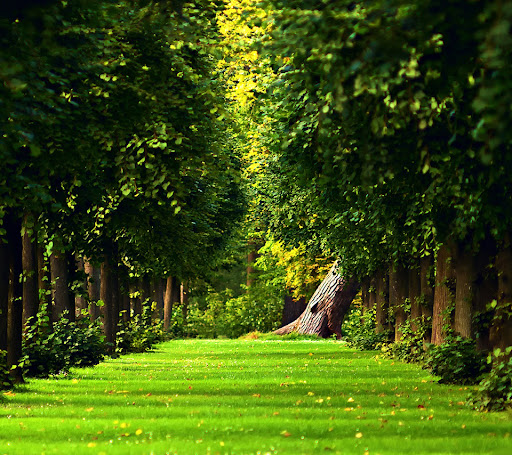 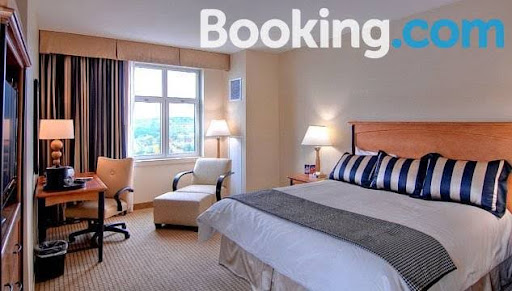 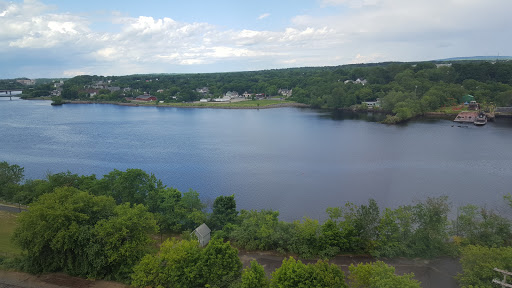 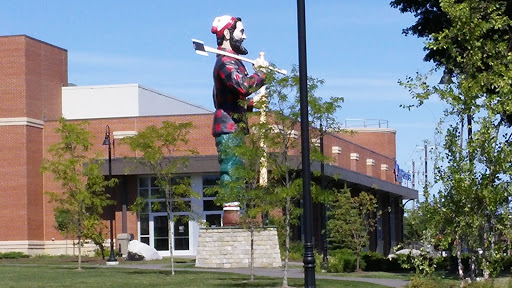 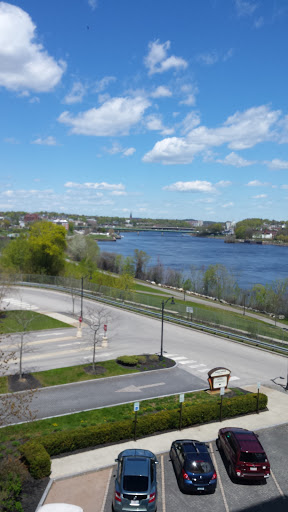 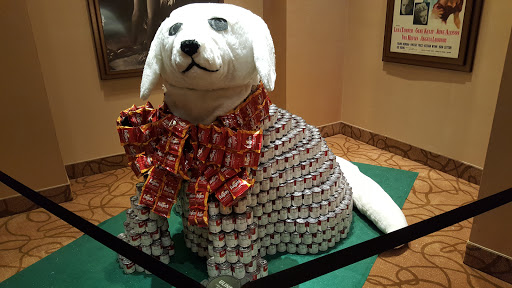 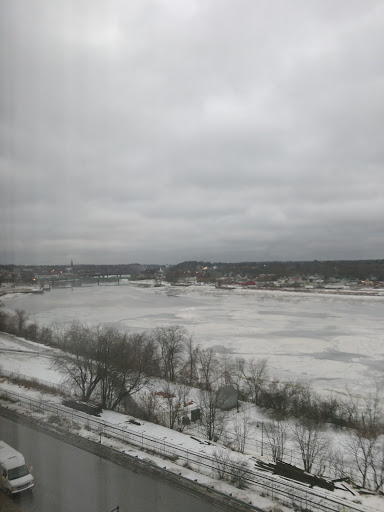 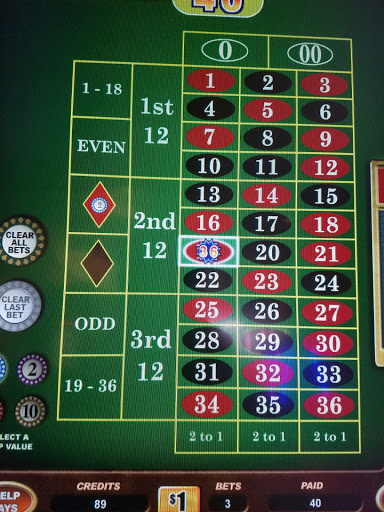 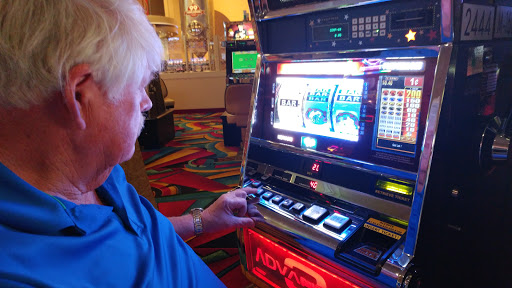