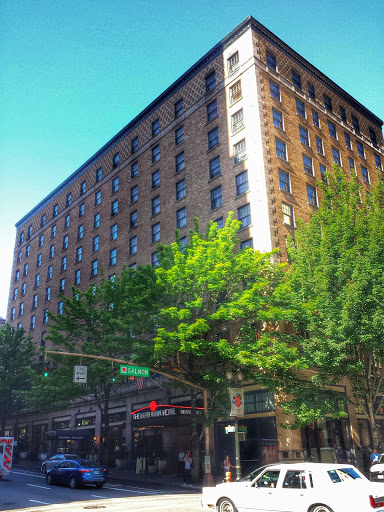 I cannot rave enough about this hotel and my stay. I received this weekend as a gift from my niece for Christmas. My girlfriend and I live in separate states, so when we see each other we stay in hotels and spend a lot of time shopping and eating out. Usually we stay at 2 star hotels to and make our experiences outside of the hotel. This trip the experience included the hotel. We received the greatest service you could possibly receive from anywhere in every way. The staff was absolutely amazing, professional and yet fun, starting with the valet, room service, house keeping, up to the concierge. At 1am in the morning my girlfriend was not feeling well and needed an antacid. Within a minute of calling the front desk, we had a pack of tums brought up to our room. For the wealthy that stay in such places regularly, I imagine this type of service is expected and they may take this for granted but for someone like myself, this is the the absolute exception. I felt like the hotel was the vacation. The amenities in the room, the comfortable beds with down comforters, to turning down the beds at night while you are out to dinner. This hotel is pure luxury. Thank you to all of the staff for this amazing stay. I would like to add that the location to the max, shopping, Saturday Market and restaurants of all sorts makes this a complete package.

Staff was VERY good and friendly. There is no complementary breakfast or hot tub/pool, which was disappointing. Very clean and modern. Rooms were nice, included fancy shower amenities, although the view from my room was basically the side of a building and my "10% off" room was actually pretty small. The "extra " optional things in the room included things such as m&ms, jerky and a little fridge with booze were extremely expensive and a short walk to Safeway you would spend less than HALF the normal price for. I visited during the eclipse in August 2017 and the room was VERY VERY expensive, but that is to be expected during this time so I will not complain too much about that. I paid about 370 after tax for one night but I understand prices would be inflated due to the influx of guests from the eclipse but I would normally NEVER pay that much for this. Ive spent 200 on a night before but that was at the Oregon coast in Newport with an amazing ocean view and an included in-room Jacuzzi. Basically would say, normally I wouldnt pay more than a hundred bucks for the room I got. The only thing that saves my experience here though is the service from the employees which includes concierge and valet. Probably wont come again.

Summary: rude waiter in cafe. Not recommended. My wife, 4 yr old child, and I stopped at the Heathman Hotels restaurant on the morning of Thanksgiving day. We just wanted some tea and some pastries, and told the hostess so. She told us thatd be fine, to sit in the cafe area rather than the main dining area, and gave us their breakfast menus, which had several teas that looked interesting, plus some breakfast items that would have suited. Less than five minutes after we sat down, while I had the menu still in hand, a waiter came by and grabbed those menus, saying that those were the "old menus" and here were the "new menus". That he snatched those so abruptly was rude. What was worse was that he replaced them with a prix fixe menu for a Thanksgiving lunch -- $45 per adult and $18 per child. Much heavier dishes than just tea and pastries that we wanted. By the time we realized what happened, the waiter was gone. Anyway, we ended up just leaving. It was rude, and made for a poor start of Thanksgiving for us!

We arrived at 3:45pm and had to wait an additional 45 mins for our room to be ready. We sat in the lobby waiting while someone needed to "inspect" the room. When we arrived in the room it was spacious and nice decor. I found someone elses hair in the bathroom on a shelf and my daughter complained of 2 small bug bites the next morning after staying in the hideabed. We the scoured the room for bed bugs to make sure that we would not be taking them home. At check out we had our car called for and again waited 35 minutes in the lobby for our car to arrive. We were given excuses that we were leaving as a large influx of high tea customers were arriving. I would think it may be better to change the check out time to noon if this is an issue of timing. I would not stay here again since there are dozens of options in downtown Portland.

The bottom line is that they hire rude valet drivers who do not know how to safely operate vehicles. I guess you get what you pay for. I was almost struck by a valet driver while riding my bike home today. The driver almost side swiped me while moving into the bicycle lane without using their blinkers, and then proceeded to shift into reverse. I found myself forced to bash on the rear window of the car because the driver didnt appear to see me, even though I was dressed in bright, reflective, yellow clothing and my bike is equipped with flashing lights. As I passed the car in the traffic lane, the valet proceeded to call me a profane word. The valets often needlessly block bike line, and are very rude about it, but I was surprised to know that they also dont seem to be able to safely operate a vehicle.

My husband and I stayed here for our wedding night, and we had the most AMAZING experience thanks to Lorisa at the front desk! Her smile, friendliness, amazing accommodations, and phenomenal customer service put the Heathman over the TOP for the hotels that we have stayed in. Lorisa was not only able to make our room check in and easy (since we arrived around midnight and she made note of that), but she had the most amazing surprise in our room for us! Lorisa also made reservations for us to take the shuttle to the airport that next morning, and that went flawlessly as well. She was there to check us out, and Lee and I couldnt be more grateful for her service, and for this hotel. We cant wait to stay here again, and be able to experience her amazing customer service again!!!

On my way to Portland from Eugene I came down with the flu. We arrived early to our reservation so I could get to bed. The Heathman upgraded our room and got us in a space right away. My husband left for our event and I stayed behind in the room. I called down to the front desk to see if they could send up some crackers to settle my stomach. The front desk said that they didnt have saltines but that they could toast some bread and make me chicken noodle soup. I said that would be great. A little while later, room service arrived. I thanked them for the soup and said that I hadnt thought chicken noodle was on the menu. "It wasnt, but it is now," he said. Then he smiled and told me he hoped I feel better. This is great service and goes above and beyond. We will be back! 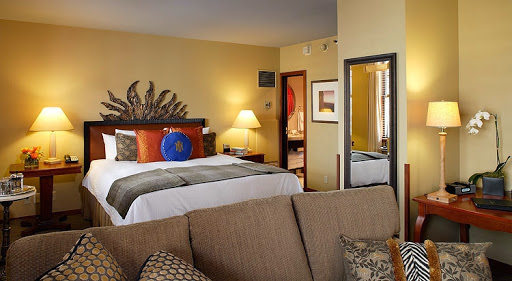 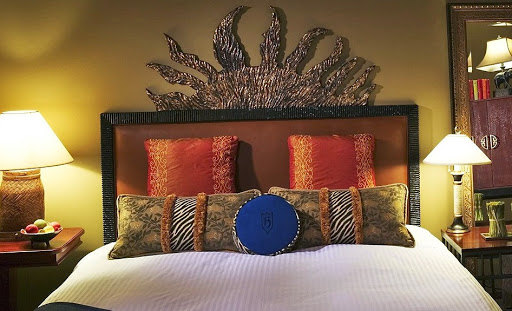 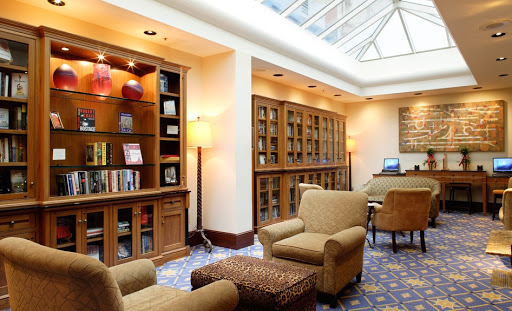 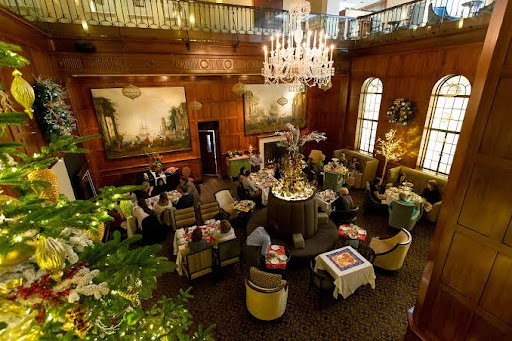 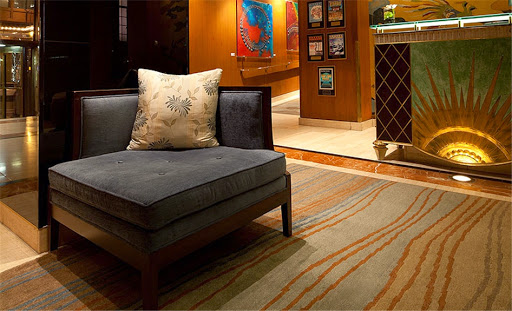 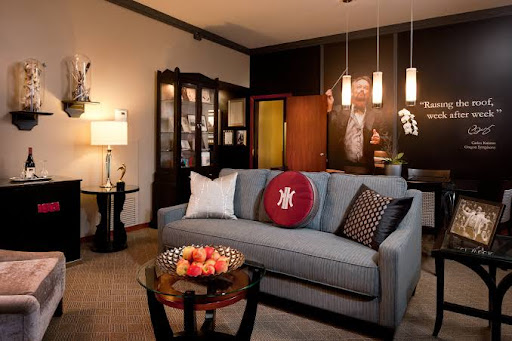 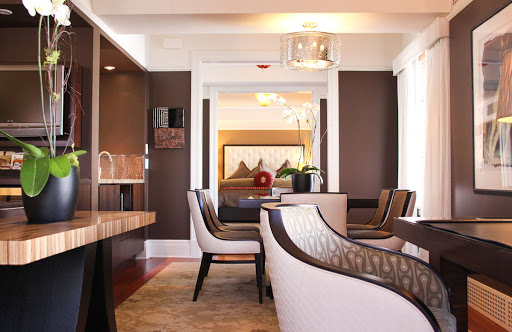 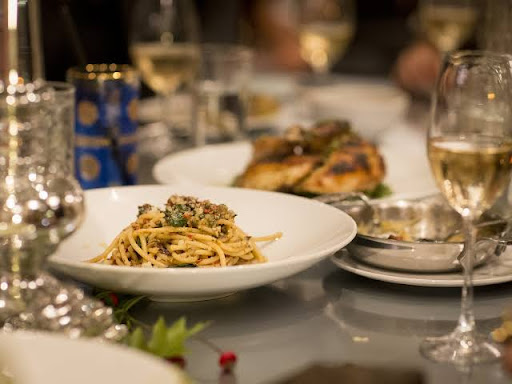 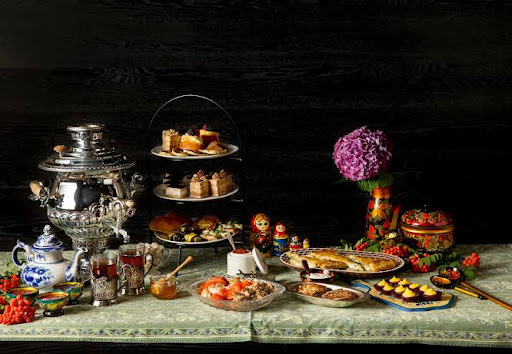 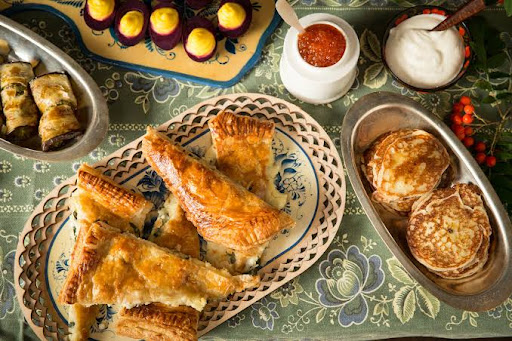 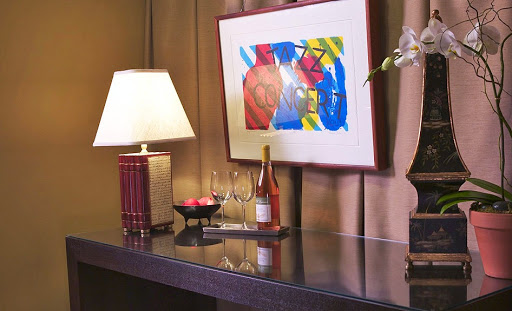