Had a very strange experience at this bar. Before going in we were greeted by a police officer that was sitting across the street. My sister was having a cigarette and he came up to us like a bat out of hell reminding her not top flick the butt in the street. We are not even from the area nor have we ever been to the venue before. It was very odd to just approach someone like that. The inside of the place is really run down and the sound is horrible. Drinks were just ok and bartender had no idea how to make any drinks. We stayed for about a half hour to see my friends band and On our way out the officer again approached us when I parked out front for a split second to let my friend get out of the car to get her jacket that she left. The street was dead not one person driving on it. He was totally rude. We are 3 very cute girls in our late 20s. Totally didnt even belong in that town or that bar but my friends band was there so we went to support them. To top it off about 3 miles up the road we got pulled over and were harassed by another cop who says we swerved". No idea what is wrong with the cops in that town but if I was the Stanhope House I would do something about the prick that sits across the street from their bar harassing people. It has to be tuff enough to even get people to go to this place.

To be fair, I only ordered To-Go so I can only rate the food and take out service. First off, this place is almost impossible to reach. The phone they listed is an answering machine which tells you 3 other numbers to call. If you actually need to talk to someone, good luck. I ordered 4 items. When I picked up and paid for it, I got home to find out half my order was missing. I couldnt call the restaurant (or rather I tried many times and no one picked up). I had to drive back to get a refund. No real apology. The food that we did eat was a burger and braised beef and potatoes appetizer. Fries were bland and soggy and so was the burger. The appetizer was very oily. Food isnt worth trying, but maybe the ambiance is. Either way, I will never go back here again.

I have been to Stanhope house two times. First time, I thought it was way over priced but the atmosphere was nice so I figured I would give it a second try. Second try, I ordered a bacon cheese burger with cheddar cheese....I got a cheeseburger no bacon with American cheese with stale French fries and paid $16 dollars. Such a shame. For the size cheeseburger (which wasnt what I order) and the sad excuse for fries. I dont plan on giving it a third times a charm try. Not worth it. Save your money and visit any other local pub for better food, service, prices.

The music is usually good - but the staff and (BION) any other performers in the audience have absolutely NO respect for the performers. Ive never seen anything like it. Its nearly impossible to hear the music above the din of the (literally) shouting waitresses and the back-slapping frat house bullshit from staff and performers that accompanies every set. I love live music, Ive lived just down the road for 15 years - and I drive hours to go to better venues; all because of the staffs complete lack of respect for the talent. What an inexcusable shame!

Absolutely terrible. If you are a touring/local band DO NOT BOOK THROUGH THIS VENUE. The countless number of times they have ripped my bands off, not to mention ive heard (and this is not an exaggeration) about 100 different stories of how they have ripped bands off. Honestly just ask anyone in a band around this area and even all over New Jersey at this point... They will have no problem telling you many stories. Oh yeah, they also charged 4 dollars for a coca cola that was mostly ice.

Touring bands should stay away from this place. My understanding is the management in charge of booking changed hands somewhat recently. Our show was cancelled as the house could not meet their guarantee... fair enough, but we found out secondhand. No one from Stanhope so much as reached out to us. Its just disappointing, really, and its certainly no way to treat people. Hopefully things will get better down the road.

Never have I ever been so insulted in my life. Today I was listening to Headstrong by Trapt, an anthem for warriors. I notied that they were magically playing in my area, so I drove down here to meet them. The bouncer asked what I was doing there and I said to meet Trapt and he asked, smugly and arrogant, "why?" Well Sir, I wanted to meet my, if I may be so bold, say they are my heros. Taft boys out.

If you are going here to eat, then you are not understanding the vibe. I have been a loyal patron of the Stanhope House for over 20 years. Eat somewhere else. The focus is on the music as yours should be. Any rating less than a 4, is sacrilegious. Go 4 times a year and hot know what will happen? Youll start going once a month in no time. Become "the regular. "

Horrible! Food was bad. I got burned and over cooked chicken finger and the cheese fries were burned as well. On top of that I waited for an hour for each. It wasnt even busy! On top of that security is horrible. This big one that walks around is very rude and he smells horrible. Unacceptable for a venue.

Opened doors very shortly before our set and had one person checking in people. Most of our fans didnt get to see us despite buying tickets to see us. Poor management of bigger crowds. Security is very quick to overreact, threatened to kick someone out for headbanding. Would not play here again.

Loved The ambiance but good but the food was bad to both me and my girl. We both had the burger and we both had it come up at the end of the night. So in short food sucked but the music was awesome. If you come for the music (which I suggest ) eat before you come. Dont eat the food.

Went to see the pietasters and mephiskaphales on Friday 10/28. First time at Stanhope house and I absolutely loved it. Great place to see a show. Very intimate place. Was very easy to get drinks at the bar. The bartenders were amazing. Cant wait to go back.

Love this place. Great atmosphere and surprisingly good food. The band schedule is always interesting. And theres just something about being inside a place with such a long, storied history.

We used to go here to see "Doc Watson" and "Blue sparks from hell" many, many years ago. Dont know much about the place now but would definitely like to go to one the car cruises.

Sound is horrendous and thats all that matters. Calendar of events pathetic. This place should shut down as it is an insult to its legacy of great performers.

Dirty taps=bad beer. Watered down liquor so bad it was better suited for watering plants. I also dont like drinking with the bartenders 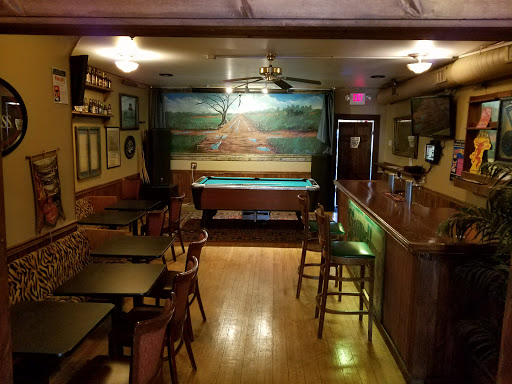 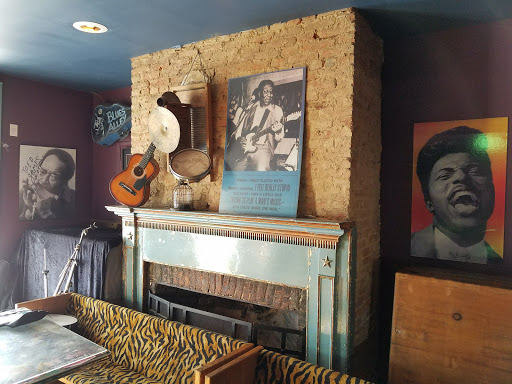 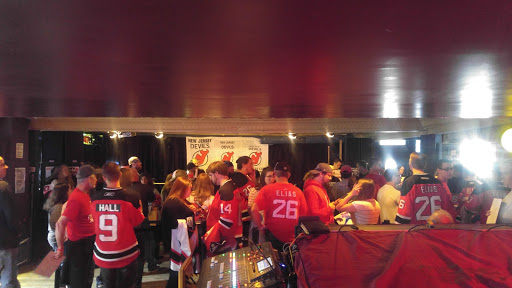 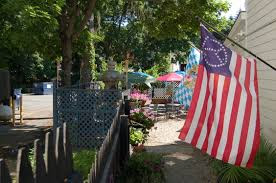 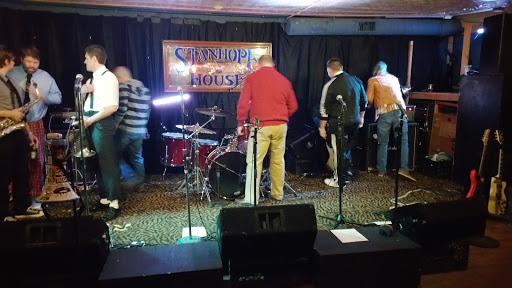 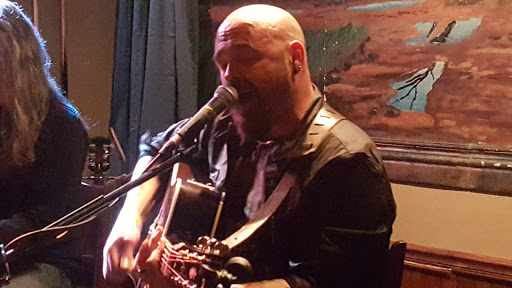 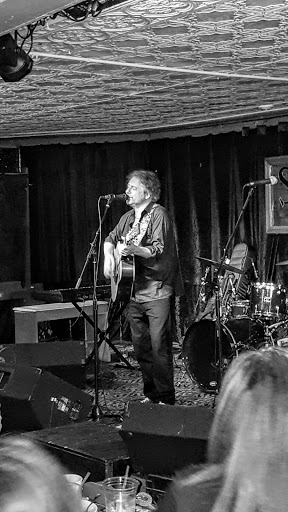 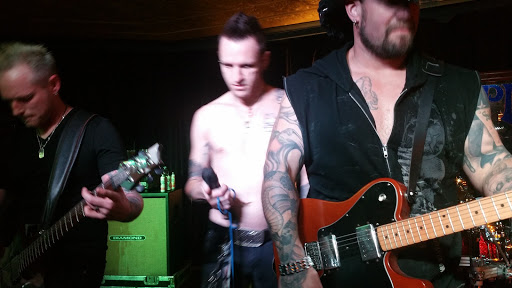 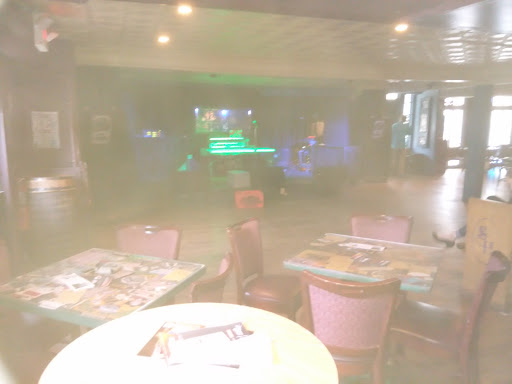 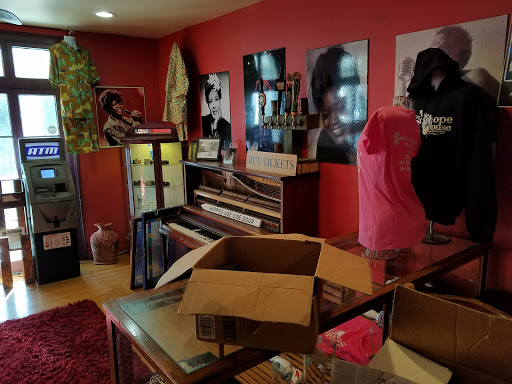 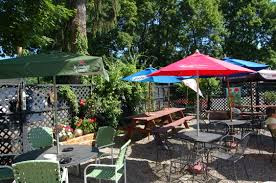 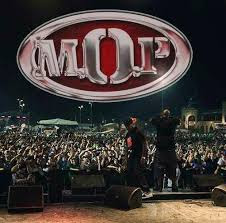