Worst golf experience I have had in probably 5 years. The condition of the course is horrendous. The rough was full of tall weeds and crab grass. the fairways were very spotty, and there were random holes with about 3-5 gallons of water in them. The water most have been in these holes for sometime because there was algae growing in all them. Needless to say, there were a ton of mosquitos. The bunkers were also terrible. About 10% of the bunkers were marked "Ground Under Repair", but the rest of the bunkers looked exactly the same and did not have signs in them. Doesnt make much sense. The greens had a TON of spots that had no grass, but a weird green mud (I will post pictures). This course is worth no more than $25 to play. I got a hot deal on GolfNow for $35, and I want a refund. I also had a bad experience with the service there. There was no organization for tee times. I booked a tee time, went to sign in, and the guy said I could go out earlier and that there was a large group behind me. So I go to the tee box and that large group was already in front me. The only good part of this course was the guy driving around. He was very nice.

Stay as far away as possible. The course was in terrible condition (greens and fairways burned up and damaged everywhere you look, the tee boxes look like sand traps, and graffiti was scribbled on anything that could be drawn on). Given that its summer Ill let that part slide. The inexcusable part of our experience was the staff (went into the clubhouse at the turn to grab gatorades and no one was to be found, we walked around the building and the lady working their was out under the pavilion chatting on her cell phone). The course is littered with trash, seriously on every hole, and none of the water stations had water. Driving through the course there are no signs to point you in the right direction, you have to drive around aimlessly in hopes to find the next terrible tee box. Oo, how could I forgot, while we were about to tee off on the 16th hole a bunch of hoodlums on dirt bikes came riding through the course. I honestly shouldnt have expected anything different with it being in PG County. Dont waste your money!

This course is so sad. April thru June of 2016, I said this was a suitable local replacement for Twin Shields. Boy was I wrong. Played today (2 Sept 2016) and was utterly unplayable. They must have hired a local blind man to cut the grass. Greens are absolutely atrocious, fairways are Un Fair Ways. I feel like I was robbed. I give no stars to a course that cant afford to reinvest to keep the place playable. Short term cash to owners is short sighted. When you buy or lease a course, you should expect to operate at a loss for at least two years and sink cash in to keep players coming back. Instead, they have no knowledge of golf business or golf course maintenance. Im embarrassed to have ever spent a dime at this cow pasture. Saw scrawny deer all over course that were bone thin, even they couldnt find enough vegetation on the lunar landscape to keep lbs on. Never EVER play here! Unfortunately, had to give one star to post this...if negative five was an option, still wouldnt be enough.

I am disappointed that I have to write this type of review but it is with the hope that this will motivate or inspire the staff there to do something about the persistent deterioration of what was and still could be a great place to play a round of golf. The greens are in HORRIBLE SHAPE and the fairways are littered with big clumps of old grass clippings that make it close to impossible to find your ball after hitting it. While on the parking lot waiting to get to the club house I overheard several players complaining about the condition of the course and they obviously werent happy. I feel as if I just flushed $35 down the toilet........never again until this problem is fixed. I also noticed where the owners are thanking people who give a good review, however, what about the constructive criticism that youre receiving and it should be a lot. I love the slogan "we know you have a choice and were glad you chose us" .....never again.

This course, while could be wonderful, is in horrible shape from tee box to green. I dont know how they can call dirt with weeds a fairway. Also, I notice another reviewer stated that signage is base that, and the course said this would be taken care of...this was back in February and they said they would improve that...well as of mid-July there are still no signs directing first timers around the course. Personally, I wont have to worry about this as I do Not plan on ever returning. For the price to play, I can go to m1any PG County courses that are in super condition. Marlton...you could have a great course..but it will take closing it down for a while and fixing everything...including sprinklers on the fairway mid-day..and a man watering the greens during the heat of the day...no wonder the course is in bad shape.

So disappointing. They have to fix this course. I used to live on this course until 2013 and hadnt played there since - and it was in pretty good shape. I saw on the website it got new owners in 2015 and a new "vision" and there had been renovations and was excited to come back. What a let down. I really want to support this local course but they have to invest in getting this course playable again. They are doing themselves a disservice by charging people to place this course. Many of the folks I talked to in the parking lot couldnt/wouldnt play some of the holes in disrepair and said they wouldnt be back. Sad for me to see an hear, but I understand.

One of the worst experiences Ive had at Marlton. Horrible conditions, been playing there for several years and I have never played there with the course in such terrible shape. I was saddened by what I witnessed. It resembled a course that looks as if its been abandoned and was going to close for good. Staff offered their apologies for the conditions. Was once a course I looked forward to playing, no longer the case. Very disappointing.

We went out on July 19th. Im not sure Ive played a course recently that has been less taken care of. There is graffiti on nearly every hole on the front 9. The rough is easier to play out of than the fairway or even the tee boxes. There isnt provided water on the course and we actually werent able to buy anything at the turn either. We wont be coming back.

Ive always liked the layout of Marlton, but it had been in decline. Under the new ownership the quality has really improved. Its still under renovations but this late in the season and its still looking good.

4 stars only because I dont golf. I have lunch there and the owners and staff make me feel right at home. Well, better than home. More like a valued guest. I enjoy the hospitality.

Course has course had some exciting challenges there were times when the direction to theTee could have been better.

Very friendly staff. They even let us play extra holes since it was a bit slow. Only pay the golf now prices though 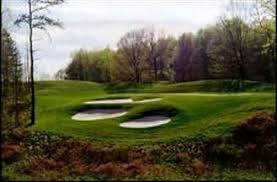 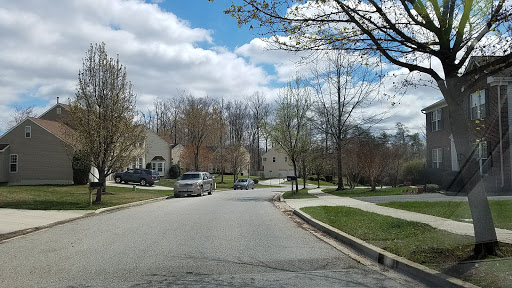 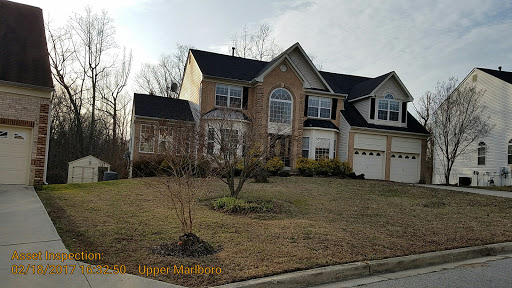 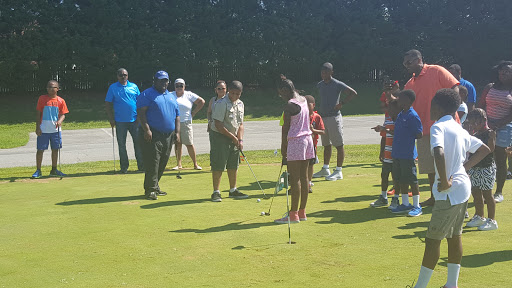 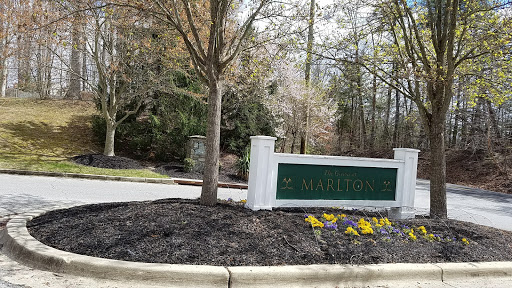 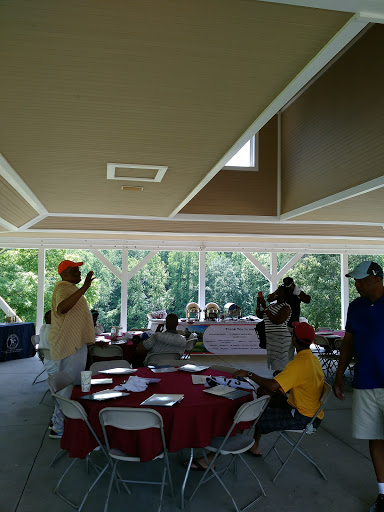 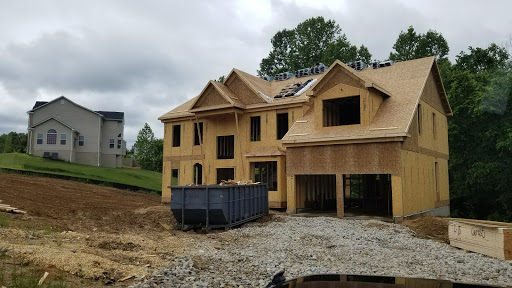 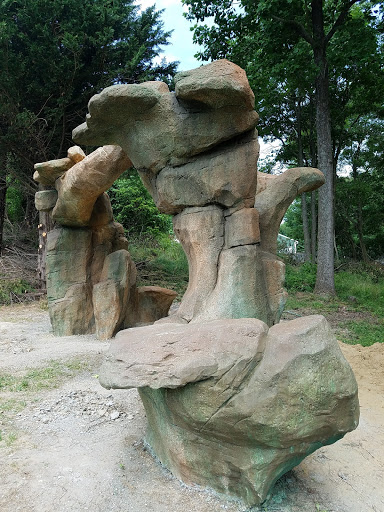 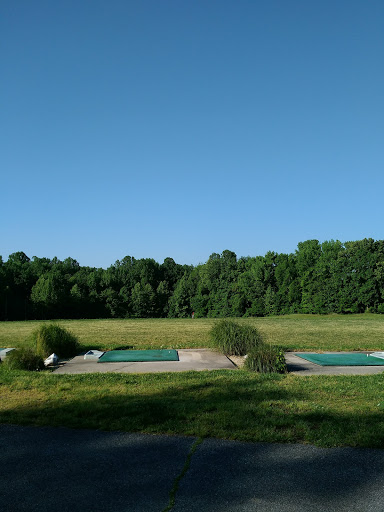 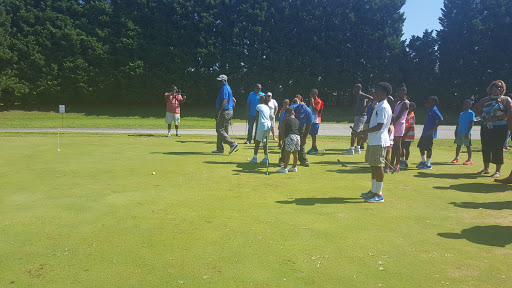 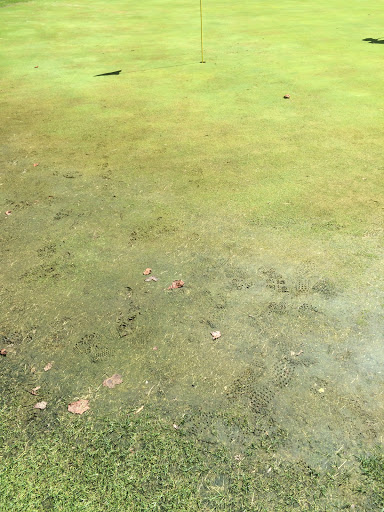 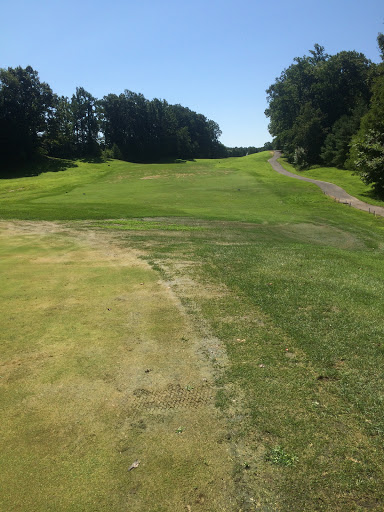